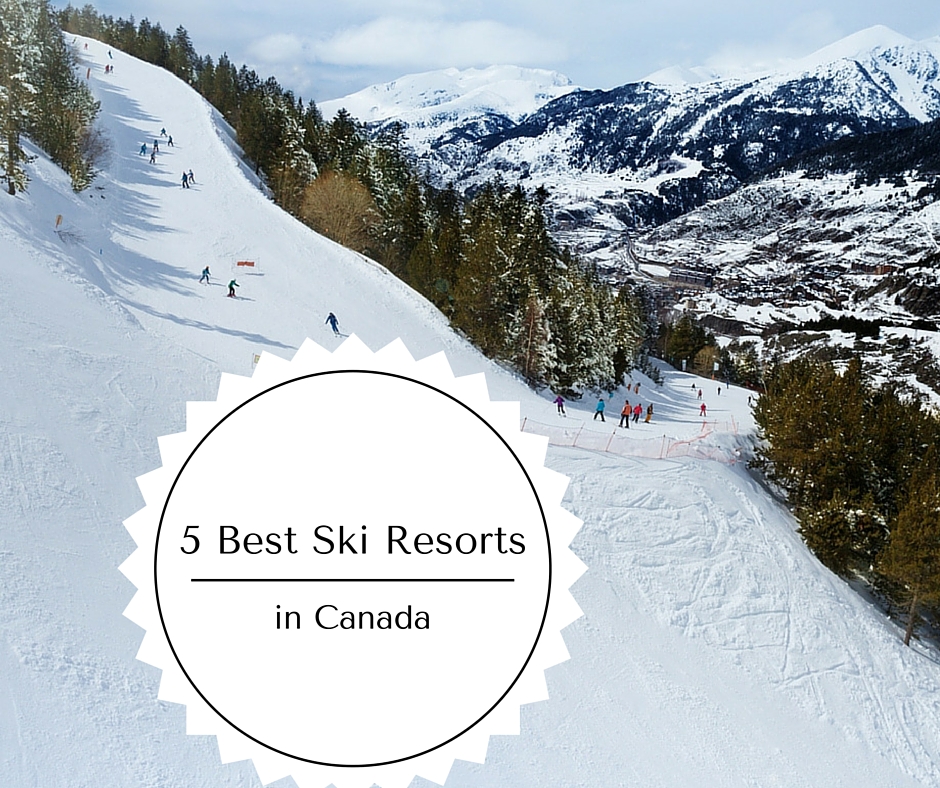 The Best Ski Resorts in Canada – Something for Everyone

This top 5 of the best ski resorts in Canada have a little something for everyone. That’s great, because not everyone enjoys getting out and playing in the snow in the same way.

The Whistler and Blackcomb mountains offer a combined total of over 200 marked runs, 16 alpine bowls, 3 glaciers, and more than 3,000 hectares of gorgeous wintery wonderland. It’s a skier’s paradise, but it also offers dog sledding, a tube park, a zip trek, snowcat tours, and high-end eateries and shops in its posh Whistler Village. It also offers the Whistler Kids Snow School specializing in kid and teen programs. 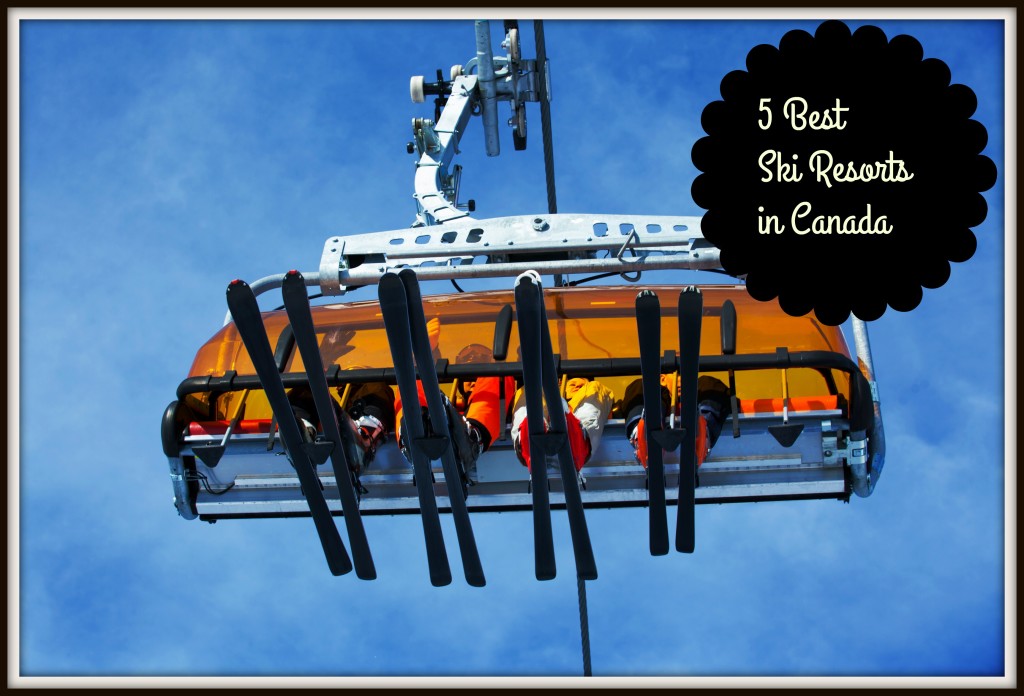 Sun Peaks, near Kamloops, BC

Sun Peaks is one of the best ski resorts in Canada for alpine and Nordic skiing lovers. It’s the third largest ski area in Canada, and its 1,500 hectares of terrain are laid out perfectly for endurance-style skiing. For those who aren’t as interested in poles and skis, there are guided mountain tours, snowboarding, snowmobiling, tubing, and snowshoeing. The kids can try dog sledding, skating, a bungee trampoline, or enjoy the Sun Peaks sports Centre, complete with Xbox, Wii, and movies.

The Banff/Lake Louise area is actually home to three popular resorts. The Mt. Norquay, Sunshine Village, and Lake Louise Mountain Resorts are all incredibly popular draws in Canada for skiers. As a UNESCO World Heritage site, it draws tourists from around the world year round, but winter is when Banff/Lake Louise really shines for poweder lovers, with over 6,600 square kilometres of snow fun for all. Non-skiers can go winter trekking, dog sledding, and tubing, and in the winter, Lake Louise becomes a giant, natural skating rink.

One of the busier of my picks for best ski resorts in Canada is Mount Tremblant. Situated in the Laurentian Mountains about 130 kilometres from Montreal, Mount Tremblant is a popular destination for skiers because of its vicinity to civilization. If you’re not a fan of down hill, you can tour the nearby Quebecois villages, go snow tubing, dog sledding, enjoy the spas and Scandinavian baths, or snowboard. They even have a Kidz Club for children ages 1 to 6 to enjoy while mom and dad hit the slopes. We visited there this past year and learned how to ski together as a family. Their ski school is exceptional.

Le Massif is the highest point in Canada east of the Canadian Rockies, and boasts a 770 metre vertical drop. It features over 40 runs, some quite long, as well as alpine and cross country skiing, snowboarding, and ice climbing. For those who would rather do something a little less demanding, there is rodelling, a form of sledding, gourmet tours of the Charlevoix area, and tours of the robust art scene in Baie-Saint-Paul. 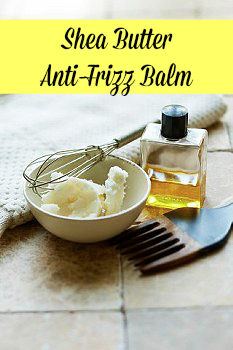 National Adoption Month – Food by Wendy’s, Underwear by Jockey and a Speech or Two 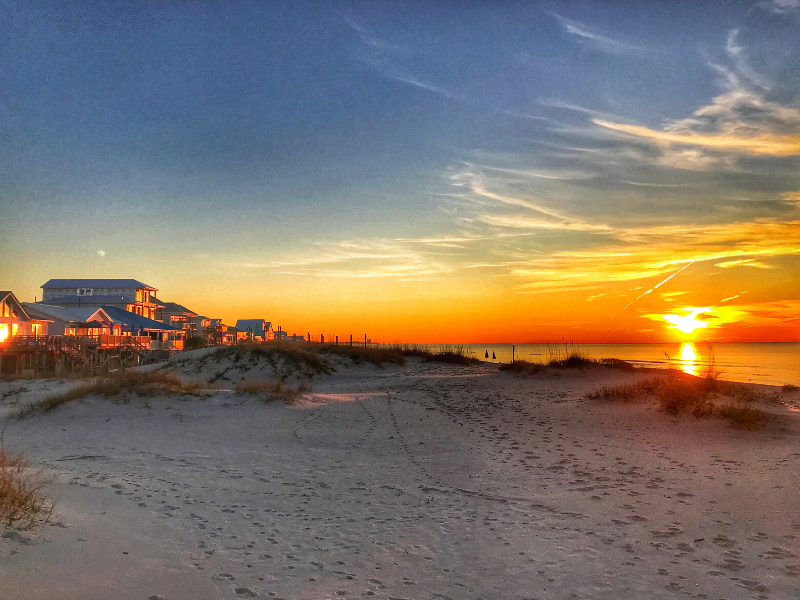 The Ultimate Guide to a Gulf Shores Girl’s Trip – What to Do, Where to Stay and Dine While Here