It’s Friday again and that means it’s time for my Pretty Pintastic Party Feature. Here are all the great Pinterest ideas for this week. So Happy Weekend! Make this your mission and goal to read this week so you have great ideas for Christmas crafts and holiday treats too.

For those of you who are new here a Pretty Pintastic Party is a party that takes place on Pinterest celebrating all sorts of great Pins for the week.

Welcome to the Pretty Pintastic Party Feature, where every post is pinned & features are pinned by everyone!

Don’t forget to take a moment to check the hosts out and send them some love on their channels. Find a few new friends to follow while you are here. I am one of the newer hosts for the Pretty Pintastic Party!

Now on to the Pretty Pintastic Party!!

Please share the love by visiting other posts that are linked up! Make some new blogging friends by sharing, pinning, and commenting! Thanks for participating in this link-up and for following your hosts. Do you have a favourite pin this week?

Rent An RV Directly From Owners – Win a Dream Trip! 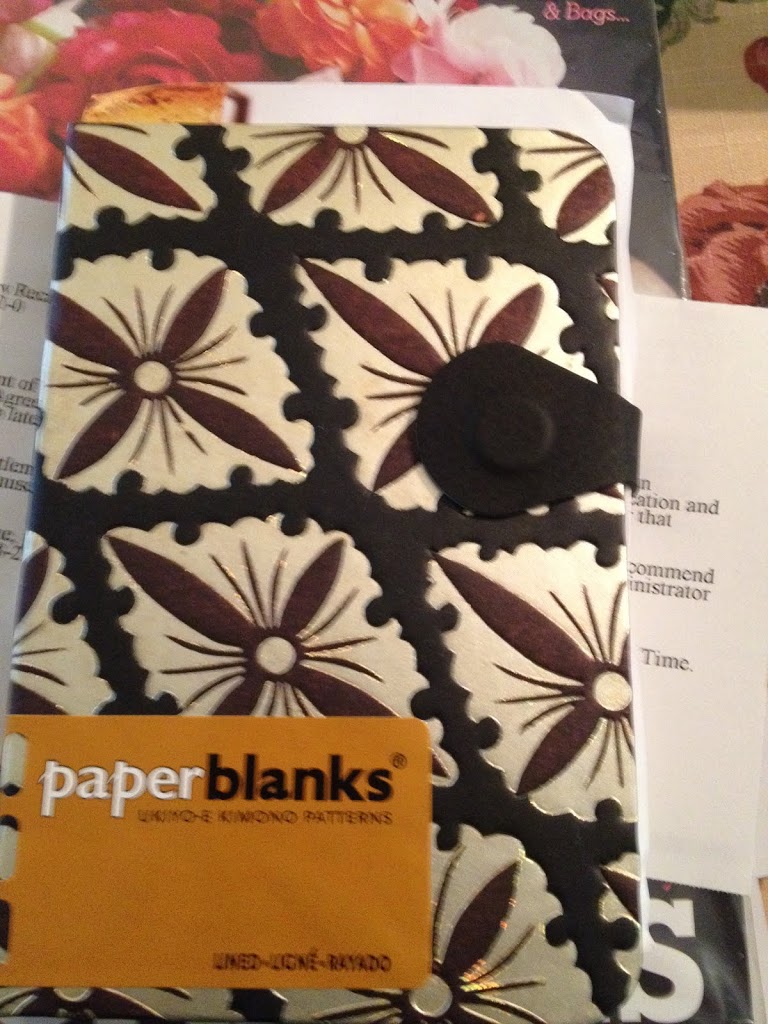 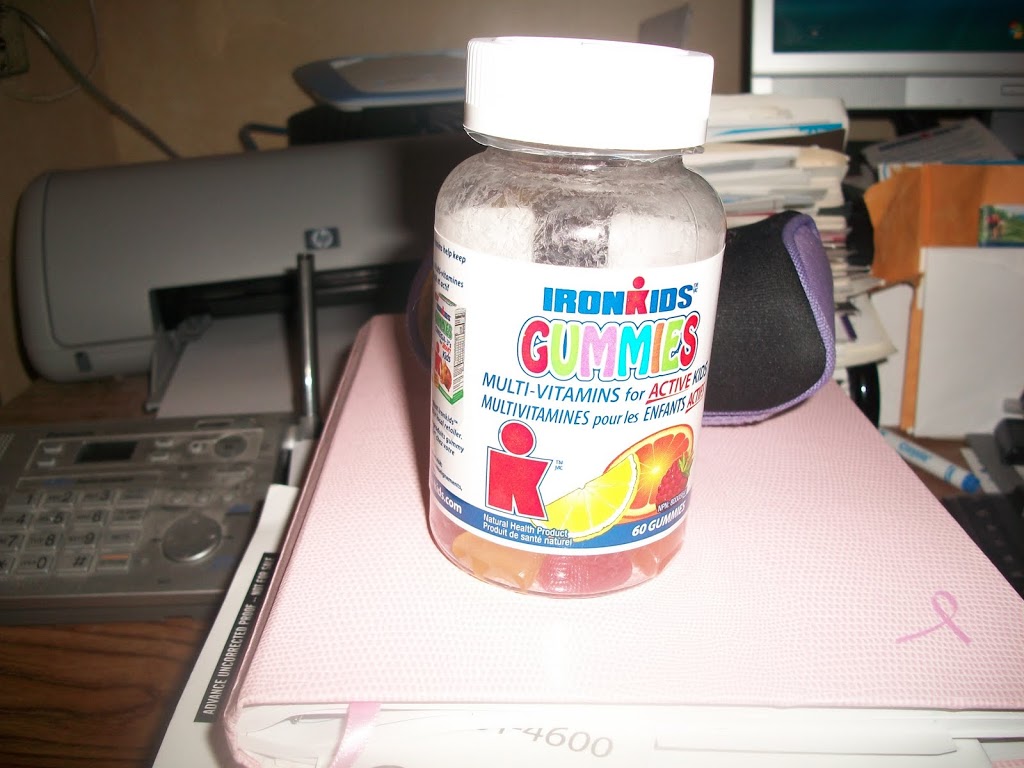