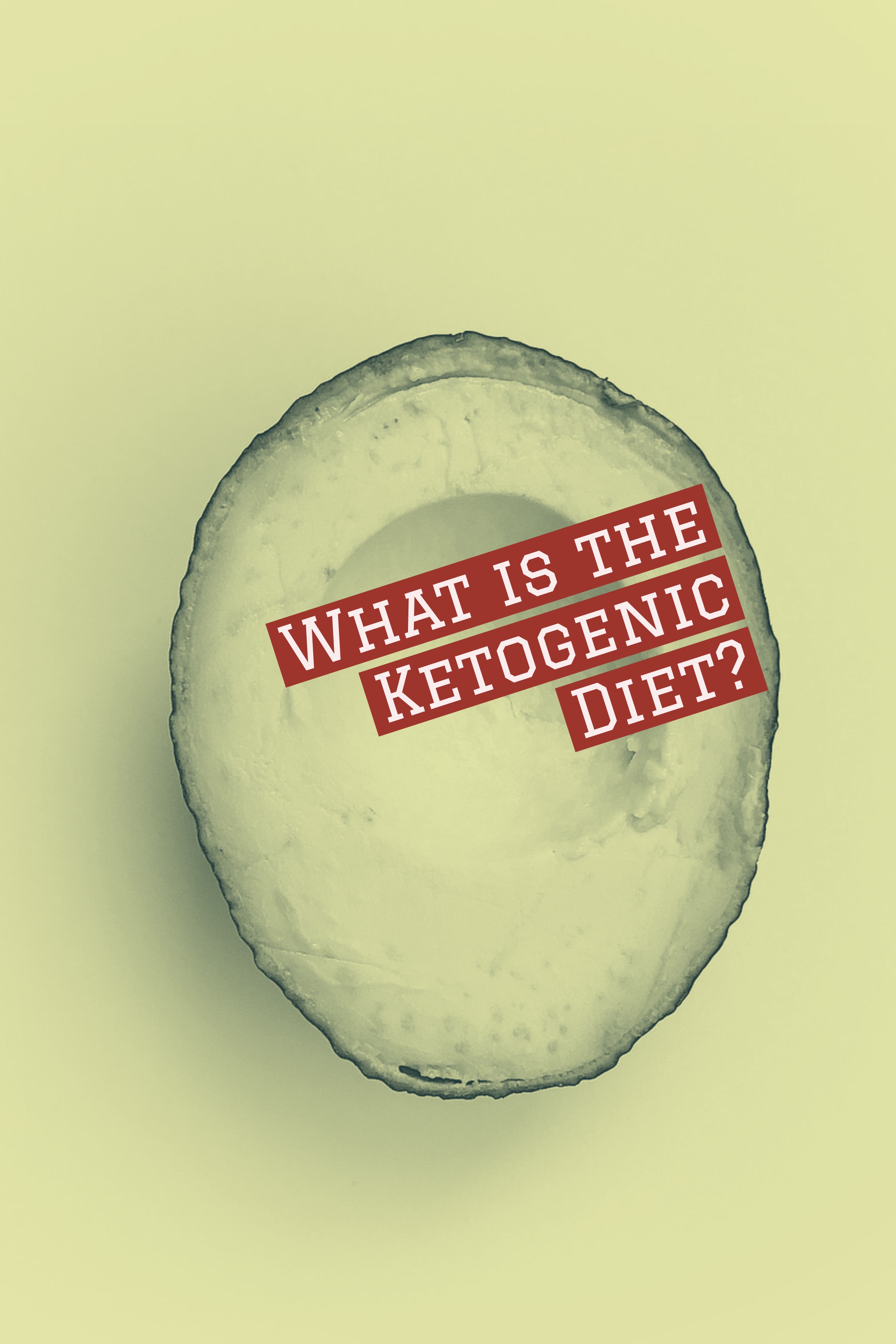 Ketogenic diet. Lately, I hear about this all the time, but what is it really? Some people say it’s amazing. Some people are skeptical. Others can’t live without pasta. But what is a ketogenic diet, really, and why is it so popular? Let’s take a look. 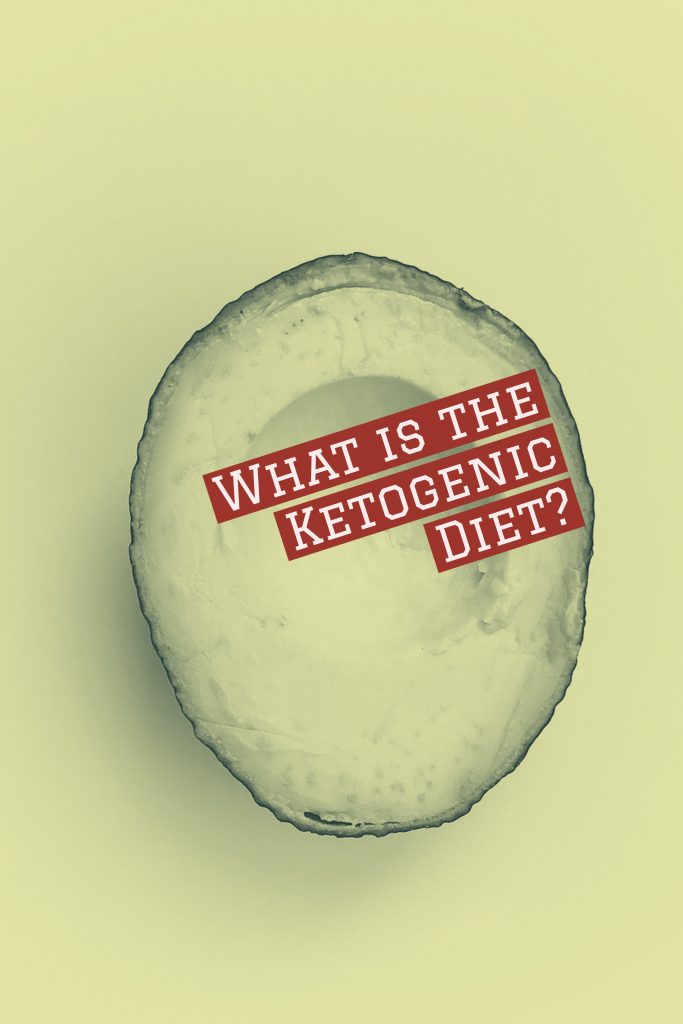 I first heard about the ketogenic diet years ago when my older daughter was doing drama camp with a peer who had epilepsy. This particular child had daily seizures, if not more frequent. The young girl’s mom and I talked often about parenting kids with unique challenges. When she mentioned that her daughter was on the ketogenic diet I was interested due to my youngest daughter’s disability. The ketogenic diet often improves the number of seizures epileptics have.

More recently I heard about the ketogenic diet with respect to people I know wanting to lose weight and change their lifestyle. I have not done this diet myself, but I am interested, as are my readers. 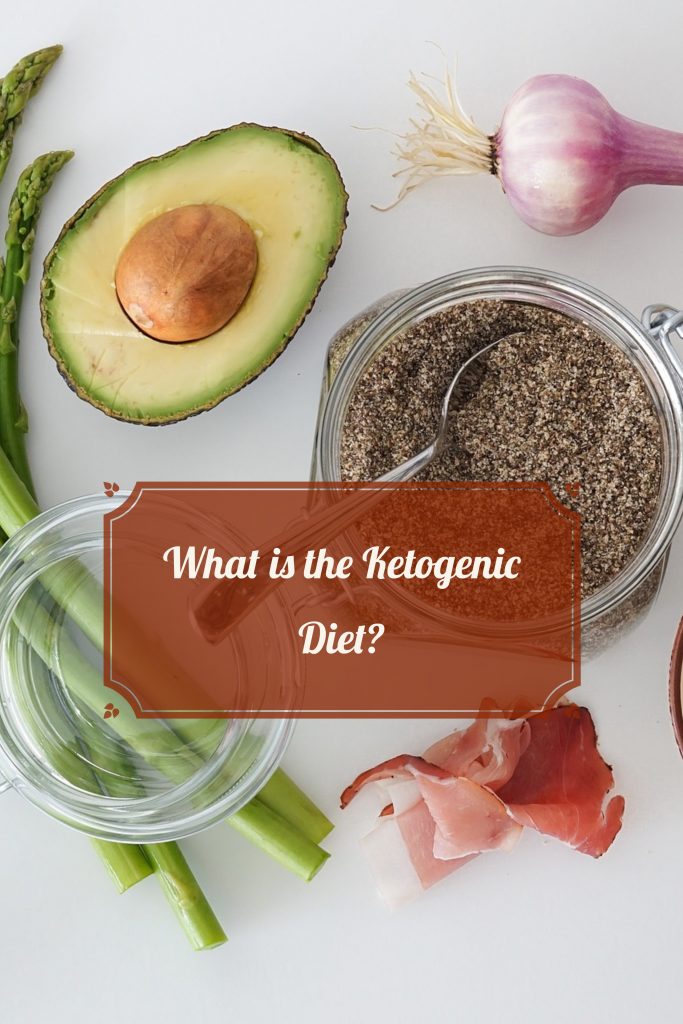 Ketogenic Diet – What You Need to Know

The Benefits of the Ketogenic Diet

The ketogenic diet is one that focuses on a drastic reduction in carbohydrates and an increase in fat and, to a lesser extent, protein. It’s a high fat, moderate protein, low carb diet designed to get your body to use fat instead of carbs for fuel. By doing this, your body becomes extremely efficient at burning both the fat you consume on the diet as well as the fat that is stored in your body, which makes it good for rapid fat loss.

A ketogenic diet is said to have some similarities to the Atkins diet created in 1972 which became wildly popular and controversial in the 90s and early 2000s. A ketogenic diet also relies on low sugar and low starch. So not much fruit, very few processed foods, with the goal of no processed food and high fat. About 75 % of this diet should come from fats. There are numerous variations or types of ketogenic diets.

Because the ketogenic diet is extremely low carb, people who eat in this manner enjoy huge reductions in blood sugar and a more even blood sugar level overall. This practically eliminates insulin spikes and the associated crash that goes with them.

Everyone experiences a bit of “brain fog” as the body switches over to using the keytones produced in the liver for brain energy instead of carbs. However, after that, the fog lifts as the brain gets used to using keytones, and many people actually say that they feel sharper when their brains use keytones rather than carbs. This diet is being studied still for its potential to impact neurological diseases such as Alzheimer’s and Parkinson’s disease for the better. And it also has been connected to improvements in traumatic brain injury and stroke.

Possible Downsides of the Ketogenic Diet

While this diet can help you loose weight – mostly fat – quickly and efficiently, it’s not for everyone. Although many otherwise healthy overweight people feel better on this diet, persons who suffer from kidney disease should not be on this diet. A diet like this is far too taxing on compromised kidneys. Likewise, there are other conditions and maladies that don’t agree with the ketogenic diet. It’s up to your doctor to decide if you can safely eat a diet like this.

The Ketogenic Diet can be Excellent for Weight Loss

The ketogenic diet is currently thought of as an excellent tool to loose weight and get healthy. It is still being studied for neurological benefits. However, it can be detrimental to some people, especially if you have kidney disease. Always consult with any physician before making drastic changes to lifestyle. 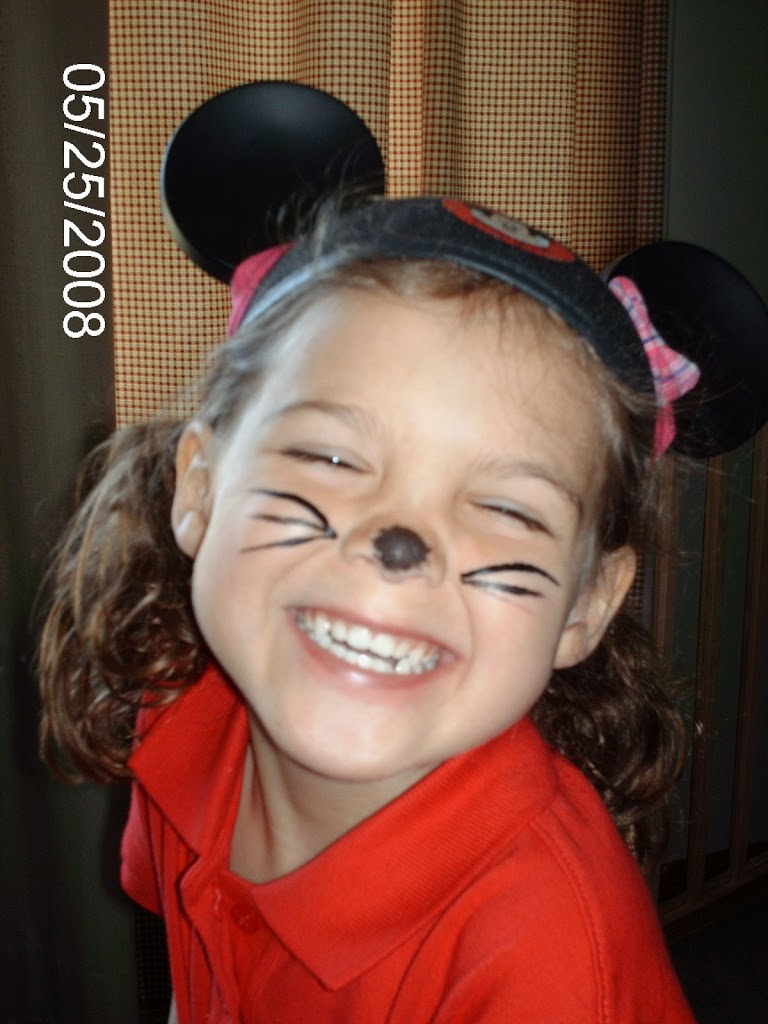 Happy Halloween and Moments That Fly Too Fast 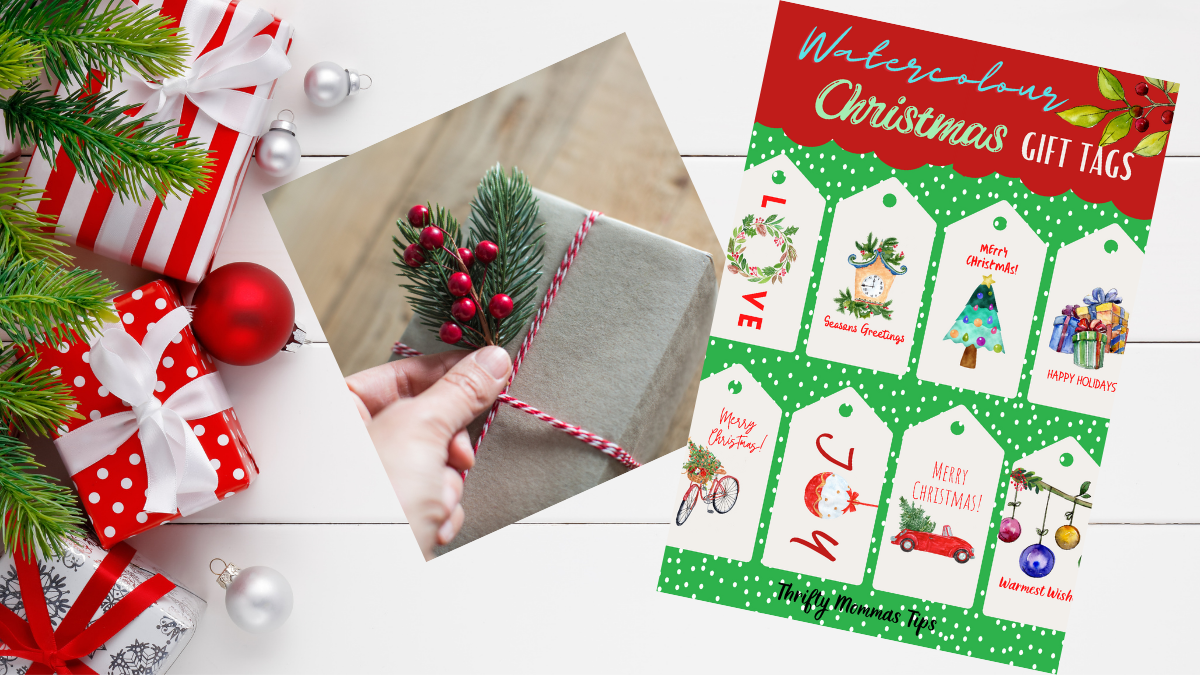 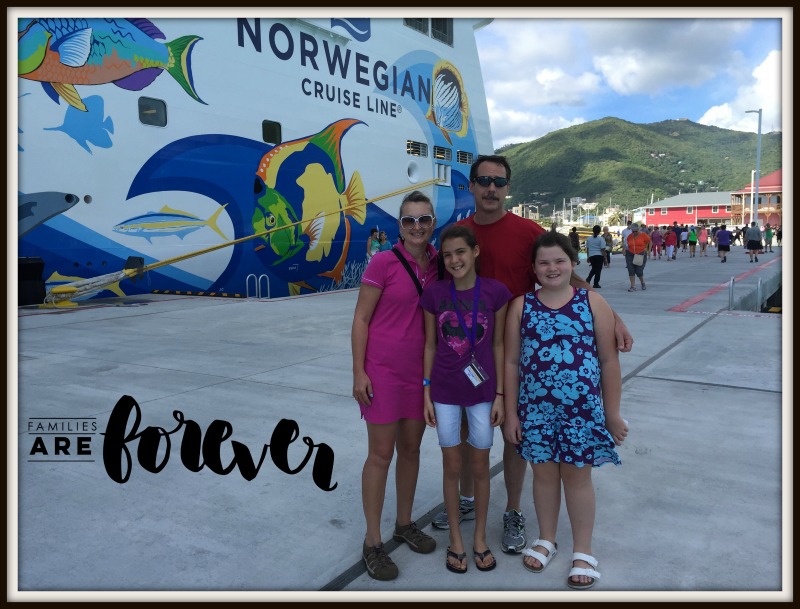 2015 Family Travel Reflections: Or That Time I Found Myself Crying as We Set Sail #travel