Ten years goes by in a blink. I started this blog Thrifty Mommas Tips ten years ago this past summer! My ten-year blogging anniversary happened quietly on May 26th. I wanted to have this up sooner, but then my crazy summer of travel happened and I didn’t have time to finish it until now.

So, forgive me if this is a little late.

Where has a decade gone?

Well, my girls have grown up into beautiful teenagers. Sure, they argue a lot some days and frankly parenting teens is so much harder than I ever imagined…but they’ve changed so much.

A decade ago I was home with my girls shifting gears from reporting at a daily newspaper, when I launched my own publishing platform for fun. I wanted to share daily thoughts and conversations. Basically, I wanted to share what I was learning as a new parent, and as a parent by adoption.

In the Early Days

In those early days I was asked all the time. How do we adopt? Was it a good experience? Where do we start?

I literally used to point to my kids and say something to the effect of: LOOK AT THEM. If not for London-Middlesex CAS and adoption we would never have been parents. So, for those of you out there who might still be struggling with infertility and wondering where to start. Pick up the phone and call CAS in London. The number is 519-455-9000. Make it happen. Also if you are thinking about fostering call them too.

The Art of the Pivot

I’ve evolved a dozen times over in ten years.

In the beginning I wrote about adoption and also saving money. Truly, I just wanted a space to keep writing. This was my online journal. For a time I worried I’d get so rusty being home with my kids that I’d never be capable of writing or transitioning into a professional writing gig again. Then I started partnering with brands in 2010/2011.

Here’s one of my first branded blog posts. CRINGING.

At first I wrote health and parenting content and a side dish of saving money was on the agenda too. But in 2013/2014 travel crept in and I knew our family was ready to explore the world a bit more than we had.

My kids were old enough to go with us all over Ontario and Quebec. They loved visiting Florida and Mexico and taking yearly family cruises too.

Blogging has given me a great life for ten years and it has been profitable for at least 7 or 8 of those years. I’ve traveled many places as a result of writing here and on my social channels. So, that has been a huge benefit of being able to share here daily. In 2014, I went all over Colombia with World Vision Canada and that partnership lasted years. It was one of the most impactful trips I have ever taken and it was also emotionally draining. My respect for World Vision Canada has grown dramatically in the last 5 years.

In 2016, I was awarded a fellowship with Shot@Life, the UN Foundation’s charitable arm that deals with access to vaccines and barriers to that access. A small team of journalists spent five days touring Zambia talking to Moms and Grandmas and health care officials about how far they go to get vaccinated.

Learning to Ski Together as a Family

In 2015, we learned to ski at Mont Tremblant and are forever grateful for the experience. On my blogging anniversary I need to note how brilliant it has been to work with a half a dozen ski resorts in Quebec and Vermont. That first outreach from Mt. Tremblant though…well, that was the gold star of all outreach efforts in my opinion.

Skiing today is still one of our favourite family activities. We have spent years of ski seasons now hitting the slopes and exploring new ski hills. This past season in March we went back to Sugarbush in Vermont, one of our first and favourite places in that gorgeous green state.

Our last 12-day ski trip in the winter that began at Okemo in Vermont took us up over to Maine to ski at Sunday River. Three nights and some of the best Lobster Roll dinners ever and off we raced to Quebec again.

Sleeping in an Ice Hotel

Also in March, we ended up in Maine at Sunday River and had a fantastic three days skiing together on all of the ski hills at that popular family friendly ski in ski out resort. Finally we drove up through Quebec and stayed at the ICE HOTEL THERE!! Overnight in Hôtel de Glace we enjoyed one of our most peaceful sleeps ever. You can read all about that here. Hôtel de Glace.

Will she stay or will she go?

This past year I have watched many blogging friends sell their blogs or quit altogether. That’s a bit sad to me because I will forever cherish the friendships I have made with other bloggers and influencers too. But, naturally on my tenth blogging anniversary it’s occasion to reflect and take stock.

Now don’t get too concerned thinking that I might be leaving or quitting. The blog stays. Last summer alone I visited six different US states. I still like being able to do my own thing here and the travel writing is BEYOND. Do people still say that?

Recently, I attended TBEX Montana and did a memorable five days in Wyoming and Yellowstone with Austin Adventures. Keep reading to learn more about that trip.

This past summer alone I went to Vermont with family and enjoyed all the summer things that you can do at Smugglers’ Notch. We even tried mountain biking for the first time ever. Shortly before that my daughter and I flew to Missouri and had a mother-daughter adventure that saw us fishing, learning to golf and flying in a helicopter. We did a bit of cycling too and Ainsley learned not to brake on gravel, valuable cycling lessons. LOL.

After that came Oregon and then upstate New York, Finger Lakes to be exact. Finally, Montana and Wyoming. WHEW!

After that, I went to Oregon and then the three of us girls headed to Rochester and Finger Lakes, New York to explore Corning and Watkins Glen. Then not long after that I went to TBEX in Montana and did the most incredible group tour ever with Austin Adventures.

In between, there was an epic media trip through Ireland, and that time we rented an RV as a family and did Five Parks in Five Days. Also EPIC and so good for the soul. Wyoming was simply gorgeous and such a great chance to go west instead of east.

So, very recently I have added more freelance to the mix. I am also content coordinator for two local magazines, which means I have a bit less time to write the posts here. Actually, I write local features and edit all content for two London magazines – Neighbours of Oakridge and Hunt Club and Neighbours of Sunningdale. By the way, if you are local and you know someone who would make a great feature story in either of those publications go ahead and email me at – pschuck@bestversionmedia.com.

You might also find me at Additude magazine, CBC.ca, trivago.ca and occasionally even on Farms.com or Better Farming. Here’s hoping that list of freelance publications continues to evolve and grow

I could never have predicted that the last ten years would have looked like this, especially when I started out thinking I’d just share daily insights into adoption and life with my little people. The littles are now almost fully grown and frankly I also never would have guessed how much support teens would need on a daily basis.

A Huge Thank You

So many things to be grateful for. My family, my life, my health and you, my readers who keep coming back, or take the time to enter the giveaways and leave the comments on a regular basis. Thank you for everything!

Now, tell me what do you want to see in the next ten years here? 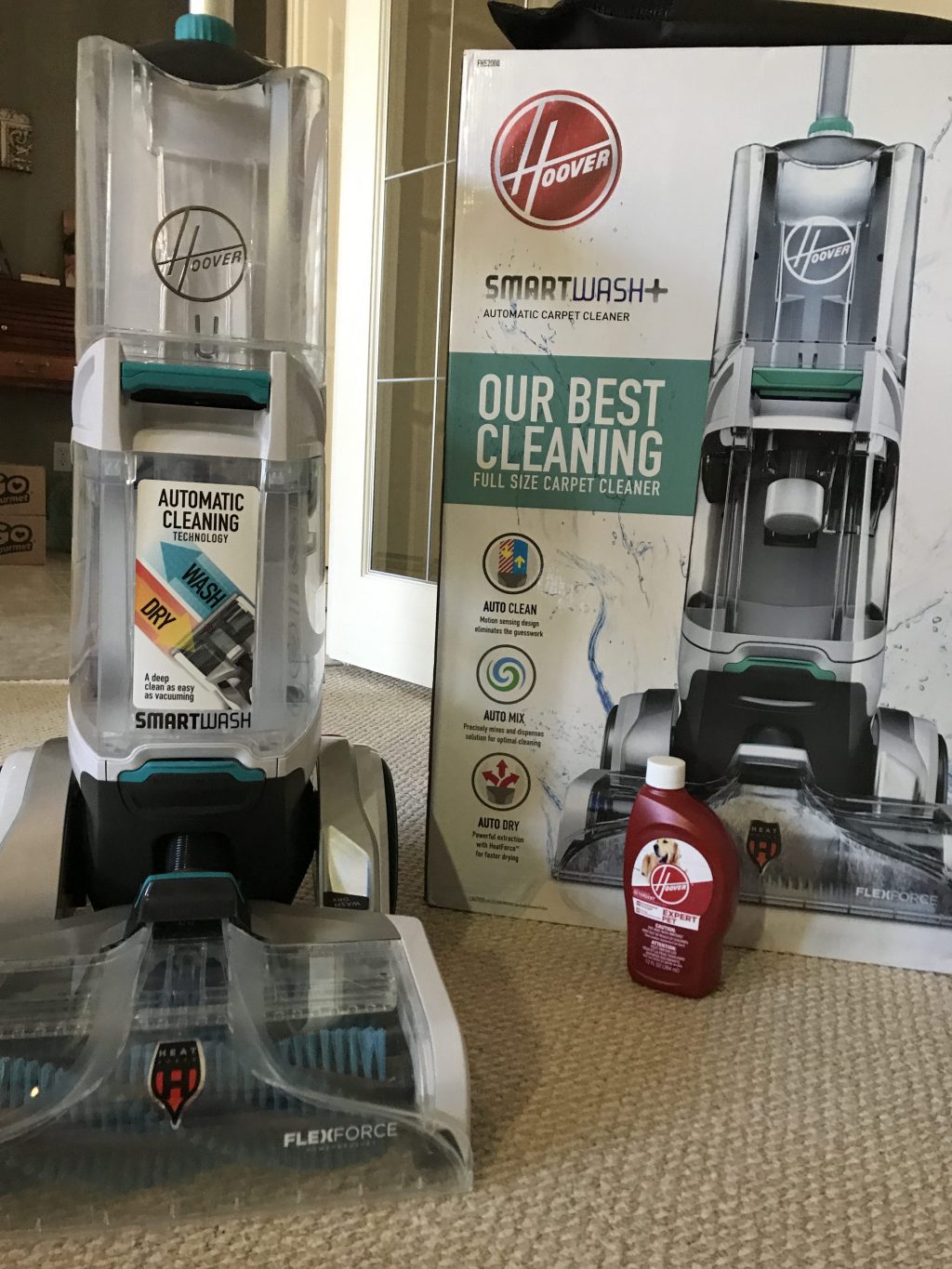 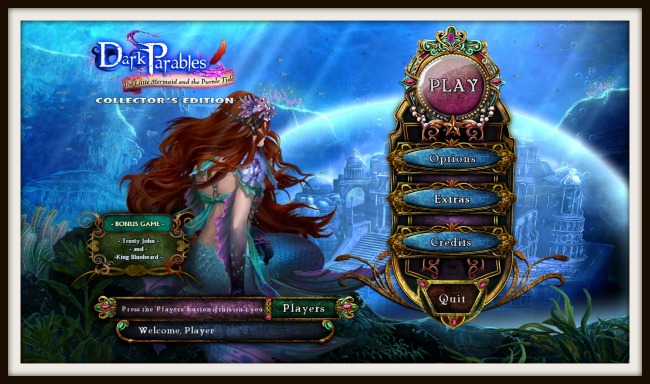