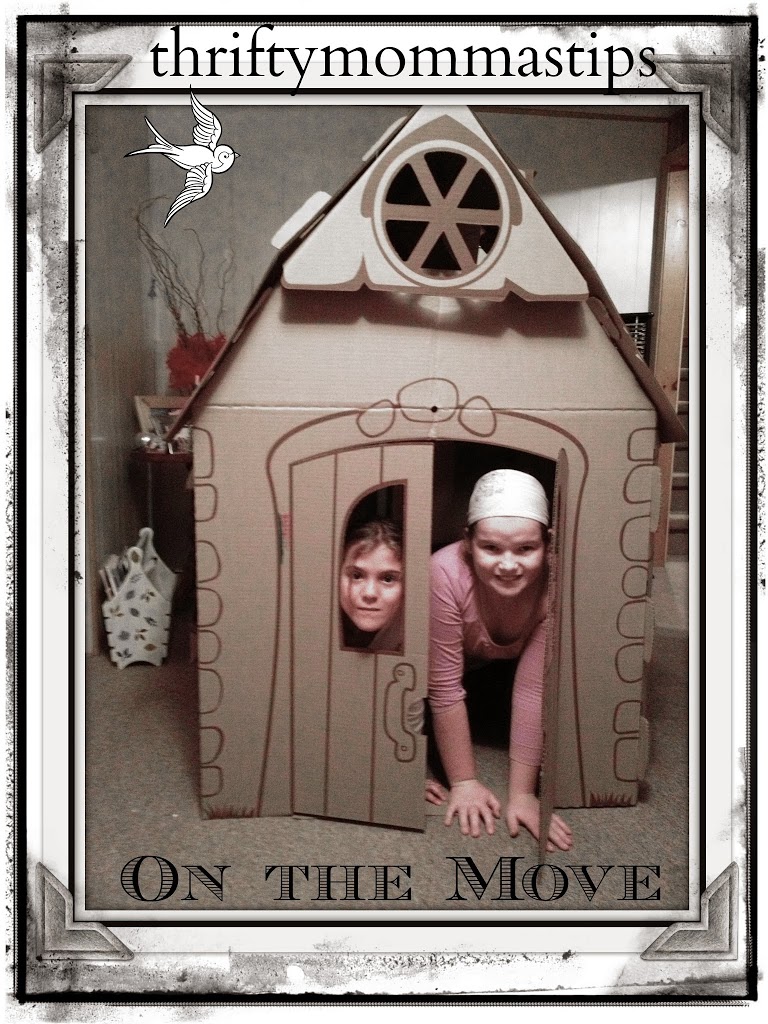 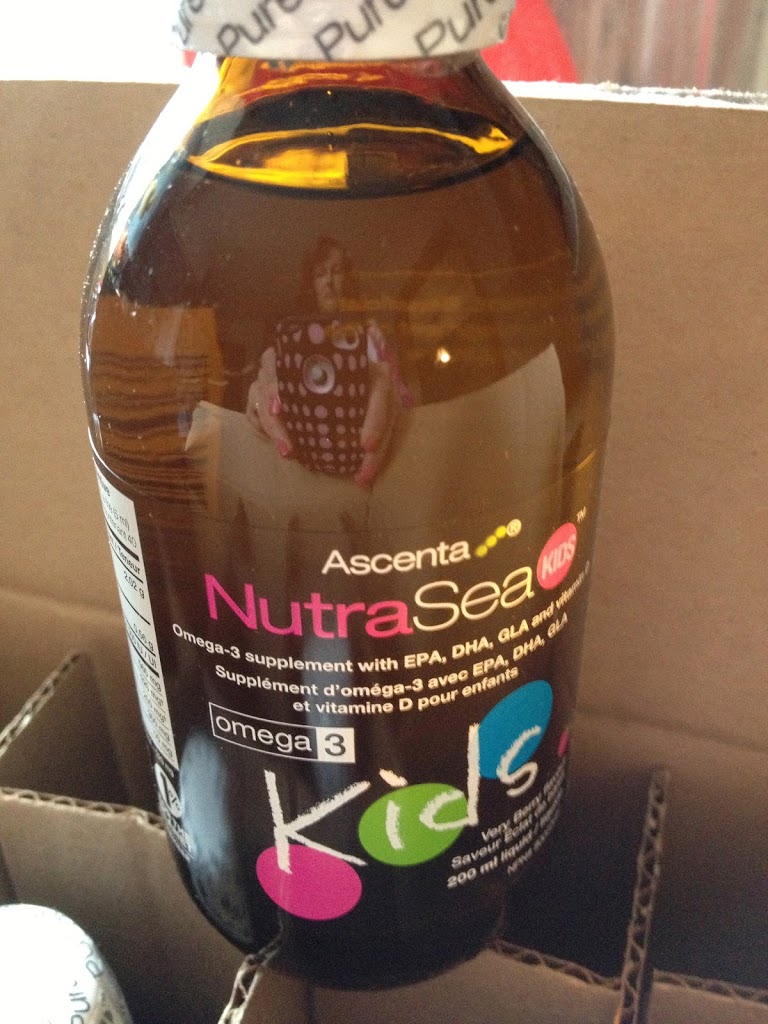 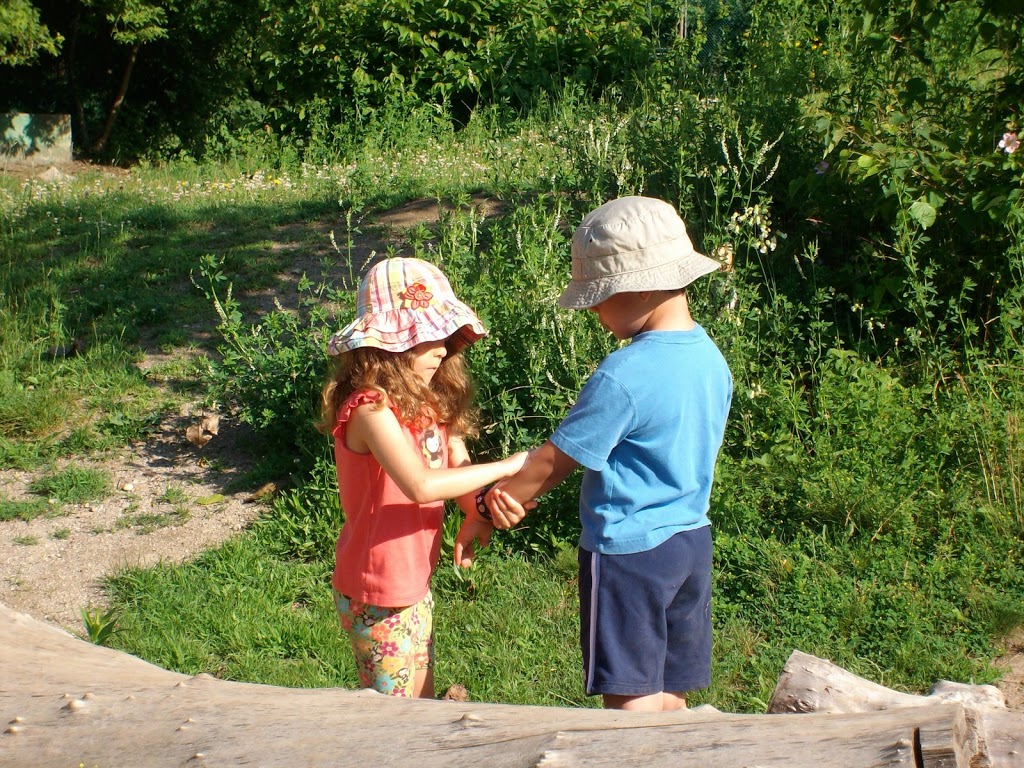 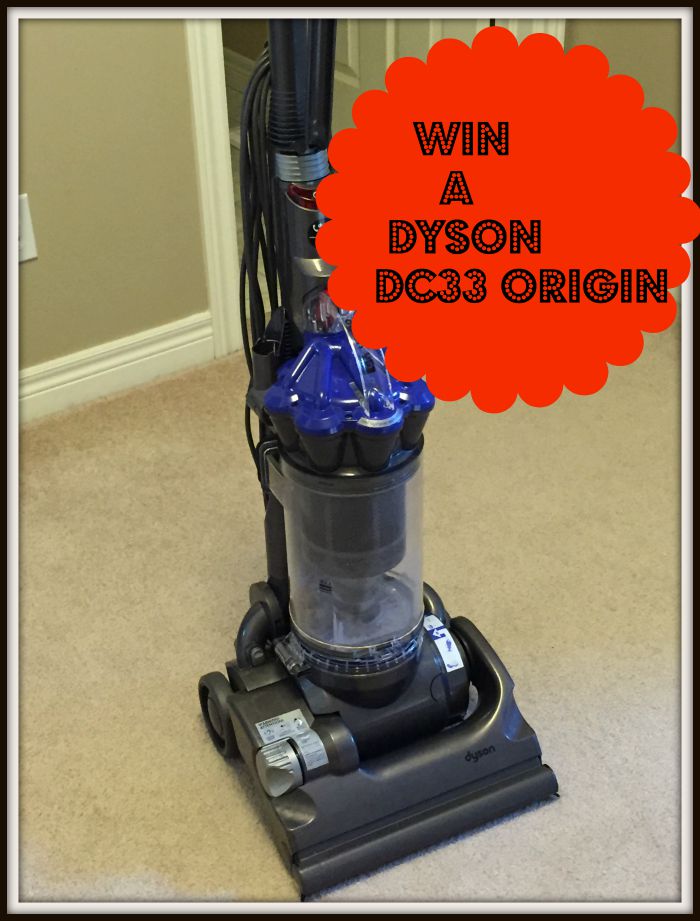 What Would You Do With a Walmart Dyson DC33 Origin? #Giveaway