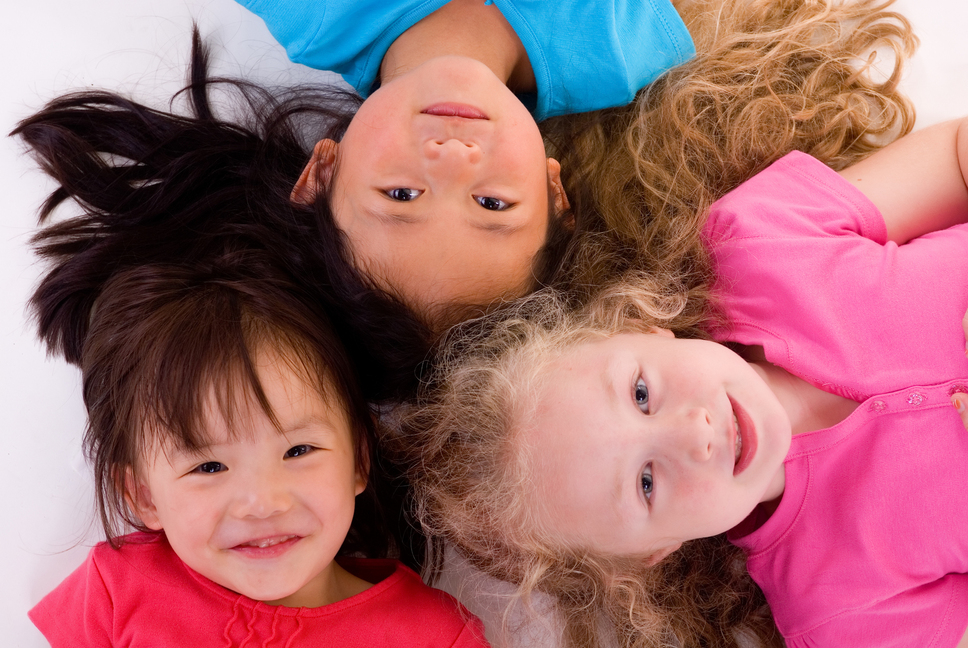 Last night I was scouring twitter to check my messages when I spied a new friend talking about IVF, in vitro fertilization. She was clearly upset. I asked her what I had missed that had her so fired up and she sent me the link to the Dolce and Gabbana statement about IVF children being synthetic. The statement hit on same sex adoption as well.

Did you Miss it?

In an Italian magazine called Panorama Magazine Dolce and Gabbana, world renowned celebrity fashion designers, were quoted stating that IVF children are synthetic. They went on to add that they oppose same sex adoption.

“The only family is the traditional one,” they said.

“No chemical offsprings and rented uterus: life has a natural flow, there are things that should not be changed.”

I have never owned any Dolce and Gabbana products and I never will now. Social media was on fire last night and parts of today with this hateful talk. Celebrities reacted. On Instagram, Elton John called for people to boycott Dolce and Gabbana. Courtney Love Cobain was trashing her D and G products. People were tweeting photos of garbage cans stuffed with Dolce and Gabbana cologne and fragrances. Al Roker, tweeted that his family is not synthetic. Ricki Martin weighed in. Celebrity backlash was significant.

And a lovely thing started to flower out of the manure. Normalcy. How is that, you ask? Oh some comical folks tweeted yes, right I shall boycott Dolce and Gabbana right after I hop out of my golden bathtub and put on my bathrobe made of unicorn hair. (Mollie Goodfellow @hansmollman.) There were a few jokes. But mostly there were hundreds of people outing themselves as parents of children created lovingly with help of assisted reproductive technology. Hundreds. People I know, twitter users I have known for years who have never actually spoken openly about infertility and their IVF miracles. So even in the muck some things grow.

Those of you who know me and read this blog, Thrifty Momma’s Tips, know that I have spent hours reflecting on and advocating for infertility and adoption awareness and funding. I am an adoptive parent with dozens of friends who have conceived thanks to the modern miracle of IVF. I also community manage a couple of different patient groups including Conceivable Dreams and Generations of Hope where people struggling with infertility agonize over treatment, often after they have been through complicated health care journeys such as cancer treatment, endometriosis and premature ovarian syndrome. I know many children born thanks to IVF. I know many people waiting for a chance to be able to fund this necessary health care treatment. As an adoptive parent and support group leader of a local post-adoption support group I can tell you also that I am no stranger to hateful and insensitive statements. We have heard many.

“Are they real sisters?”

“Were the birth parents drugged out losers?”

“What happens when the real mom arrives?”

And I know, a few things about our incredible families. Same sex adoption is a gorgeous way to build a loving family. That is all. Period. Single parent adoption is also a brave and brilliant way to build a family. At last count I think there were about 9,000 children waiting for homes in Ontario alone. That’s 9,000 children needing love, home, parents, stability, forever families. It doesn’t matter to them what that family looks like. In fact many of our families look like snowflakes: each one is unique.

IVF is a blessing to many. In fact 1 in 6 struggle with infertility. IVF is often the most efficient form of ART. Recently I read an article that indicated 1.5 % of births in the US are due to IVF. IVF and gay adoption are both realities of life in 2015 and they both help to build healthy families. Families in 2015 are beautiful and varied and there is really no standard mould any more for traditional family.

People say hurtful things about adoption, homosexuality and assisted reproductive technology every day. I have heard many of these things before. The world would be a much better place if people always stopped and thought before they uttered ignorant statements. Dolce and Gabbana supporters suggest they have a right to say what they want because of freedom of speech. It is a free world. That’s true to a degree. You are technically allowed to express your beliefs. However, there are many unspoken rules within the context of society that thinking individuals intuitively learn and practice in daily life. The one unspoken rule I wish more people thought about is this: would you say that to a child? Would you call your niece or nephew, son or daughter synthetic?  Would you look into the eyes of a five-year-old and call them synthetic? Would you ask him or her if that was her real sister? Would you tell them their same sex parents make their family less than a traditional one? Would you say that to a child?

Monday Mingle: November 22. The Day The Kid Did It 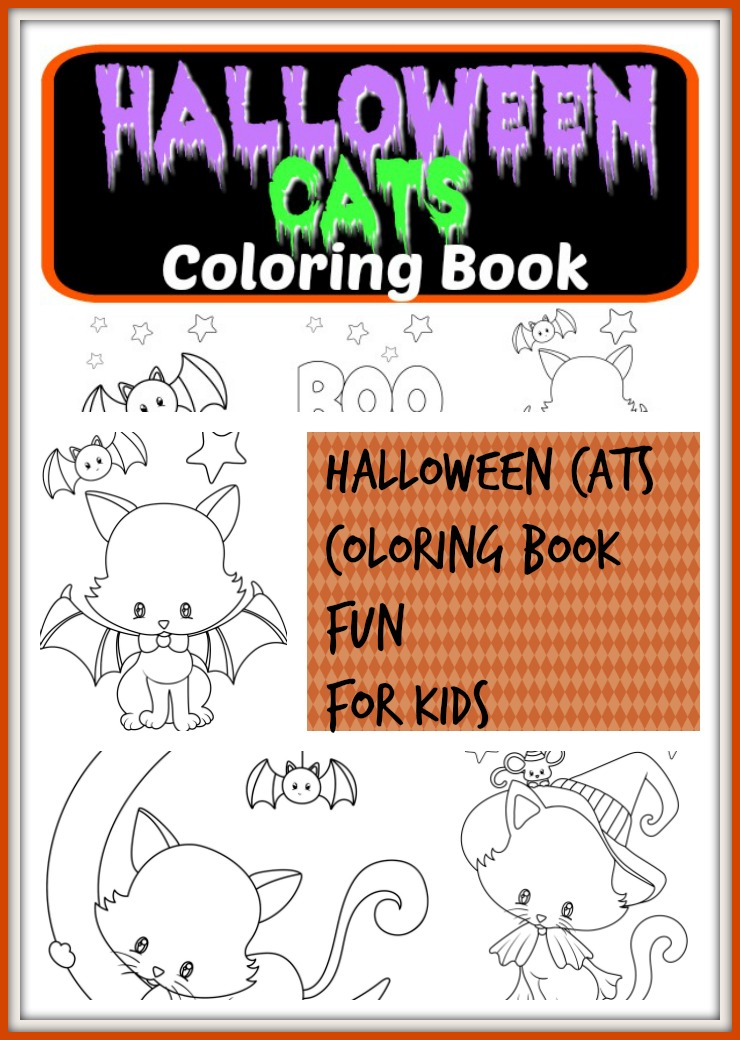 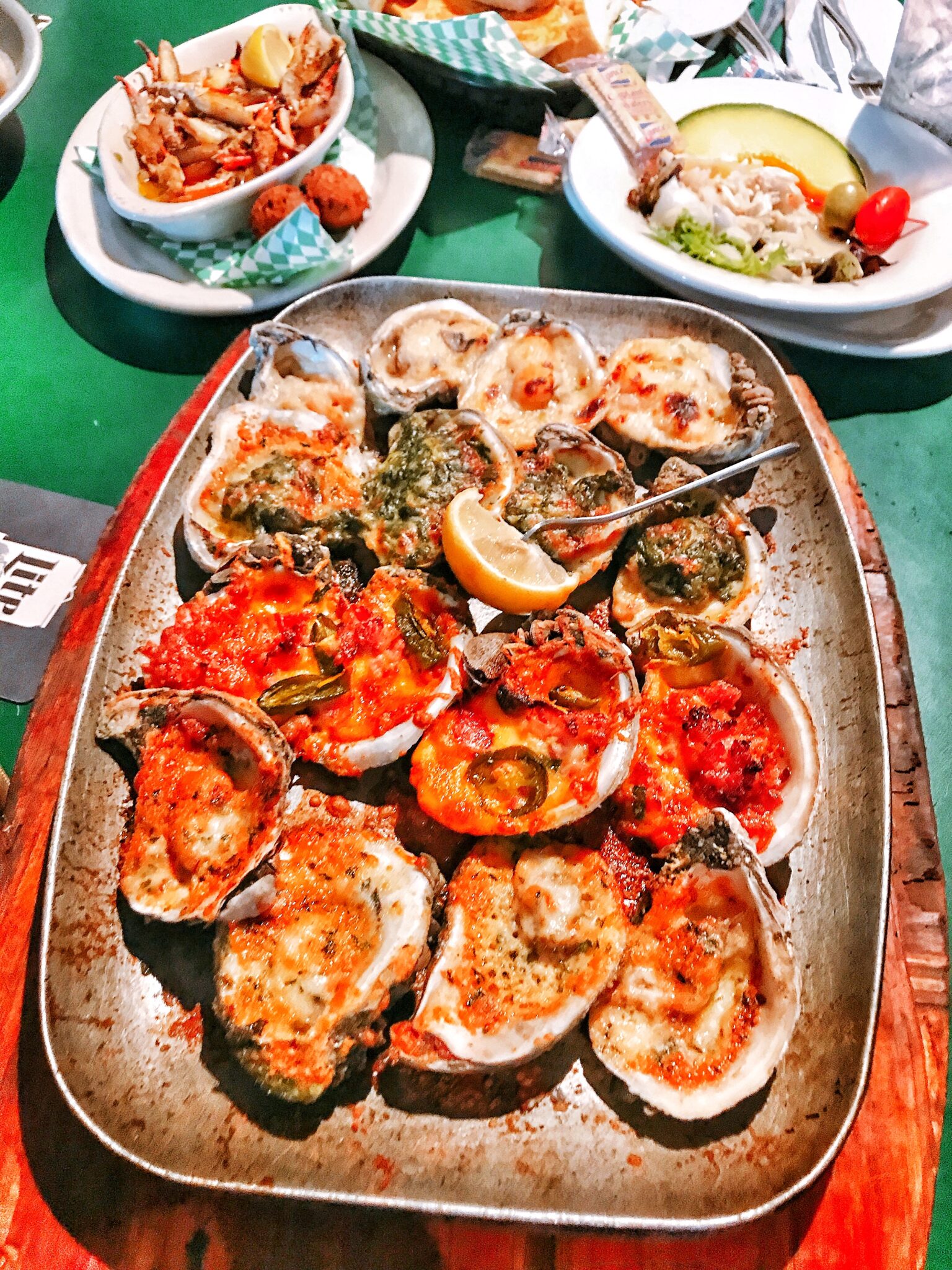 Southern Foods You Cannot Miss on the Gulf Coast