I am a frequent Via train traveller. For those day trips to Toronto, or the occasional trip further to Ottawa, you can’t beat the comfort of travel by train. And frankly with the cost of gas, sometimes train travel ends up being almost the same amount when you do the math. Up until recently, I always selected supersaver or enconomy class travel. I figured it was the cheapest way to go, so it made sense. I have often eyed the business class with envy and wondered what extras they might get for the price. At the end of last year, I had a chance to travel to Toronto to talk at the budget consultations that were being conducted by Ontario’s Liberal government and Finance Minister Dwight Duncan. It was a super opportunity for our non  profit, the Canadian Coalition of Adoptive Families (http://www.canadiancoalitionofadoptivefamilies.ca/ ) to put forward ideas that we believe save money in the long run and support adoptive families as well. Anyways this time I thought that on the way back from Toronto I would give business class a try just to see what I was missing. The cost is $20 more one way and I was keen to know what kind of frills that bought me. I paid for the trip myself as we have no funding whatsoever for our no profit. So I was at liberty to test out biz class for this blog. Here is what I found:

*To start with I had access to the lounge for business class. It was overcrowded on the day that I came back – a Friday night – but nicer than sitting in the drafty public area of Toronto’s Union Station.
*We boarded the train first.
*We got dinner on the way back, which was great because I would have landed in town at 8 p.m. and after a full day I would have then been on the hunt for the nearest Subway. The food wasn’t thrilling, but we had a choice of salmon or chicken and the chicken really wasn’t half bad. To put in perspective it was better than airplane food.
*Alcoholic beverages were served and the wine was free flowing.
*Coffee and other beverages also available at no extra cost.

So from a thrifty mama perspective was the extra $20 worth it? Ab-so-lutely! I really was pleasantly surprised and I would do this again. Not every time, but when someone else is paying for sure and when I am travelling as I did alone and on the way during a dinner hour, this business class makes sense.

Also I think there is a benefit to this travel in the middle of the winter because waiting in Union Station is extremely drafty. Once, I went to Toronto while ill to take part on a press conference and came back with pneumonia. I just wanted to sleep and had three hours to burn waiting for my train. Wish I had sprung for the business class then!

The opinions on this blog are all my own. 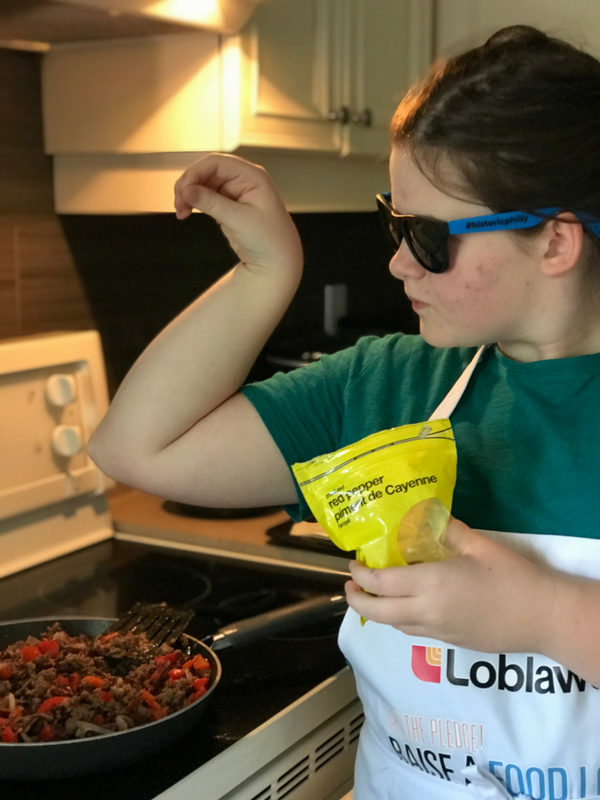 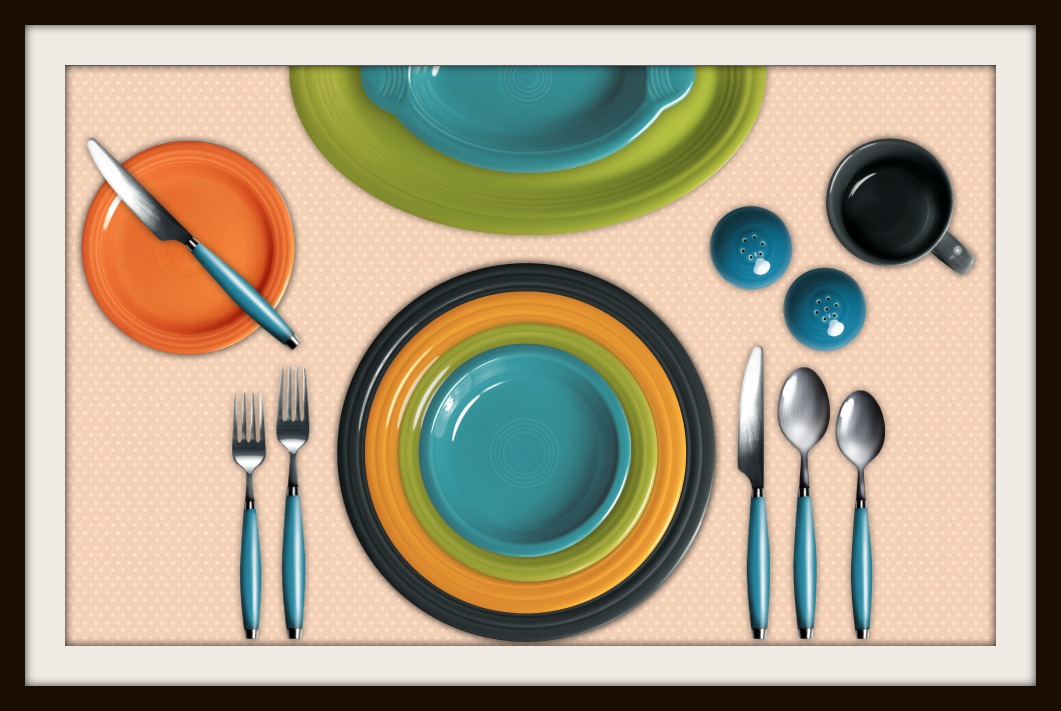 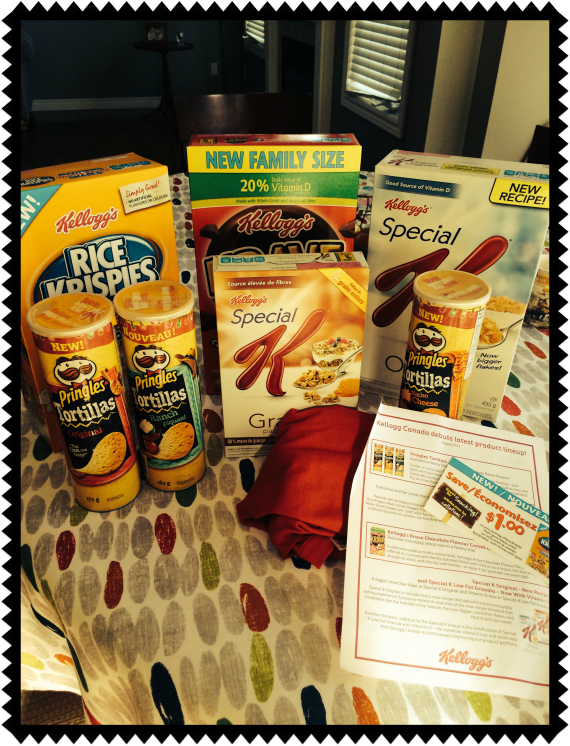