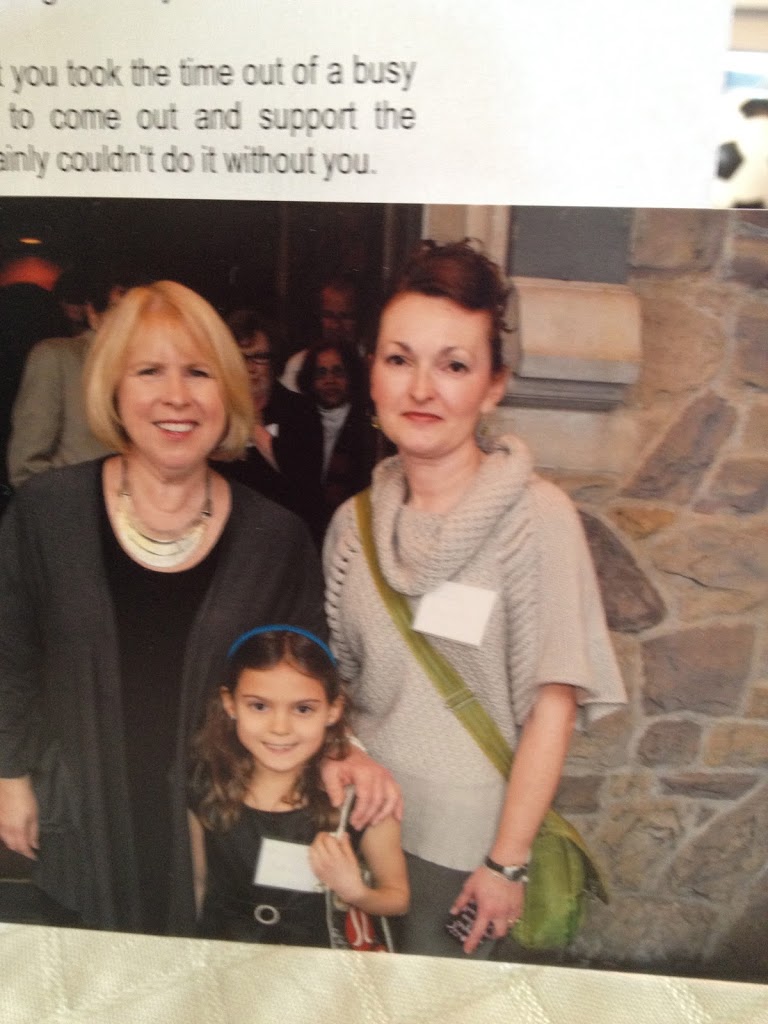 This week I read with great interest the columnists who challenged U.S. President Barack Obama for bringing kids to an event where he announced executive orders to tackle gun violence. Many columnists, like this one loudly argued that kids should not be used as “props” to further political agendas. Obama was flanked by several school aged children at the executive orders announcement. He was also criticized for releasing videos of children reading letters they sent to him about gun violence. Newtown, Connecticut was all about gun violence at a school. The devastating tragedy impacted children directly because 20 children were killed and eight adults were also murdered, so I find it absurd that people are even debating the fact that children are present in Obama’s media efforts to tackle gun violence in the U.S. Of course they are, and of course they are political, because the Sandy Hook shootings in Newtown impacted them where they live – at school.

I am a political Mom, with political kids. I see nothing wrong with that and everything right with it. I take my kids with me to political rallies. I take them annually to Deb Matthews events and I took them with me when covering the election of not so many years ago in Ontario. I take them with me on election night and I take them to city hall. There are those that argue loudly they will never inflict party politics on their children. Let them make their own minds up. Yes and Yes. I am not making my kid’s minds up about anything political. I am absolutely 100 % in agreement with that. Do I take my kids with me because I am hoping to brainwash them into voting Liberal, or NDP, or PC for life? Hell, No! I take them because in Ontario we all have a voice, even when we are eight.

Five Reasons My Kids Attend Political Events With Me.

2. I want them to see women in politics – This is another field where there are still not as many women as there should be making change, but I take my girls with me to see that a life in public service as an MPP, or MP, or Prime Minister, is possible and attainable and maybe even an enjoyable and rewarding career choice.

3. I want them to know everyone has a voice – even children –  Two years ago my kids wrote on their own to Western Fair and the London Mayor telling them why they thought a policy they implemented charging support workers to attend the Fair with their special needs child or adult. The policy was changed. (We obviously weren’t the only ones who wrote.) And they were more than happy to go on TV at that time.

My kids have written the school board and they’ve written the EQAO advisory board in Ontario. My kids have met more politicians than most adults will in a lifetime. They know the Mayor, the Prime Minister (but have never met him), several MPPs and MPs, and they are fond of certain city councillors who gave us a tour of city hall a few years ago.

4. I want them to know, when you are angry, you advocate: My girls know that when Mom is upset about a policy that impacts children, education, health, special needs or adoptive families she writes, or calls or starts a non profit, or uses her voice for change. When you are angry, advocate. Successful advocacy contains a lot of useful life skills. For instance in life, and in advocating for others you catch more flies with honey than with vinegar. You learn excellent emotional regulation when you are all fired up to scream at someone about a policy that doesn’t help anyone, but you won’t win your battle that way. Two years ago our school principal was removed abruptly from our school. My kids were mad. In my house when anyone gets mad about an issue the first thing I say is always: “What do you want to do about it?” Often that is followed by an irate: “I want to write them a letter telling them they are stupid.” Teachable moment. If you want your voice to be heard you never ever call people names. You use your brains, manners, hard work and knowledge. I am growing advocates.

5. And one of my most important motivations – politicians need to see the people they impact most – The Kids. They need to see the child who is a pupil inside an education system that sometimes fails her, and they need to see this girl, as a child who was once in foster care and recognize that every kid deserves the same right to a permanent home. They need to see who program cuts hurt, and who benefits when they build smarter provincial systems. That’s why my kids stay in the picture.

Do children belong in politics? What do you think? 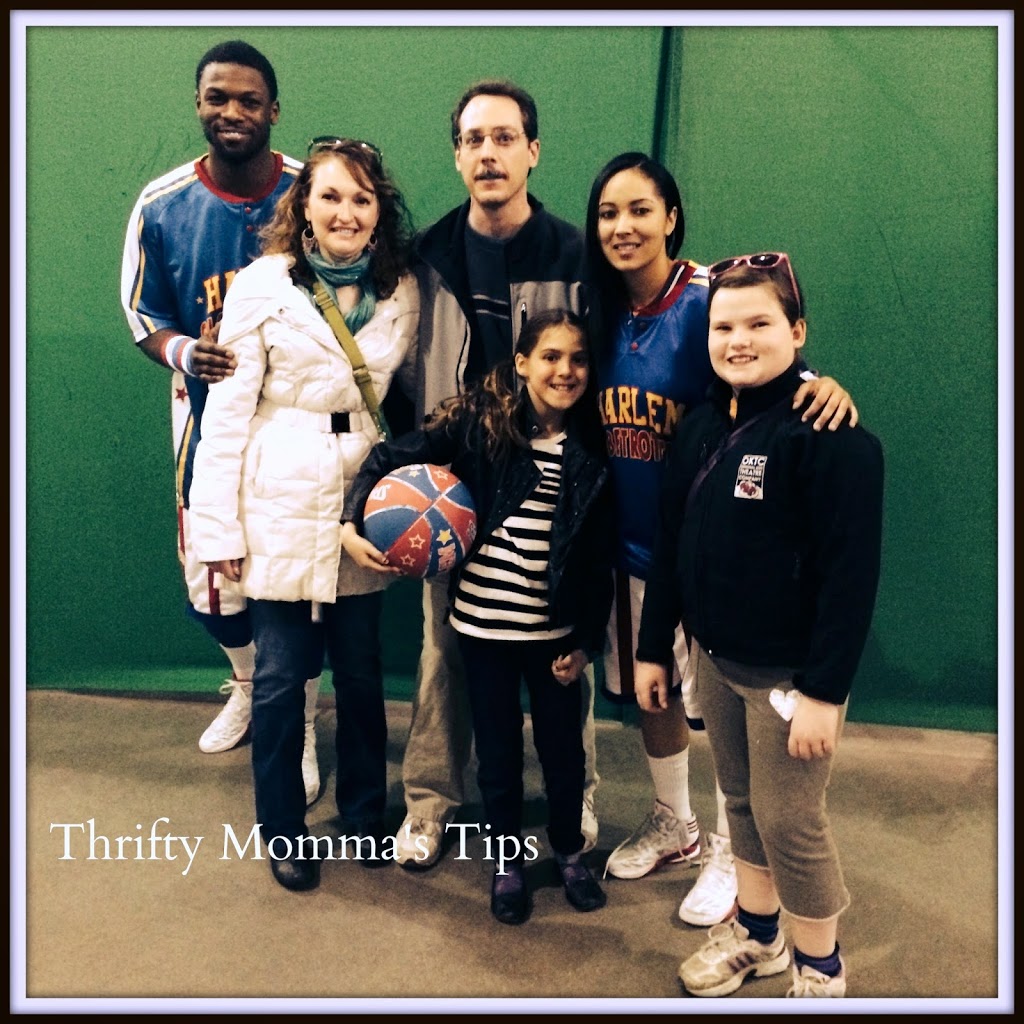 The Secret Life of Your Dishwasher #Finish Giveaway 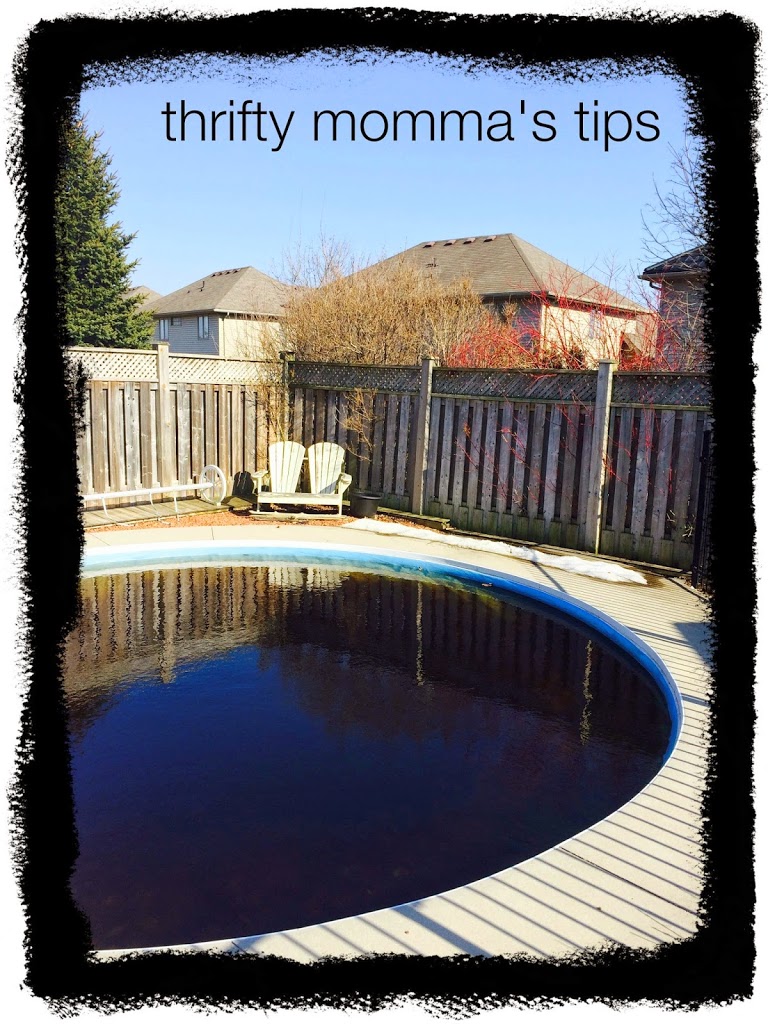