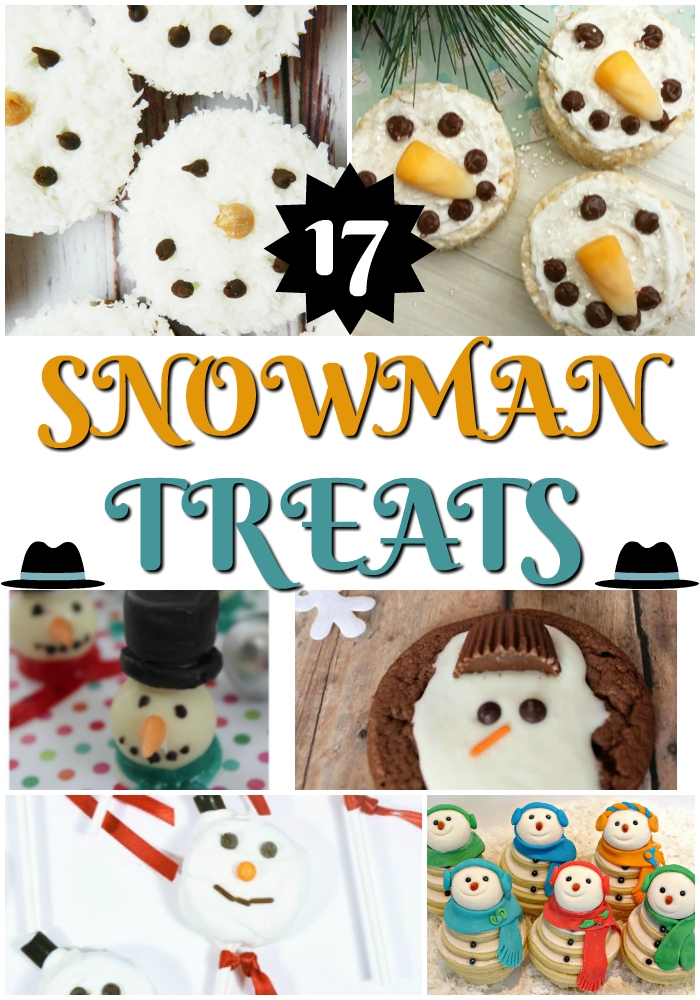 What are you up to this weekend? Is Christmas shopping in your future? How about shovelling snow or Santa Claus parades? Last weekend was out Holiday Parade and both of the kids were in it. That was a cold night but it just got a lot colder with a huge wallop of snow here yesterday.

Anyways you might wish to take a short break from shovelling snow to join me again this weekend at another Pretty Pintastic Weekly Pinterest Party. This weekly Pinterest Party starts every Friday but there’s no need to worry you need not dress up. In fact, you could party in your PJs if you wish.

Time to link up and share your favourite recipes and crafts and maybe even a travel post or two. Why do I enjoy this so much? Well, it’s a great way to find a few new recipes or creative ways to generate some fun this winter and aren’t we all hunting for a diversion or a new recipe to make or bake right now?

Welcome to the Pretty Pintastic Party, where every post is pinned & features are pinned by everyone!

Show the Hosts Some Love This Weekend

Now on to the Party!!

Organize Your Holiday like a Pro from Refined Rooms Blog

Please share the love by going and visiting other posts that are linked up! Make some new blogging friends by sharing, pinning, and commenting! Thanks for participating in this link-up and for following your hosts!

White Christmas on the Way

It’s been snowing here this week quite a bit. How about where you are? What’s the weather doing? It is definitely starting to look a lot like Christmas is on the way and this year a white Christmas is in store I think.

Don’t forget to pin this one for later.

You will want to remember and use some of these adorable Snowman recipes and treats. 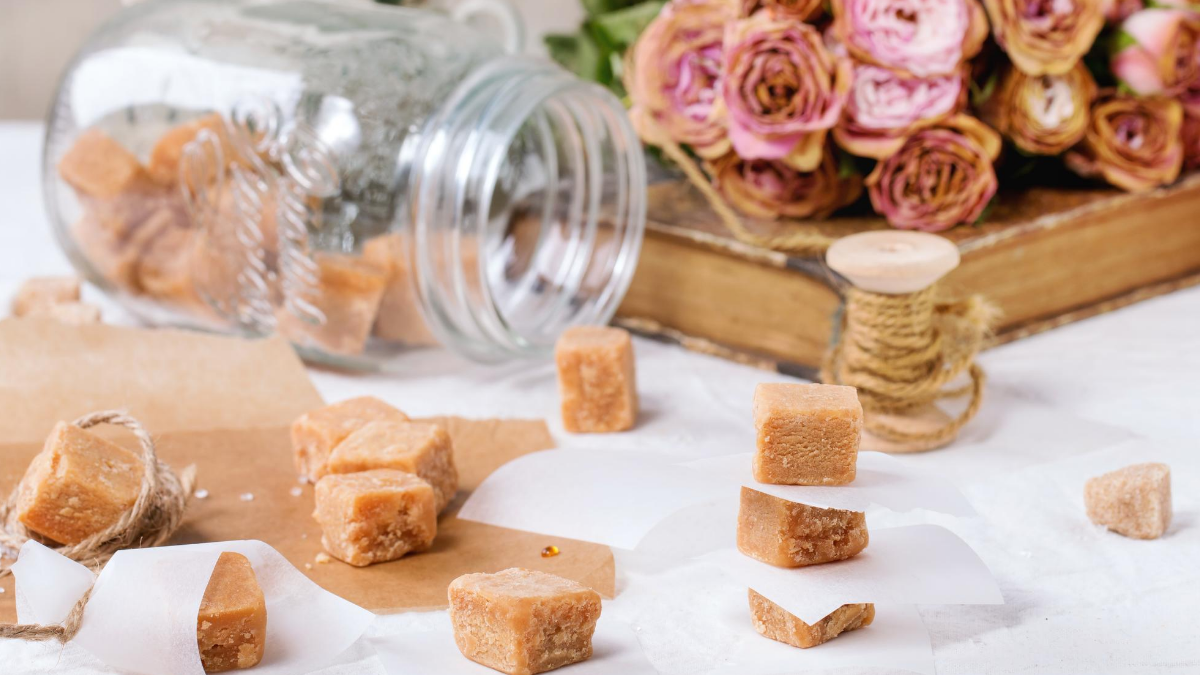 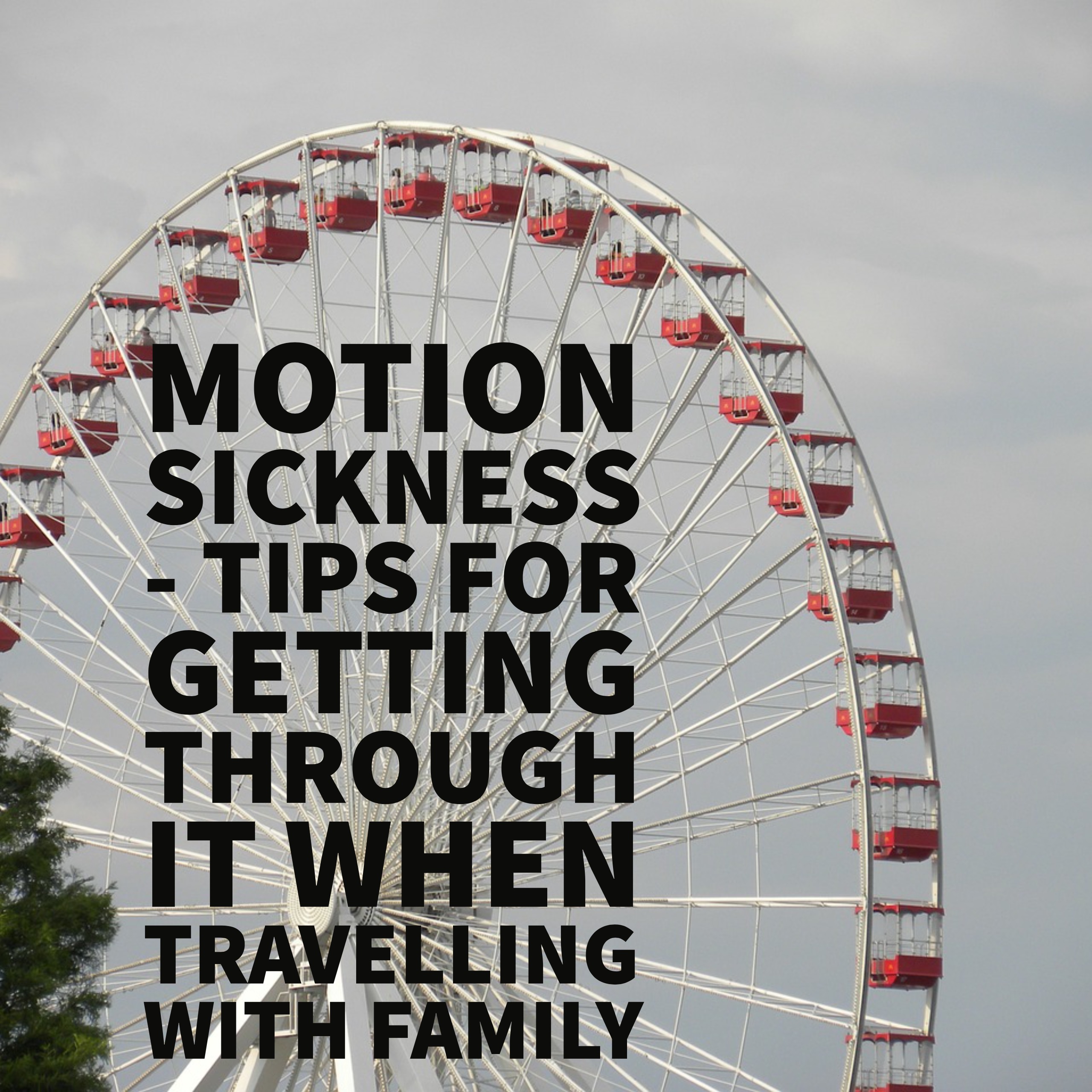 Motion Sickness – Tricks to Getting Through It When Traveling With Family 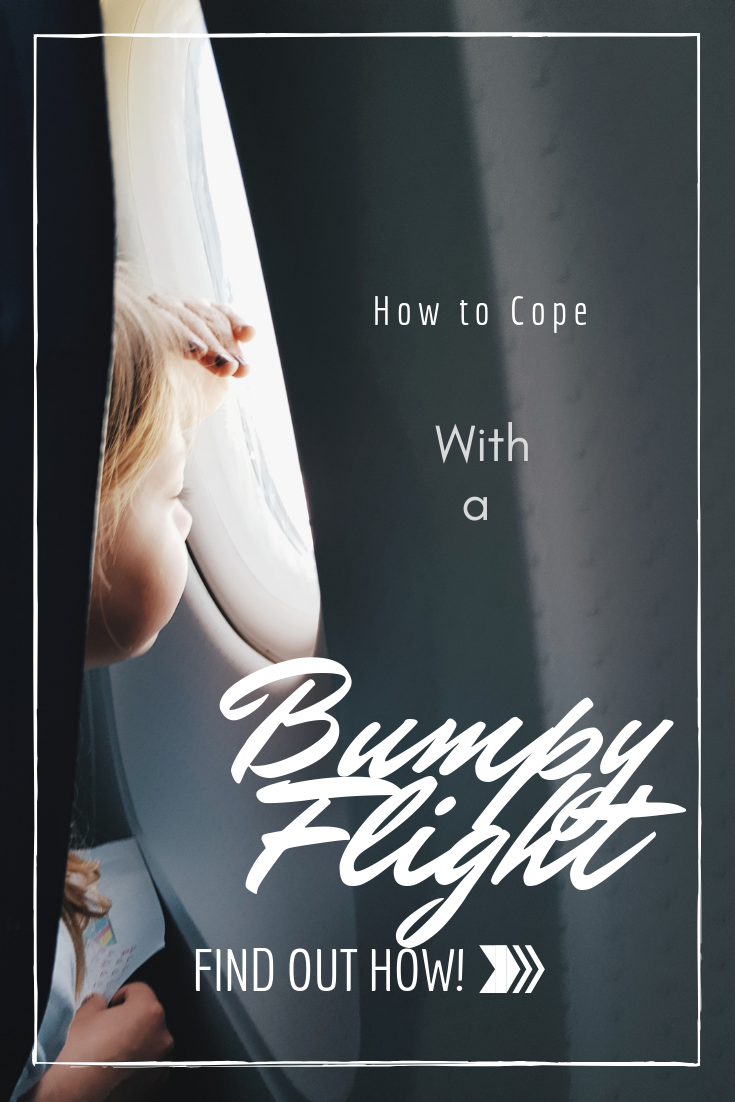 How to Deal with A Bumpy Flight