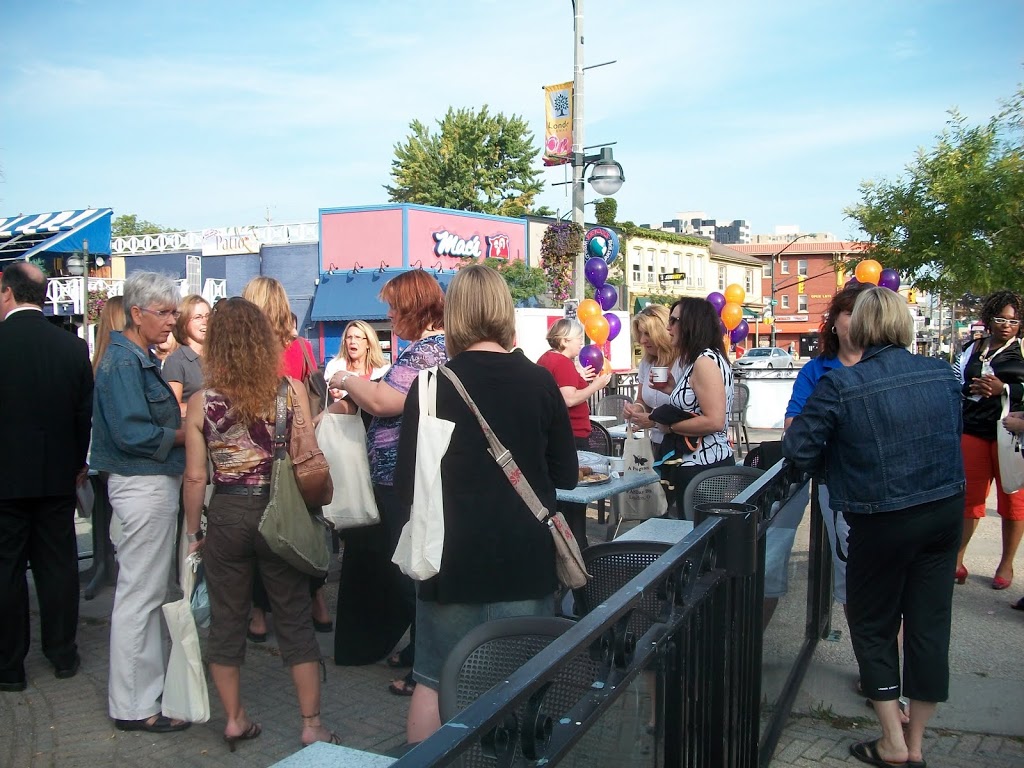 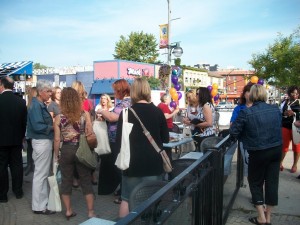 On the ninth hour of the ninth day of the ninth month of 2009 we gathered in London’s Victoria Park for a pregnant pause to raise awareness regarding FASD Day. Fetal Alcohol Spectrum Disorder, is an invisible neurological disability, affecting an estimated 300,000 Canadians. The numbers are staggering, but the people affected are the real story. For instance Jack, 8, adopted at 4, struggles with impulse control issues, violent behaviours, sensory issues and learning disabilities. He struggles in school. In grade one poorly supported by the home school he had moved to he was suspended six times in as many weeks. Then  he was diagnosed with FASD and frankly things only got more difficult. Doors like mental health that were once open to him in Ontario as a venue of support for his family began closing. While some provinces like British Columbia, Alberta and Saskatchewan have been steadily learning about FASD and combatting the disorder as a public health issue and partnership amongst numerous ministries Ontario has been very slow to seek information or to even acknowledge this terrible disorder. What that means for families like Jack’s who are primarily adoptive families or grandparents raising children who were prenatally exposed to numerous toxins, is that they are each left on their own fighting for support anywhere and everywhere it might be found. My daughter Ainsley, five, has also been diagnosed with FASD. Ainsley’s brain has gaps and pockets where information gets stored and then disappears and may resurface at some point again in future or may have to be retaught. She rages often when overwhelmed, has great difficulty with sensory issues like bright sunlight and auditory input. She needs constant supervision as she often wanders and does dangerous things, not fully comprehending the consequences. Life with a child who has FASD can be like starring in that Bill Murray movie Groundhog Day, stuck enduring the same day over and over again. Teaching the same lessons over each day. Individuals with FASD often cannot take a lesson learned in one environment and transfer it to a different one. A child who learns to look both ways before they cross the road outside their home may not remember to do so at school and end up walking into the path of a school bus. The London event, organized by SOAHAC, (Southern Ontario Aboriginal Health Access Centre) the Middlesex-London health unit and the London-Middlesex Children’s Aid Society, was attended by about 35 people. There is no cure for FASD, but the disability can be prevented when women refrain from consuming alcohol while pregnant. Hence the none for nine message. Women who drink alcohol while pregnant could have children at risk of developmental disabilities, growth deficiencies, facial deformities, central nervous impairment, behavioral disorders, and impaired intellectual development. The pregnant pause is to inform people there is no safe time to drink when you are pregnant. The safest policy is none for nine. 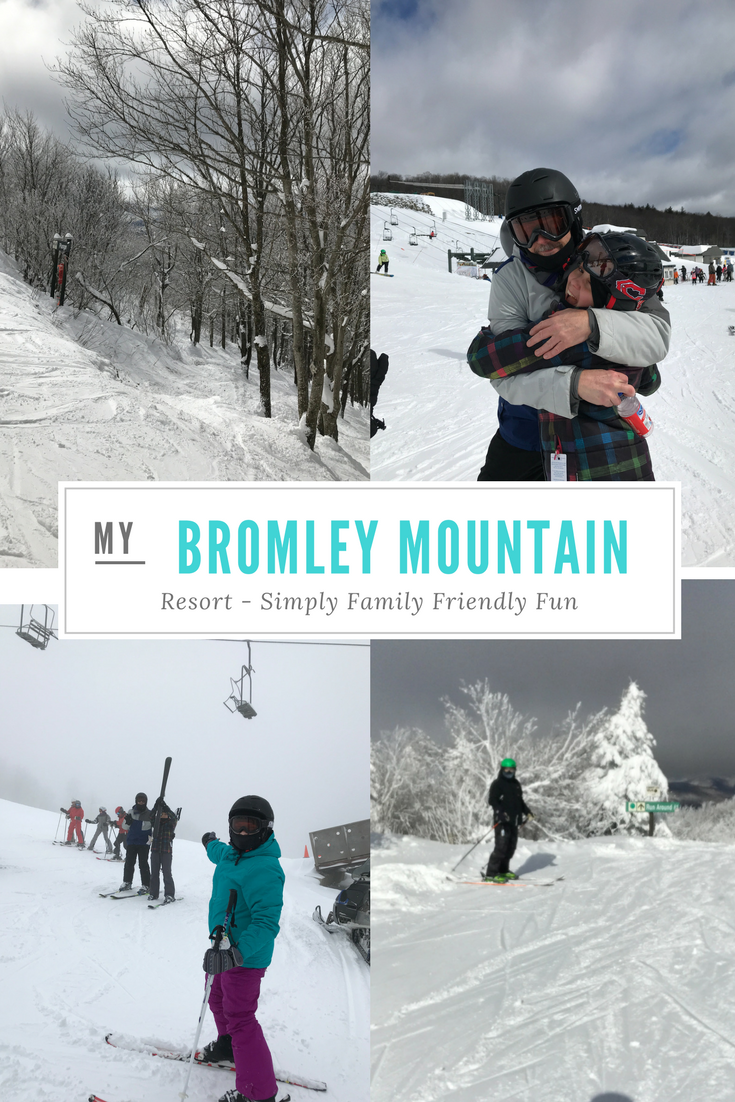 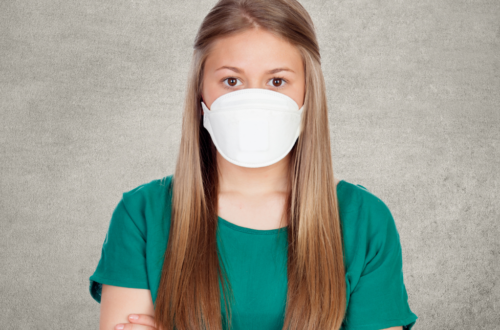 Your Mask is Completely Inappropriate and What Happened Later 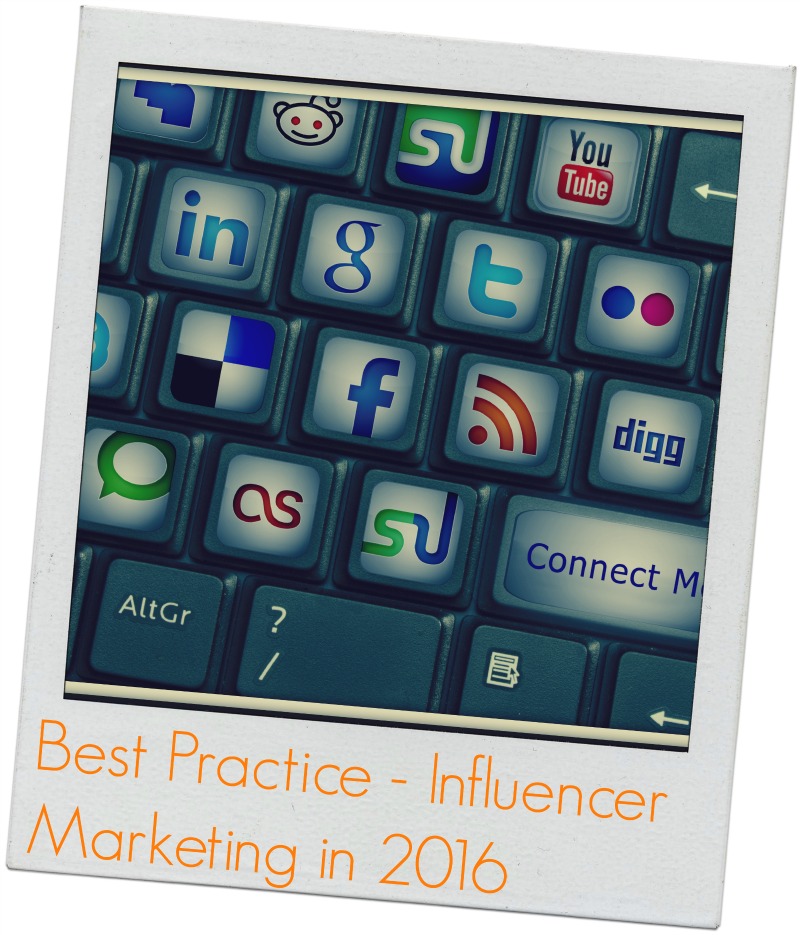