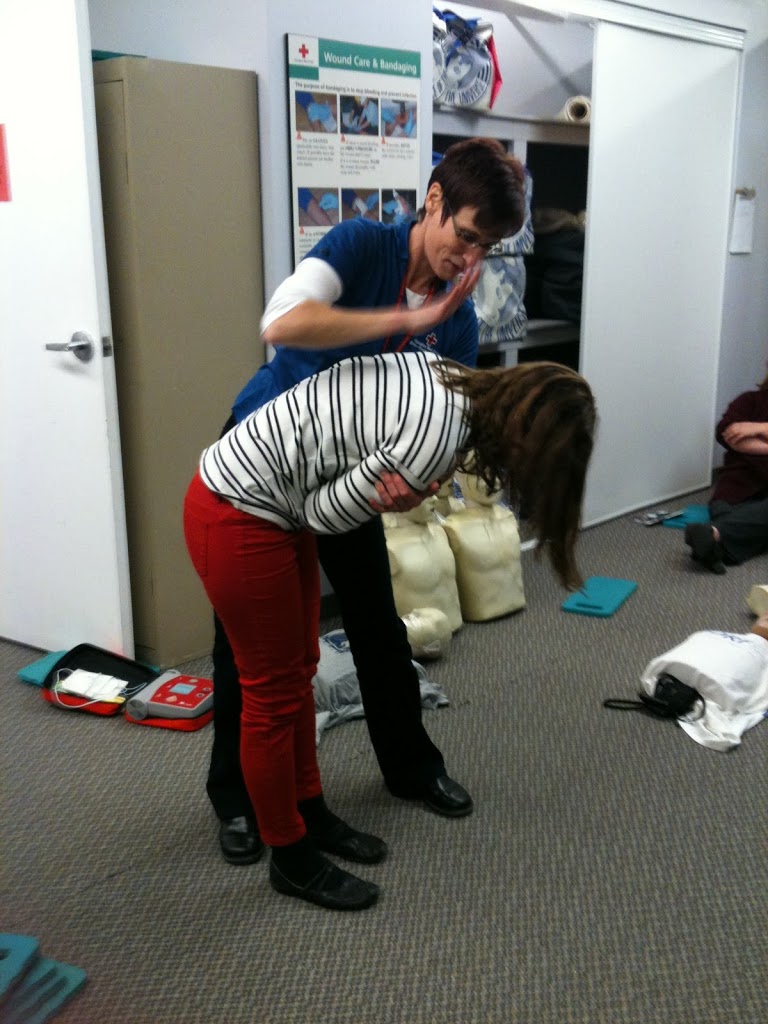 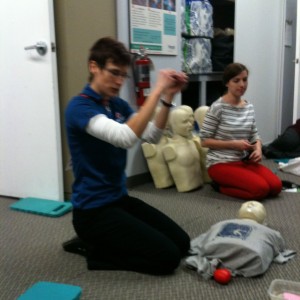 Kris demonstrating the heart and how it works. (Sort of like a sponge)
She had great visuals.
Last night across Canada there were six tweetups. So a group of people who work in social media, or blog, or just like to tweet a lot, get together and tweet about a topic or event. While our group of about 15 people was tweeting we were watching the rapidfire tweets and smart alecky comments from Halifax and Edmonton and so on. In case you still need convincing about the power of twitter, then think about this. I told 4,000 people throughout North America last night what we were doing and I sent pictures by Instagram. There were easily 12 other people doing same. They have a variety of different followers than myself. So if @didyouknowcanada – one of the tweeple hosting and @orangeheromama – also tweeted or retweeted any of my comments then we multiplied that exponentially. Every social media maven there had at least 2,000 twitter followers. A very conservative estimate of 25,000 people heard from us last night. But with retweets that means word of mouth just went viral. I can’t possibly do that math. Also six other cities did this. That is a very large number of people hearing about the Red Cross and the need to learn CPR. Remember that shampoo commercial from the 1970s. She told two friends and she told two friends and so on and so on.  Now do that instantly with an Iphone or a Blackberry. 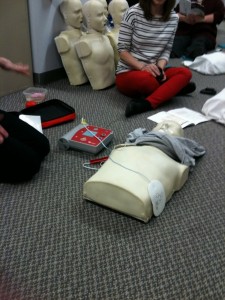 These were our dates for the night. This is Joe (my DD named him that). And here we were learning about the automatic external defibrillator (now found in any public arena or venue in Ontario). So if your friend or a stranger has a heart attack playing hockey, you can race over to the AED, yank it off the wall and follow the instructions. Also call 911 or better yet order someone nearby to “dial 911 right away and report back.” It can be done on the ice, but not near water. The water would have to be a puddle.
Oh and it really does talk you through the process. A bit bossy too. The good news is it is so simple to use that honestly my daughter, 10, figured it out in about three seconds, plus she tells me she already knew how to do this from the lifesaving skills they teach her at swimming lessons. (That is mommy’s money well spent!)
So, if you are now interested in learning more about CPR and first aid and lifesaving skills then click here: Red Cross and locate a place near you that offers the training. 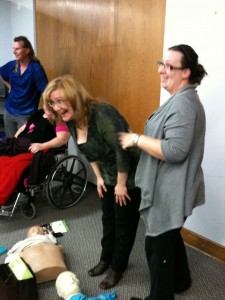 Wanda (@ymcbookalicious and @orangeheromama) laughing about something. I think it was something witty that @rossanawyatt or @anniecannie said)
Anyways thanks to the Red Cross for being so smart and running this campaign! 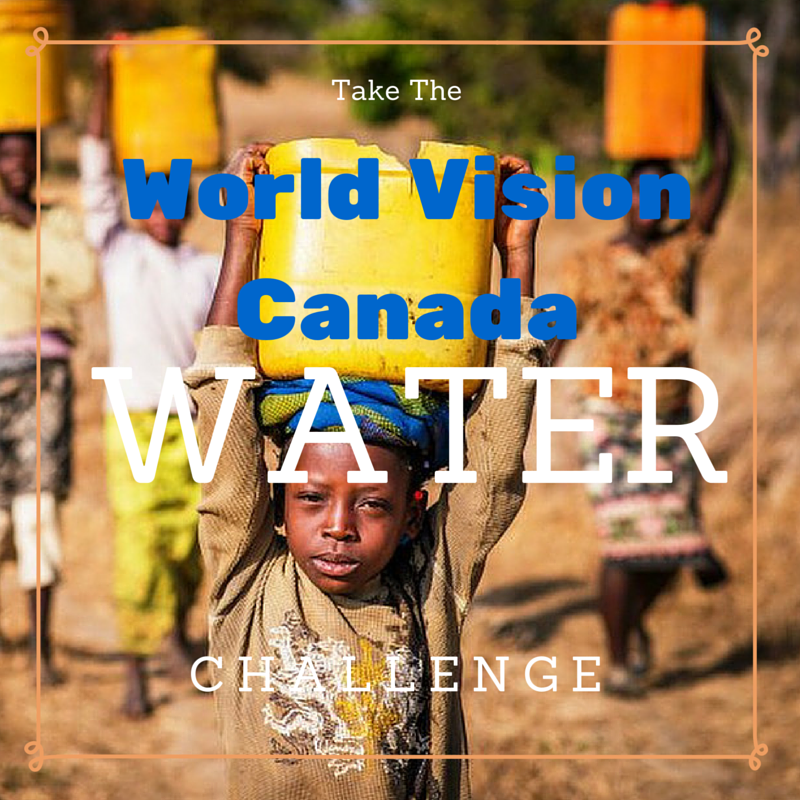 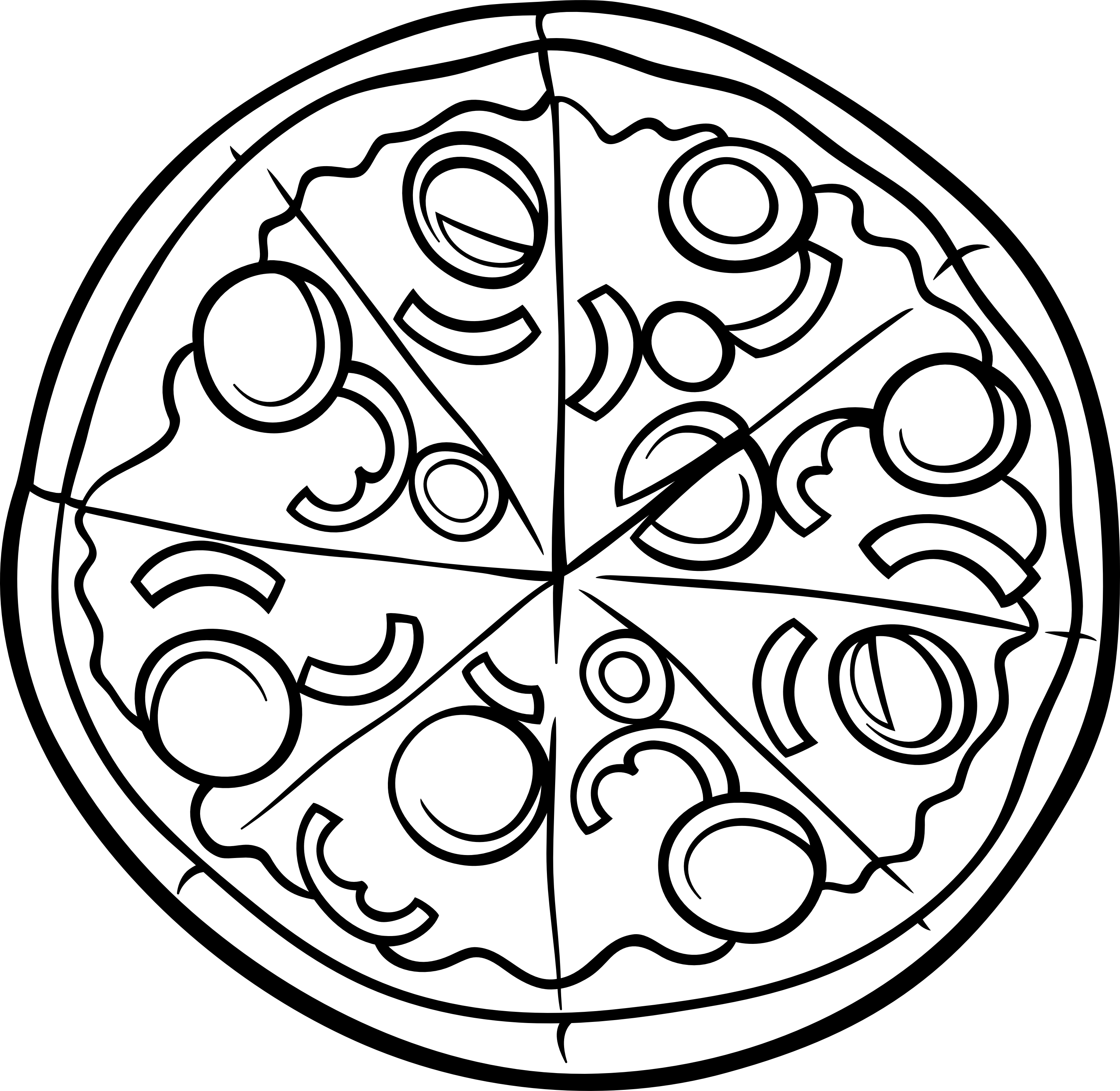 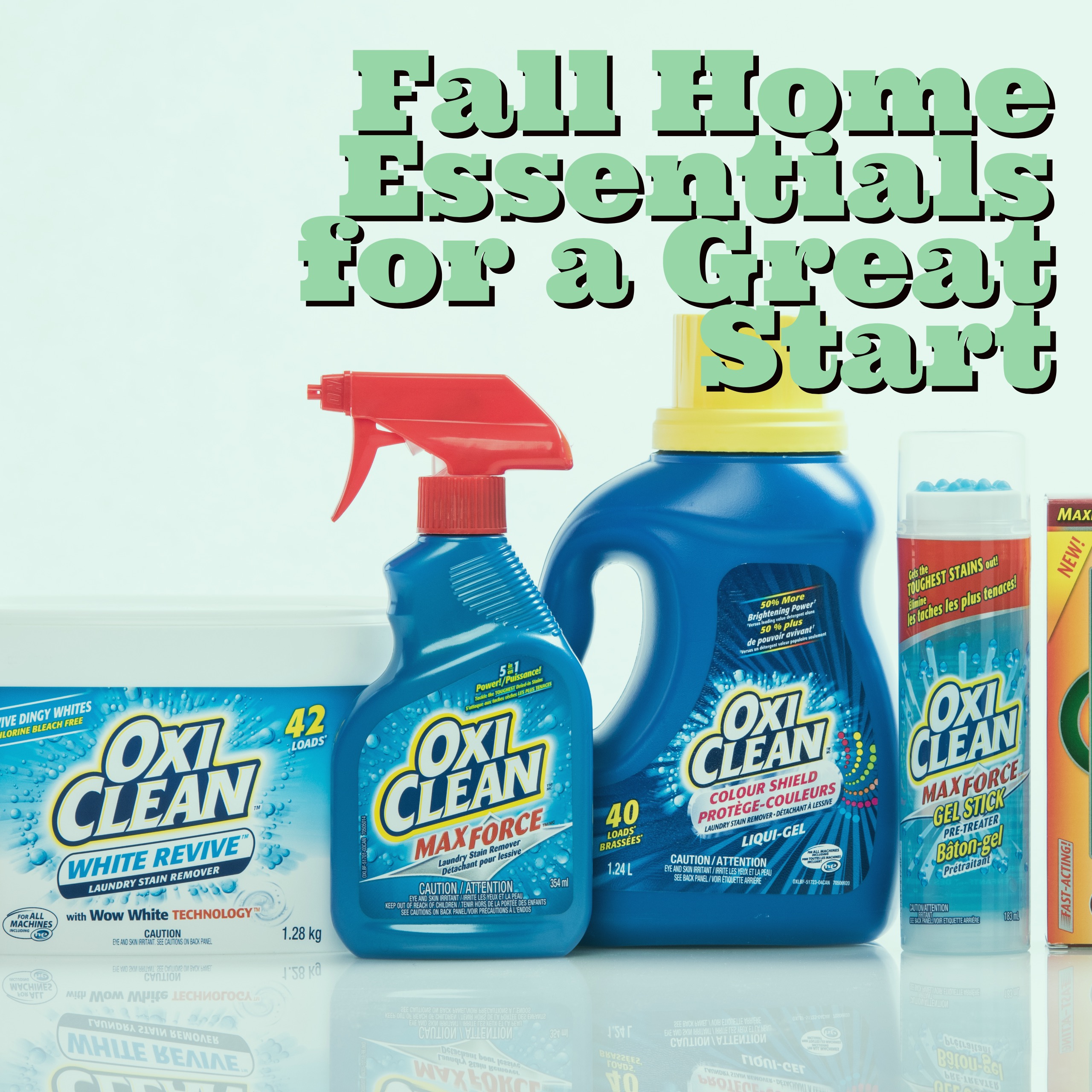