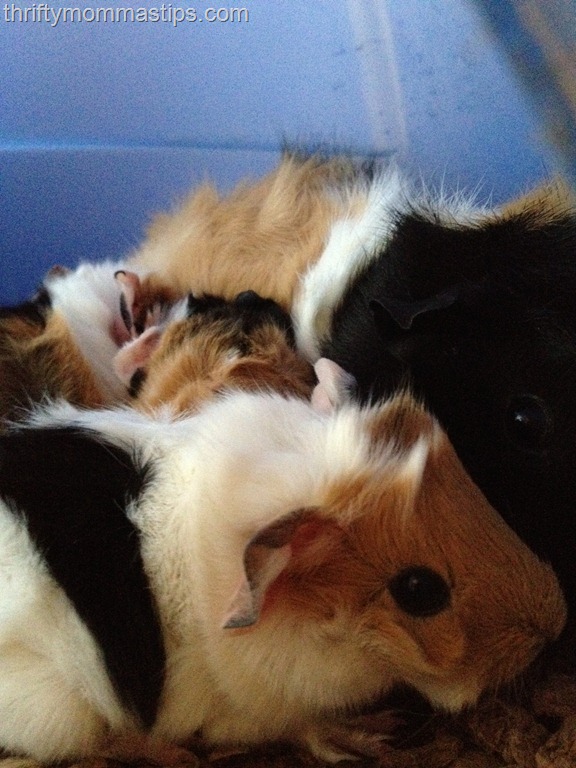 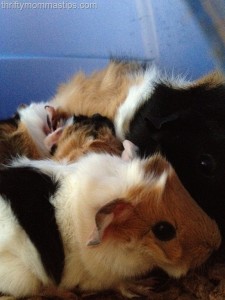 Remember not so long ago – about four months now – when we got new baby GIRL guinea pigs?? The kids were so excited and each wanted one. They had a guinea pig named Cottonball for about three and a half years and then their pet died. We waited a suitable few months and then got Buttercup and Hope. Girls. Two girl guinea pigs. One for each of our girls. Let me say it one more time. Girls. Well, I went away for the weekend with my kids and then came back to notice Sunday – yes, literally that fast – that Hope was HUGE!! Looking seriously pregnant and eating enough food for both guinea pigs. And Buttercup suddenly clearly had male Attributes ie. testicles.

Clearly someone had made a mistake.

So Payton and I both looked around like mad at pet stores for information on what a pregnant guinea pig needs and finally found some information yesterday. Feeling pretty good, we went to bed last night and woke up this morning to find five guinea pigs in the cage where two used to live. 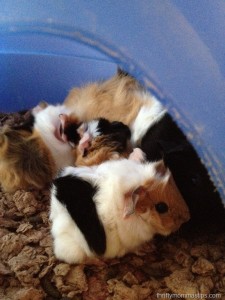 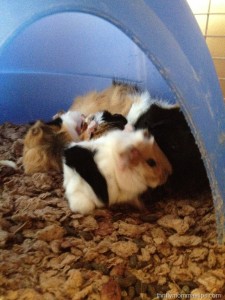 Yup, fully formed, furry and so adorable. Without so much as a peep, my guinea pigs have multiplied. Really and truly, we are stunned. Now Hope, the mama, is pretty much back to her normal size and looking exhausted because she is nursing all the time and the Daddy, Buttercup, whom we thought was a girl, is looking pretty baffled and jumping around the cage popcorning.

I can almost see my daughter’s summer presentation when we return to school in September. This Summer I learned that girl guinea pigs can have babies. We learned the meaning of the word testicles and that sometimes they don’t descend for several weeks in guinea pig babies so it’s almost impossible to tell what gender they are for awhile. And we learned that pet store owners are sometimes not that well trained and then we figured out that girl guinea pigs can give birth fast with hardly any sounds at all. And presto fully formed furballs that nurse on two teats. Two teats divided by three guinea pig babes means one is always fighting for food. Funny math. We now know that Hope will nurse them for six weeks. And I am relatively certain that we will not be keeping a little petting zoo here at my home, so dear readers, anyone want a back to school guinea pig? 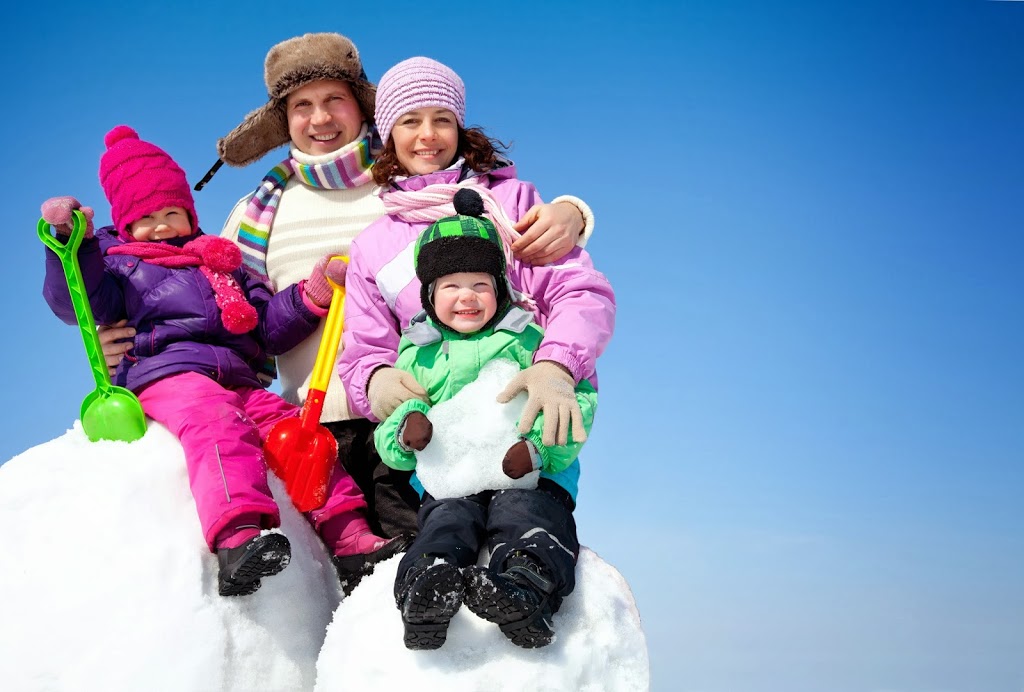 Five Things You Could Have Bought for $10,000: If You Didn’t Have to Pay for IVF 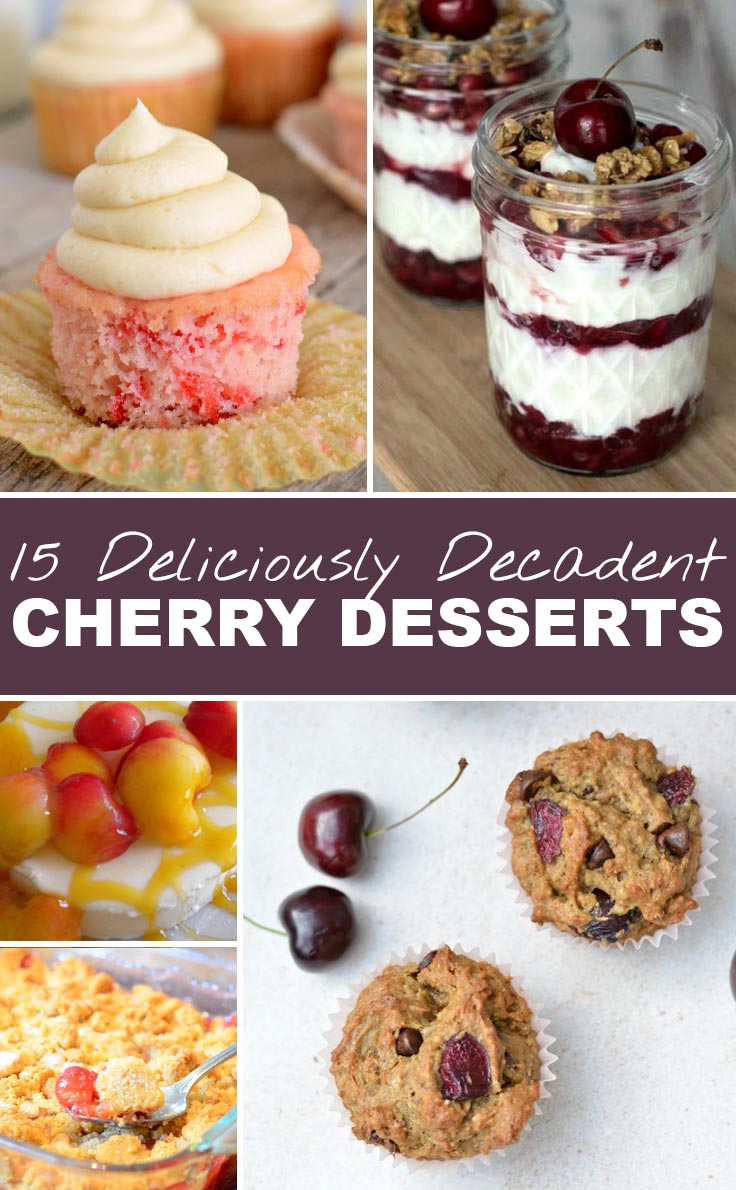 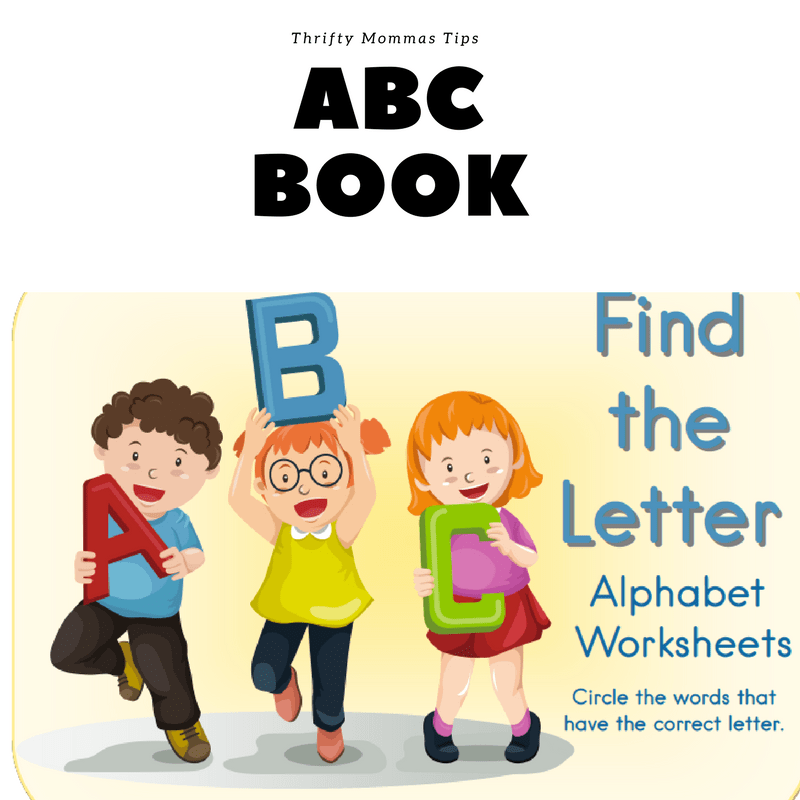