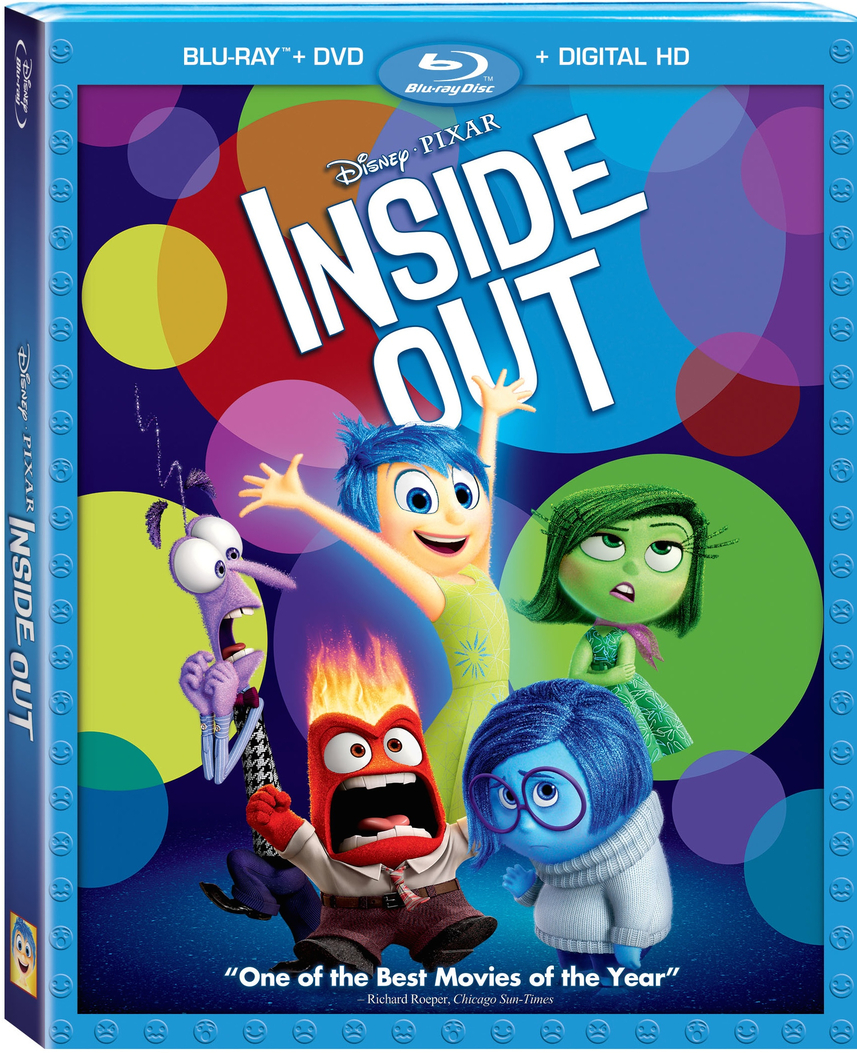 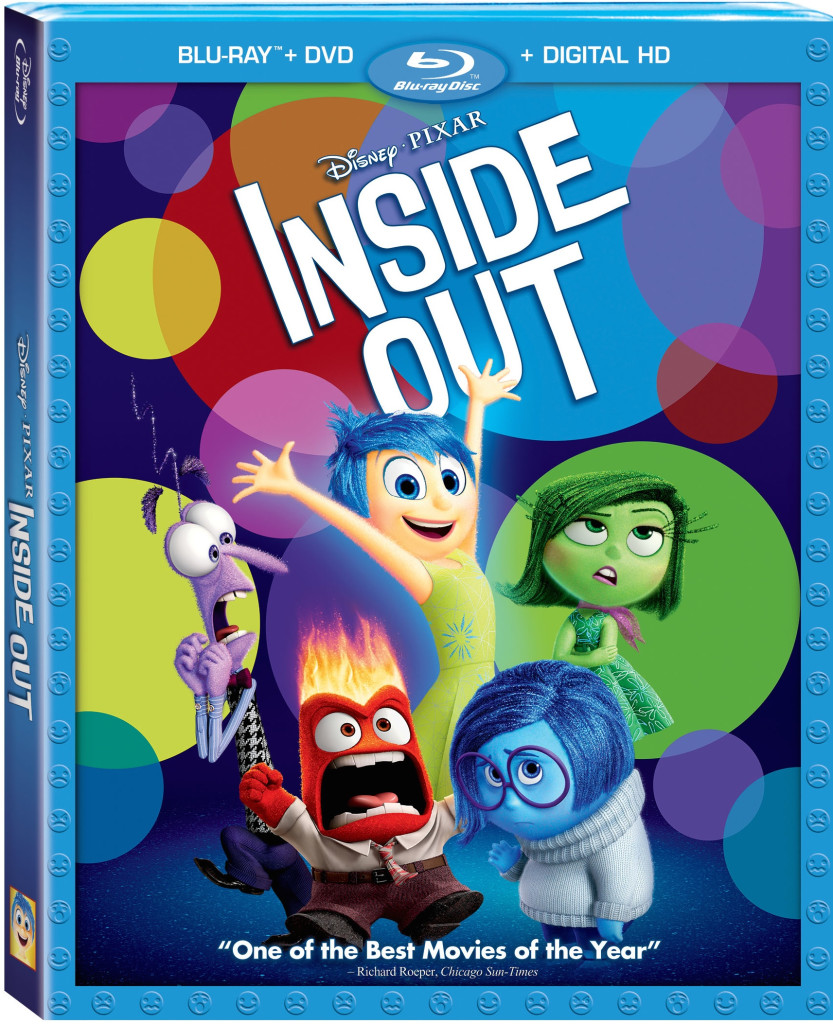 Since my one daughter’s play ended, we’ve been getting back to family movie night here. That means we’ve had some enjoyable evenings snuggling together, watching highly amusing and sometimes really moving movies. One week ago we watched Max, which I highly recommend for anyone over 7 or 8. It was a great show about dogs used in war. This past weekend we watched Inside Out, which we all loved.

Inside Out is a comical and really witty romp through one little girl’s mind. Do you ever wonder what’s going on in someone’s mind? Disney-Pixar’s “Inside Out” takes an exciting and hilarious journey into the mind of an 11-year-old girl named Riley to find the answer. Based in Headquarters, the control center of 11-year-old Riley’s mind, five emotions are hard at work, led by lighthearted optimist Joy. She strives to make sure Riley stays happy as she operates alongside fellow emotions Fear, Anger, Disgust and Sadness.

The story begins just as Riley, an only child, is about to move and the emotions inside her head are essentially turned inside out as her family relocates across country for her Dad’s job. The move doesn’t go as well as expected. Their new home isn’t up to their usual standards (they are greeted by a dead mouse in the corner of the main room) but, with all the emotions in headquarters Riley is able to overcome disgust and sadness and fear for a brief time until Sadness and Joy get lost in longterm memory.

There are numerous lasting life lessons to be learned here from the emotions in this movie. Joy is a bit of a control freak always hoping to capture and build the best memories inside her little girl’s brain. Sadness is a bit of a downer, as is to be expected. But she’s also a tiny bit mischievous and can’t seem to control her impulsiveness. She begins to turn happy memories into sad ones just by touching them. Disgust is a bit comical and always on hand when some new situation arises to keep their girl safe. For instance broccoli. Their girl Riley isn’t eating broccoli on Disgust’s watch. Anger and Fear are also parts of Riley’s emotional world. Anger hasn’t really shown a lot of activity, until after the move, when the emotions run amok.

Joy and Sadness together end up getting sucked into a tube that catapults them out of headquarters and eventually into longterm memory (which is a very challenging place to negotiate). Longterm memory is a bit like a maze and they find they need to work together better than they have been in order to save the day. In the mean time though while Joy and Sadness are missing from headquarters Fear, Disgust and Anger have to try to work together, but Fear, Disgust and Anger are pretty chaotic inside Riley’s head.

Joy, voiced by Amy Poehler is hilarious and really enjoyable. Sadness is comical and made me laugh with a couple of adult level jokes. The plot is sweet and the heightened emotional activity in the story will resonate with all age groups really. The only thing I liked more than Inside Out movie was watching it with a teen and a tween, because who knows more emotional chaos than kids going through puberty? This emotional roller coaster ride of a movie really appealed to me as a mom of a teen and a tween who see, to have no control over their own emotional state sometimes.

Your whole family can’t help but love Inside Out. #TMMGG2015
Powered By the Tweet This Plugin

I loved how Disney-Pixar writers illustrated memories with marbles of sorts and how they also clearly were showing that joy and sadness are pretty much intertwined. I also thought the ending was pretty clever too. The symbolism of the colours and the memories working together at end is brilliant.

Now you can also experience Inside Out movie like never before on Disney Blu-ray! The movie is out now on Blu-Ray and DVD combo pack.

Inside Out is a classic and a keeper. I would recommend it for kids of all ages. I would also buy this for a gift.

I received product in order to facilitate this post. My opinion is all my own. 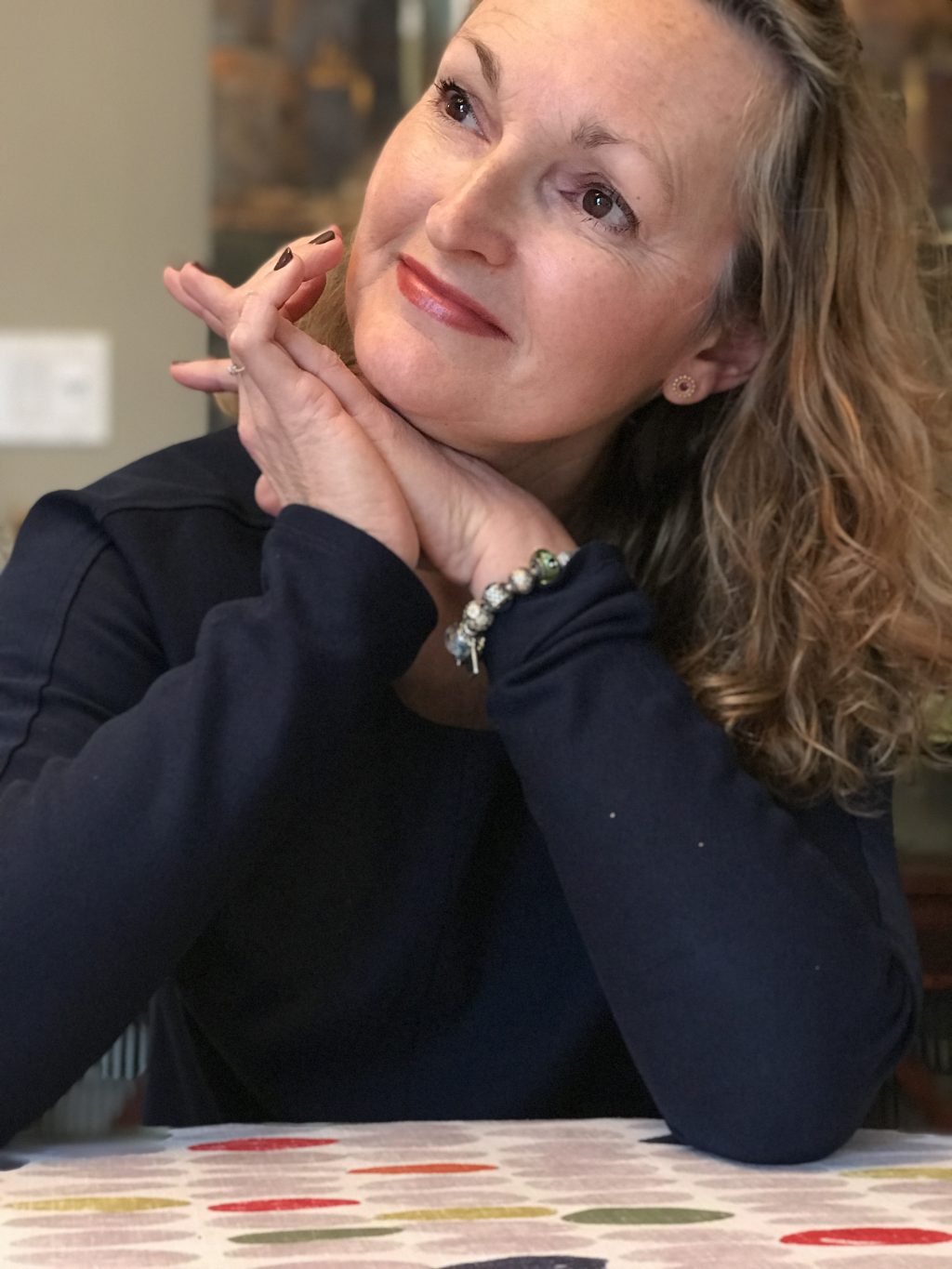 Charm Her With Valentine’s Day Jewelry 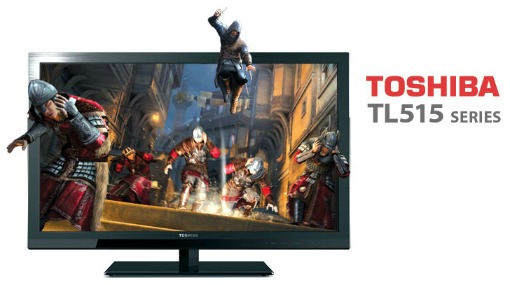 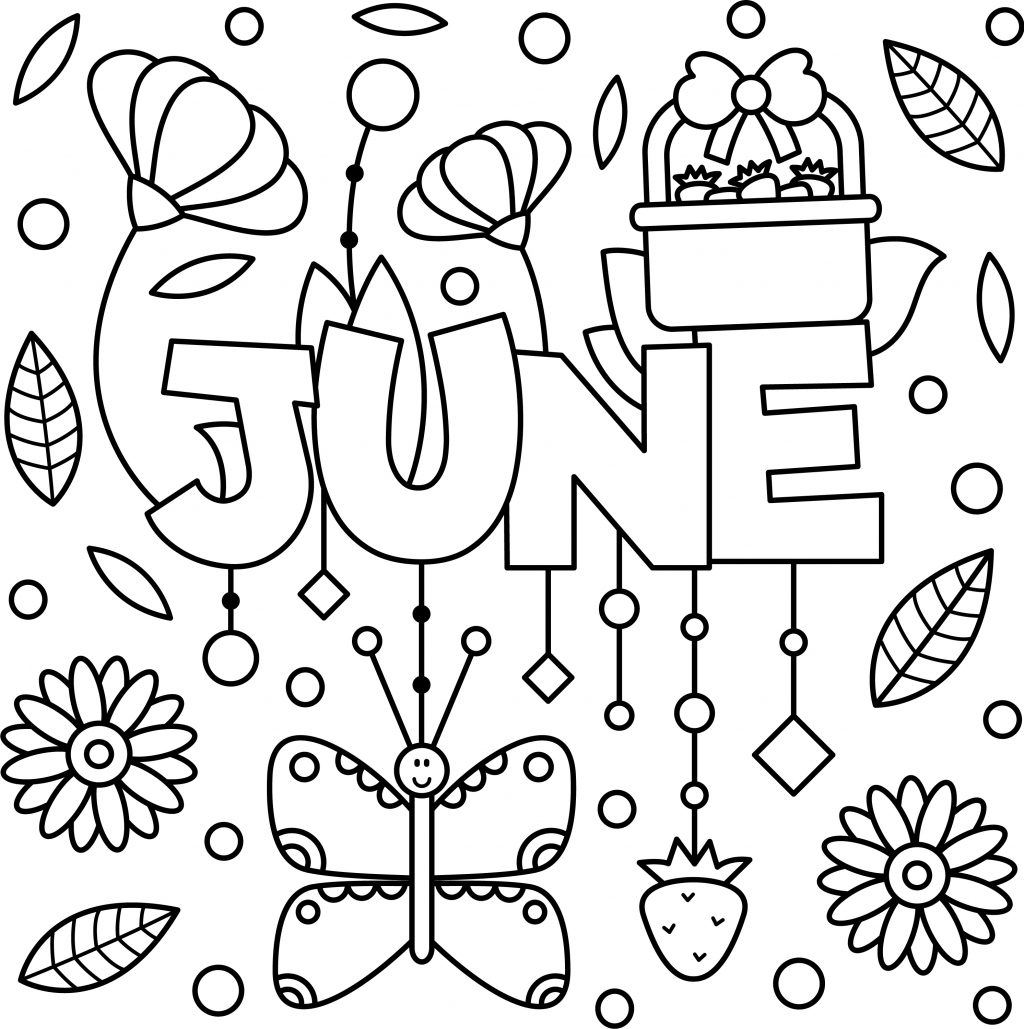