It’s my birthday coming up July 10th. You know what that coincides with? The release of this – The Minions Movie. I think this clearly means that I will be throwing myself a small family party at the movies. Because who doesn’t love Minions? EVERY. Body. Every. Age. Everyone Loves Minions! They are hysterical.

I found a new Minions trailer, so here you go. Amuse yourselves this weekend watching Minions and trailers and Minion trailers!

The story of Universal Pictures and Illumination Entertainment’s Minions begins at the dawn of time.  Starting as single-celled yellow organisms, Minions evolve through the ages, perpetually serving the most despicable of masters.  Continuously unsuccessful at keeping these masters—from T. rex to Napoleon—the Minions find themselves without someone to serve and fall into a deep depression.

But one Minion named Kevin has a plan, and he—alongside teenage rebel Stuart and loveable little Bob—ventures out into the world to find a new evil boss for his brethren to follow.

The trio embarks upon a thrilling journey that ultimately leads them to their next potential master, Scarlet Overkill (Academy Award® winner Sandra Bullock), the world’s first-ever female super-villain.  They travel from frigid Antarctica to 1960s New York City, ending in mod London, where they must face their biggest challenge to date: saving all of Minionkind…from annihilation.

Featuring a soundtrack of hit music from the ’60s that still permeates our culture today, Minions is produced by Illumination’s Chris Meledandri and Janet Healy, and is directed by Pierre Coffin and Kyle Balda.  Brian Lynch has written the screenplay for the 3D-CG comedy adventure, and Chris Renaud serves as executive producer of the film.  www.minionsmovie.com

I can’t wait to see this one! 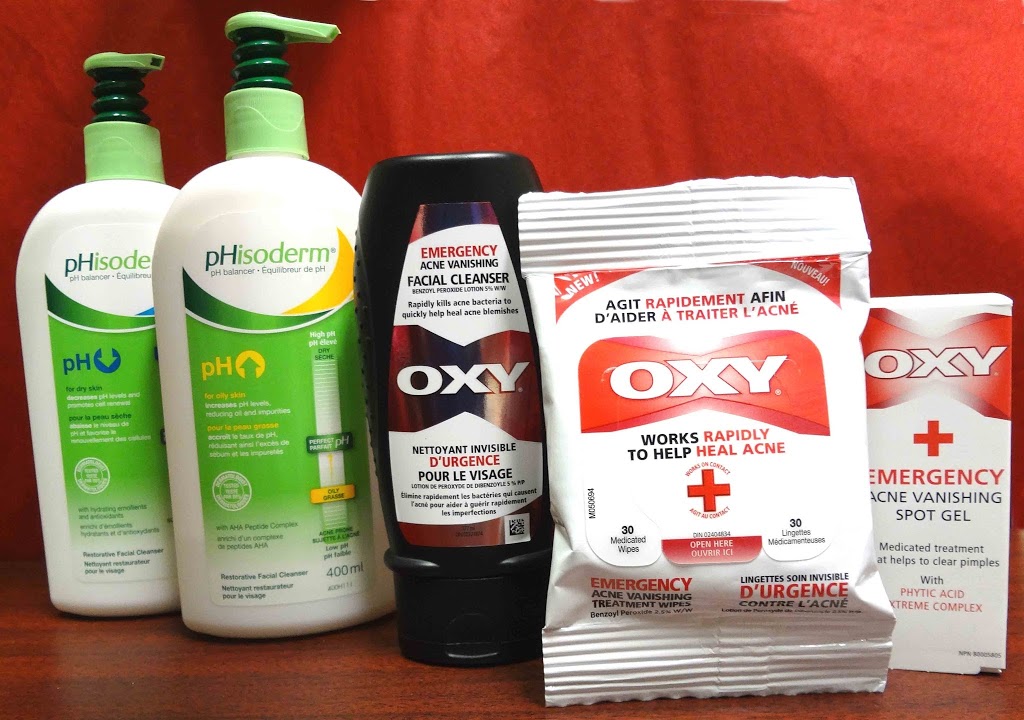 When Back to School Means Skin Breakouts: Two Chances to Win #Giveaway 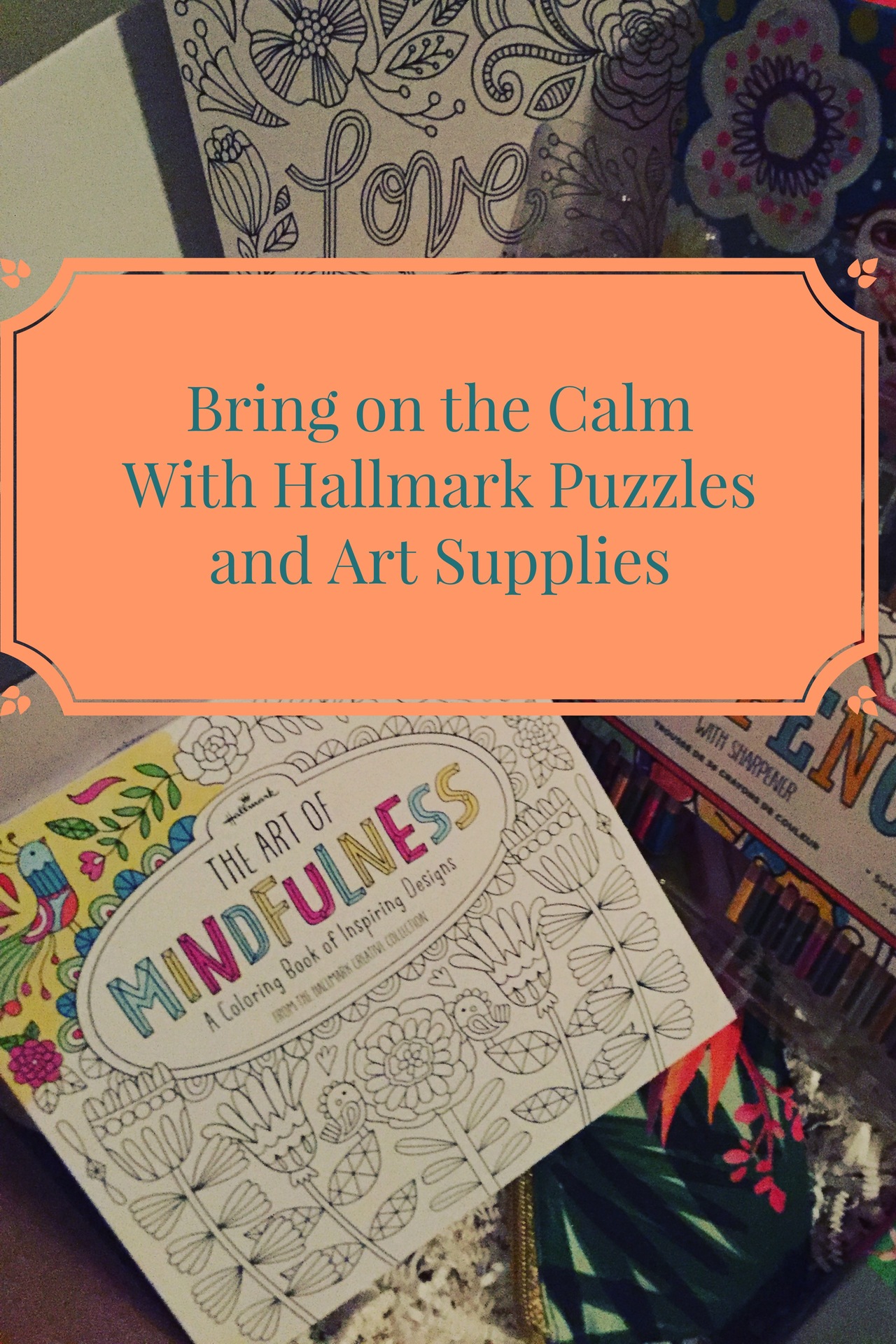 On Mindfulness Tools and Month One of Living Mindfully #LoveHallmarkCA