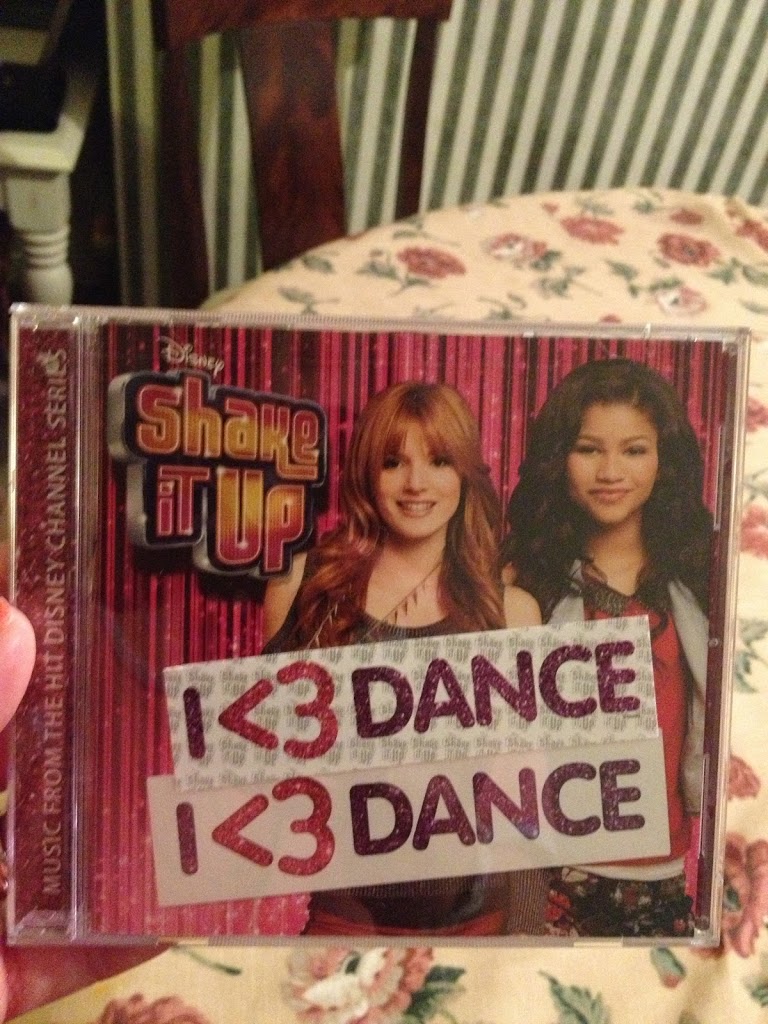 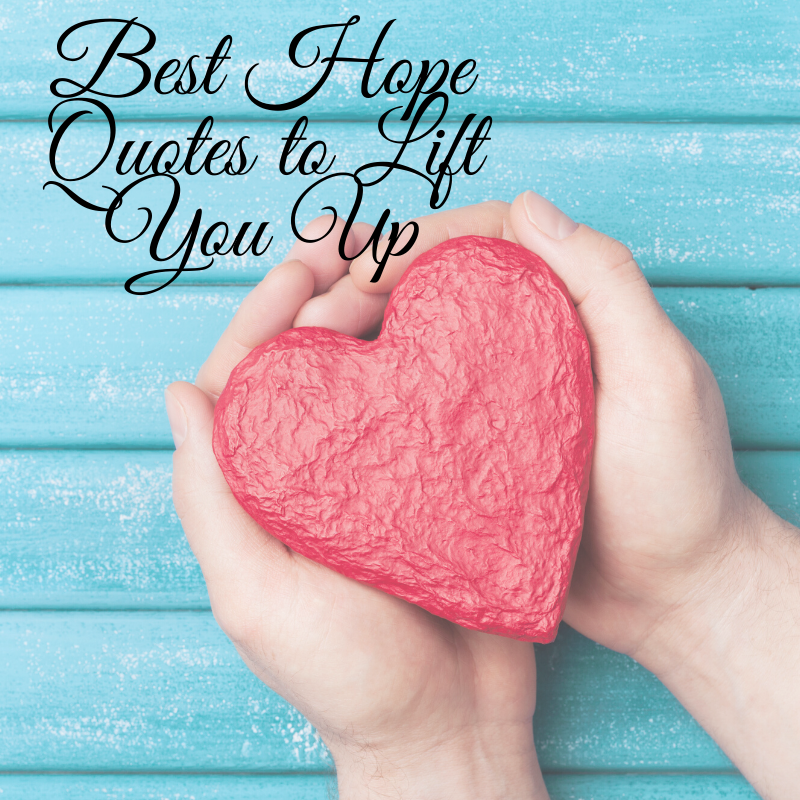 All of the Best Hope Quotes to Lift You Up 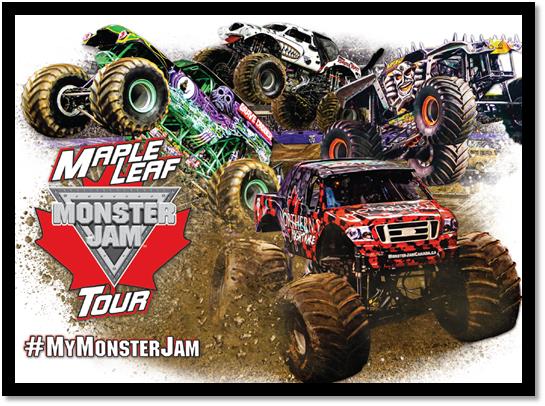