This book, Somebody Else’s Daughter, by Elizabeth Brundage, caught my eye at the London public library several months ago but I was too busy to read it then, so when I spied it again at Chapters on sale and in paperback I was one happy camper. Now thriftymomma is a busy gal and is super selective these days about what she reads so I applied my three tests of whether a book is worthy of my time and this one won them all. Test one: is the title snappy? This title caught my eye for its obvious adoption reference. Test two: does the blurb on the back peak my interest and flesh out the title image planted in my mind? Yes, it did. Test Three: Am I hooked quickly by the first page? Well, needless to say this book passed all three tests. The book begins in the summer of 1989 two drifters and drug addicts Nate and Cat are living in San Francisco in what can only be described as squalour. Cat is ill with what will later be revealed as HIV, the eventual cause of her death. The first chapter of the book is Nate and Cat preparing to relinquish their infant daughter, Willa. It is bittersweet and lovely and the emotions ring so true that it’s obvious the author has profound insight into the complicated topic of adoption. Nate is the narrator of the first chapter, a good-bye letter written to his biological daughter, child he relinquishes physically but can never let go of emotionally. It is the explanation of her beginning, to be read privately when she is older. “The woman who would become your mother ran over with the umbrella, her blue eyes filling with tears. I could see she wanted you like nothing she’d ever wanted before. I could see a lot of things about her in that single moment. I could tell she had suffered in her life and that you were a gift to her.” This is not a book for the faint of heart or the prudish. There are moments that read like soft core porn. In fact as the book slowly reveals the adoptive father of Willa is anything but perfect, an adulterer who made his fortune through making porn films with his brother. At first I was taken aback by this, but frankly it’s refreshing in some ways to read a portrayal of adoptive parents that paint them neither as saints nor as cold-hearted abusive people. They are abundantly human. As Joe muses: “on the day they’d adopted her he’d made a promise to himself that he’d never leave his wife. It didn’t seem right to adopt a baby and then get divorced – looking back on it he saw the delicate intricacy of such a promise and now he’d come to a point in his life where he questioned his ability to keep it. Regular people got divorced all the time, he told himself. Just because they’d adopted a child didn’t mean they loved her any more or less – and it didn’t mean they were any better than the next person – or worse for that matter. People were flawed..”
Despite the graphic sexual content I adore this book for its amazing treatment of the adoption theme. The adoption terms and references are always sensitive and accurate.
Details: Plume by Penguin, pub. 2009
US price is $15.00
Can price: $18.50
Thriftymommas rating 4$$$$ out of 5$$$$$ 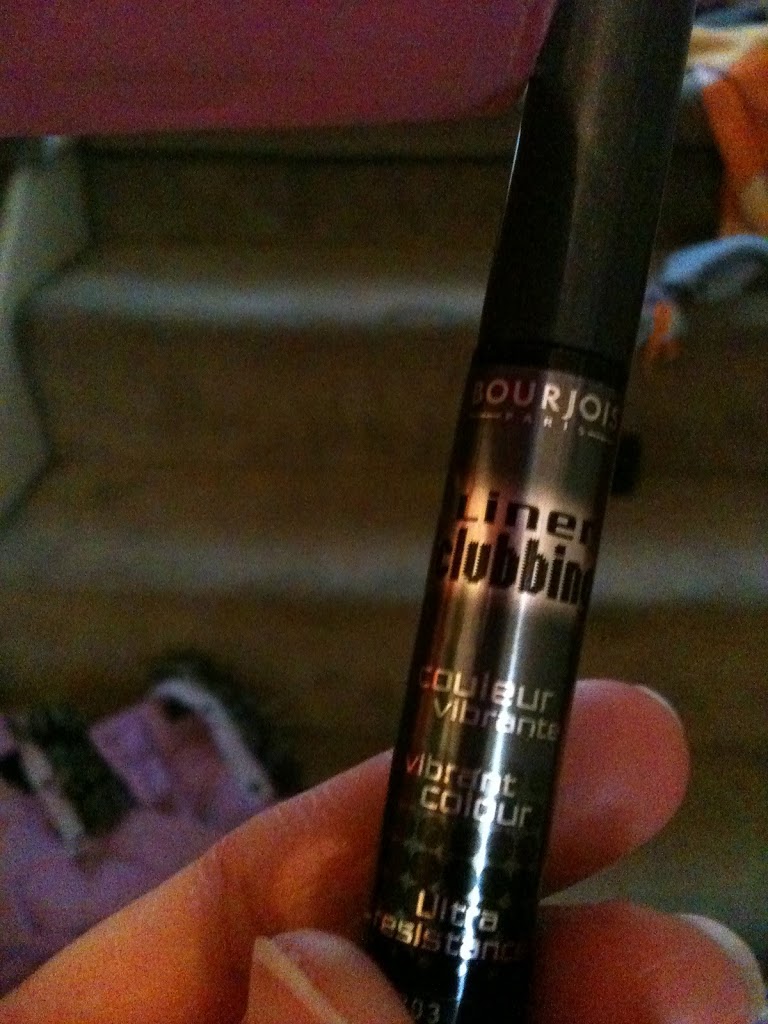 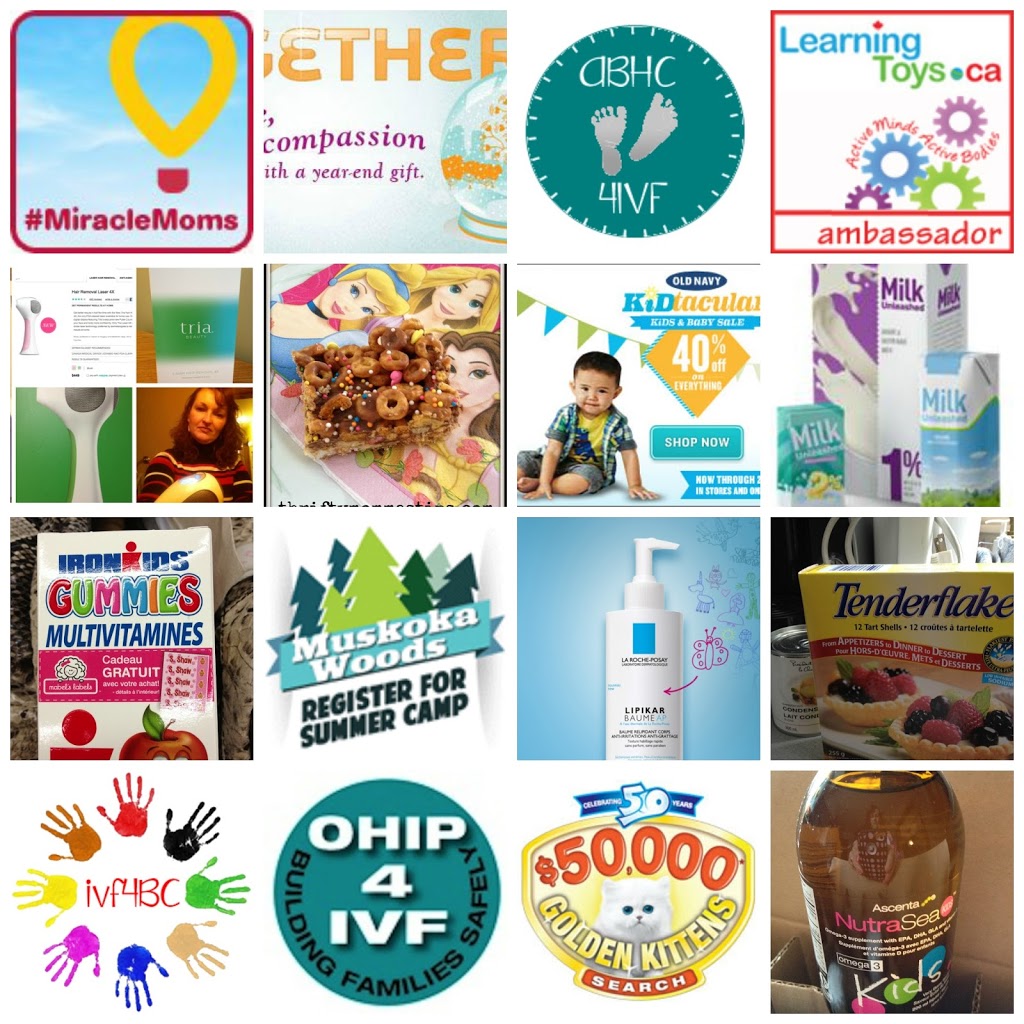