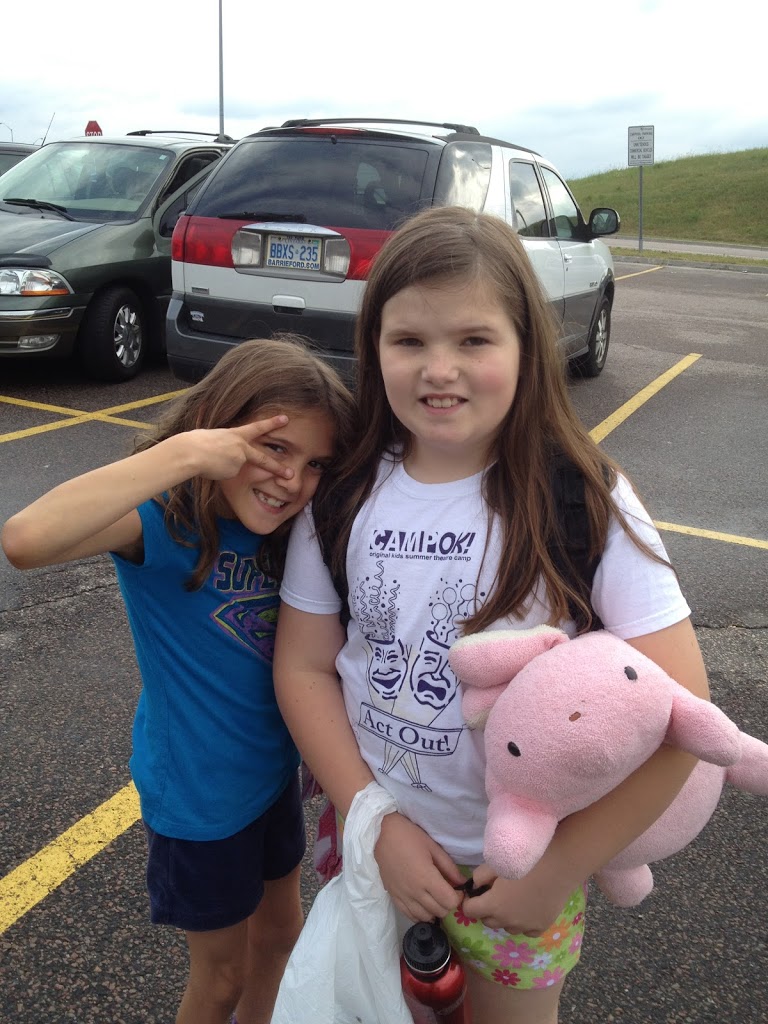 Summer Camp is Awesome from Muskoka Woods on Vimeo.

When I was a child I was shy to the point of being extremely socially awkward. I loved school, but was your classic tightly wound overachiever. My mom was a teacher and had summers off so there was never really a great need for us to be signed up for activities all summer long. We were beach babies, my brother and I, and we went to cottages every summer of our lives. We still do. But, one year, my Mom, a single parent and grade two teacher on a very limited income, decided she would improve her teaching skills and take some courses. It was a difficulty for her financially and physically, with two young children, so she signed us up for day camp. My younger brother and I walked every morning together to camp in a nearby neighbourhood. We enjoyed crafts and sometimes swimming and we spent the days making some new friends and trying to avoid sunburn. I recall creating new crafts and artwork as a real highlight. My brother and I were separated in different age levels because we were two years apart. That was probably one of the greatest gifts camp gave us to start – time together to flourish on our own. As kids, we had always been each other’s best friends and we were each other’s built in playmates. That was a given. That summer, and many summers after, my brother and I grew and enjoyed creative camp activities, while my Mom was able to grow professionally.

The summer I was 11 and in grade five I won a scholarship to patrol camp and I went with a friend from  school, Sheila. The camp wasn’t far from Guelph where I lived and it was a place built with cabins on a nearby lake that served as the setting for numerous swimming activities and sports. I enjoyed that year meeting new friends from various other Guelph schools and practicing more leadership skills. But I was still a shy girl at heart.

The very next summer my mother decided to take a big leap and send both her kids to overnight camp near Sudbury. I recall the long drive up north and the packing and excitement. We were a very close family and the prospect of a week without a parent was a bit intoxicating. I was in grade six. Again my brother and I were split up. That was a strangely enjoyable experience for me. At school I was the older sister always looked on as the responsible one. I waked my brother home and back at lunch. I watched out for him. That week at camp other people did that. Peculiar to be free of any obligations really, free to experience a week in a cabin, filled with bunk beds and a counsellor we adored. I kept one eye trained towards the boys area of camp, but I didn’t have to worry about my brother and whether he was home yet, or hungry or getting into mischief.

That week at camp I canoed (which terrified me). I swam, which I was getting a bit better at. I puzzled over what some of the girls were talking about – bras, boyfriends, books and school. My cabin was a place that was safe an the counsellor was lovely and in that one week I realized some girls in my age group were already moving on to bras and boyfriends and periods and things I only read about. It was a weird eye-opener for me, an academic kid who had a small but close circle of friends.

That summer in the forest near Sudbury we grew independently. I learned that I could fake illness effectively to avoid eating franks and beans. (my most hated food) and yet that same night rally around to roast marshmallows at the fire. I could canoe and not drown and be terrified also and work through that with support from friends. I read a lot in that week and I made crafts, but we also did so many new things. There was Bible chat, not something I was very well versed in, I freely admit, and I think that was the year I read: Are You There God, It’s Me Margaret? 100 times wishing my body to speed up in its growth process. I may have read a bit of Judy Blume and for sure my friends and I chanted privately: “We must, we must, we must increase our bust,” futilely waving out arms back and forth in the manner the book suggested. I challenged myself and had fun and grew and found a boyfriend, much older than I was. That was the start of a new phase of life. I can’t remember the year now, and might not want to tell you even if I did, but it is clearly etched in my memory as the summer I transformed from a shy little caterpillar to well, the start of a butterfly at least. At the end of the week we took names and addresses and hugged each other and promised to write. Mostly, we did. For months I traded letters with the older boy Joe I met at camp. It was spectacularly grownup. I was grown up. Camp gave me the gift of independence and new friends and my first boyfriend (that was real). Prior to that we all faked boyfriends. It was a grade five girl thing. Grade six summer camp was magnificent. It was the start of a new phase of life for me and it helped transform my personality and guide my next few years at a crucial time in the tween years. 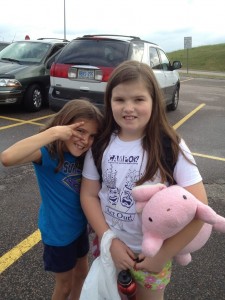 Last May my girls and I had the chance to visit Camp Muskoka Woods with Mom Central Canada. It was a weekend of team building and bonding and education set against the most incredible Canadian backdrop you could wish. Muskoka Woods, was up to that time, only something I had heard of by reputation. That weekend it became real and the many trained exceptional staff members helped each one of the kids there to see their strengths and take risks. We tackled the big swing and the ropes and ate great meals and wished we could stay forever. Camp Muskoka Woods is the camp I would choose without question for my own kids and I freely recommend it here because it has everything you could ever imagine or wish for. But, as I have said here before it was the incredibly accomplished and knowledgeable staff that made Muskoka Woods world class. 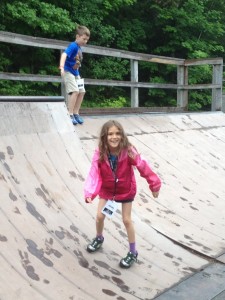 Muskoka Woods is a co-ed youth resort in Ontario for ages 7 to 17. They are a peanut free environment and able to accommodate allergies. The staff have amazing skills, passion, and facilities to help special needs campers. Take a look at their exceptionality program. Even the fact they call it the Muskoka Woods exceptionality program; instead of the special needs program makes my heart happy.

Together, my girls and I canoed and sang at the campfire and stayed up late writing lettters and giggling. We ran and hiked and did crafts and archery. I watched my amazing fearless girl soar through the sky. I watched my oldest skateboarding and rollerblading and I got in on the action myself. (We watched some other ziplining. Not quite ready for that!) The indoor skateboarding facility is worth the week alone. It has some incredibly challenging ramps and super kind (read: patient) counsellors. My older daughter has asked to go back this year just for the skateboarding alone. My youngest with some special needs took to everything here as if she were home in the environment that best enables her to grow and flourish. Muskoka Woods has access to hospitals and a doctor and nurse and has a great ratio of counsellors to campers. The cabins are clean, spacious and cute. 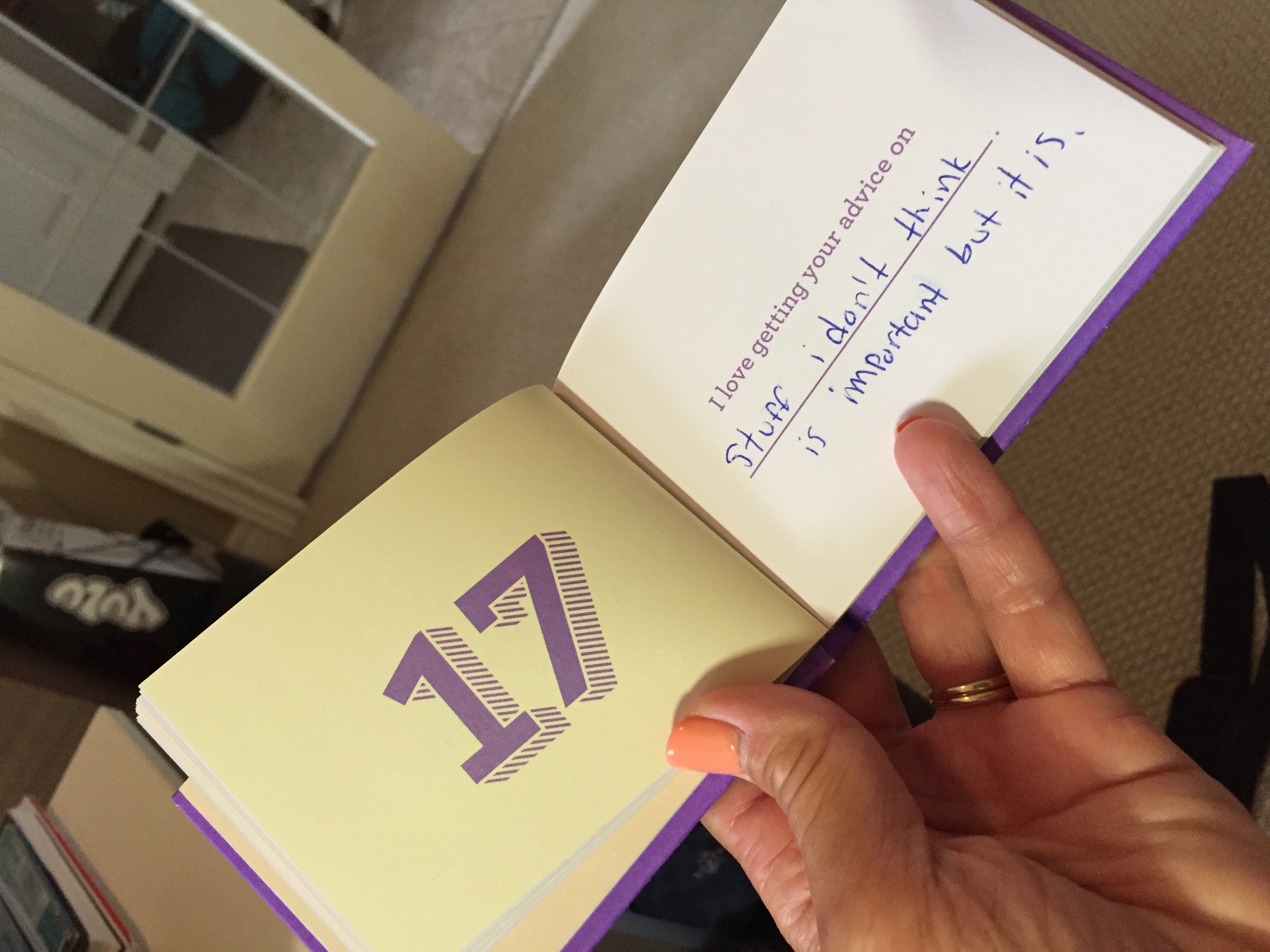 What I Love About Mom book – Treasured Gifts 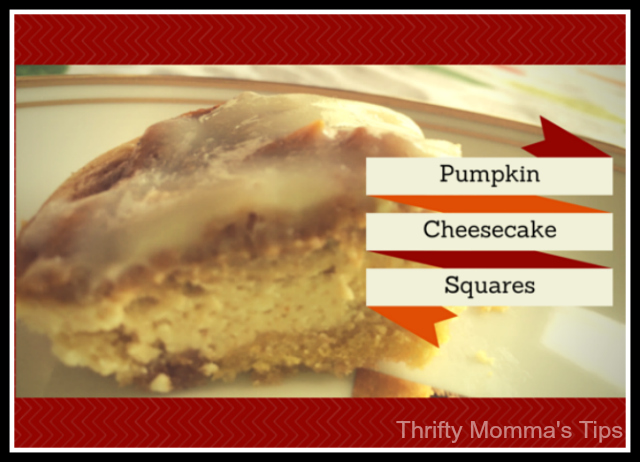 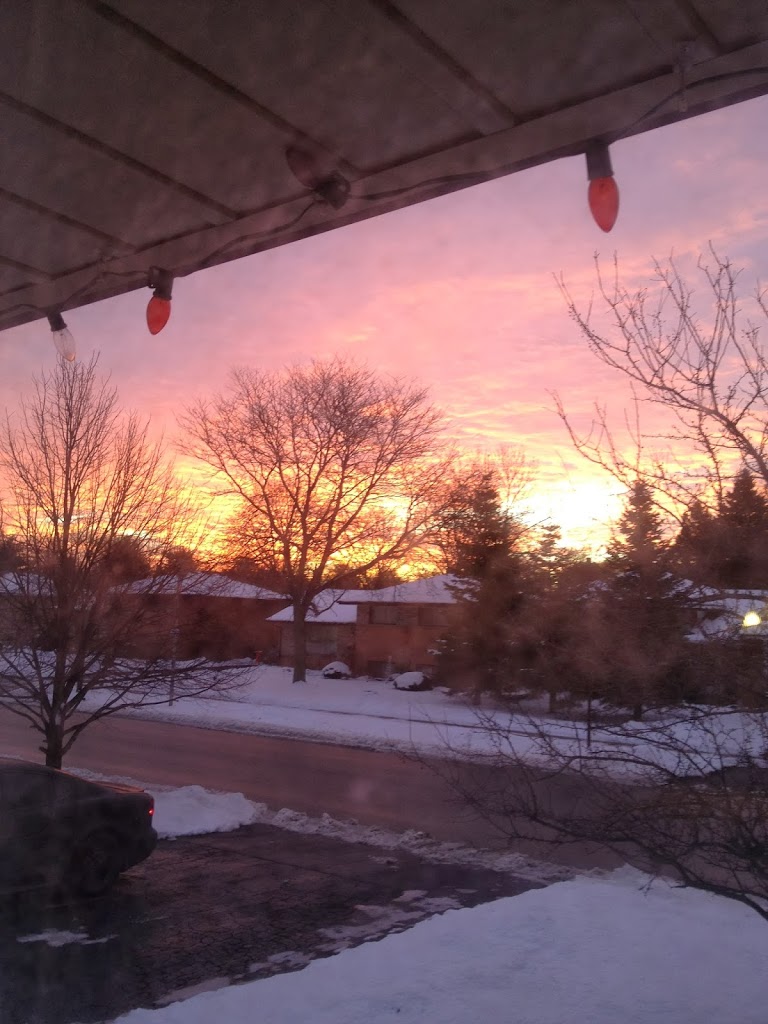