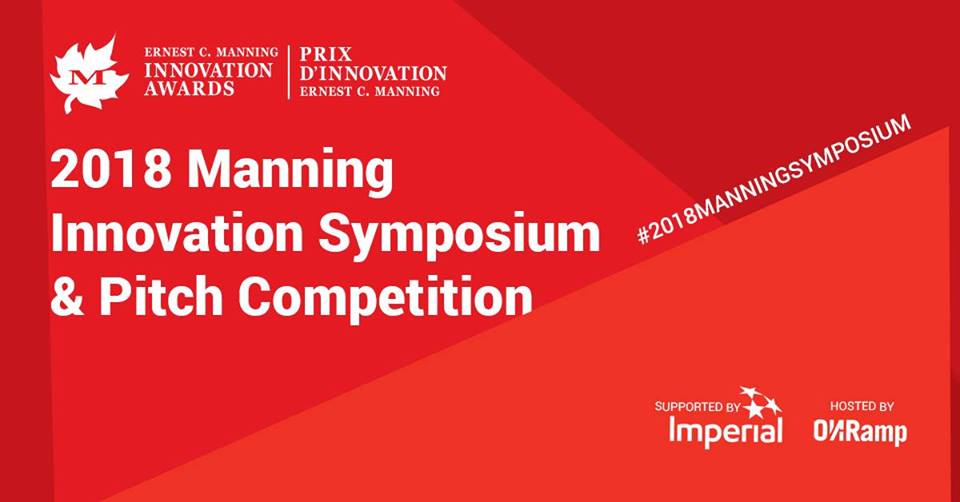 Embracing innovation – welcoming it with open arms – is the key to furthering our technological, scientific, and even artistic advancement. Promoting the idea that we should always be looking for better ways to do things or accomplish goals is one of the best ways to ensure that our society is always moving forward. Some of the biggest advances throughout history have relied on innovation, and a willingness to see a better future.

The Ernest C. Manning Awards Foundation is committed to that very philosophy, the idea that embracing innovation breeds new ideas and new discoveries and breakthroughs. This year, Imperial is partnering with the Ernest C. Manning Awards Foundation by supporting the Manning Innovation Symposium and Pitch Competition to help bring innovation to the forefront like never before. The symposium featured TED-like talks by the 2018 Manning Laureates, who shared their innovation journeys with post-secondary students and the pitch competition involved three UofT students pitch their emerging innovations to an in-person and livestreaming audience.

Embracing Innovation is a Mindset

We often think of discoveries like aerospace technology or electric cars as innovation, and they are. However, innovation can be anything. Innovation is simply thinking outside the box. It’s looking at something from a new angle and finding a better way. It’s often intentional, but sometimes on occasion it is purely accidental. Innovation is also the foundation of everything humans have ever accomplished.

From advances in the medical field to green energy sources, advances in technology and business, and more, innovation is what got us to where we are right now in this moment. Without hard work, creative thinking, research and innovation who knows where Canada might be right now.

This mindset of embracing innovation is one that Imperial has had for more than a century. In the last two decades alone, they have spent over $2.1 billion in research and technology development the help them provide petroleum products to Canada safely, affordably, and as environmentally friendly as possible. Did you know Imperial just set a target to reduce its greenhouse gas emissions by 10 percent over the next five years? 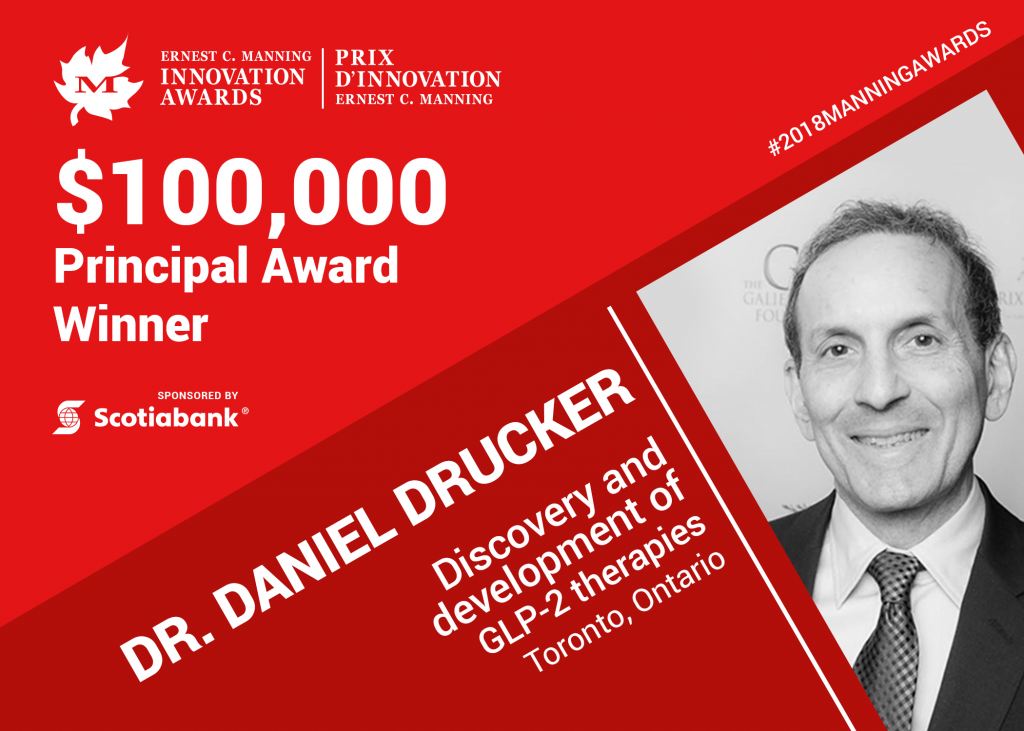 When I read about the four recipients of the 2018 Manning Innovation Awards I was really impressed. There are some amazing innovations on the way and that makes it a pretty exciting time to be Canadian. It’s vital that we as Canadians take interest in and support innovation that continues to broaden our work at home and abroad too. How great to see Imperial doing just that. 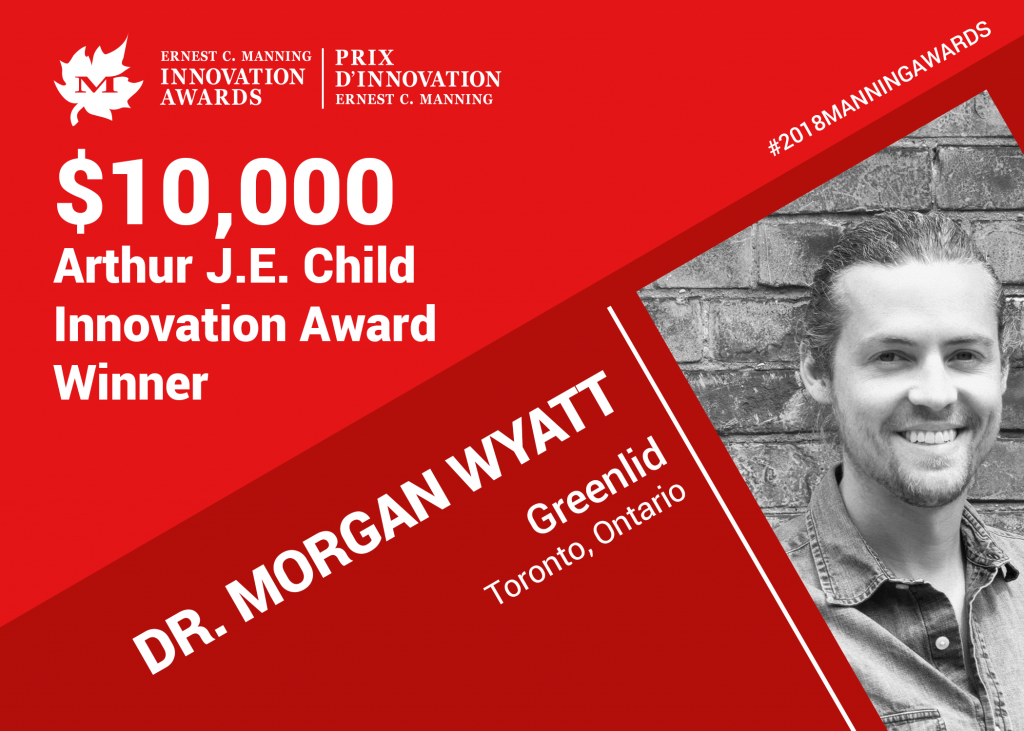 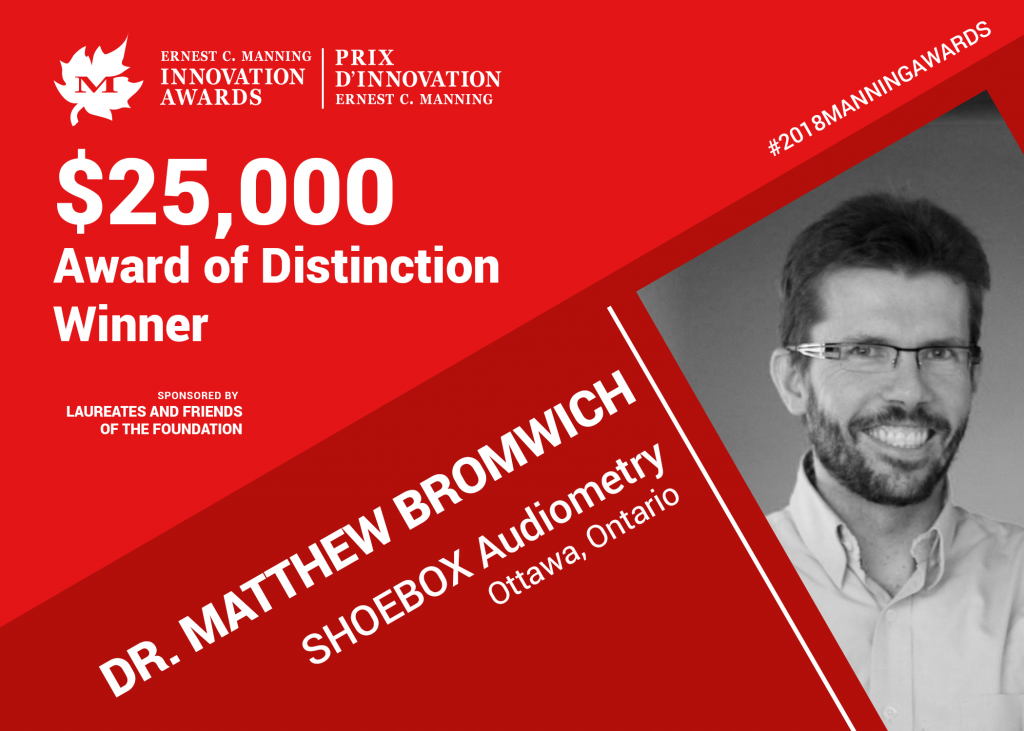 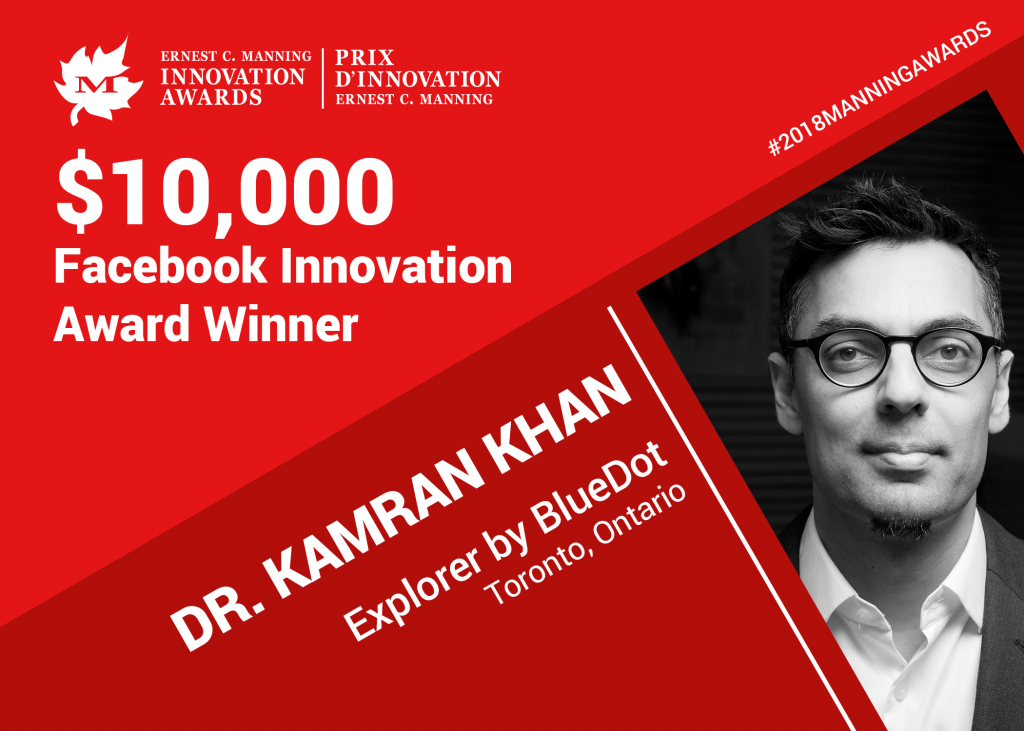 Recognizing innovation and supporting it matters. These four innovations are powerful and creative and they have so much potential to improve lives. Kudos to Imperial for supporting Canadian innovators. That’s something I am happy to share. 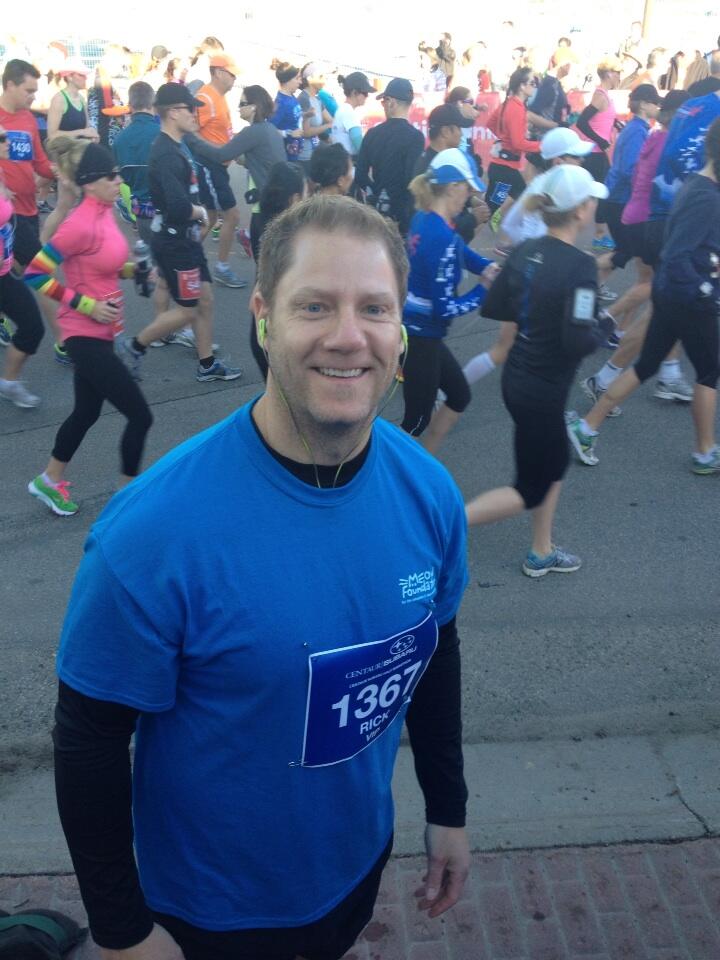 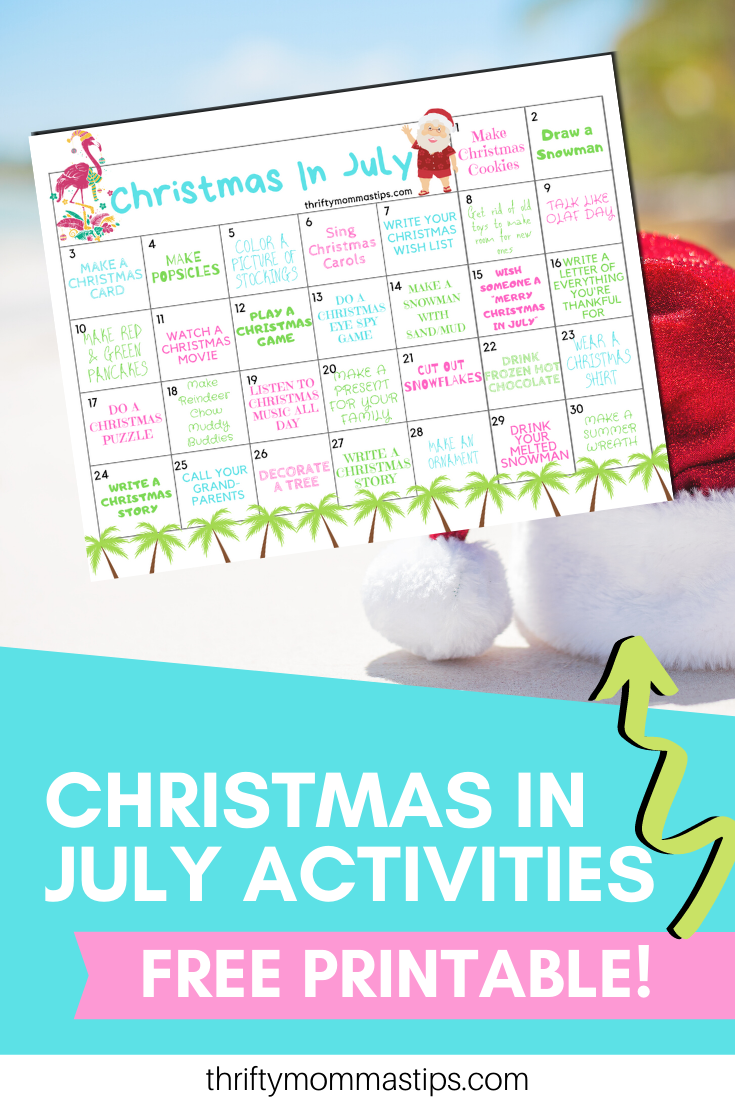 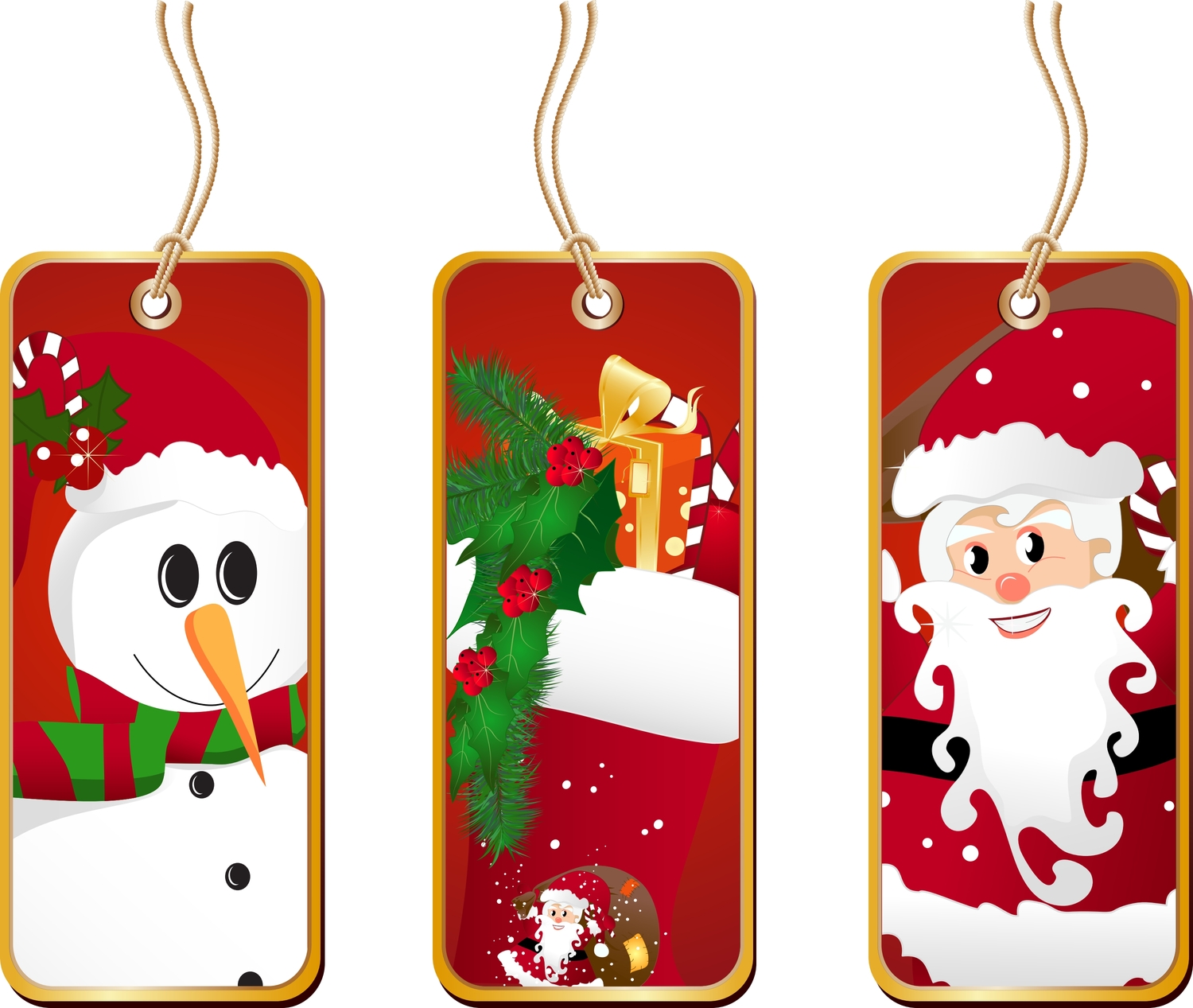