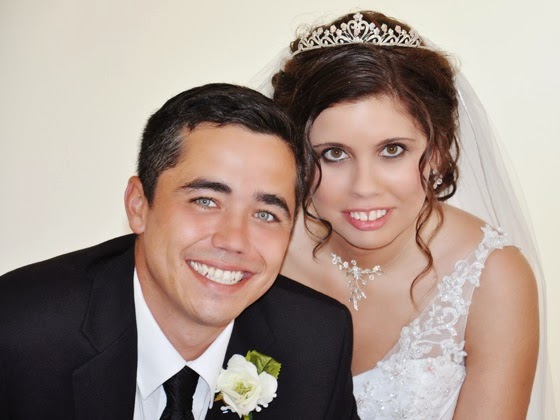 This is Mallorie’s story. I am leaving it in her words because it is her story of infertility and it deserves to be heard. She and her husband only wanted a chance to conceive.

Unfortunately this Christmas, this Arnprior, Ontario couple is still waiting to become parents and hoping for the chance to conceive.

They Have a Recommended Treatment

The Lascelles are not a couple that has waited too long to conceive, nor are they looking for a handout. They want a chance to have a child, a chance to conceive. They have a recommended medical treatment. They simply can’t afford it.

Taking Matters Into Their Hands

So they’ve taken matters into their own hands and started fundraising. This is becoming a more common story throughout various provinces in Canada as couples try to raise enough money for the cost of IVF (in vitro fertilization) which can range from $10,000 to $13,000 with the prescribed medications. I wrote about Nick Beaulieu and his wife in BC earlier this year when they were crowdfunding parenthood. Nick and his wife are now expecting their first child.

This is their story in Mallorie’s words.

Waiting for the Chance to Conceive

When I met my husband, I knew very early on that he was the one I wanted to spend the rest of my life with. About a year after we started dating, we were living together and engaged. The next year we got married.

It’s been over 2 years since the wedding and we’ve been trying to start our family since then. It was frustrating to see everyone around us getting pregnant so quickly while nothing was happening for us. After a year, my doctor recommended that I start charting my ovulation and we did some blood tests. Everything looked normal, so we were referred to the Ottawa Fertility Centre for more testing.

Trying to Conceive a Child

Earlier this year, we got our results. We were told that due to a chromosome abnormality the chances of us conceiving naturally were extremely low.
Knowing the cause of our issue was a blessing and a curse. While we could stop wondering, we now knew that the condition was untreatable and that our best chance of having a baby would be through IVF/ICSI.
We applied for funding through the organization at the OFC, Conceiving Miracles, but were not accepted. So we now have to raise the $10,000 for the procedure ourselves. Since we had moved into our first home just before receiving our diagnosis, it will be difficult for us to come up with that kind of money. And as those dealing with infertility know, age is a major factor when it comes to the success rate of IVF. Even though we are still young, (29 and 31), the longer we wait, the lower our chance to conceive. So we want to do the procedure early in the new year.

Grateful for Our Friends and Family

Our family and friends have been very supportive during this whole process. Close family knew what we were going through early on, and we let everyone else in on what was happening after we found out that we were denied the funding. It’s shocking how little everyone knew about infertility and the way the treatments work.

We live in a small town outside of Ottawa and I didn’t know anyone else personally who had dealt with this until I started talking about it. It’s such a personal issue that people are uncomfortable discussing. But this leads to a lot of misinformation. We’ve had so many well-intentioned, but misinformed suggestions on how we could handle our situation.
In trying to find ways to fundraise the money for our IVF, I came across a crowd-funding site where we could ask for donations towards our cause. The first few days after posting it on my facebook page and twitter we had raised almost $1,000 from family and friends. But after that, there was nothing. I posted it on a few of our local marketplace pages, but the reaction I got was not what I was expecting.

Instead of Support We Were Stigmatized

I received a few messages and emails about how degrading it was that I was “begging” for money online, and one woman actually told me to do some research and talk to my doctor as though we were doing the IVF on a whim. I felt deflated and it made me realize that the fundraising process may be more difficult than I had hoped. It’s hard to get people to understand what we’re going through when nobody wants to talk about it.
We’ve found some support through the Ontario patient group called Conceivable Dreams and we’ve raised a bit of money towards the cost of IVF. But we have a long way to go.
Please visit our site at www.youcaring.com/deanandmallorieIVF/ to make a donation. If enough people contribute even a small amount, we can start our family. They say it takes a village to raise a child; we need the help of a community for the opportunity to create one.

You can also learn more about the fight for government funding for infertility by checking out Conceivable Dreams: the OHIP for IVF coalition www.conceivabledreams.org 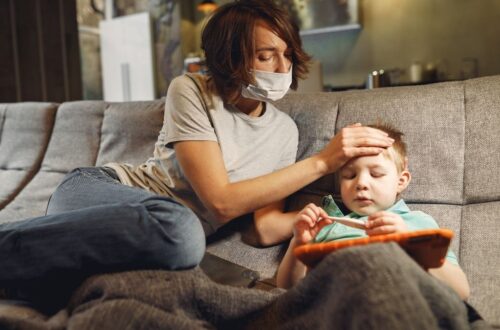 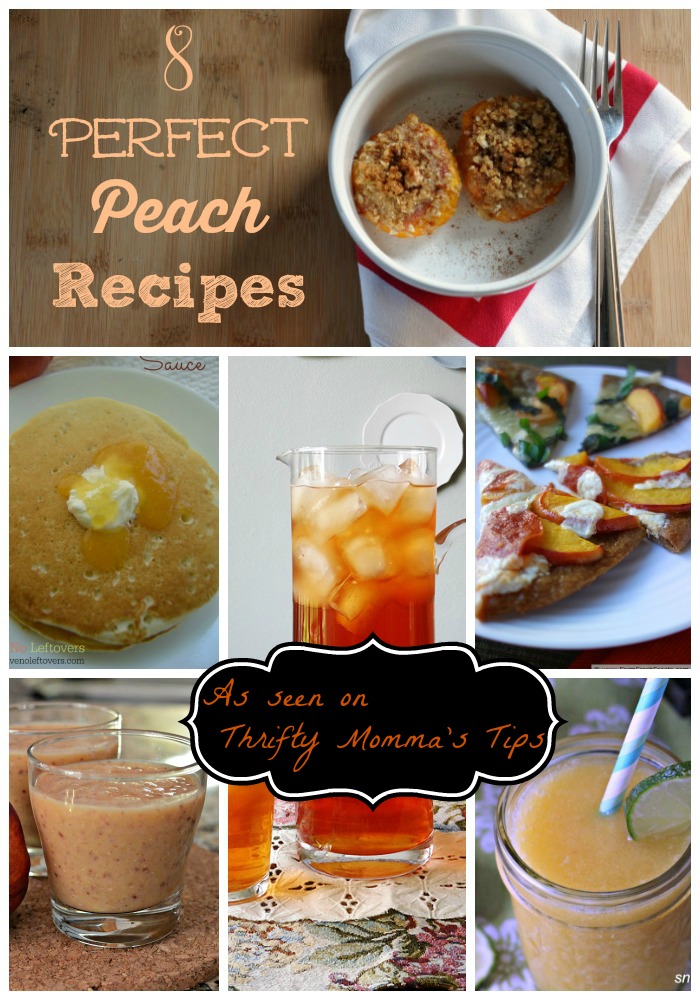 The Best Peach Recipes For Summer 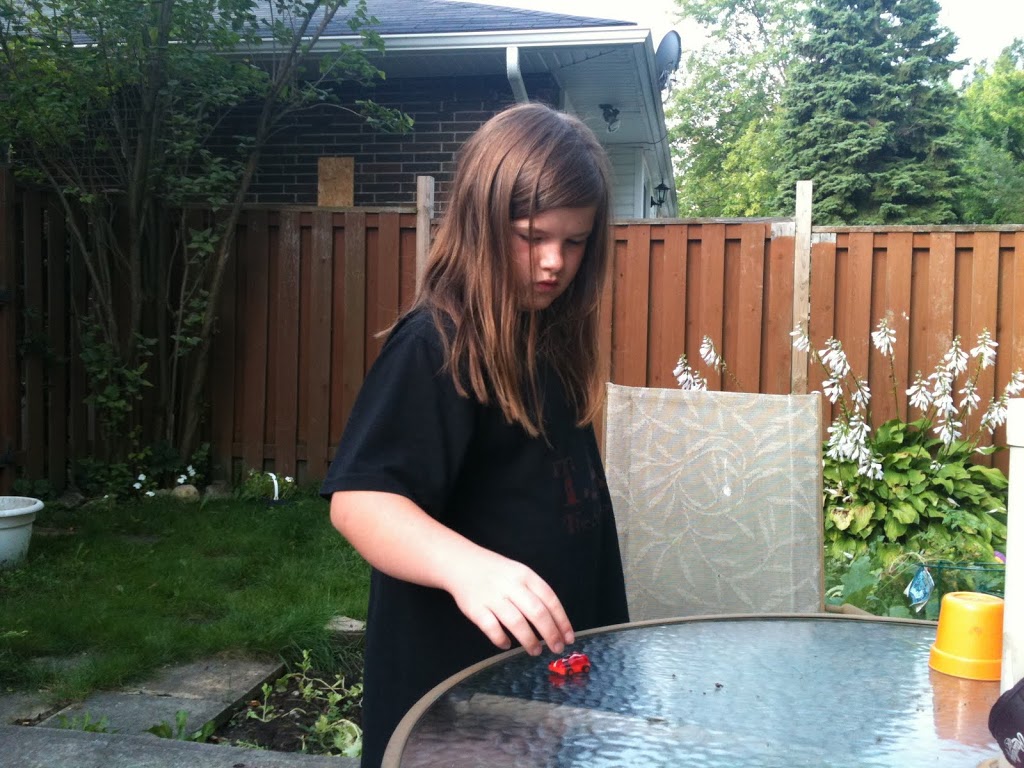 Ten Ways to Carve Out Family Play Time in the Fall and a Contest too!