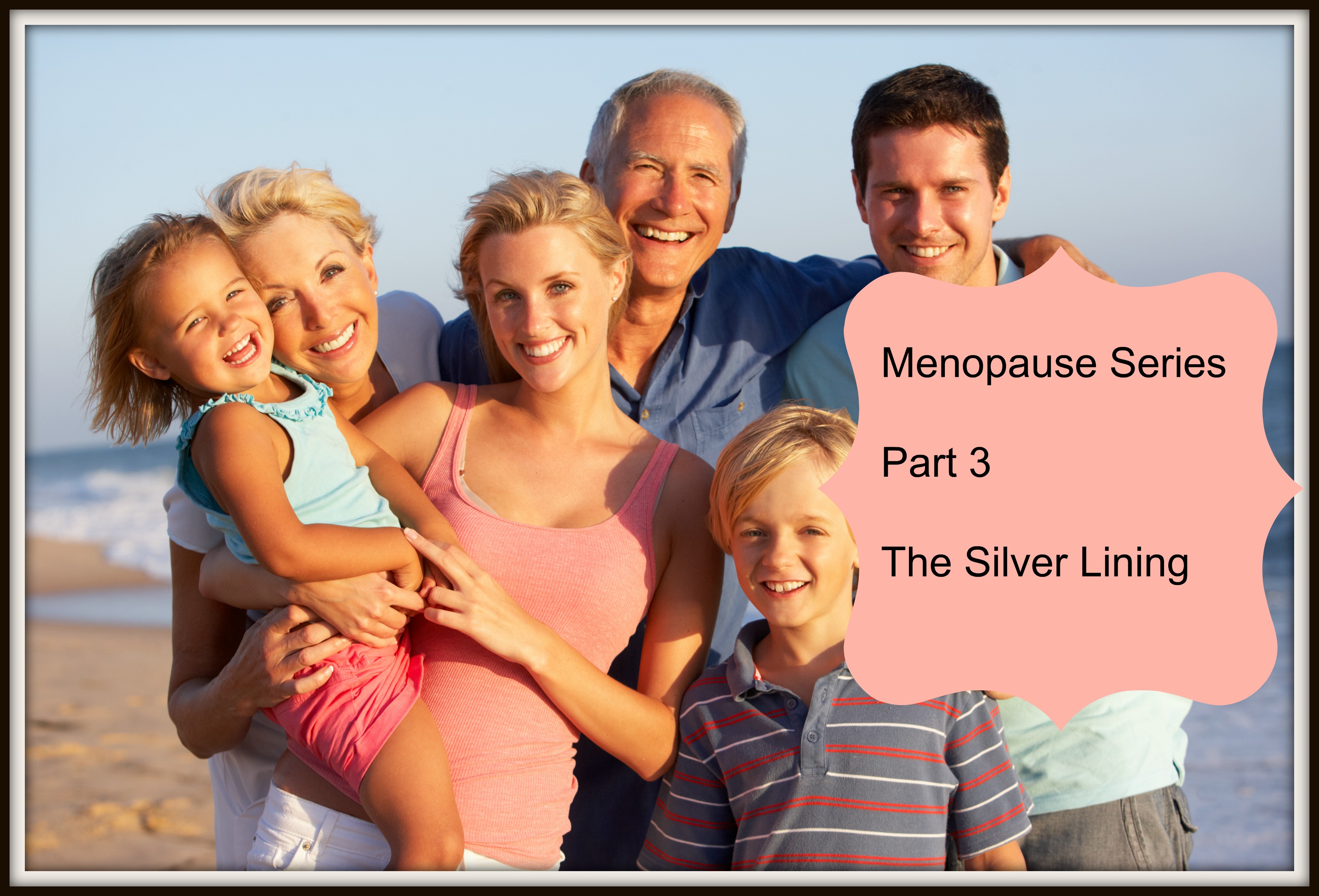 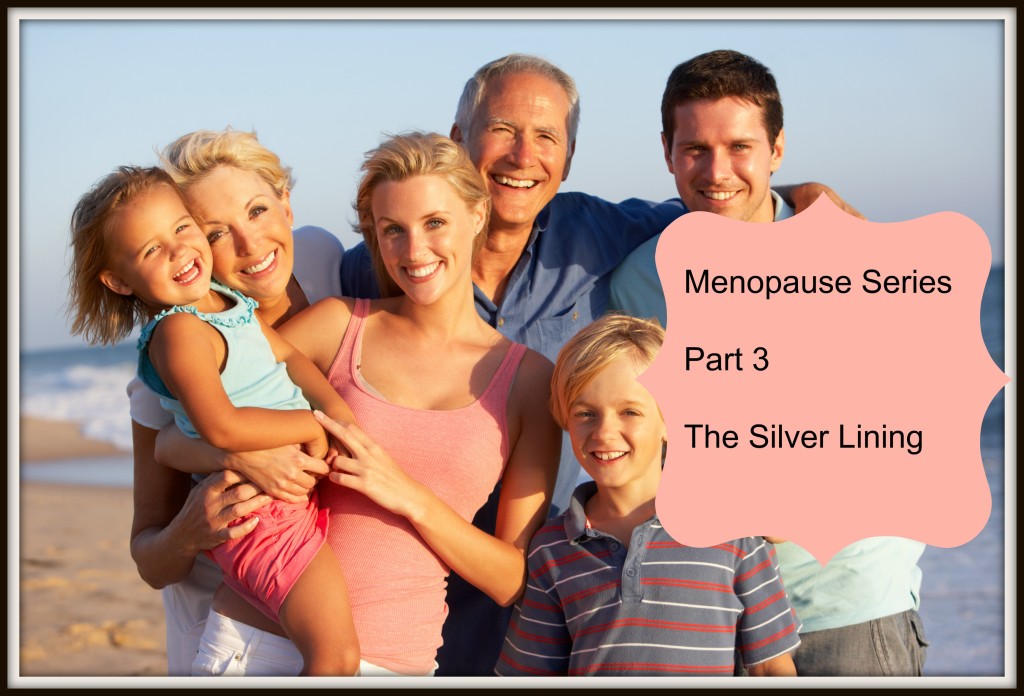 Perimenopause and menopause might still fill you with anxiety and concern over bizarre symptoms like hot flashes, mood swings, memory, bladder and libido changes. And while you’ll probably experience some or all of these to one degree or another, there is also a bright side to menopause. I don’t want anyone to finish this series dreading the thought of menopause or worrying over ever talking about this naturally occurring phenomenon in women’s lives. In fact the more we talk about menopause the better it is in my opinion.

We have talked about Perimenopause in Part 1 of this series.

And we have also talked about Myths of Menopause in Part 2 of this series.

Today let’s look at the silver lining of Menopause.

The Bright Side of Menopause

Like the old saying says, always look on the bright side. I’m a silver lining glass half full kind of girl. The uncomfortable symptoms of menopause may be there, but there are also some upsides to this physical and hormonal change.

I still find it a bit funny that as girls we all spend months pining for the chance to get our periods, and then often after that we spend years wondering why the heck we ever wished for our periods. I had painful periods with cysts and endometriosis so I was more than happy to end those when I had a hysterectomy. I don’t know about you, but the thought of never having to buy another pad or tampon is wonderful to me. There’s also the fact that my uterus will never become an angry, cramping ogre in my abdomen ever again. Yay!

And speaking of ogres, no more PMS! PMS is a thing for almost all of us, and for some of us, it is worse than for others. For instance many of us have had brutal cramps with periods and that can impact the experience of PMS and make it even crappier. One HUGE bright side of menopause is no more PMS symptoms.

[tweetthis]Consider this: hormonal migraines sometimes lessen or cease after menopause.[/tweetthis]

This is a big bright side for both men and women. Unless your tubes are tied or your husband has had a vasectomy, you’ve probably been taking the pill or your husband has been using a condom, or both. Menopause means no more worrying about any of that. In fact have all the sex you want. I have heard some women state that this is a lovely side effect of menopause that sparks renewed interest in sex. Everybody wins!

For some women, hormonal migraines are an almost debilitating, regular occurrence. For these women, migraines coincide with some part of their monthly cycle. After menopause, when monthly cycles no longer occur, hormonal migraines are not a worry. Any woman experiencing these will say that this is a very definite bright side of menopause. Actually I know several young women who have had chronic migraines onset at the time of puberty when periods start. I get a lot of migraines, or used to get a lot of migraines prior to removing sodium and gluten from my diet. But my point is I have spoken with several whose migraines run in their families and the pattern seems consistent for those families as well. Where there is a hormonal component and migraines that started at puberty it is often true that they will also stop at menopause.

Fibroids are tumors of the uterus which are almost always benign. While they aren’t cancerous, that doesn’t mean that they aren’t painful. Uterine fibroids can lead to symptoms like pain, heavy menstruation, and pressure on the bladder. These symptoms can range from mild to severe. Fortunately, fibroids tend to stop growing or shrink as estrogen levels decrease during menopause.

Menopause Doesn’t Have to be a Horrifying Proposition

Although many of the symptoms of menopause can be harsh, there is a bright side to all of the changes we’ll go through as we hit our 40s and 50s. This bright side is a combination of less worry, less expense, and less pain. Imagine how much money you save not needing pads and tampons anymore. Now think about how great that can be when you travel for instance. Saving money, plus fewer pads and things to pack? Awesome! I don’t know about you, but life is busy enough having one less thing to worry about is pretty awesome actually. 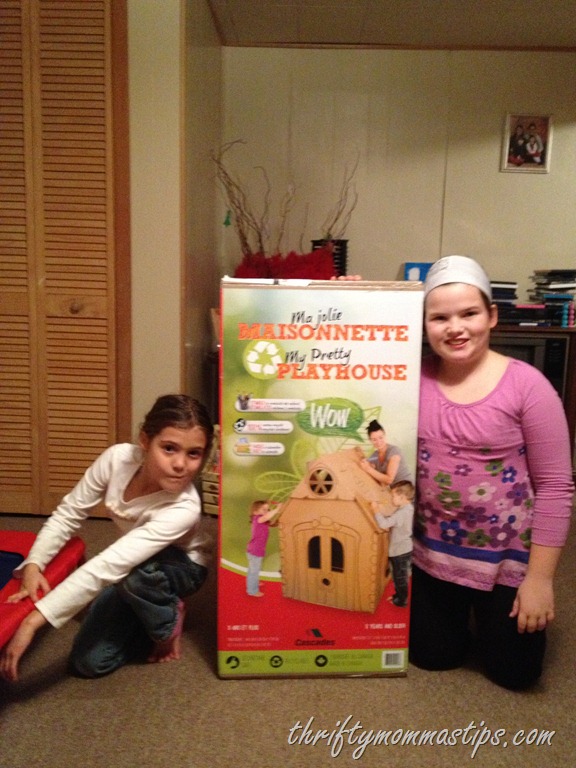 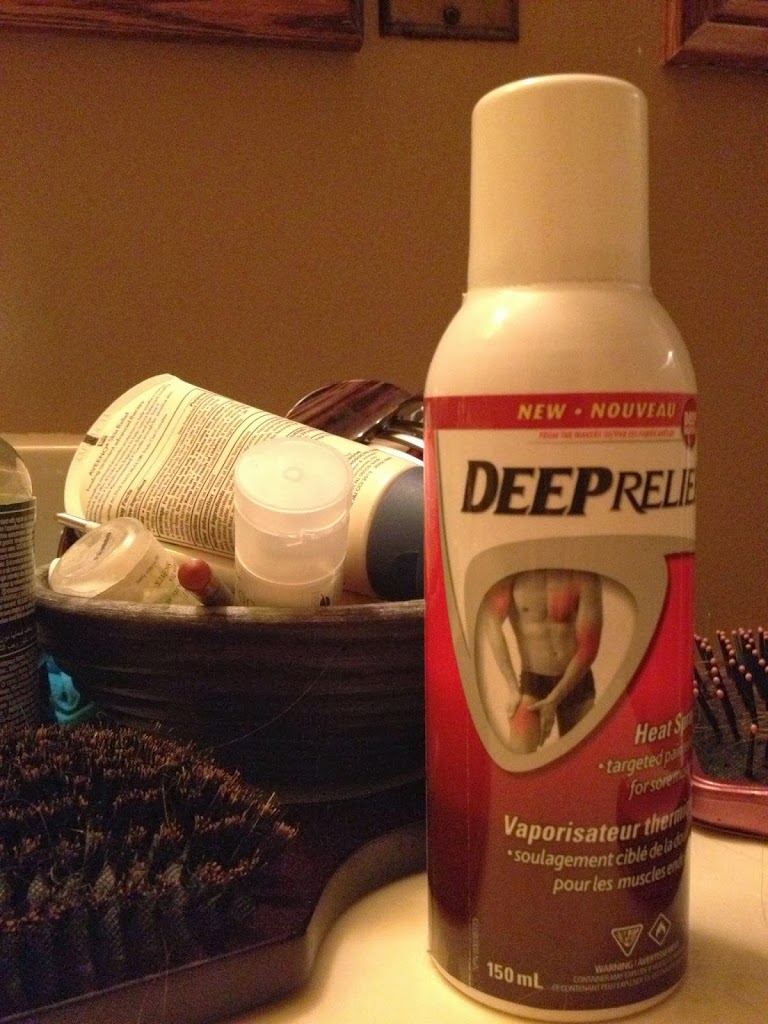 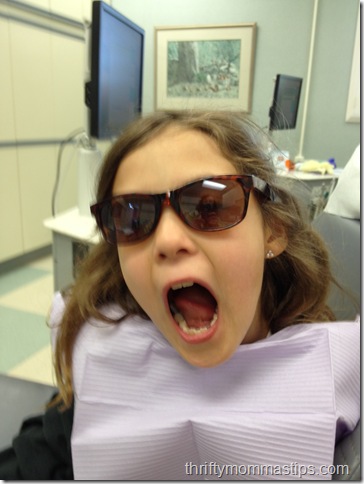 Wordless Wednesday: And So It Starts…#Dentistry