TIME again for another Pinterest party. I love being able to bring this feature to you because, hello, just look at all the great ideas and crafts! No excuse to rely on the same old recipes or crafts. Bring on the crazy fun craft projects and DIY’s and even the clever Christmas gift ideas.

Welcome to the Pretty Pintastic Party, where every post is pinned & features are pinned by everyone!

(and don’t forget to show them some love when you are reading this post and pinning your favourite Pins. I mean that’s a good part of a Pinterest Party after all.)

Our Featured Pins this week

The featured pins this week are very seasonal and I am LOVING the caramel theme going on. Caramel is my favourite. Can’t wait to try both of these caramel recipes.

Most of all Have Fun Making and Pinning

Please share the love by going and visiting other posts that are linked up. Make some new blogging friends by sharing, pinning, and commenting! Thanks for participating in this Pinterest Party link-up and for following your hosts! 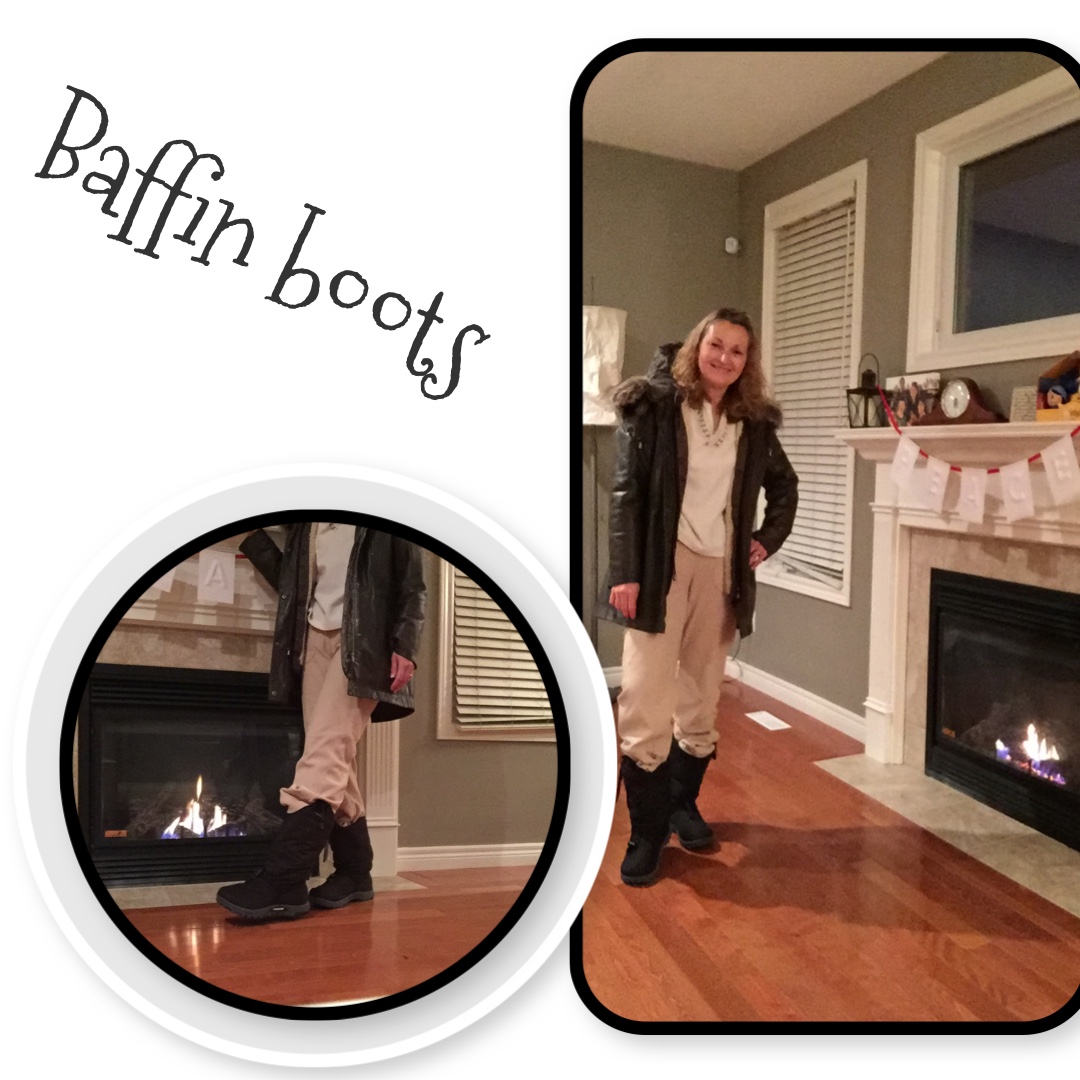 Let It Snow – Baffin Boots Has You Covered 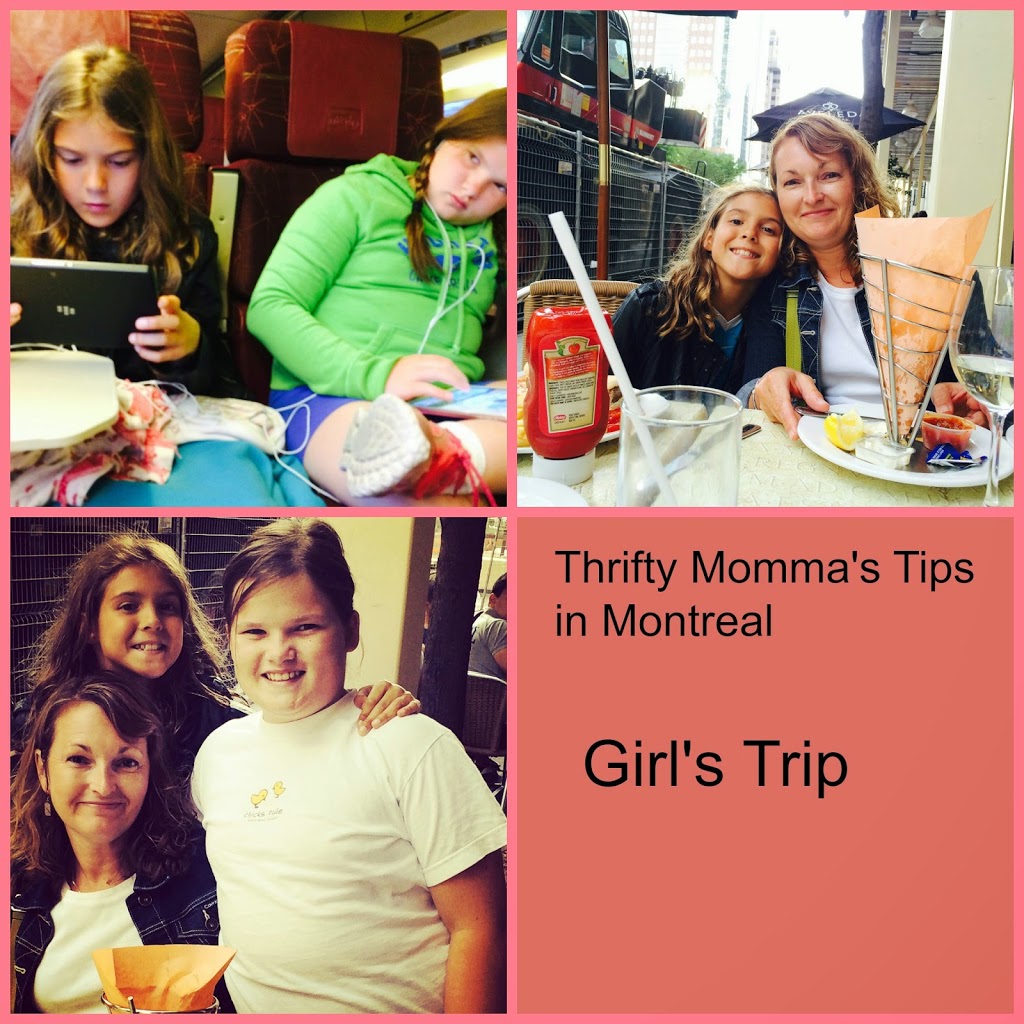 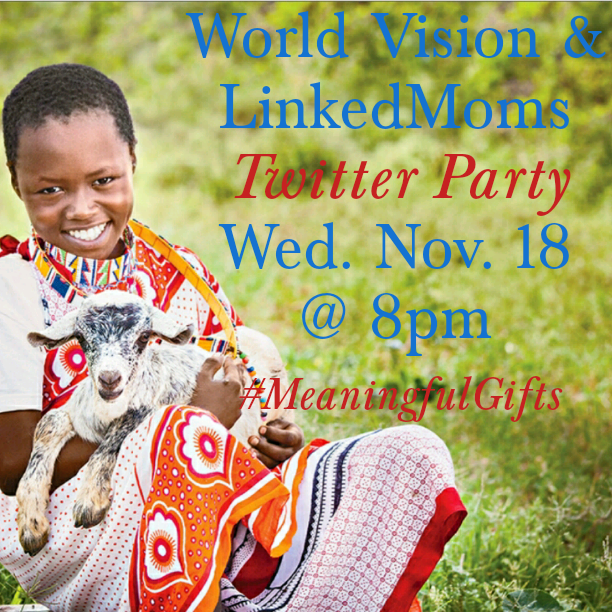 Save The Date for a World Vision Canada and Linked Moms #MeaningfulGifts Twitter Party November 18, at 8 p.m. EST. Prizes to Be Announced.