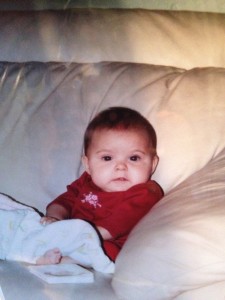 I did not hold her first, but because they did, I hold her now. Before I even met my baby girl, she was here in the care of so many angels, nurses, doctors, strangers to me. The people hanging inside a framed picture on the wall of my eight-year-old girl would have been the first faces she saw, but as she struggled, her little body hurting, rejecting the world, others appeared swooping in administering. Her first few days were here, inside a NICU like this one at Children’s Hospital of Western Ontario.

It is a place I had the honour of touring last week with a small group of London area bloggers. Here, inside the familiar hospital hallways and rooms, we met the kindest staff one could ever imagine meeting, a child life specialist, a therapy clown, nurses, doctors, children and their families. We learned that my family is far from alone. Children’s Hospital sees 88,000 hospital visits every year, which translates into 26,000 patients. The amazing state of the art facility serves southwestern Ontario and has a catchment area that spans from Sault Ste. Marie up to through to the Manitoba border.
I know that we are far from alone every time we walk through the doors at Children’s Hospital of Western Ontario. Just today, as I took my daughter for yet another followup appointment, we spied a lengthy lineup of kids in the paediatric day unit. In fact 35,000 children are treated through the PDU annually. Many days over the years as I have travelled back and forth with so many childhood emergencies, two broken arms and a surgery, I have seen our families here. A lot of the children who come to their families by foster care or adoption get their start here. Many of our babies are born early; others are born addicted to substances; occasionally there are multiples needing extra care. Babies who are medically fragile go to specialized foster care homes first. My baby did too. Often I see our local foster parents heading in and out in preparation for taking a medically fragile baby home. Many spend months, even years bringing children back to health. One of my dearest first friends in London, spent years here with her son, adopted as a premie and diagnosed at four with leukaemia. He is well now and a teenager, but still followed from time to time to monitor for any potential relapse.
This is a place where tiny hearts, bodies and minds are treated and mended. Inside this gorgeous and renovated clean new space is a day unit, a critical care unit, an adolescent and children’s mental health unit and a NICU (Neo-natal intensive care unit.) There are as many stories as there are children.
Hudson, and his family are from Thunder Bay. Hudson was only a few months old when his mother noticed strange bumps on his head and she took him to the doctor. That doctor referred the family to a specialist and it was a day in August recently when they were almost leaving hospital that they got called back. A doctor had a strong feeling that even though nothing was showing up on the bone marrow test, they were missing something. Eventually a diagnosis of acute lymphoblastic leukaemia followed. Last week we met this family, a mother, father and two sons in a hospital room decorated with snowflakes and Christmas bulbs. Their oldest son is three. Soon they will be released to return monthly or bimonthly for chemotherapy injections and monitoring for several years. 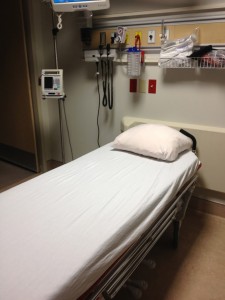 A bed in the Children’s Hospital (in London, Ontario) where the rooms are equipped with everything children need to help them stay distracted and grow well again. The computers on the wall are small entertainment centres that keep children occupied and cost nothing of parents.
When I was a child I spent many days in hospital. I was in Toronto, Kitchener and Guelph. I did things up with a pretty red bow as my gastroenterology specialists used to say. I spent more than one Christmas inside the hospital, in a tiny room in Guelph where the TVs were old brown boxes and there was little there to amuse or distract a child. I went back and forth to Sick Kids too. My Crohn’s Disease was often challenging for experts and family, and in the tiny city of Guelph it was managed as best the doctors could. From 13 to 18, I was in and out, sick and sicker. There was no dedicated children’s space inside the hospital they admitted me to one Christmas, and I was the only 18 year old girl on a ward where by New Year’s Eve, five lonely senior citizens each passed away. It was not so long ago really and yet it was such a sad and depressing environment for any adolescent. A few years ago, that ancient crumbling building in Guelph was bulldozed and replaced with a state of the art longterm care facility and a hospital that boasts some of the province’s best gerontology experts.
In stark contrast to where I spent my high school years, with a tip of the hat to progress and innovation, there is this place – Children’s Hospital of Western Ontario which now knows so well how to support and manage children of all ages, abilities, strengths and sizes. In turn there is also Children’s Miracle Network which supports the families that seek treatment at any of the nation’s children’s hospitals. They are staffed with angels, doctors, clowns, therapists and occasional miracle workers.
This season I am sharing my blog space with Children’s Miracle Network Canada and The Children’s Health Foundation as part of the #MiracleMoms blog campaign. Please take a moment to consider all the children and families that are helped by Children’s Miracle Network through the Children’s Hospital of Western Ontario and give this season. It’s incredibly simple. I have already clicked through to donate myself. They accept  Paypal and most major credit cards. Click on the Miracle Moms button above and enter whatever amount you can spare. Then share this post with your friends and family and opt to buy the gift of children’s health this year instead of more chocolates and gift cards.
If you can help bring a smile to the face of a child in hospital this Christmas contact Jennifer Baxter at jbaxter@childhealth.ca
Or consider a Raising Hope gift this year, which is what I am doing, scaling back with neighbours and teachers who don’t need 25 mugs inscribed with World’s Greatest Teacher and instead donate a gift in their name through the Raising Hope Gift program. Even small amounts from $10 count. Any amount over $20 is eligible for a tax receipt. Every dollar donated in the London and surrounding area community stays here in our community. (That’s quite remarkable actually – I have helped raise awareness for many other programs that are worthy and I find it discouraging when all local money raised goes to the U.S.) So remember money donated in the name of a teacher here might actually wind up helping one of her students one year. That’s priceless. Also think about giving some of the money you get given to you this holiday season to Children’s Miracle Network.
Disclosure: I am participating in the #MiracleMoms campaign and I receive special perks as part of my affiliation with this group. My opinion is all my own. 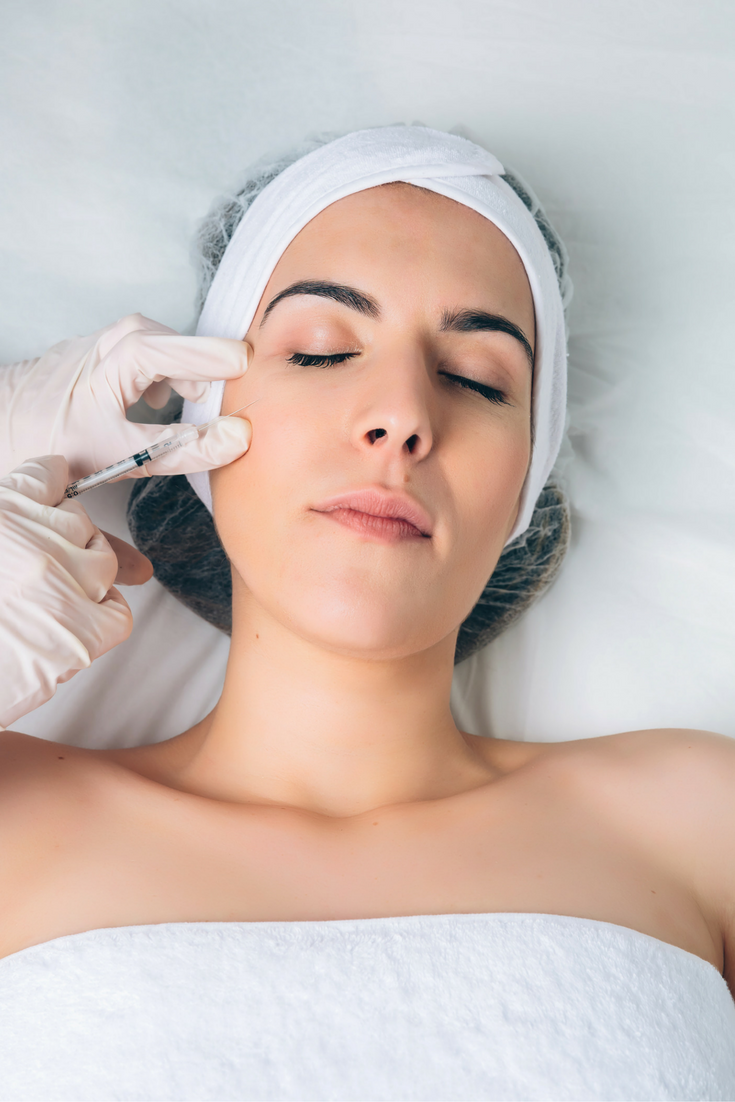 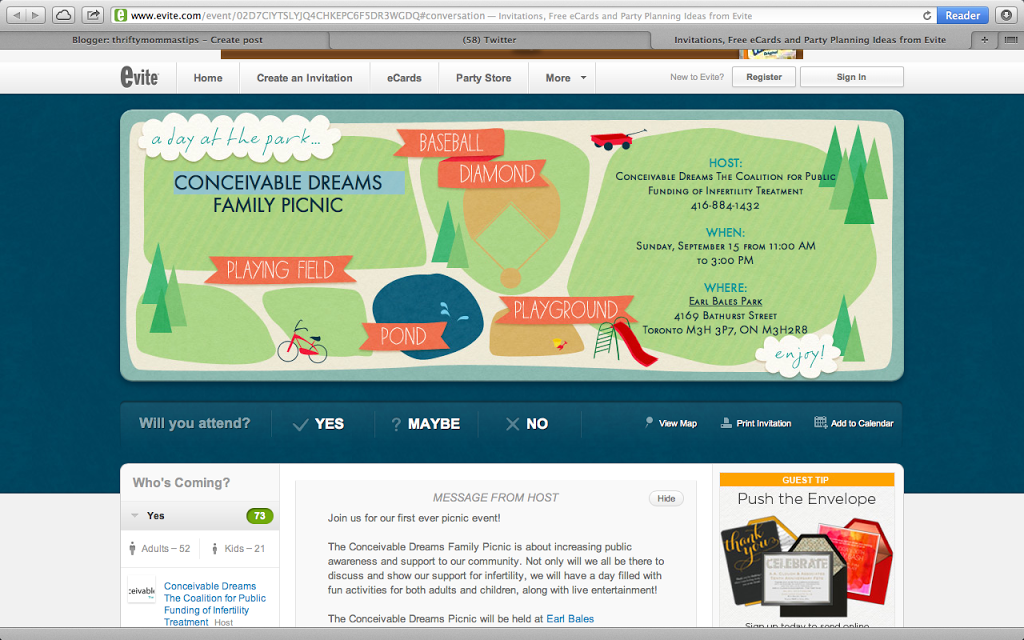