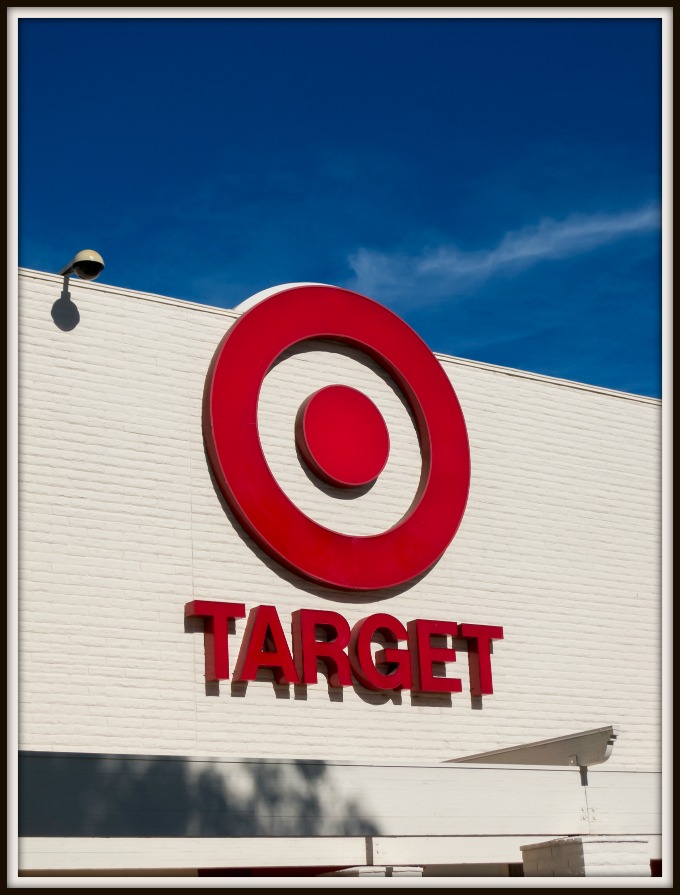 Target Canada made headlines across the country this week announcing they will close all 133 Canadian stores opened under two years ago. Target trended on Twitter all week, but this time it wasn’t for a twitter party or a social media marketing event. It was bad news for many.

I interviewed retail expert John Winter of John Winter and Associates today on what went wrong. I used to  talk with John Winter often when I wrote daily news columns for business sections of the news. I still remember interviewing him when Walmart set up shop in Canada in the 90s. That was a massive retail shift for Canadian retail. Target appeared to be set to change the landscape again. But the difference between the two couldn’t have been more dramatic. This is what he had to say about Target Canada closing.

TMM( Thrifty Mom Media): 1. “Target leaving Canada” read every headline this week. This is a big blow to Canada and it will leave a lot of empty stores. Why do you think Target didn’t succeed in Canada?

John Winter: “They were incompetent. They bought Zellers old locations in second and third rate locations. You can’t overcome location. One of their first stores was Thorncliffe Park in Toronto. That was not a good market. Stores such as the one in Aurora were a much better market. They opened too many stores too early. Their shelves were never full. They had a distribution problem. Their distribution centre was in Cornwall near that of Shoppers Drug Mart and WalMart. The distribution problem did not make sense. It was incompetency.”

TMM (Thrifty Mom Media): 2. Target, Mexx, Sears…and apparently several others are being watched closely…this past year has seen a lot of retail ups and downs. Why are so many seemingly popular big name retailers going out of business?

John Winter: “We still haven’t recovered from the recession in 2008. Per capita expenditure has not risen to where it was prior to 2008. The Boomers we were depending on in the 1970s, 80s and 90s are all retired or retiring. Their incomes is now cut in half. They are not spending what they used to.”

TMM: 3. What will the rest of 2015 hold for retail? Should we expect more bankruptcies and retail closures?

John Winter: “The Department store industry is in terrible disarray. There are other stores that are not in good shape. The Bay for instance. The only stores doing well are Walmart and Costco. In 1994 Walmart set up and paid a fraction of what Target spent. Walmart prices are the lowest. They renovated at night. They restocked at night. They never inconvenienced customers that way. It was unheard of in Canadian retail. Target aggravated customers. They chose the wrong locations and they were heavily in debt. They should never have opened that many stores. They should have opened 50.”

John Winter: “Not true. The middle class shop at Walmart and Costco as do the Baby Boomers who have much less income than they did before retirement. Walmart and Costco offer value to consumers that need value. Middle class retail is Costco and Walmart. I think we will see an increase in upscale retailers. The average consumer is not high fashion. Nordstrom’s might do well and retailers that are high end will be fine if they open two stores not 220.”

TMM: 5. Will the empty spaces in our malls be filled fast? Remain empty? What do you think?

John Winter: “They will fill the spaces. Smaller retailers will snap up the spaces that are vacant as long as developers divide them. Don’t worry about the developers. They will do fine. Those spaces will fill up. The employees and the jobs that are lost are the real tragedy.”

Thanks very much to John Winter for talking to Thrifty Momma’s Tips.

Target Canada issued a release this week. They indicated they will not declare bankruptcy, but could not make a profit in Canada until 2021. For more about that click here: http://www.abullseyeview.com/2015/01/qa-brian-cornell-target-exits-canada/

Brian Cornell, Target’s Chairman and CEO, told the public this week: “Target Canada business had reached the point where, without additional funding, it could not continue to meet its liabilities. Simply put, we were losing money every day. After consulting with many leading third parties and carefully weighing the realities of the situation facing us in Canada, we decided that Target Canada would file for what is known in Canada as the Companies’ Creditors Arrangement Act (CCAA). It was the best option available to enable us to wind down our operations in Canada in a fair and orderly way.” 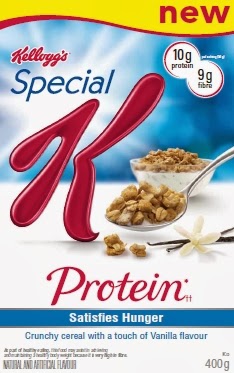 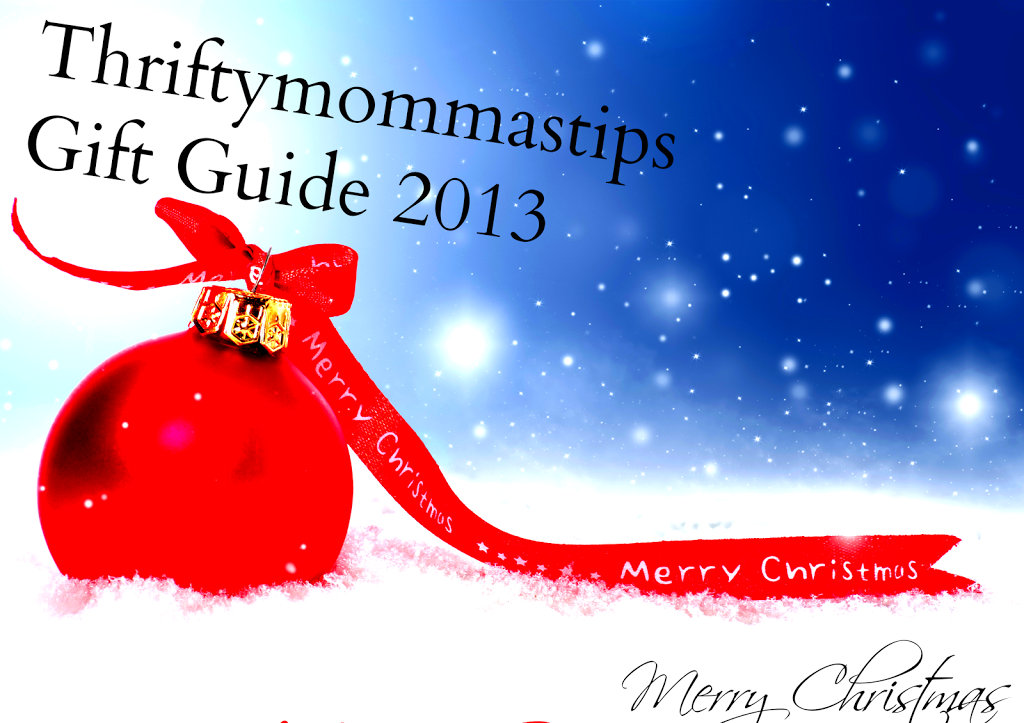 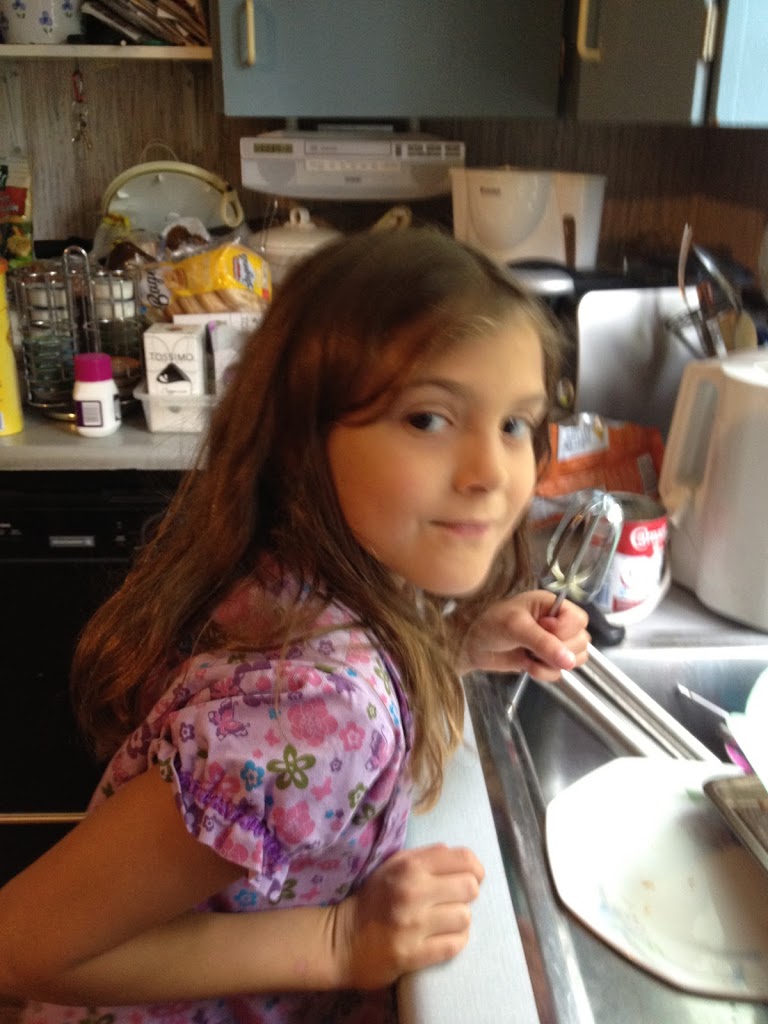 When You’re Not the Real Mom #adoption