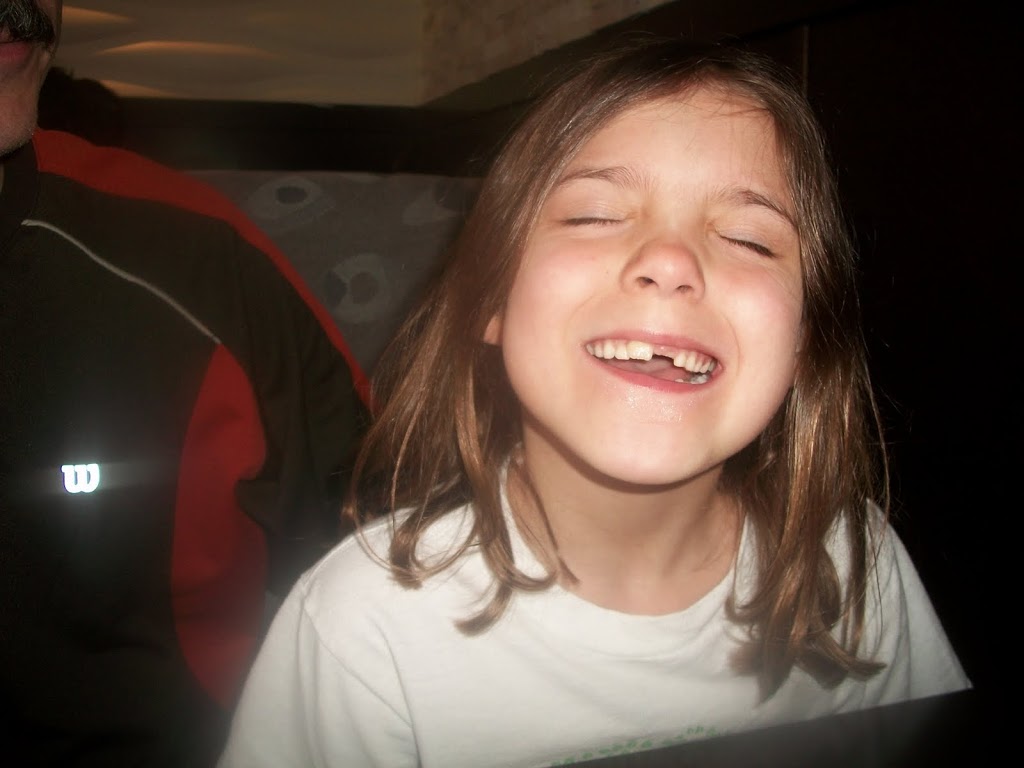 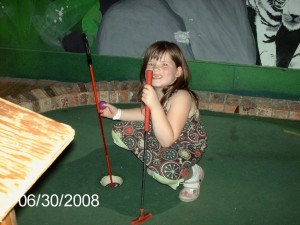 I love Twitter, unabashedly. It is filled with the smartest Moms and Dads around. Oh,  and there are some savvy brands on deck too. But, for now a word about the Moms and Dads. A few weeks ago at bedtime I had a tooth fairy problem. My daughter, 10, lost a tooth, perhaps her last for the tooth fairy and she forgot to put her tooth out, but we remembered late and stuck it in the cute little bedside tooth treasure box we have. But I digress. That wasn’t the problem. The issue was cash flow. See the tooth fairy was seriously short of coin that night. In fact all we had in the house was a $20. Now, folks who know me well know that I am not above $5 a tooth or even $10 at the most ever. (That was surgical removal of two teeth by a dentist at Christmas time) But $20? No child of mine is getting $20 a tooth. Some of us are old enough to recall a day when 25 or 50 cents was the rate. A full mouh of teeth wouldn’t get you $20 then.

I was at a total loss. Dead exhausted at 11 p.m. (way past my bedtime and frankly not going anywhere in my PJs) I began tossing the pillow cushions and emptying my purse. No money there either. Old coat pockets. Nothing. So I tweeted. Within half an hour I had half a dozen responses.

Savvy and smart Moms and Dads sharing and problem-solving. That sums twitter up for me. So, in the end what did we do? Well, in the end I sent the hubs out to the store and he came back with a fiver and the problem was solved. But don’t feel bad, twitter buds. These were some kickbutt creative ideas and next time – oh yes, I am quite sure there will be a next time – I will have a whole post full of ideas left for me to choose from and perhaps a few other folks will be able to borrow one or two. So thanks to all my quick-thinking friends and until next time 😉 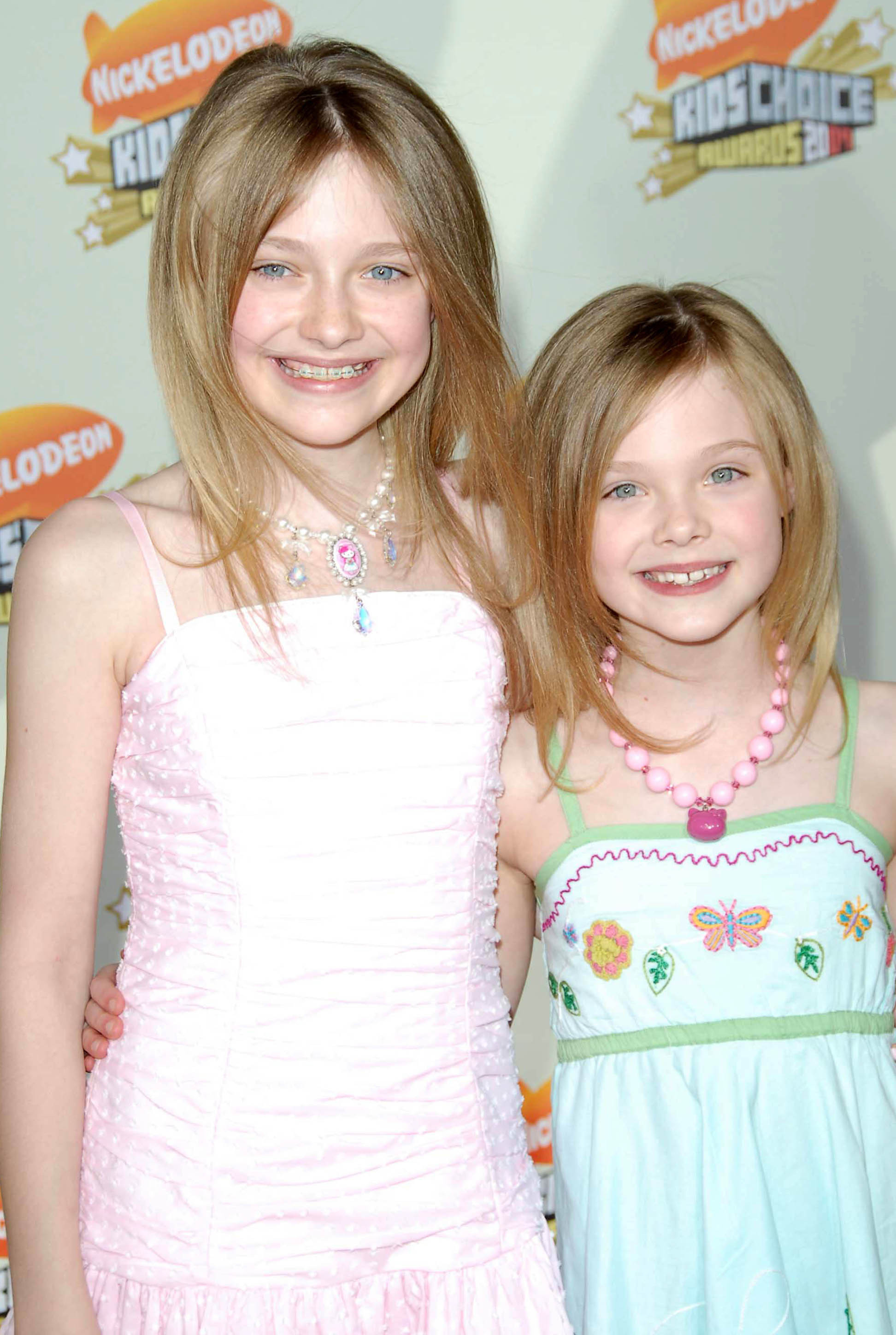 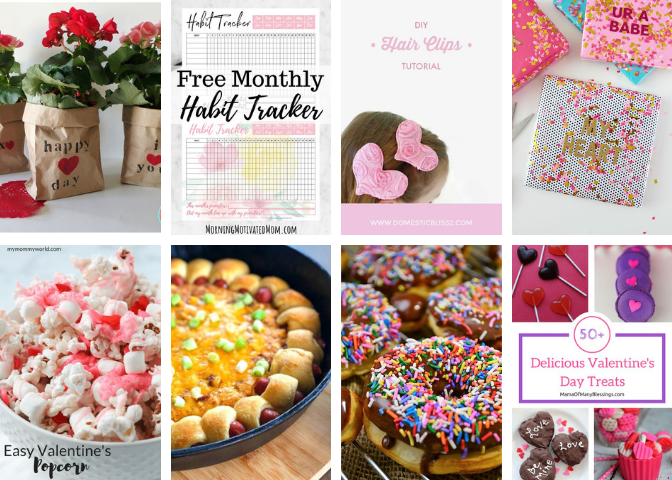