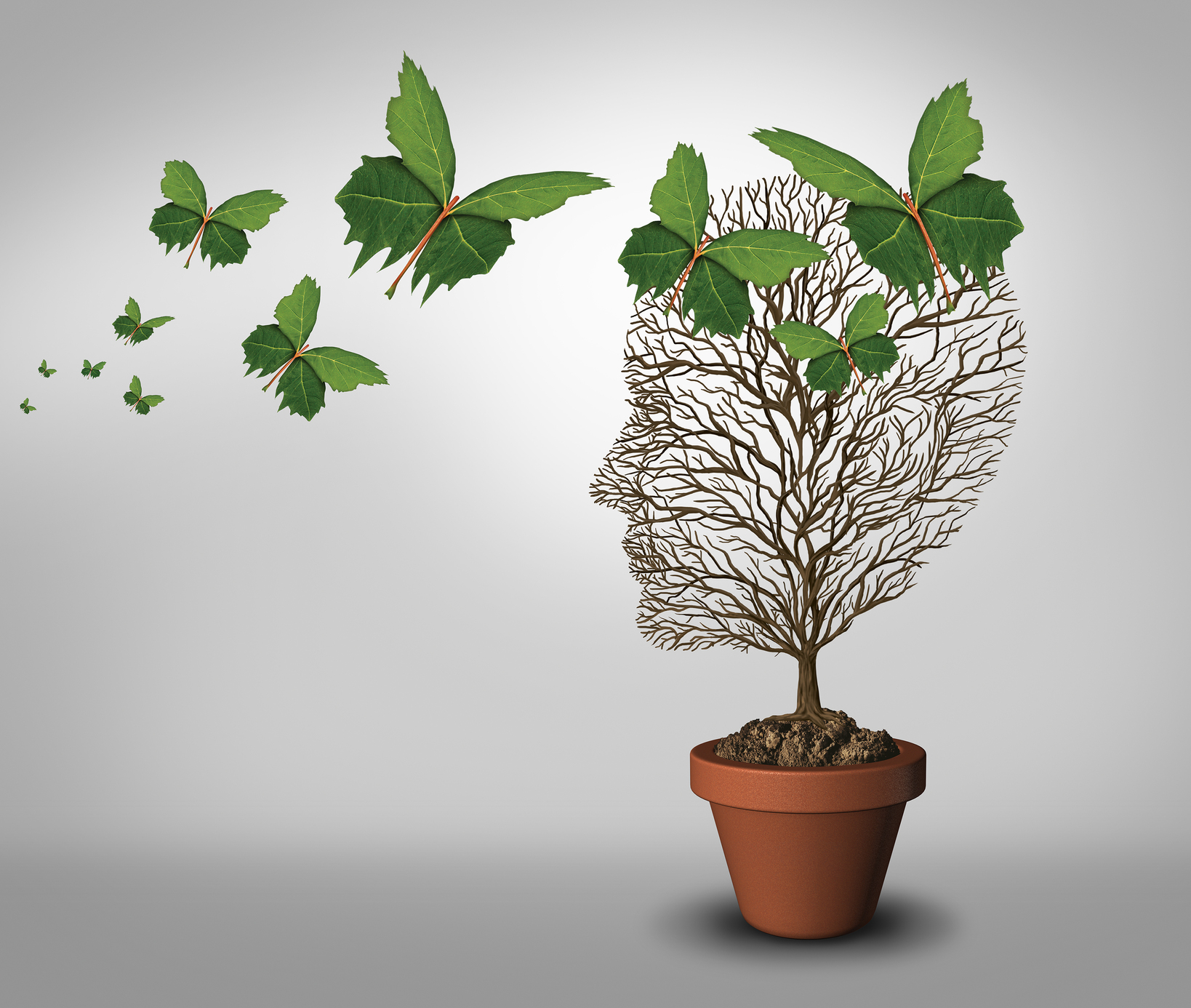 Did you know the human brain is still largely not understood? Scientists know the basics of how it works and what the different lobes do, but that knowledge is a drop in the bucket compared to the ocean of what they don’t know. Did you know it’s the Year of the Brain?

The brain is a fascinating topic matter and a new frontier where scientists and systems need to concentrate more research and health policy initiatives in future. From FASD (fetal alcohol spectrum disorder to autism to Alzheimer’s Disease, Parkinson’s, Huntington’s and acquired brain injury, there are dozens of brain based neurological disorders begging to be understood, studied and perhaps cured. The brain has got to be a topic of concern and interest over the next decade or two as brain based disorders, even things like concussions continue to be more common and more diagnosed than ever before in history.

[tweetthis]The brain has got to be a topic of concern and interest over the next decade or two as brain based disorders, even things like concussions continue to be more common. #health[/tweetthis]

To highlight that, here are 5 brain facts that you might not know.

Brain Facts that will Blow Your Mind

[tweetthis]There are more facts about the brain that we don’t know than we could possibly ever put in one blog post. But here are a few…#health[/tweetthis]

These brain facts are mind blowing. The human mind is an astounding piece of biological machinery that continually amazes the scientists who study it. Our brain houses everything about us – our memories, our hopes, our dreams, some even think our soul, so it’s very interesting to learn new facts about it.

1: Your brain is a high octane machine.

2: There’s a virus out there that makes people lose intelligence.

Seriously, there is. This virus attacks human DNA. This attack causes impaired brain activity, learning, and memory. This virus actually physically causes people to lose their brain power. That’s very sad and you can mark this down as one of the brain facts that freaks me out.

[tweetthis]DYK the brain is a power plant? #health [/tweetthis]

3: Your brain is a power plant.

When we are awake, our brains produce enough electricity to power a small light bulb. All of those firing neurons and all the other brainy stuff going on in our noggins gives off quite a bit of electricity. That’s pretty amazing!

4: You are a despot waiting to happen.

Wait. Don’t shoot the messenger. It’s true. It’s been scientifically proven that even a small dose of power over things or other people changes how a person’s brain operates. Specifically, it diminishes empathy. There’s one of the more fun brain facts for you. You have the potential to be a tyrant. I wonder why some of us resist that power…what do you suppose keeps that in check? )

[tweetthis]Maybe you didn’t forget that night you spent drinking with friends. In fact your brain stopped making memory because of alcohol…[/tweetthis]

5: You didn’t forget what you did. You just couldn’t remember it.

Was that confusing? Here’s one of my favorite brain facts because it is a bit bizarre. Alcohol doesn’t actually make you forget the crazy stuff you did when you got drunk. A blackout isn’t you forgetting what you did, it’s a period of time when your brain was so inundated with alcohol that it actually LOST its ability to create memories. So as confusing as it sounds, you didn’t forget what you did. You just couldn’t remember it.

I hope you enjoyed these brain facts as much as I did. I found these brain facts to be very interesting and informative. If you want to learn more fun brain facts, just hit the old search button on Google. There are a bazillion brain facts out there just waiting for you. In fact you could spend the rest of your life searching and researching and writing or reading about the brain. This post is just the tip of the iceberg.

Join Year of The Brain events and webinars via their YOTB web site and follow them on twitter.

There is also a conference happening in June in London, Ontario.

This is NOT a sponsored post. I know my readers are interested in factual health information and brain injuries. I hope some of them will attend the year of the brain conference. We all benefit when people understand the brain better and learn how to work with and support people with brain diseases, impairments and injury. 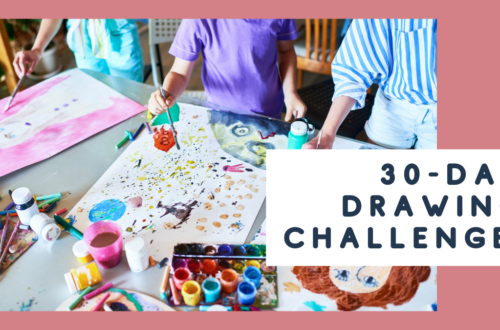 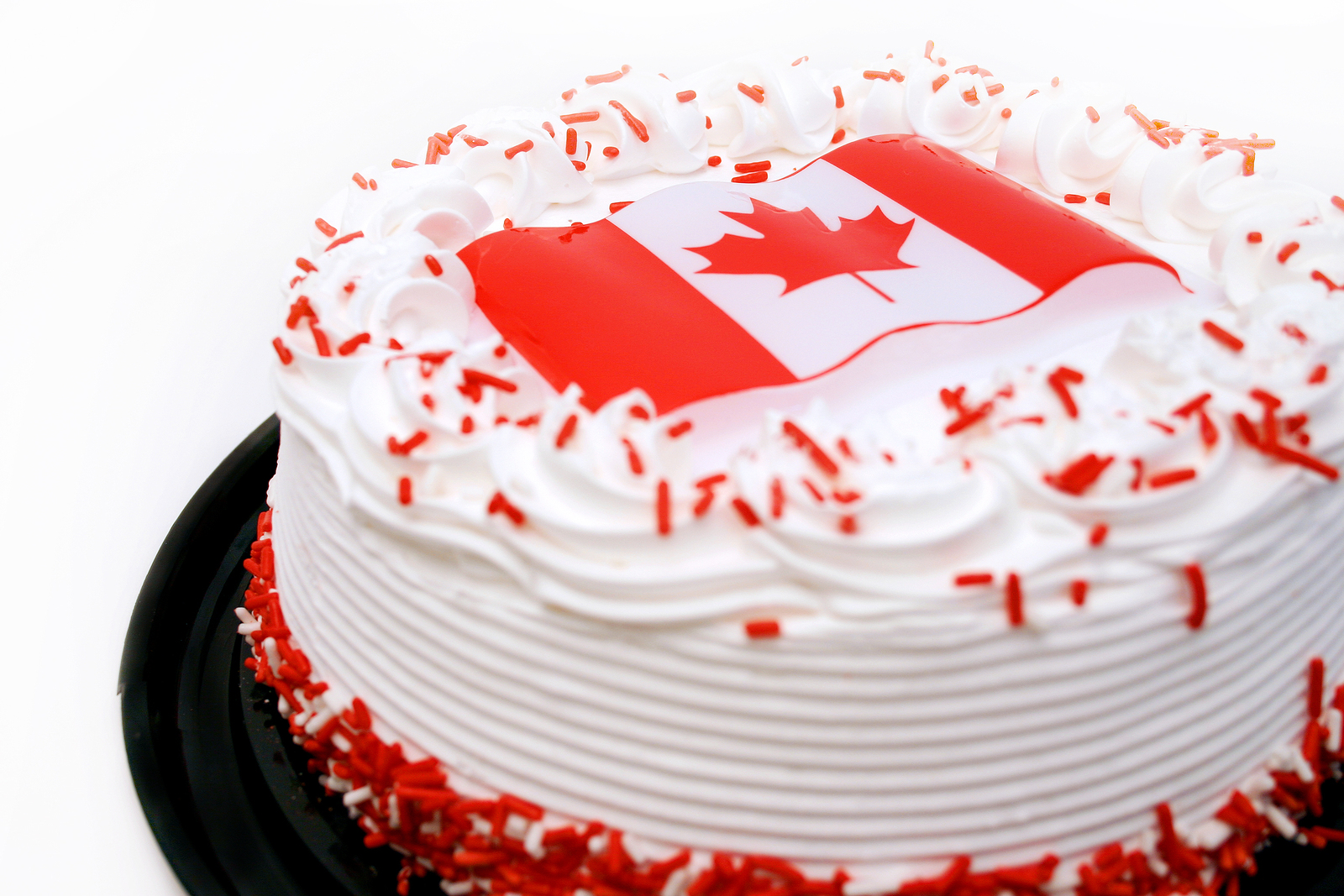 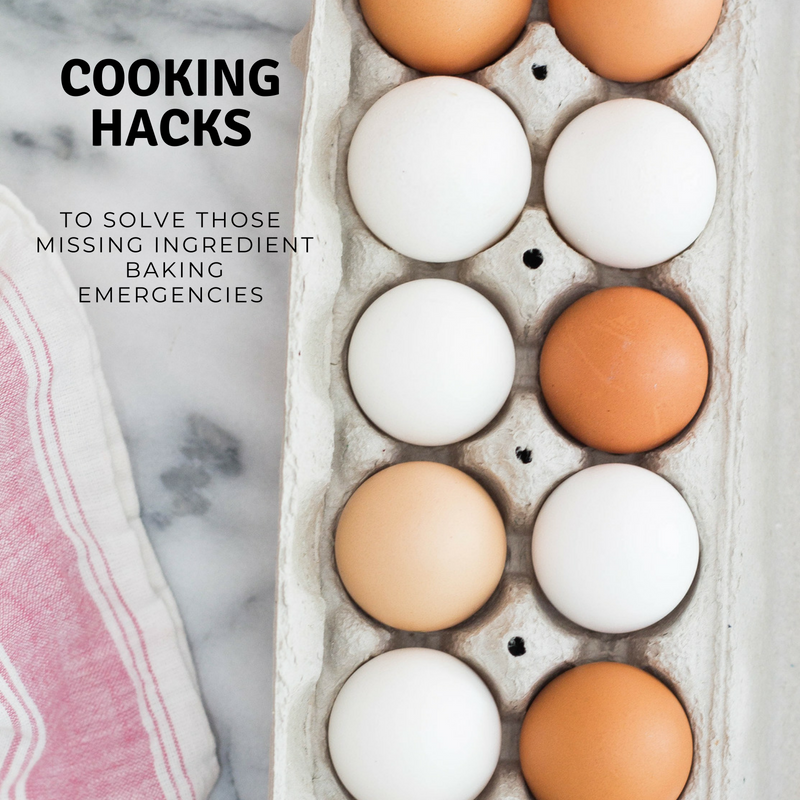 Emergency Cooking Hacks When You Are Missing an Ingredient