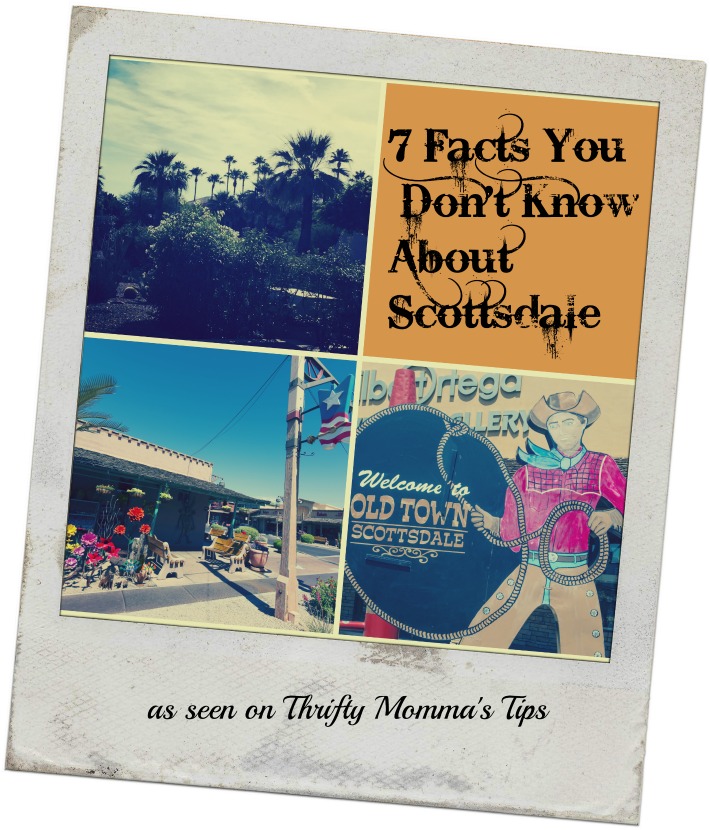 My first ever visit to Arizona wowed me. Sure, I was there for Mom 2.0 conference, but nonetheless it was one of the nicest areas I have ever seen. Conference or no. I spent a few days in Scottsdale which was not even close to enough time to see what needs to be seen, or enjoy everything that Scottsdale has to offer. I plan to return with my family as soon as time permits and the travel gods and stars line up accordingly. In the mean time here are a few lesser known facts about Scottsdale, Arizona. If you want to read about Mom 2.0 here is that post 29 Things I learned at Mom 2.0.

What’s in a Name

Scottsdale is actually one of two cities founded by the same man. Scottsdale, Arizona bears its founder, U.S. Army Chaplain Winfield Scott’s last name. Before heading west, Scott also founded the town of Winfield, Kansas in 1870. He built the town’s church in exchange for naming rights. So Kansas has his first name, and Arizona has his last name.

What Else is in a Name

While Scottsdale ended up being named after Winfield Scott, that wasn’t its original name. Originally, it went by the name Orangedale. A former Rhode Island banker named Albert G. Utley owned 640 acres of land near the Indian School and Scottsdale roads. Part of that land was set aside to grow citrus, giving it its name, Orangedale. That land was next to Winfield Scott’s land, and people were often directed to Orangedale by being told it was near Scott’s, where citrus groves stood. At some point, a newspaper article referred to Orangedale as Scottsdale, and it stuck.

The Parada del Sol Parade is a popular draw in Scottsdale, but many don’t know its origin. It began in 1951 as the Sunshine Festival Parade. It was meant to play up the city’s “West’s Most Western Town”, which was a selling point for tourism at the time. In 1954, it was renamed to the Parada del Sol Parade after it was taken over by the Scottsdale Jaycees. They later added the rodeo events that the parade is known for today.

An Upscale Community Used to be a Ranch

The master-planned community, DC Ranch, used to actually BE a ranch. In 19116, E.O. Brown bought the DC brand from Dr. W.B. Crosby, taking over his cattle ranch. Later in the century, the land would be purchased and converted in the community which bears the same name.

Believe it or not, Scottsdale schools used to be Beaver crazy. You may think it’s odd that Scottsdale, a town in one of the driest regions in the United States had the beaver for school mascots, but apparently, beavers were known to live along the canals of the area during the early days of Scottsdale. Add to that their powerful bites, and Beavers were the perfect choice for mascots.

The Imprint of World War II

Believe it or not, World War II is one of the reasons that tourist today can reach Scottsdale so easily. In 1942, Thunderbird II Airfield was opened north of Scottsdale. It was a training site for pilots who would soon be headed to fight in Europe. Over 5,000 pilots were trained there before the end of the war. Today, Scottsdale Airport is part of the Scottsdale Airpark area.

[tweetthis]Old Town Scottsdale is a must see tourist spot for all. #travel[/tweetthis]

See the Oldest Building in Scottsdale

The Titus house, built in 1892 and named after railroad investor, Frank Titus, still stands. This house is the oldest building in Scottsdale and is registered in National Register of Historic Places. If you want to see the house, head over to 1310 N. Hayden Road. Don’t expect a tour though. This old time house is a private residence.

Scottsdale, Arizona is a wonderful tourism spot combining attractions and events with some major history. If you love sports, nature, wildlife, history, or a combination of all of those, Scottsdale just might be the place for you. It’s as rich in history as it is in character and charm.

Every Tuesday I host a travel linkup that is perpetual. So feel free to share your favourite travel posts and we will all try to comment on each one. I will leave you a comment for sure. Happy Travelling. Where are you going next? 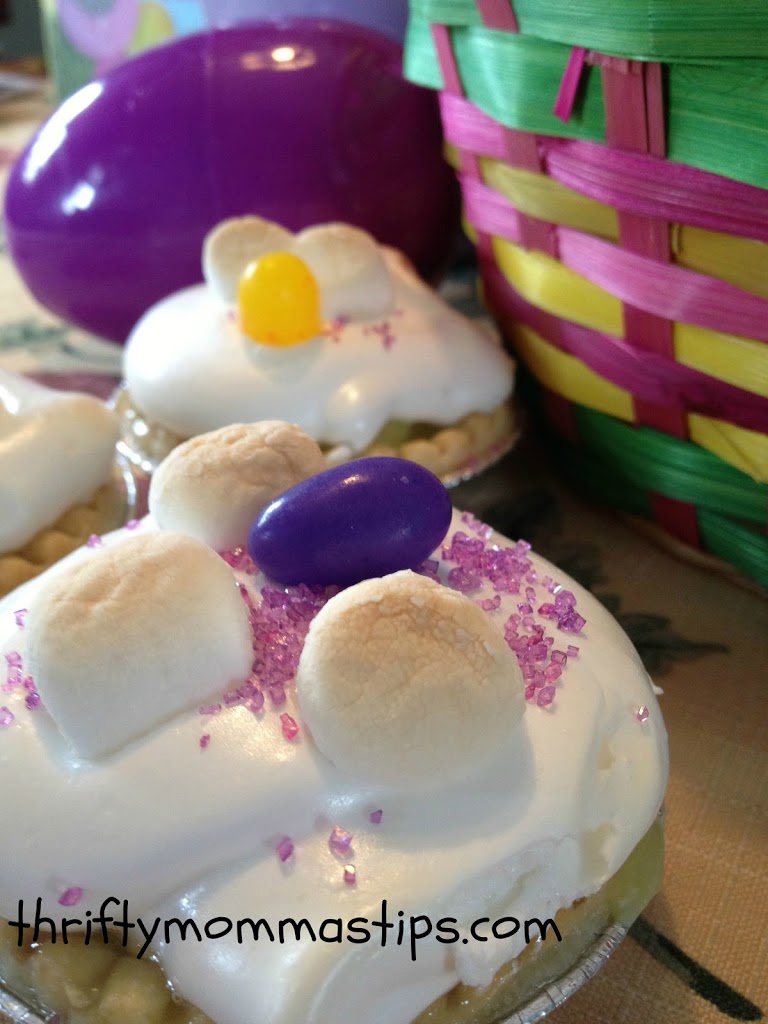 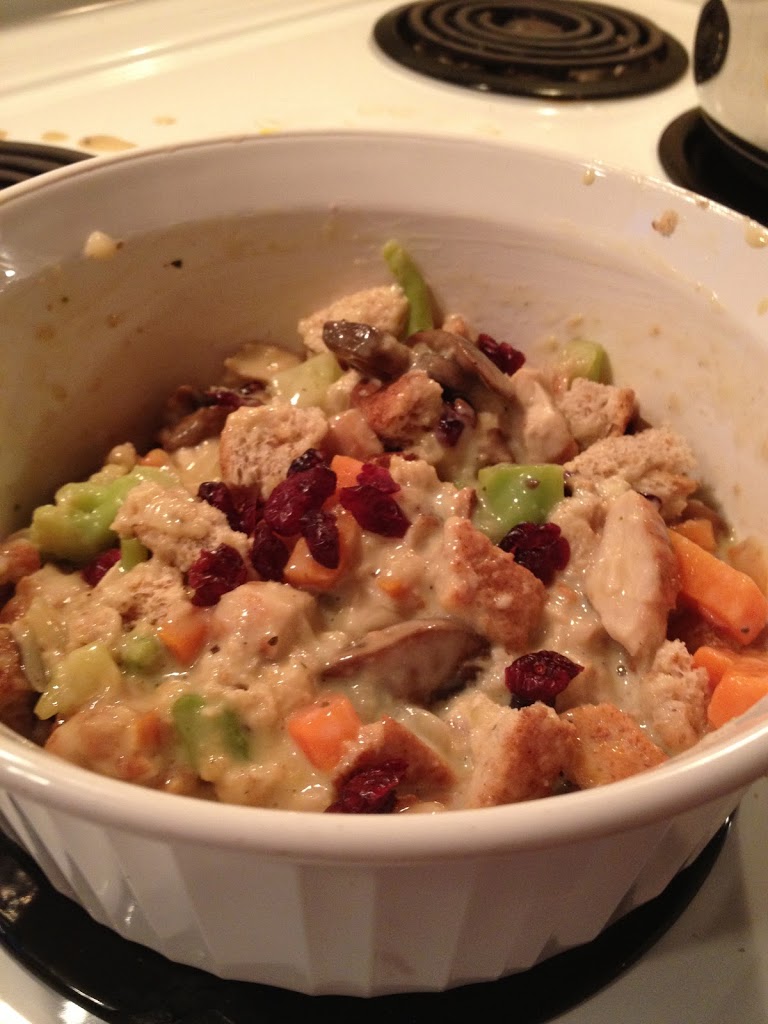 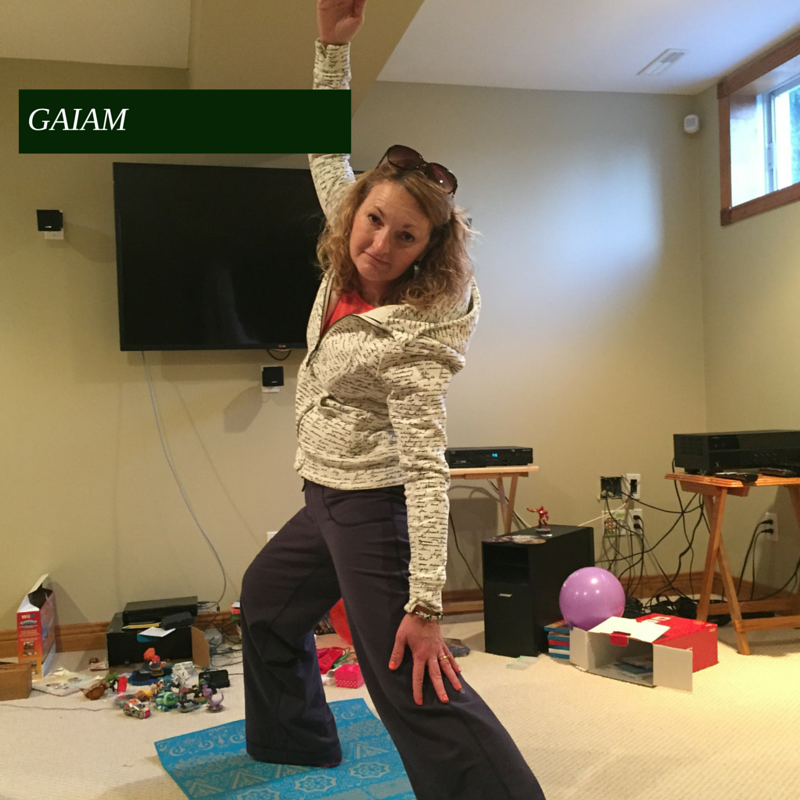 I Didn’t Know I Was a Health Blogger until…