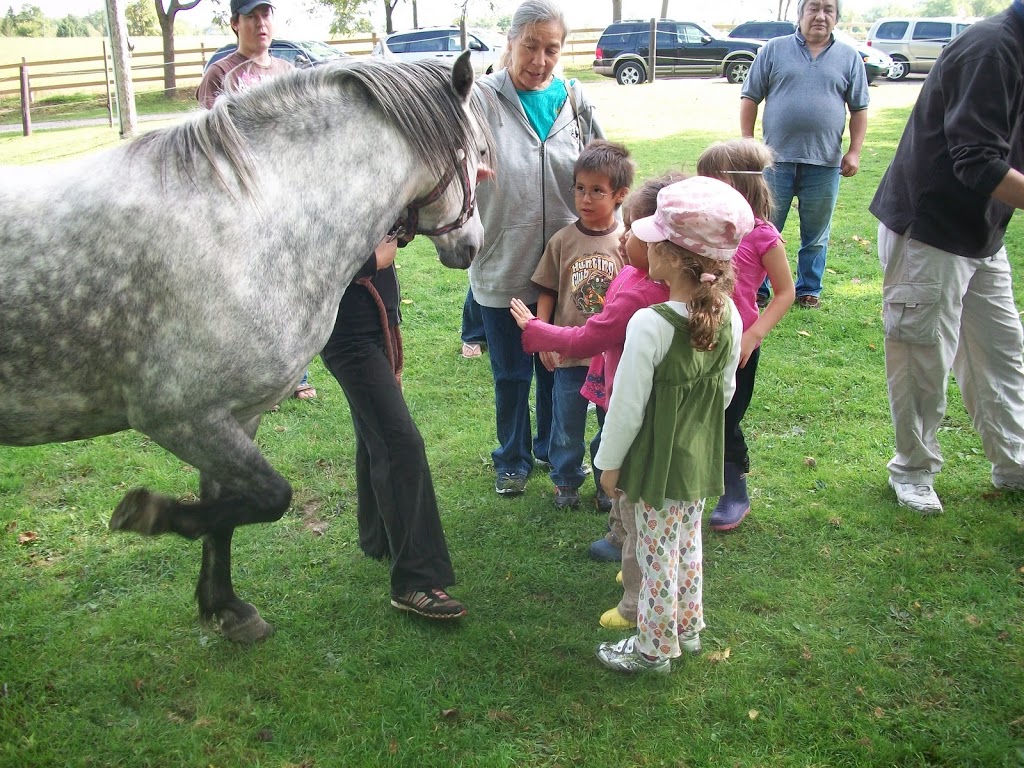 Many London parents, professionals and educators will head to Toronto tomorrow for the first ever province-wide symposium tackling a challenging disability gaining national attention. The FASDOne symposium began with a limit of 300 parents and professionals, but demand for the training and information being offered has been so great that organizers have had to cap attendance at 425 and turn people away. A large number of participants are from the London area, many are part of a local group of experts and professionals here called the FASD ELMO (Elgin London Middlesex Oxford) network. Health Minister and London MPP Deb Matthews is opening the day. It is an exciting opportunity for knowledge about FASD to spread throughout the province of Ontario. While many western provinces have been leading the way with research and cutting edge programs to prevent the disability and support families dealing with FASD, Ontario has been much slower to respond to what many have called a public health crisis. “We are one of the only provinces that does not have a provincial strategy around FASD. Some western provinces not only have a strategy, but have a pocket of funding tied to supporting that strategy,” said FASDONE chair Sharron Richards. FASD is an acronym for fetal alcohol spectrum disorder, a brain injury cause by prenatal alcohol exposure. Alcohol is a teratogen that crosses through the placenta when a pregnant woman drinks leaving the brain of a growing fetus particularly vulnerable to damage. The disability was first noted in the 1970s when a team of researchers noted a cluster of facial deformities that were consistent in babies prenatally exposed to alcohol. While accurate statistics are not kept on this disorder, at least 300,000 are affected throughout Canada. One of every 100 babies born is affected. At the fourth annual international FASD conference held in Vancouver, British Columbia last month multiple experts agreed these numbers are much higher in reality. Planning committee coordinator Sheila Burns said the volunteers have been truly overwhelmed with the range of interested parties registering for the day long gathering. “It really was supposed to be like a bridal shower and it has wound up being a full blown wedding.” Richards said the numbers definitely speak to a need and desire for parents and professionals to learn more and to have the latest information of how to support those living with FASD. “We are reaching a tipping point here in Ontario,” said Richards. Many people with undiagnosed FASD are in jails. Their inability to connect cause and effect makes our penal system particularly ineffective for this disability. Children with FASD can have IQs ranging from high range to average to low 70s. “I will be going with the aim of learning the latest research findings and progress on governmental influence,” said Allan Mountford, an FASD educator. Individuals with an FASD range in ability and appearance.There is no single face of FASD. It is truly a spectrum, as is autism. But while autism has made great progress in diagnosis and treatment, change for those impacted by FASD in Canada, and this province in particular, is slow in coming. And yet knowledge of the disorder, diagnosis and treatment remains tricky. Many individuals have no visible facial signs of FASD, but they often present with behavioural challenges, gaps in memory, rages, school difficulties, mental health issues and trouble with the law. Throughout the life span FASD presents multiple challenges. In particular individuals with an FASD have difficulty linking cause and effect, they often have poor impulse control and emotional regulation difficulties. There is no safe amount, no safe time and no safe type of alcohol that can be consumed during pregnancy. “At the end of the day we want to make sure that every child in Ontario has access to service and diagnosis,” said Richards. 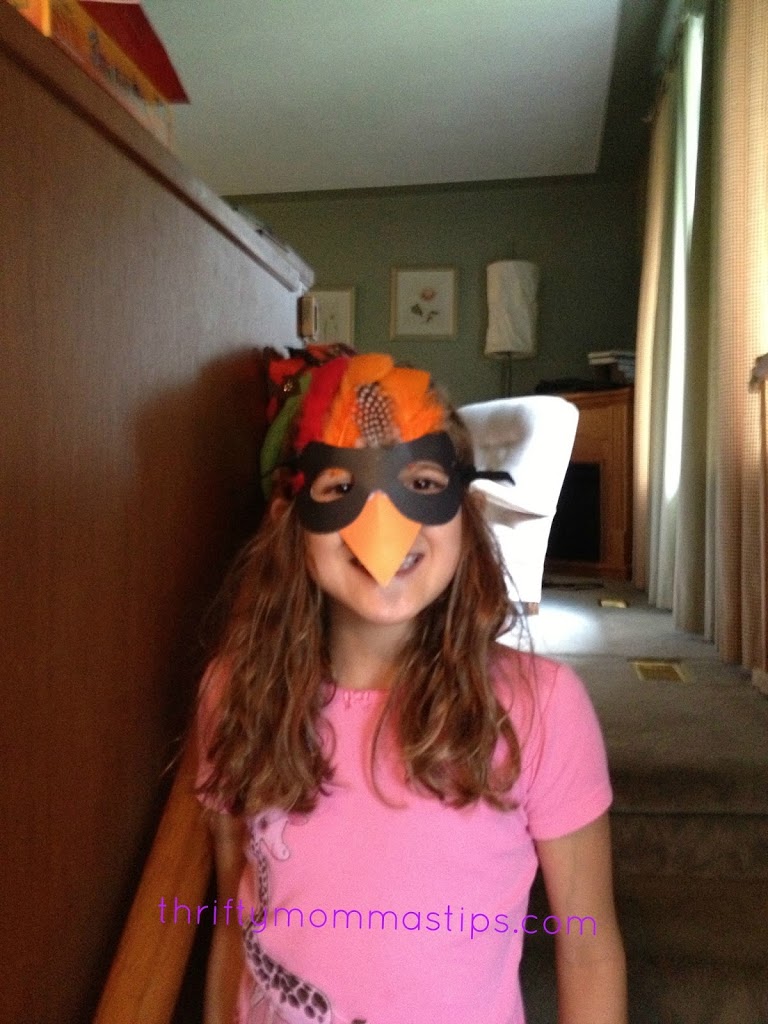 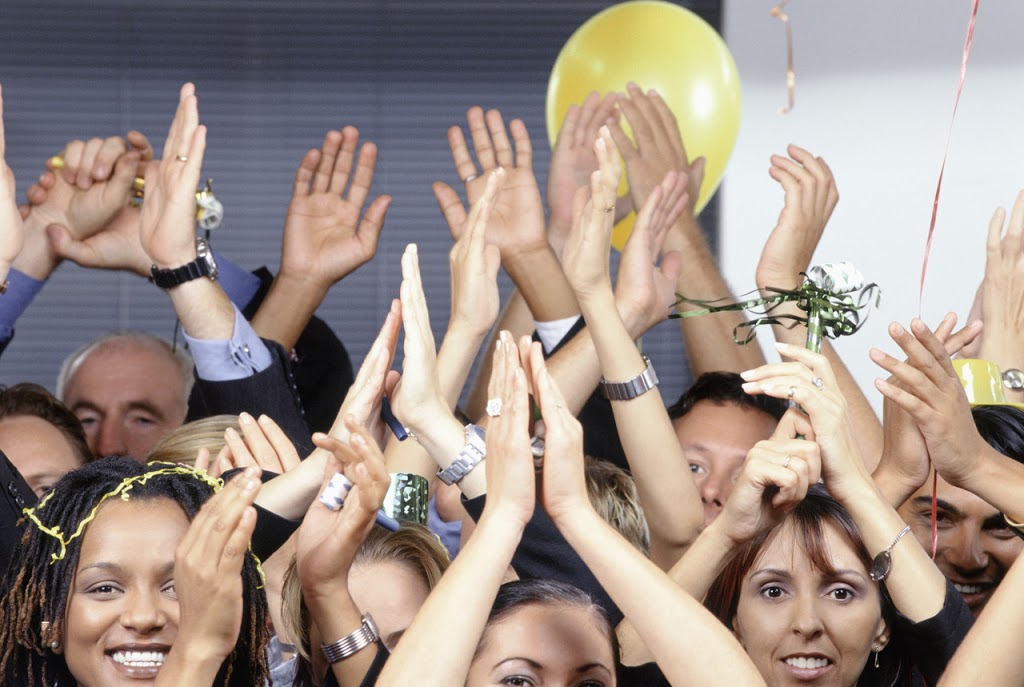