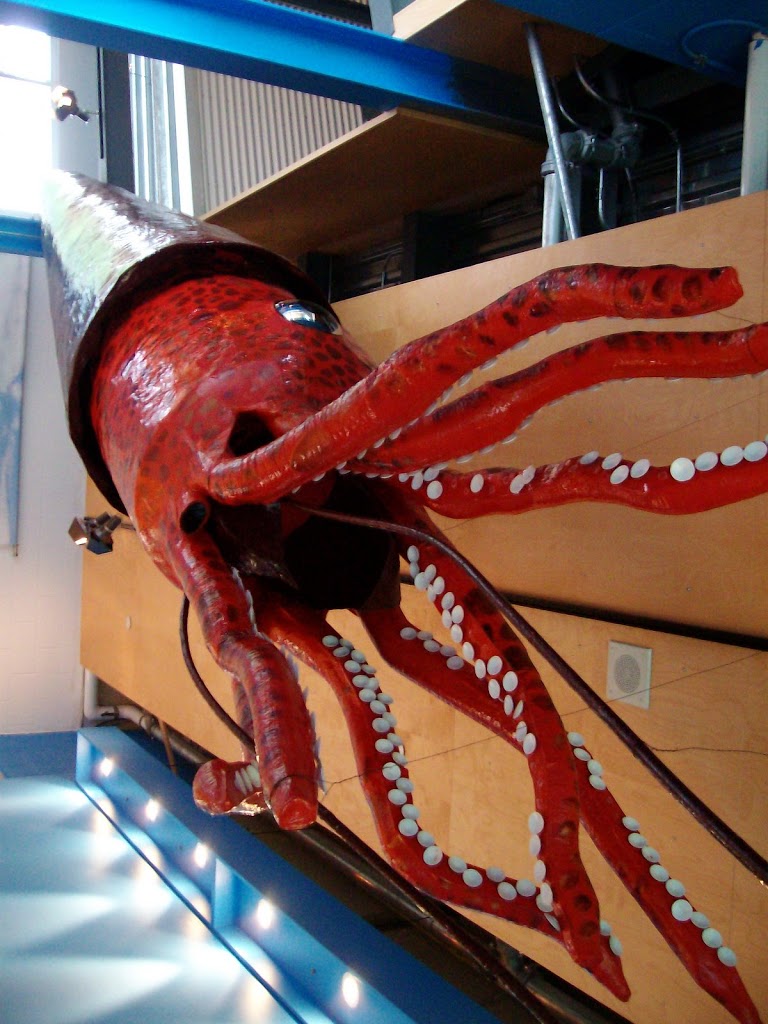 What to do when you are at the cottage and the rain starts? Well why not visit the Bruce County Museum? There’s plenty to do and see for kids of all ages. Plus the exhibits are always a hit. Here’s one more reason to visit the Bruce Peninsula. 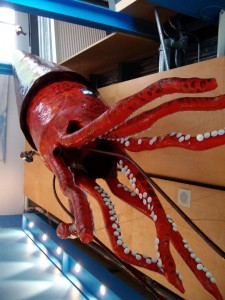 I have spent all my summers from the time I was a tot heading to the beach with my family, often winding up at a rental cottage hanging out and enjoying the summer months near Southampton. But only last year at the ripe old age of 40 with my children in tow did I finally visit the Bruce County Museum and Cultural Centre.

Just off of Victoria Street, not far from the cottage we’ve been renting for the last two years, the museum is a largely overlooked gem on the Bruce Peninsula. Last year I took my children, then seven and four and we enjoyed wizardry and weaving exhibits. We even explored the old one room school house and pioneer home they have on the grounds overlooking Fairy Lake.

The prices were reasonable and we had a fun afternoon exploring the medium-sized museum. Even Grandma was won over despite her protests ‘if you’ve been to one museum you might as well have seen them all.’

In fact this year, just last week we happened on a rainy afternoon to find ourselves back in the museum enjoying their excellent dinosaur exhibit. What’s not to like about a giant felt dinosaur form that can be sculpted by children into various dinosaurs including triceratops and stegosaurus?

There are play areas where dinosaur pictures can be etched and also a few sensory sandboxes where children can climb in and excavate bones. But best of all the dinosaurs on exhibit from May to October of this year. They are realistic and robotic and very appealing to kids of all ages. The theatre on site also runs a BBC film on dinosaurs several times a day.

(Updated 2013 – this year is a shipwreck exhibit and lighthouses as well. There are day camps and other adventures awaiting within.)

Thriftymommas rating $$$$ out of $$$$$.
Tip: Check with other museums to see if they have a partnering policy with this one. You may get in free. 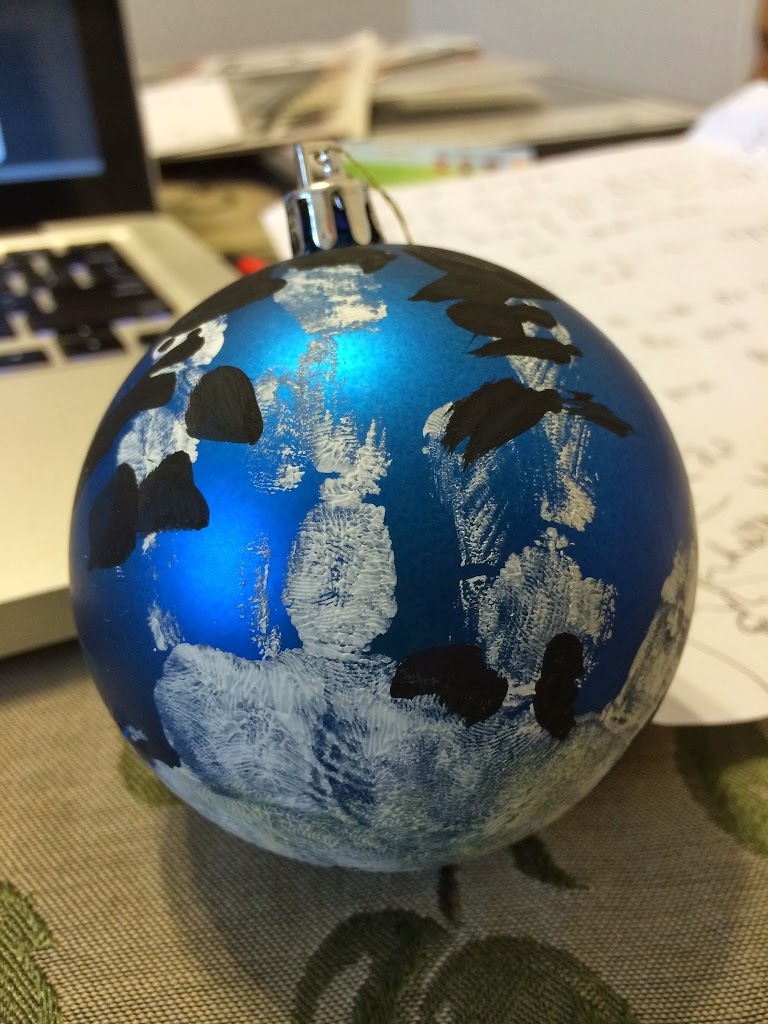 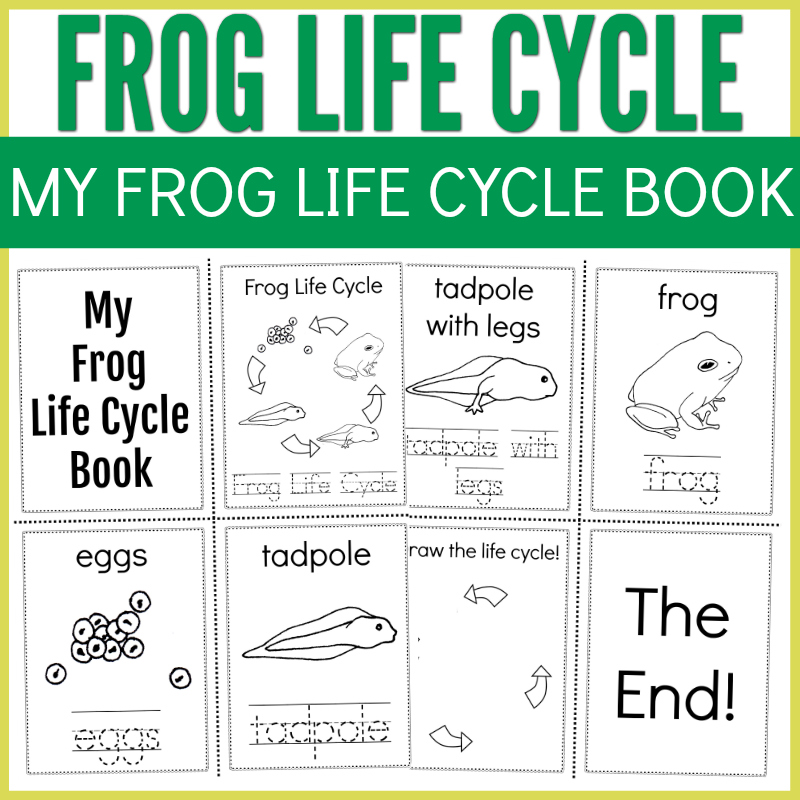 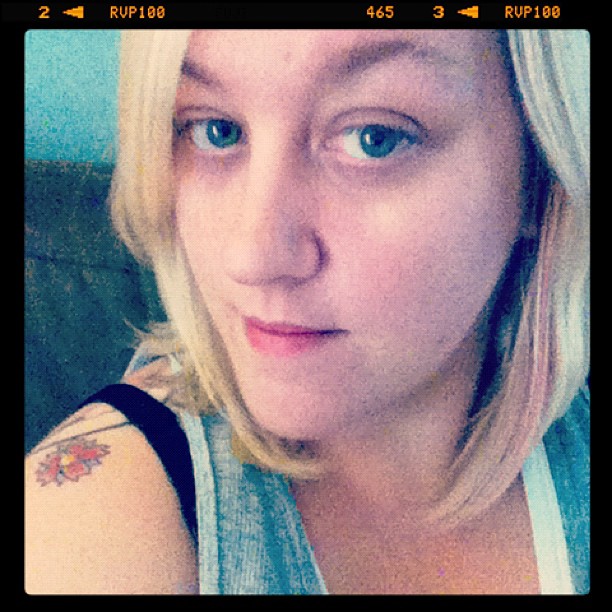