Well, here it is Wednesday and unheard of for us it is a snow day. Not only that, but a snow day, again. That’s right. Three days in a row. In September when I was in Asheville I chuckled at the ladies I met there when they stated that their city ground to a halt if they got two inches of snow. Ha! We, never grind to a halt, I bragged. I don’t know what it would take to have schools close here, I chuckled. We can have two feet of snow and still be expected to get our hearty Canadian children to school. Well, as it turns out I got the answer to that question this week on Monday when we got a snowy smackdown. Or Snowmageddon. (My smart twitter friends coined that one and the papers jumped on it today.) We have had 70 cms of snow since Monday when this craziness started. In case you wondered what that looks like, well (see pictures). Other areas of southwestern Ontario got – either a dusting of snow – or, as is the case in Lucan, near London, a sh$%kicking 140 cms. Unbelievable. So Three days of camping out, crafts, shovelling like crazy and of course television. Yesterday we watched Karate Kid, the new one with Jaden Smith. The day before that we shovelled and played in snow and slid down the climber in the backyard – which is serious fun when it is icey and the awesome slide shoots you almost into neighbour’s fence. Then we cracked open the dollar store crafts we had laying around. And we created beautiful plaques with kid’s names on them and trinket boxes and stuff. Later in the afternoon children temporarily tried to club each other with shovels and screamed when snow snuck under their gloves. (Oh the horror!) Yesterday I witnessed people cross country skiing down my street for fun. Buses were running and getting stuck at the corner of the road, the YMCA closed, stores were opened and then closed and police warned people to get off the roads so the plowing could be done. There was much chit chat about a potential state of emergency. In the end cooler heads prevailed, thank you very much to the many municipalities that offered their plows to London, but new mayor Joe Fontana decided we could manage this on our own. By next week the roads will be back to normal, schools will be busily preparing for Xmas holidays, libraries open, yoga, riding lessons and martial arts will all be business as usual. But we won’t forget Snowmageddon any time soon. 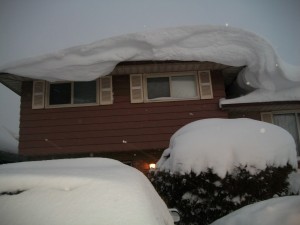 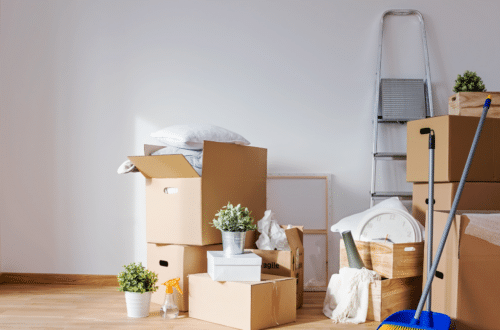 Moving In Checklist – What Do You Need to Do Now? 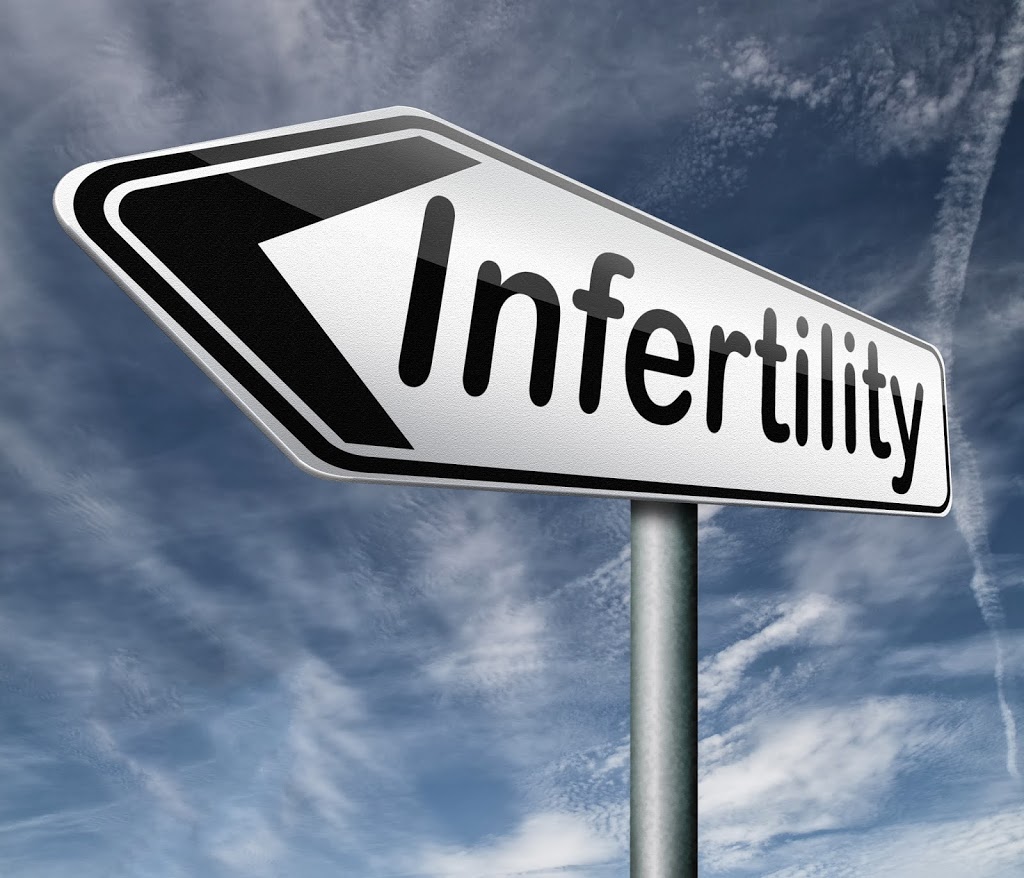