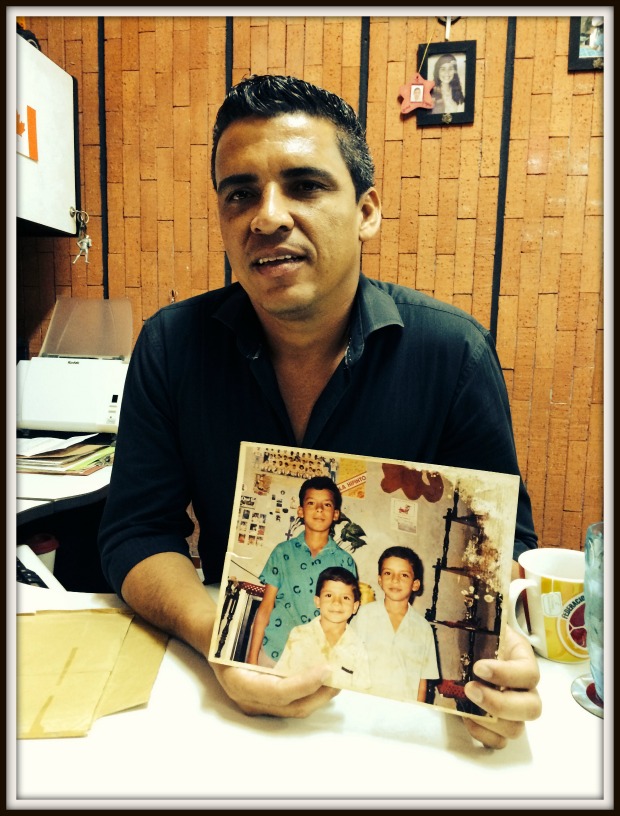 One of Three Brothers

Espinosa was one of three brothers. They lived with both parents and their father worked, but they were still barely getting by. When you are poor, you often live a life that is anchored deeply in the present. It is difficult to dream when living day to day. Harder still to imagine a future. Childhood sometimes protects you from knowing any other way, any other reality. Espinosa remembers feeling happy as a child, being cared for and loved. His family shared what little they had with friends.

“When I was five. I remember there was a lot of need in my neighbourhood. We were three children and though we were happy we didn’t have any opportunity to dream, to study or be better.”

And Then Life Changed

Then World Vision arrived. His world changed. It opened up. Sometimes hope and pride arrives mysteriously, and literally, looking like bunk beds. Something so incredibly simple and commonplace for many of us. But for Espinosa it was the start of a life transformed. Before the bunk beds, they were three boys sharing a bed.

Throughout the week that I stayed in Colombia and travelled throughout the country visiting several ADPs (area development programs) I learned over and over that many children had no books, or uniforms to attend school. I have told some of those stories already in this series, but this is the story of child sponsorship and how it changed one life again rippling through the community to become a tidal wave of change that transforms many.

Each time I have heard the personal stories I am overwhelmed to learn how much one sponsored child impacts this country. The team in Bucaramanga is the greatest illustration that lives are altered forever by sponsorship.

On a day when I heard half a dozen personal stories about child sponsorship and the impact it has had on each of the current local World Vision workers, I was left speechless, often teary eyed and humbled. Overwhelmed wondering how to retell these stories that are so impactful in person.

Espinosa, for instance, was one small child in a country where there are millions displaced and living in poverty. He was sponsored and he grew to become a leader in his community, building something so unique inside World Vision Colombia that it struck a chord inside an office at World Vision Canada and prompted me to fly here to see it for myself. Espinosa sits as head of the very department through which his letter might have passed years ago, starting at his home and ending  in his sponsor’s mailbox. He and his Canadian sponsor exchanged letters often, and the department he now heads is a vibrant space filled with young people who also were all once sponsored children.

A Photograph Brought Us Here

It is the photograph of this group that has lured us here. What are the odds that this many former sponsored children should all end up working together in the same office, and then go on to each sponsor a child themselves? Truly, a magnificent thing to see this group interacting and talking about the incredible responsibility of handling the correspondence between sponsor and child. It is something we don’t give thought to even when we are already sponsoring children back home in Canada. The work here in this department is very much a labour of love. Each one of these young people speak of poverty replaced with hope and responsibility to give back. 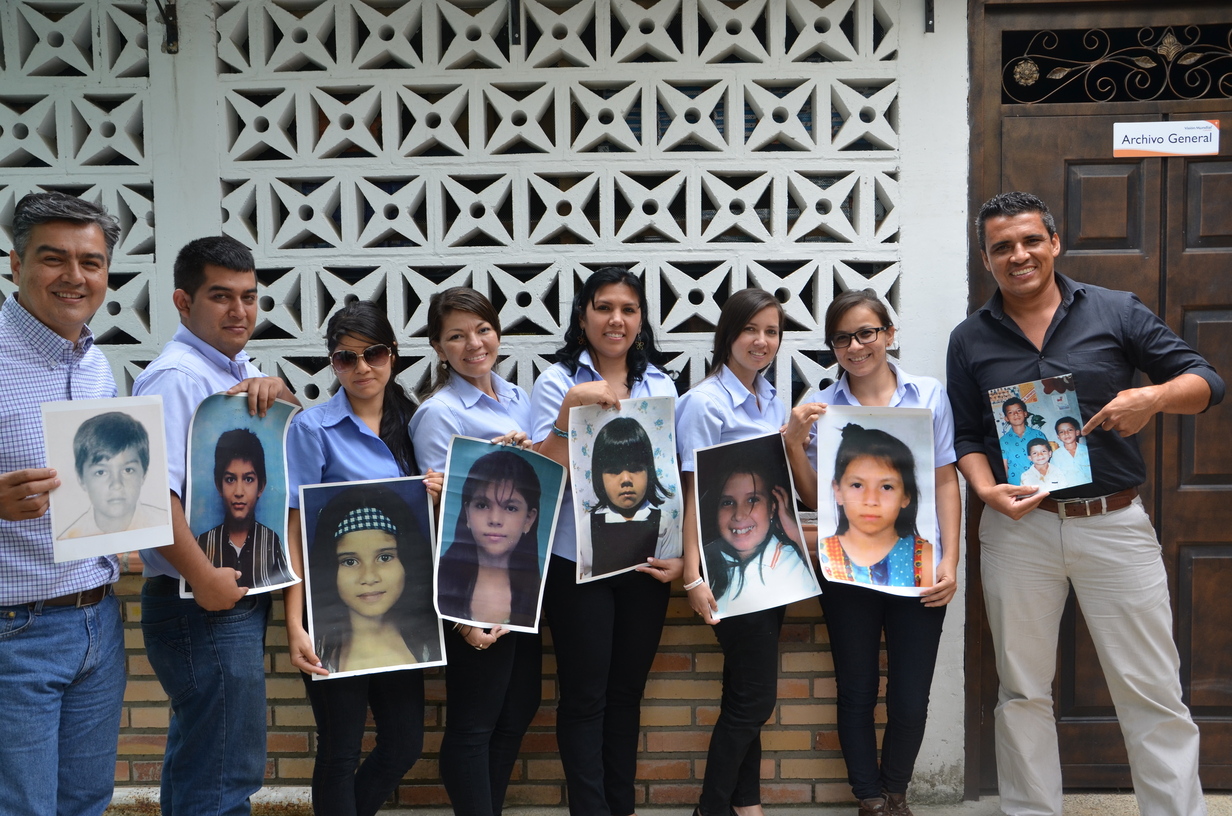 This city, Bucaramanga, Colombia is at once both the richest spot I have ever seen due to the people working here inside World Vision and the poorest community I could ever imagine. Asomiflor, a community where an ADP has just started here is startling and sad. It is this contrast that defines Bucaramanga. Rich in people, but poor by geography, history and circumstance.

“I am so thankful for World Vision,” says Espinosa. “I am a byproduct of what I received here as a boy.”

Espinosa is now married, a leader in this region and a father of two boys, ages 10 and 3. He sponsors a girl in Medellin and has also had a chance to meet the little girl he sponsors. Medellin is one of the areas worst hit by domestic heroin use.

While we are here we have visited Cali, Bogota and Santander de Quilichao. Santander de Quilichao has the second worst domestic heroin problem in all of Colombia. Medellin has the highest rate of heroin use. Although the narco-trafficking problem of years gone by has been effectively battled, a quieter domestic heroin issue has grown. It threatens young people the most as gangs sometimes prey on children as young as ten offering them free heroin and showing them how to use the drug, then turning on them as they become addicted forcing them to earn money by whatever means necessary.

The Ticket to Success

Education and sponsorship are the biggest weapons in the daily battle to keep Colombia’s youth healthy and steer them out of a life in drugs, crime and gangs.

“I think there is a real need to contribute to the life of a boy, or a girl. It is needed. When I look back on who Johan was then and who he is now I am very grateful and thankful. Through World Vision, I had the chance to meet the Lord, and to meet my wife. I think I will continue working with World Vision for life.”

This is what becomes of a life when someone else believes and supports and nurtures it through World Vision Canada. This is What Becomes of Sponsored Children in Colombia. And this too is quite simply what a child can do given the chance to dream.

Please keep reading all my stories from the trip with World Vision Canada.

You can read more:

Part 1: The Briefing
Part 2: Where Hope Lives
Part 3: What a Soccer Ball Looks Like
Part 4: When I Sponsor a Child with World Vision Canada
Part 5: Two Hands Are Enough
Part 6: The Strength of Women in Morales Duque.
Part 7: The Importance of Uniforms in Sports 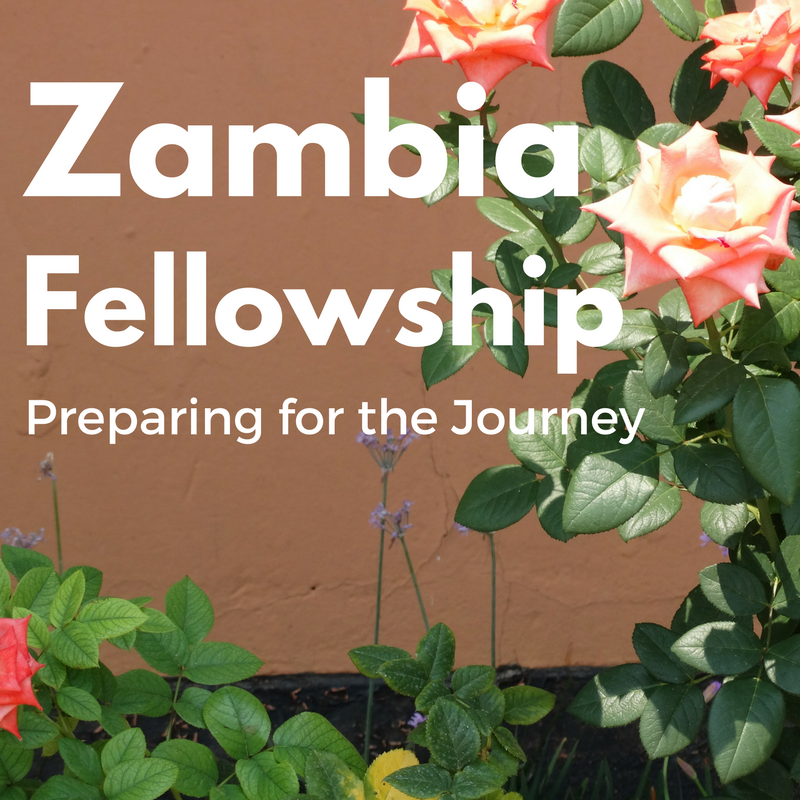 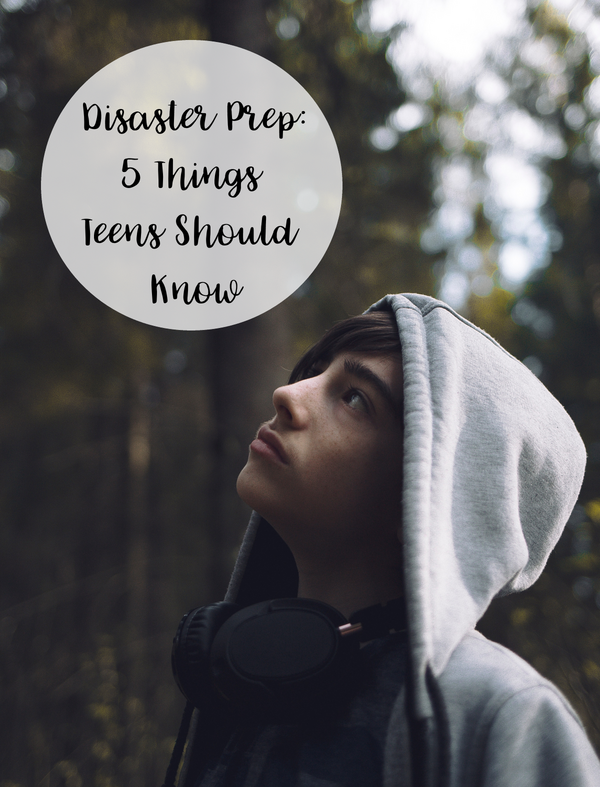 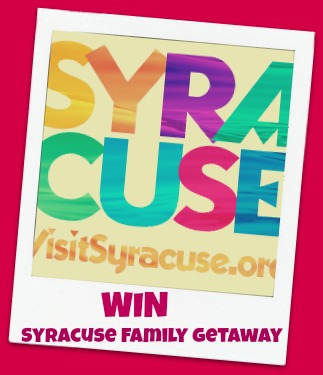