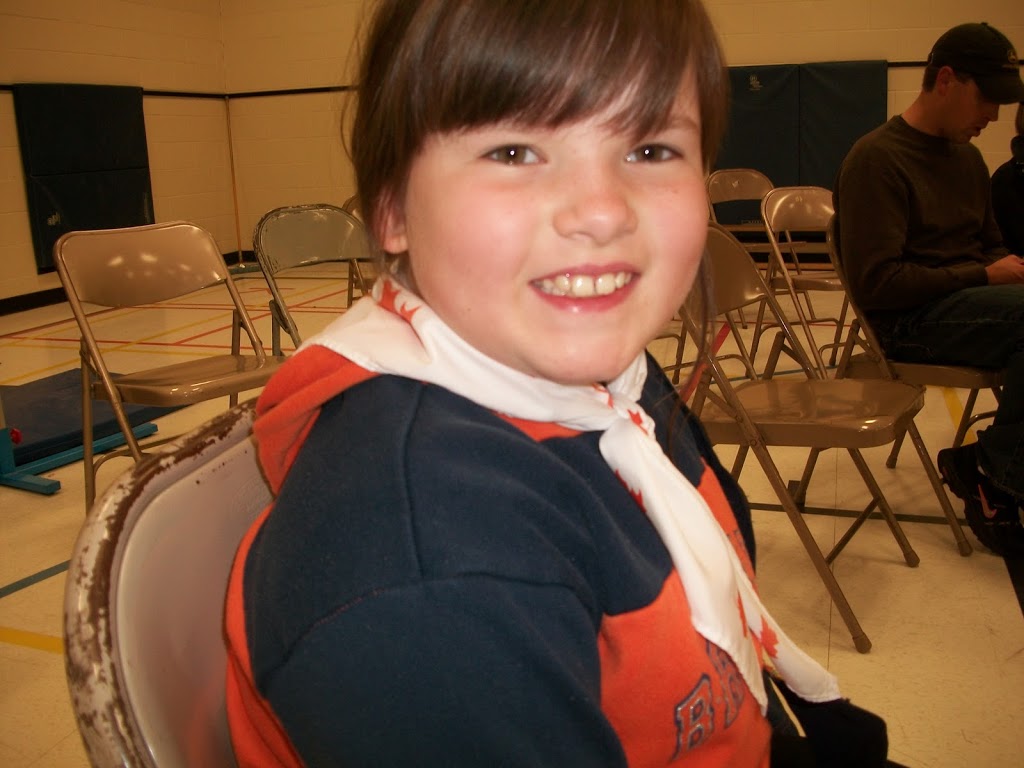 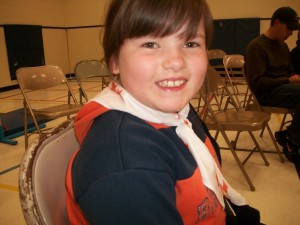 So what does a picture of my darling daughter in a Brownie uniform have to do with London’s Curbside Food Drive? I thought you’d never ask. Recently, I had a chance to volunteer with my daughter’s Brownie troupe at the London area food bank off Adelaide Street and I learned a few things. The first thing I learned was that eight-year-old girls are stunningly competitive. Yes, the Brownie troupes, when split into smaller units, were racing each other to bag the most food hampers. Mommy comically reminded them to slow down and “it’s not a race” a few times. I also learned that children these days are incredibly bilingual. Probably three quarters of the children in my daughter’s Brownie unit were in French school. Aside from that, I had never been inside the warehouse here in London and I was slightly in awe of what they do. I learned that some household items are okay to donate. I never knew that before. So for instance, laundry detergent in a big unopened jug is actually a good thing to give. I learned that Kraft dinner has an expiry date. But the no name version of K.D. doesn’t. Who knew? I learned that snacks are good to donate – like a box of granola bars, not a bag of chips (squished to breadcrumbs in the process of handling). I learned too that baby stuff and formula is always needed. I learned that while some government types and economists keep buzzing about the economic turnaround, it hasn’t happened yet here at the food bank. Demand has increased with the downturn and it isn’t slowing. So the food bank needs more food. When we first moved here from Kitchener I recall thinking this curbside program a bit odd. I think I might have said: “You want me to put food out with the garbage?” The curbside food drive means that this week starting tomorrow June 11 to June 19th, if you put a bag full of canned goods out beside your recycling bins and tie it with a big ribbon or some other indicator the food bank will take it. It is an easy way to remember to donate and a way to get people where they live. It couldn’t be simpler. Did you know too that throughout the year you can bag your goods and drop them off at any local fire station? Well now you do. My next recycling day is next week, but so I remember, I am going to have my daughter bag a bunch of canned food tonight. That way we are involving the kids in understanding that your never too young to learn about giving back. Also I believe you’re never too young to take stewardship of your community, your environment. And honestly, now that I have grown to love and understand London and now that I am a parent too, I can’t think of anything smarter than the curbside food drive. This week, don’t forget to leave your goods in a bag on recycling day in London. No expired stuff. 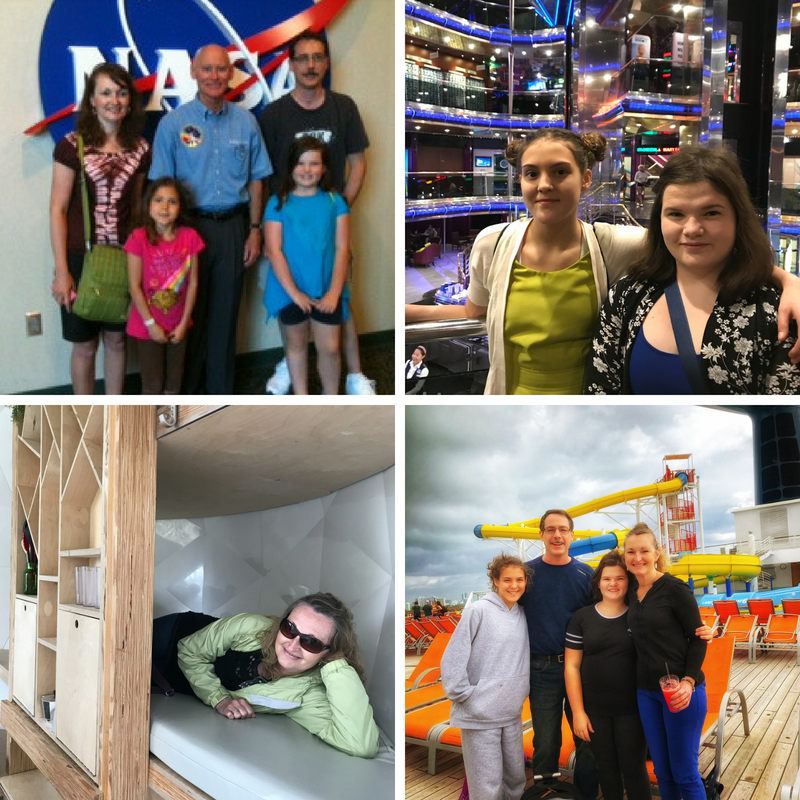