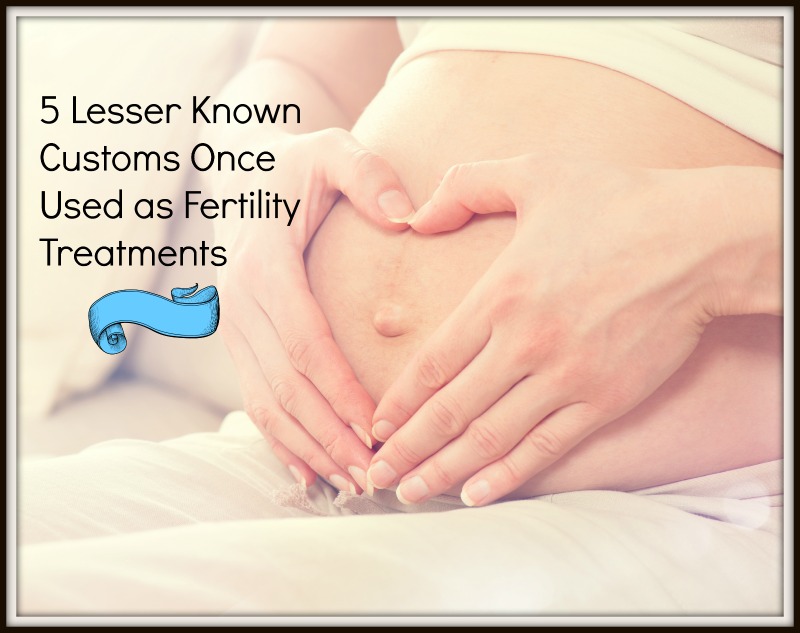 Fertility treatment is common for the 1 in 6 people struggling with infertility. But what about infertility and fertility customs throughout cultures and history?

I often write about infertility and assisted reproductive therapies such as in vitro fertilization (IVF). I thought it might be interesting to research some fertility customs and traditions throughout history. Before modern science, humans used rituals as their fertility treatments, trying almost everything under the sun to get pregnant.

There have been some highly creative customs and rituals used by people over time to get pregnant. These fertility treatments were thought to increase the likelihood of pregnancy for any number of reasons.

Did you know that Easter began as a fertility ritual? It’s true. What is now a Christian holiday celebrating the resurrection of Christ, began as a pagan fertility treatment.

Easter falls in a time period which was, for various reasons, the best time for ancient families to have babies. The concept behind this ritual was fairly straightforward. Everyone got together, had a good time, and set the mood for some hanky panky later on. The original Easter celebrated birth – it was held in early spring – and fertility. That’s actually where the tradition of giving chocolate bunnies comes from. Remember what you’ve always heard about rabbits?

Watering the girls is one of the fertility treatments I’ve found that actually sounds like fun. In Holloko, Hungary, men and women crowd the streets. Wearing their traditional garb, they have what I would call a giant water fight. However, in this water fight, only the girls get wet. This tradition, dating back to the 2nd Century, is thought to cleanse the women and make them more fertile.

In Dorset, England, there is a giant carved into the ground of the rolling hills of the area. This 180 foot giant boasts a giant club as well as another giant accessory. It’s thought that sleeping on the giant will make women more fertile. An interesting fact to note is that, according to the Office of National Statistics, the towns surrounding the Cerne Abbas Giant have some of the highest birth rates in the country.

This is one of the quirkiest customs that I found used as a fertility treatment. In Asia, women who want to get pregnant eat a concoction used by Chinese medicine practitioners called Bird’s Nest Soup. This soup is made with the nests of Swiftlet birds. This is the kicker. The birds make their nests exclusively with their own saliva.

A Pregnancy Test Under the Mattress

This is one of the fertility treatments I’ve found that is actually modern. According to the myth, if you sleep with a pregnancy test under the mattress, you are far more likely to become pregnant.

If you’re looking for an extremely interesting browser session. Hit Google, and you’ll find all sorts of fertility treatments that are far, far more out there than any of these. 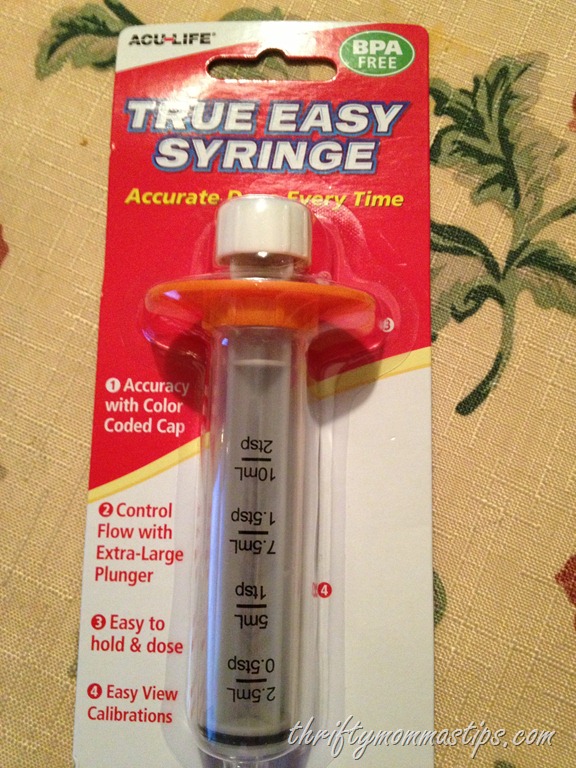 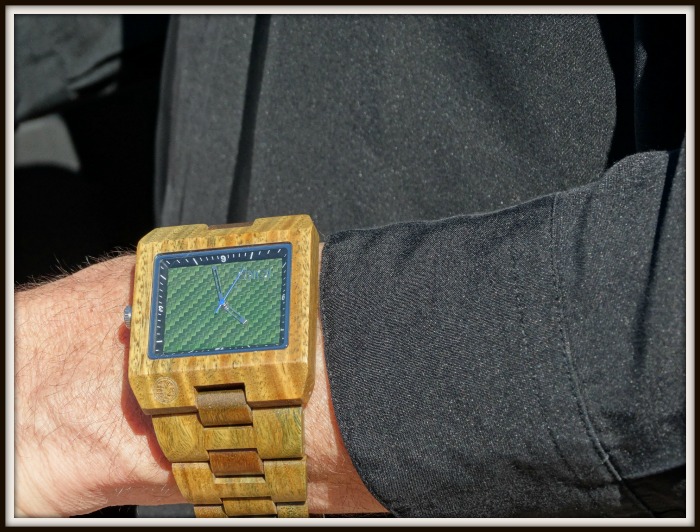 Win a #JordWatch for Someone Special ARV $139 #Giveaway