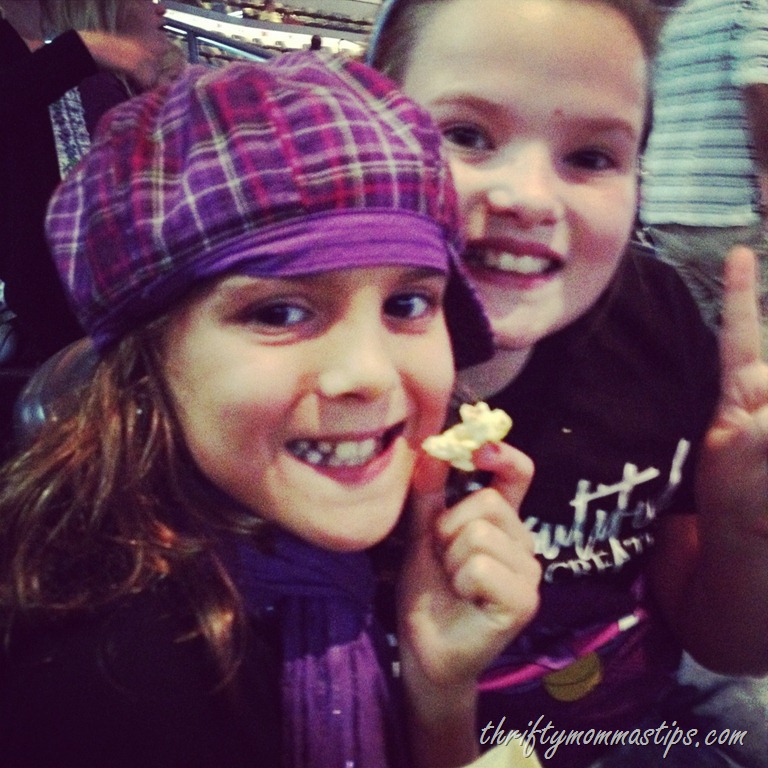 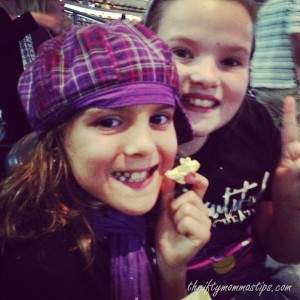 Several months ago I spied a great Groupon deal for tickets to see Big Time Rush. Now, to my girls, Big Time Rush is kind of like oh I dunno Bay City Rollers were to me. So that was a no brainer. I bought the tickets and put them away for my oldest daughter’s eleventh birthday. That was my very first Groupon purchase and let me tell you it was a learning experience. I had no clue I was supposed to print out the voucher and bring it with me to reimburse for tickets. Be warned: do that first. Anyways, that little slip up cost me an extra trip to downtown London this summer because the John Labatt Centre informed me I needed the voucher. So last night was the concert and my girls were beyond excited. (see the next few pictures.) For warm up there was Victoria Duffield, who was good but the sound at that point of the concert was poor and I kept hearing feedback. Then Tyler Medeiros and, eventually Cody Simpson. Well, that little Australian cutie patootie heart-throb whipped the entire crowd into a frenzy. Luckily by the time Big Time Rush hit the stage – which was  crazy elaborate – with a trampoline and raised platforms that went up and down and ramps and more, well everyone was energized and the sound issues were fixed. 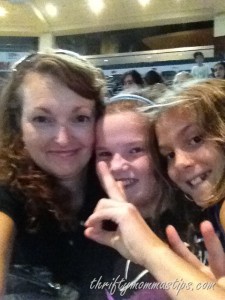 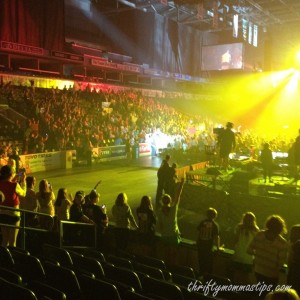 The staging was outrageous and the special effects were great. The group as a whole performed really well and I felt entertained. At a couple of points the teen band members from the hit Nickelodeon TV show Big Time Rush raced into the crowd – even climbing into the stands. They made numerous points about seeing every single one of their fans and really made most feel valued. My kids were hypnotized and loved the show. Carlos and Kendall whipped past them a couple of times and gave high fives to hundreds of fans. We were on the side that Carlos and Kendall visited whereas others were graced with James and Logan. Big Time Rush, for those who don’t know, is a funny story about four hockey players from Minnesota who get discovered. They are a clean show with no offensive parts and they often make me laugh too. My kids have several of their songs on their iPhones and their favourite is the song they sing when Gustav first meets them: “Oh You’re Such a Turd.” Yes, toilet humour is timeless. 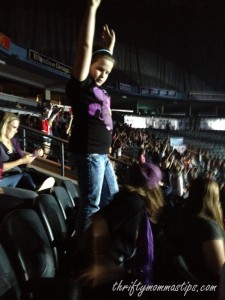 Payton at this point was stretching to make herself larger than life so the band would see her and invite her on stage. Didn’t happen, but the funny little tot that was picked well she looked incredibly overwhelmed and started tearing up on stage. Her face filled the entire TV screen. It was a really sweet and honest moment that made that child’s night for sure.

This was our first concert. It was a totally entertaining night and it made me even more of a fan of Big Time Rush (see I still get to control a bit of what they watch so I at least am happy when a band or TV show is not offensive to me.)

What I  did find offensive was the $25 price for a program. What? And $40 for a T-Shirt? Outrageous price-gauging. 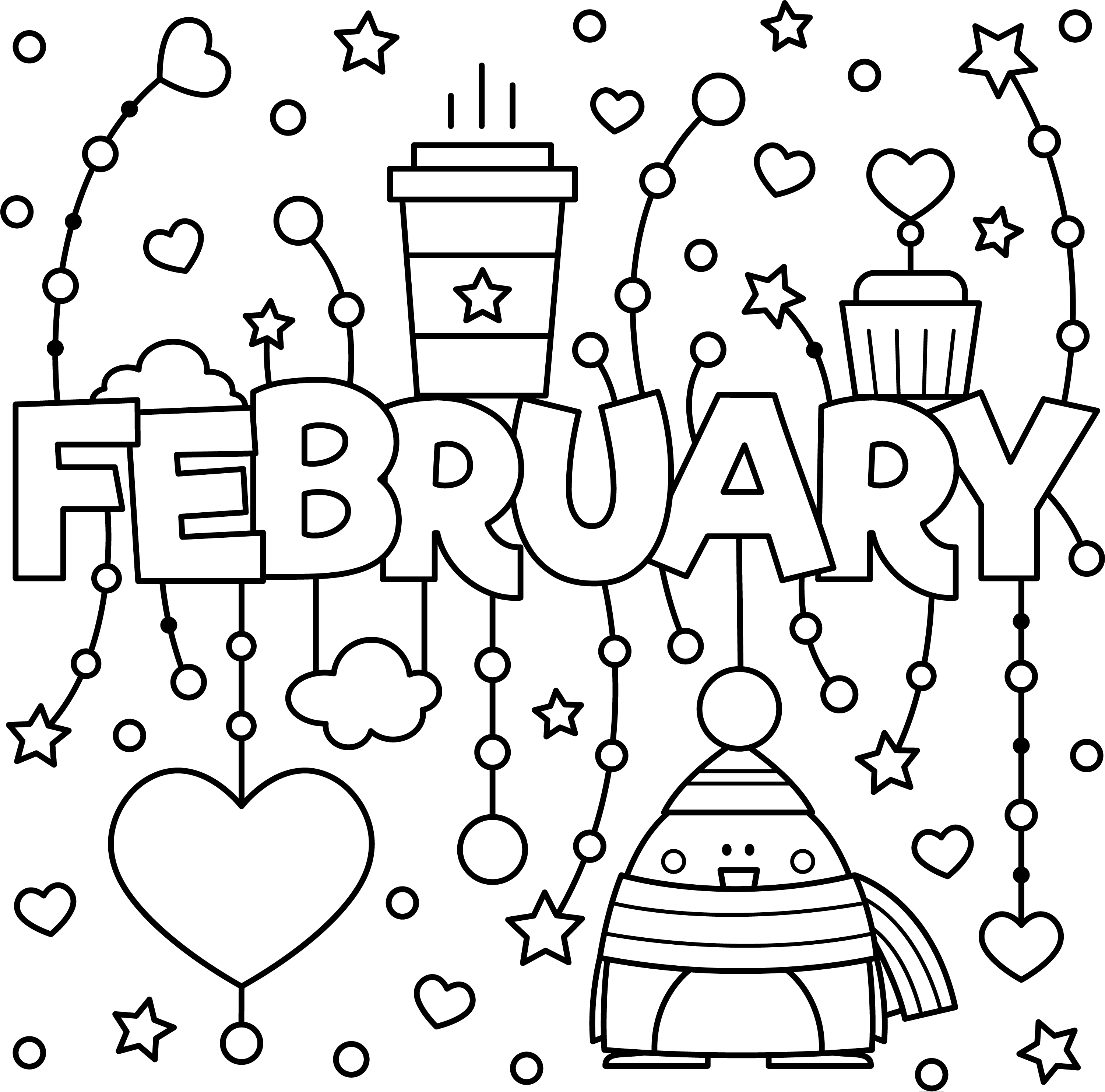 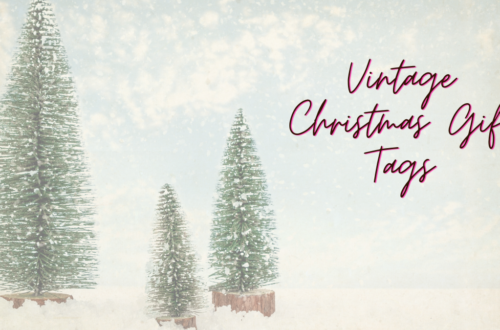 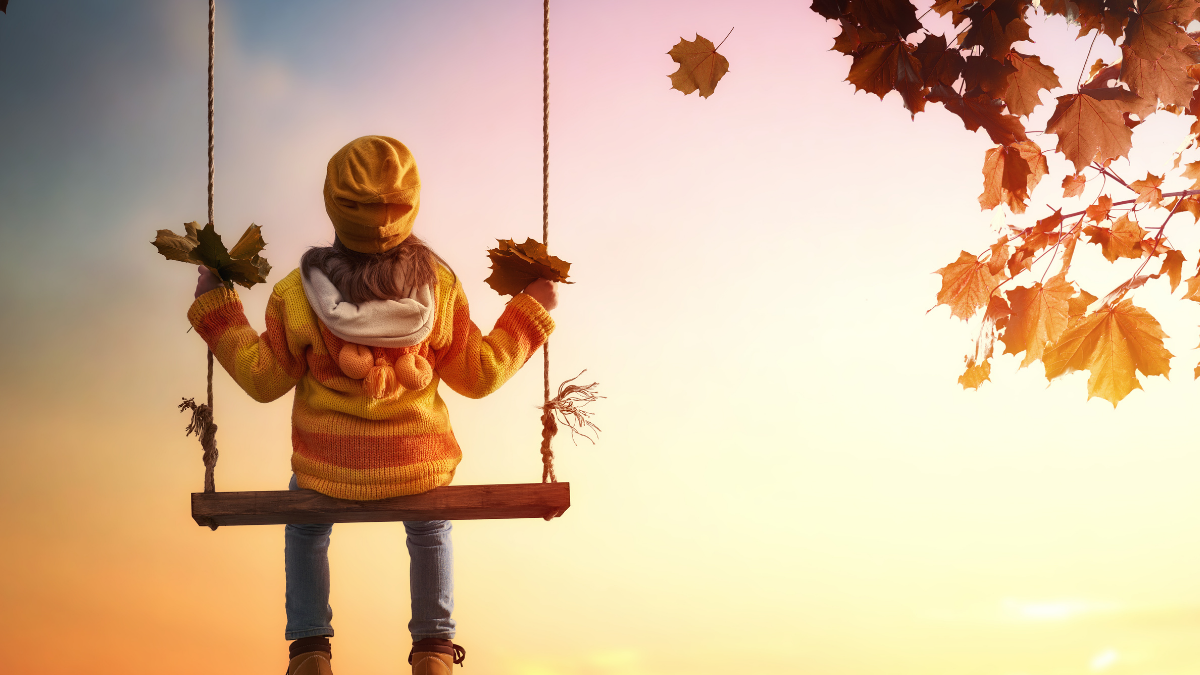