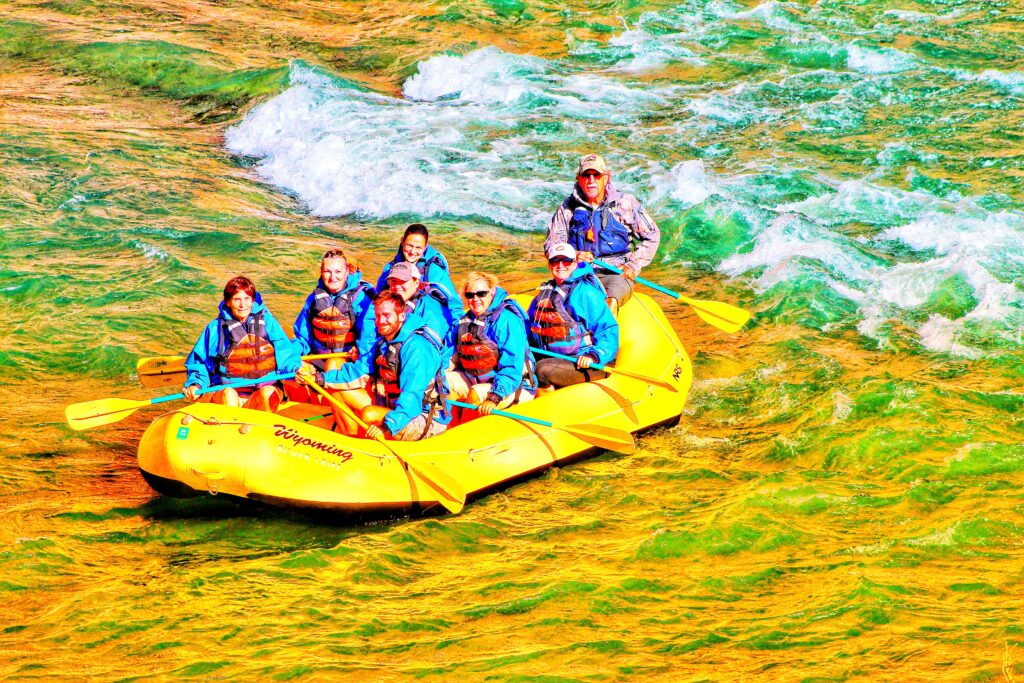 I was invited to travel with Austin Adventures recently while in Montana and Cody Wyoming on a media trip. My opinion is truthful.

A raven-haired young woman dressed in an emerald green ball gown sits beside a woman in white and brown fashionable dress at a table inside a saloon. Two men talk loudly about rustling up horses, as a stranger saunters in, wearing a black cowboy shirt and pants, with elaborate leather boots, the kind that make a noisy clattering every time the heel makes contact with the floor.

Someone’s spurs jingle. The two women whisper, and all eyes are on the stranger who walks over and picks a fight with one of the men in the establishment. Enter the sheriff, brandishing a prop gun, that discharges once into the sky, a signal he means business.

Cody Wyoming is about as close to the wild west as you are ever going to get. Just two hours away from Billings, Montana, the drive to Cody is so picturesque, our tour group wonders out loud how the rest of our adventure through Yellowstone National Park and the Wild West Experience can possibly top it?

I am with five travel writers on a group tour with Austin Adventures. It’s our first night here after attending the TBEX travel writing conference in Billings Montana. After a scenic two-hour drive from Billings, we check into the Cody hotel, where we freshen up and head out to dinner at Irma Hotel and Restaurant. Our guide, Sam, parks the van and as we spill out onto main street Cody, Wyoming where we find this scene playing out directly beside Irma’s.

A fake gun crackles and the Sheriff leads the stranger off to a nearby jail cell.

Where is Cody Wyoming?

Where in the world, but Cody Wyoming, would you ever find yourself stepping directly into a scene from the wild west? At the entry point to Yellowstone National Park, Cody Wyoming is a small, historic, tourist town with opportunities to explore the outdoors, while also revelling in the cowboy culture. Located along the Shoshone River, nestled between the Beartooth and Absaroka Mountain Range, Cody was founded in 1896 by legendary William F. Cody, also known as Buffalo Bill. Buffalo Bill was a superstar in the wild west more than a century ago.

One of our first stops in Cody Wyoming is Buffalo Bill’s Irma Hotel and Restaurant. This historical hotel has been around since 1902 when Buffalo Bill built it. It was named for Buffalo Bill’s youngest daughter and today features a nightly buffet, and this occasional performance art on the street outside. There are 39 well-appointed rooms upstairs and the hotel itself is rumoured to be haunted.

Once upon a time a sign outside directed patrons: “No horses or hogs inside.”

Throughout the year, Irma’s hosts tourists from all over and is popular with Canadians, Germans and French. While Ernest Hemingway and Annie Oakley are rumoured to have stayed here, and in fact there is some evidence they visited, neither one stayed overnight. During rodeo season in the summer months, this place is hopping.

Irma’s is on the National Historic Registry and Cody Wyoming is busiest around the July 4th weekend. In the winter months, if you happened to be in Cody, you’d probably see a Christmas party inside too. The buffet at Irma’s is well worth the money. You won’t leave hungry and you can walk around the main floor checking out historical artifacts such as a very old cash register in front of the house. There’s frequent live music here too.

On our second day in Cody Wyoming, we meet up with Wyoming River Trips and head out for a trip down the Shoshone River white water rafting in Class 2 rapids. It’s near the end of the season in late September, but it’s my first opportunity to go white water rafting ever, so I am excited to give it a try, while also hoping I don’t get pitched out of the raft, embarrassing myself.

Climbing into the raft in the shallows is the first test and we get guidelines on how to distribute the weight across the banks of seats. I have been canoeing and kayaking numerous times this year, so the paddling doesn’t worry me, in fact it’s mostly the rapids that do. Class 2, I am told, is fairly gentle so I pray that’s true.

“We fell in love with the country. We worked in Alaska on the trans-Atlanta pipeline. The money we made on that was seed money.  We raised our kids here. When we started we only did family river trips. Family camping in Yellowstone was a big deal then.”

After the first couple of small rapids, I lean into the experience and enjoy the ride. Our guide steers us as we paddle and listen for his directions. By the time we are 2/3rds of the way done the 5-mile trip, we are all wet and laughing. The Shoshone River is not so harsh in September and we take it all in. On either side of us, towering red rock slopes down dramatically. Our route is through the Red Rock Canyon, literally a trip through history.

When we finish our trip white water rafting, we pause for a picnic, set up by Sam, our guide from Austin Adventures. There are two or three of these occasions when we have an informal picnic mid-day and Austin Adventures makes each one memorable. Many of these group tours via Austin Adventures are done with families, so the picnics and attentive service, hit the mark precisely for a girlfriend’s getaway or family friendly group tour.

The Buffalo Bill Centre of the West

A quick change out of wet clothing and then we are on to The Buffalo Bill Centre of the West, a dramatic museum with tribute to Buffalo Bill and his role throughout history. Learn more about the wildlife in the area, the bison and also how wolves were introduced back into Yellowstone National Park from Canada. This museum is actually four museums in one: The Draper Natural History Museum; the Plains Indian Museum; Buffalo Bill Museum and the Cody Firearms Museum. There’s plenty to see here, so take a couple of hours to explore.

Later, we divide up and head to downtown Cody to shop main street. There are several restaurants, souvenir stores, an art gallery or two, a pharmacy, brewery or two and a liquor store. Highly recommend the Cody Steak House restaurant, if you have a hearty appetite. The loaded baked potato could have been a meal itself almost. This was our only night on our own for dinner, so some others in our group went to see Old Trail Town and Cody Cowboy Village.

There are dozens of places to stay in Cody Wyoming, because this is a spot that is extremely close to Yellowstone. Spend a night or two here and get to know the wild west in Wyoming. I was shocked that there were so many hotels in such a small spot. But during the summer when rodeos run many nights of the week, this small Wyoming town is hopping. There are ranches nearby if you and your travel companions are looking for a ranch type of experience and also bed and breakfast is an option too.

Stay Where I Stayed – > The Cody Wyoming

Some Events Worth Noting:

Cody Night Rodeo starts June 1st and runs until the end of August.

Looking for More of the Old West?

The Cody Firearms Experience might interest you. There’s a museum of sorts inside and if you are 18 and over you can sign up to shoot at the range inside. 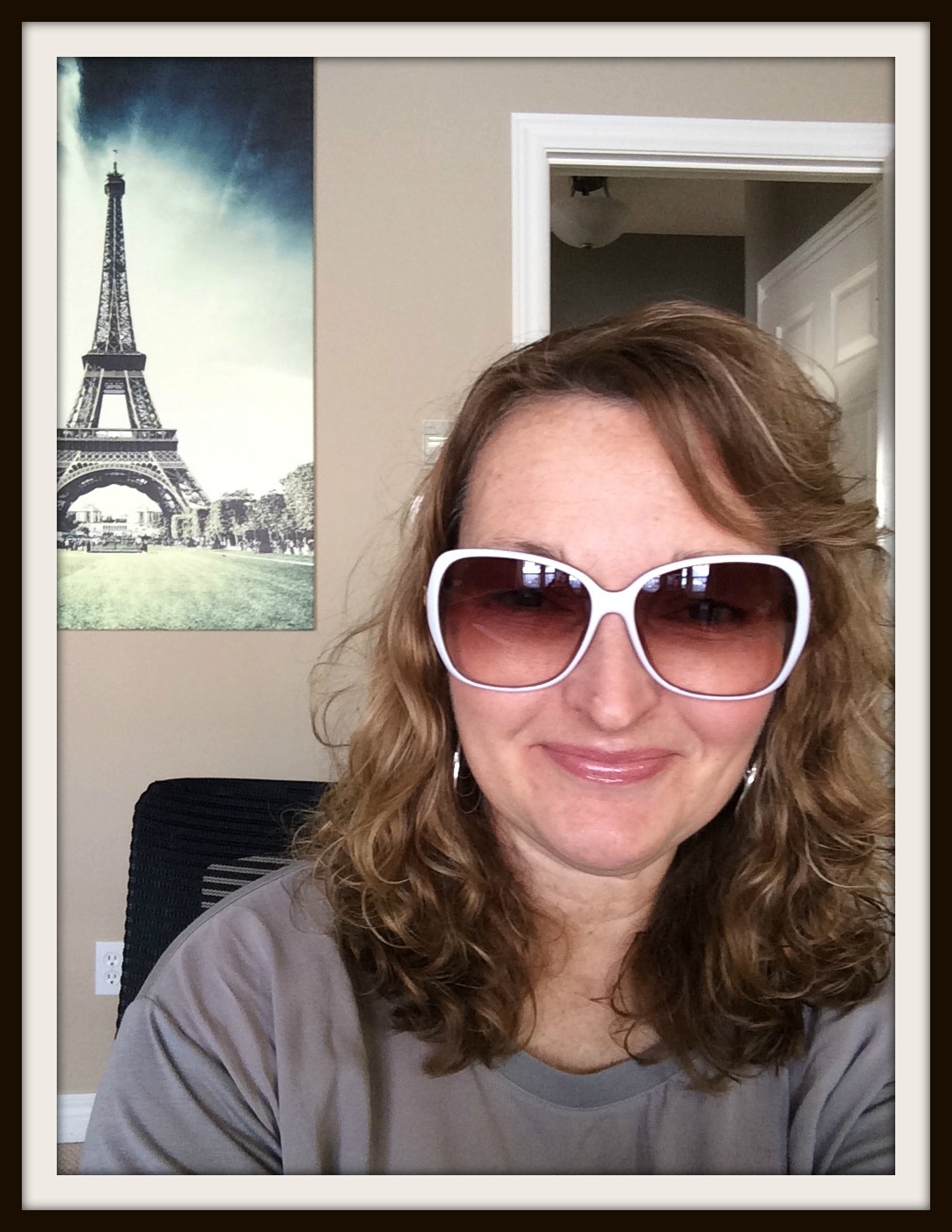 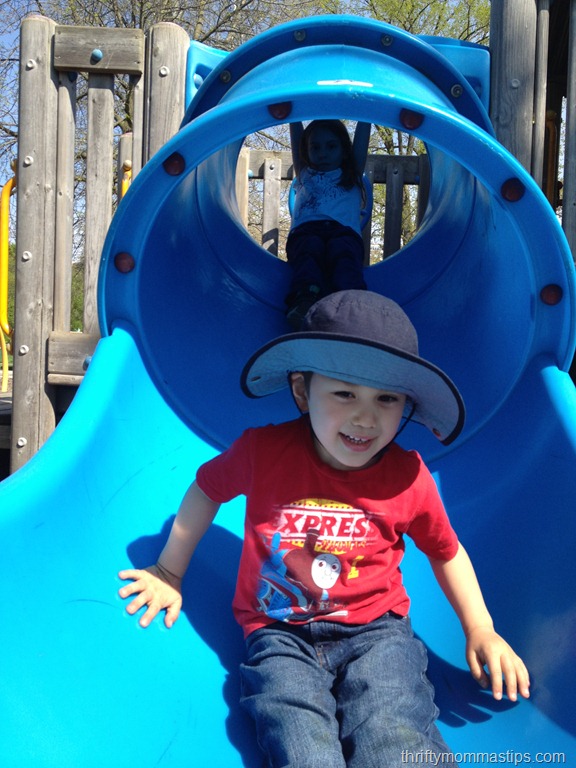 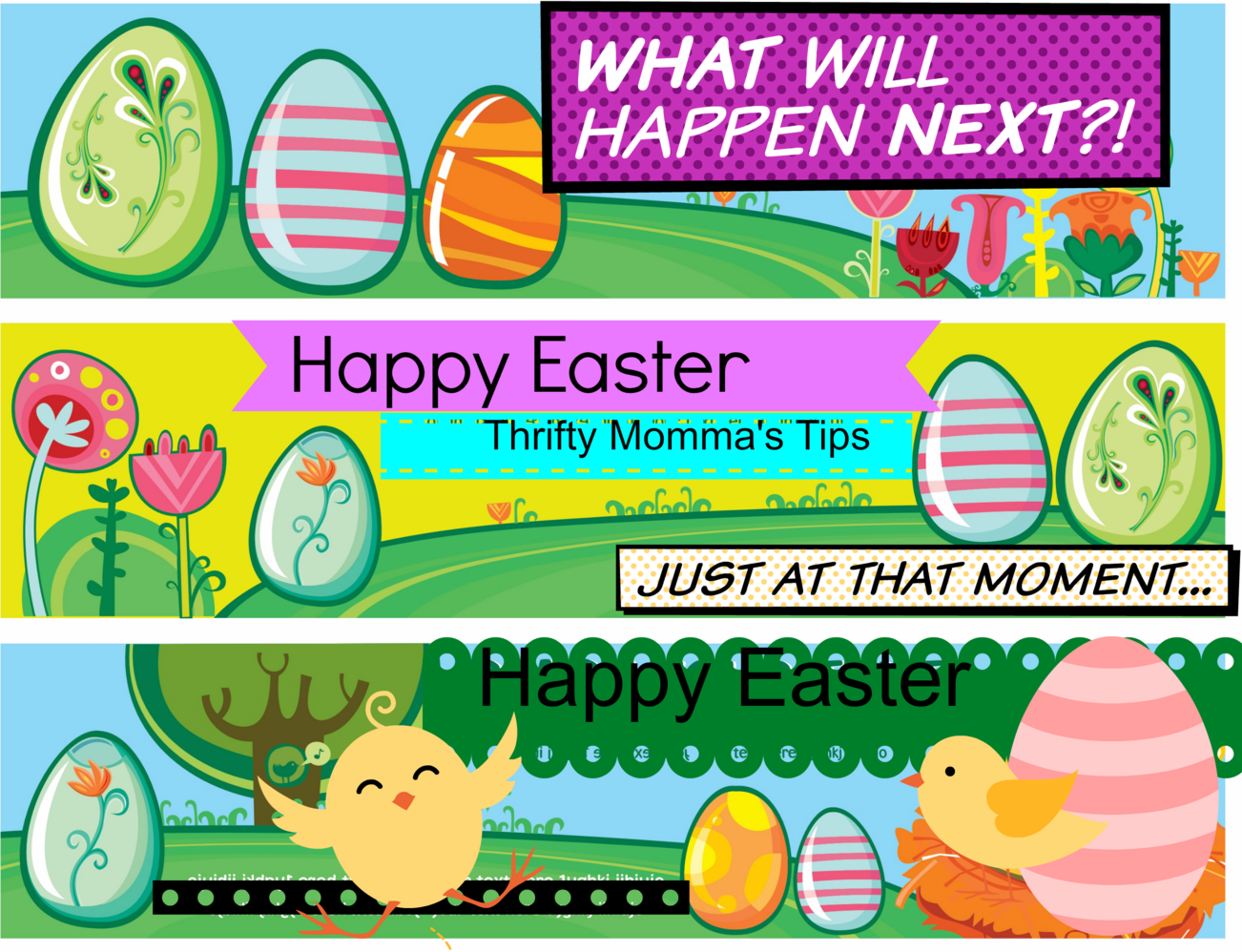