Tonight we lost a very good principal. One who helped shape and define the culture of our french immersion school. At issue were some test results. I have been on my daughter’s school council for a few years now, at Team Hiboux, a school under the umbrella of the Thames Valley District School Board. Several months ago our school EQAO test results were called into question. Tonight, I sat in a room and listened to the talking heads from the EQAO (Education Quality and Accountability Office) say that “the rules are very clear” and “all responsibility lies with the administrator.” Some discrepancy with rules of how the tests are opened, they said. It was an anonymous tip from some clearly courageous (read: cowardly) individual who decided they needed to stir things up a bit at a school where the children are some of the brightest I’ve ever met and the teachers are some of the hardest-working. Karen Wilkinson of EQAO noted that there was no evidence suggesting that the kid’s test results were compromised. And yet we lost our beloved principal Francine Rheault. My daughter took the tests last year in grade three. It was a horrible year. A year the entire curriculum seems driven by writing a test. The teachers are stressed out. The kids pick up on it. Some of the kids take tests fine. Some of my friend’s children threw up a lot the night before the test. Others were so stressed by the test they couldn’t sleep. Other kids cried the night before. In the end, none of it matters. The tests results stand. The grades stand. Our children are still brilliant, and beautiful and hopeful and full of potential. There will be some parents for whom this is clear cut black and white. No question. Throw the baby out with the bathwater. I am not one of them. The world is many shades of grey and people make mistakes every day. In the end we as parents will move forward. Some will write letters asking that the board reinstate Francine Rheault. My amazing nine-year-old already has done one. Some parents are talking about pulling their kids from the tests next year. Wish that I had a child writing them this year so I could do the same. Many are angry at the sentence meted out to a principal who knew everyone’s names, was an amazing ambassador to the school and a genuinely lovely person. What do you think? 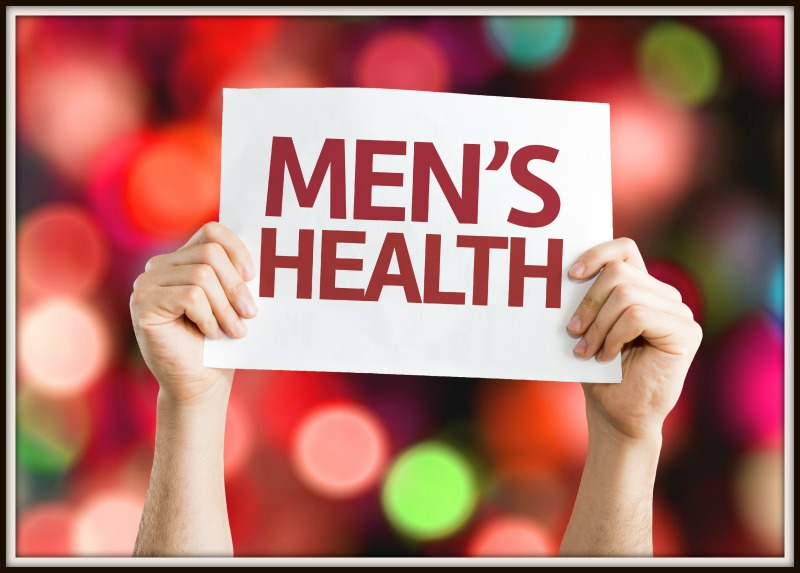 Male Factor Infertility – What You Need to Know #Health 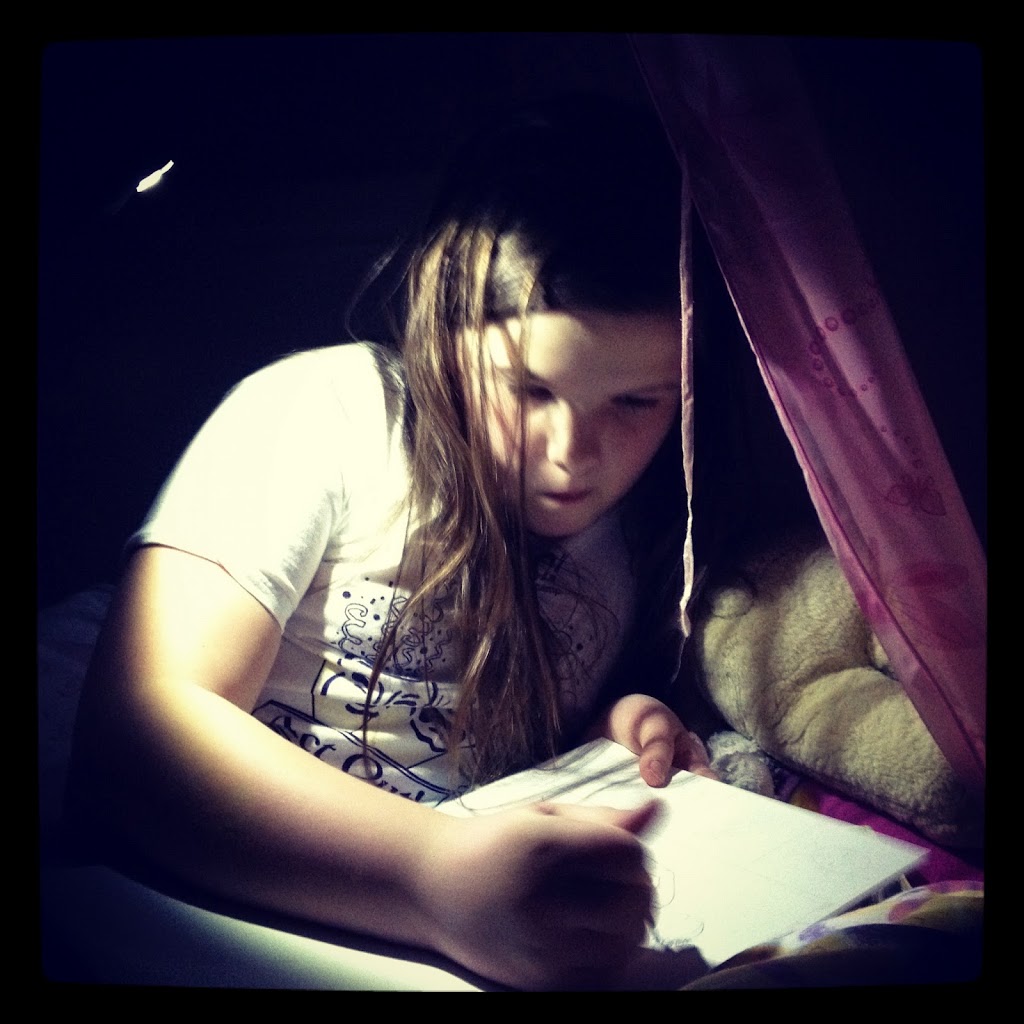 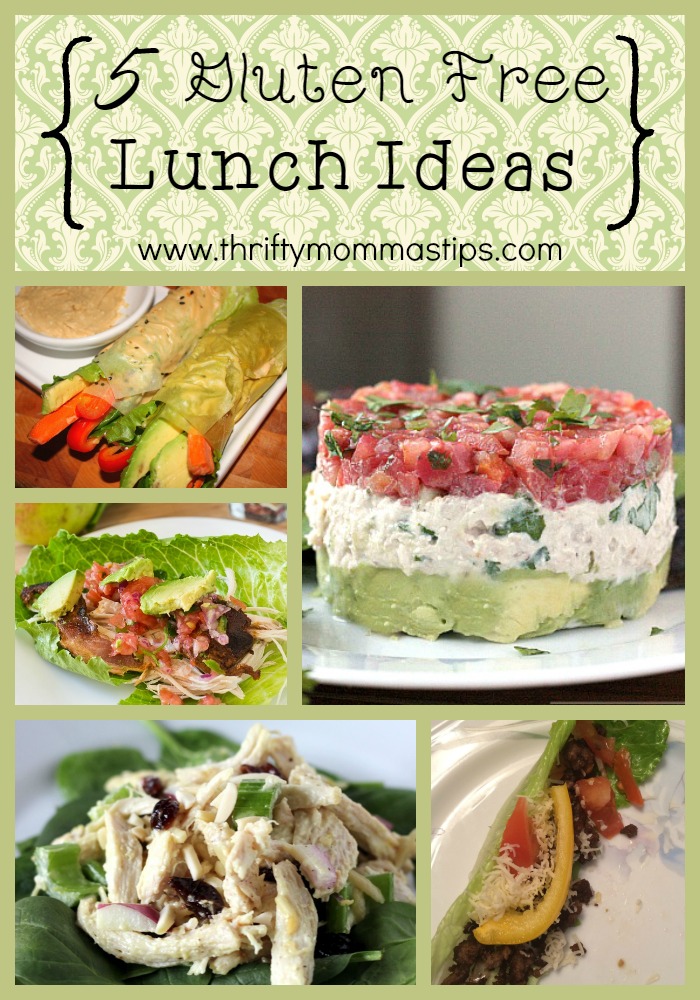