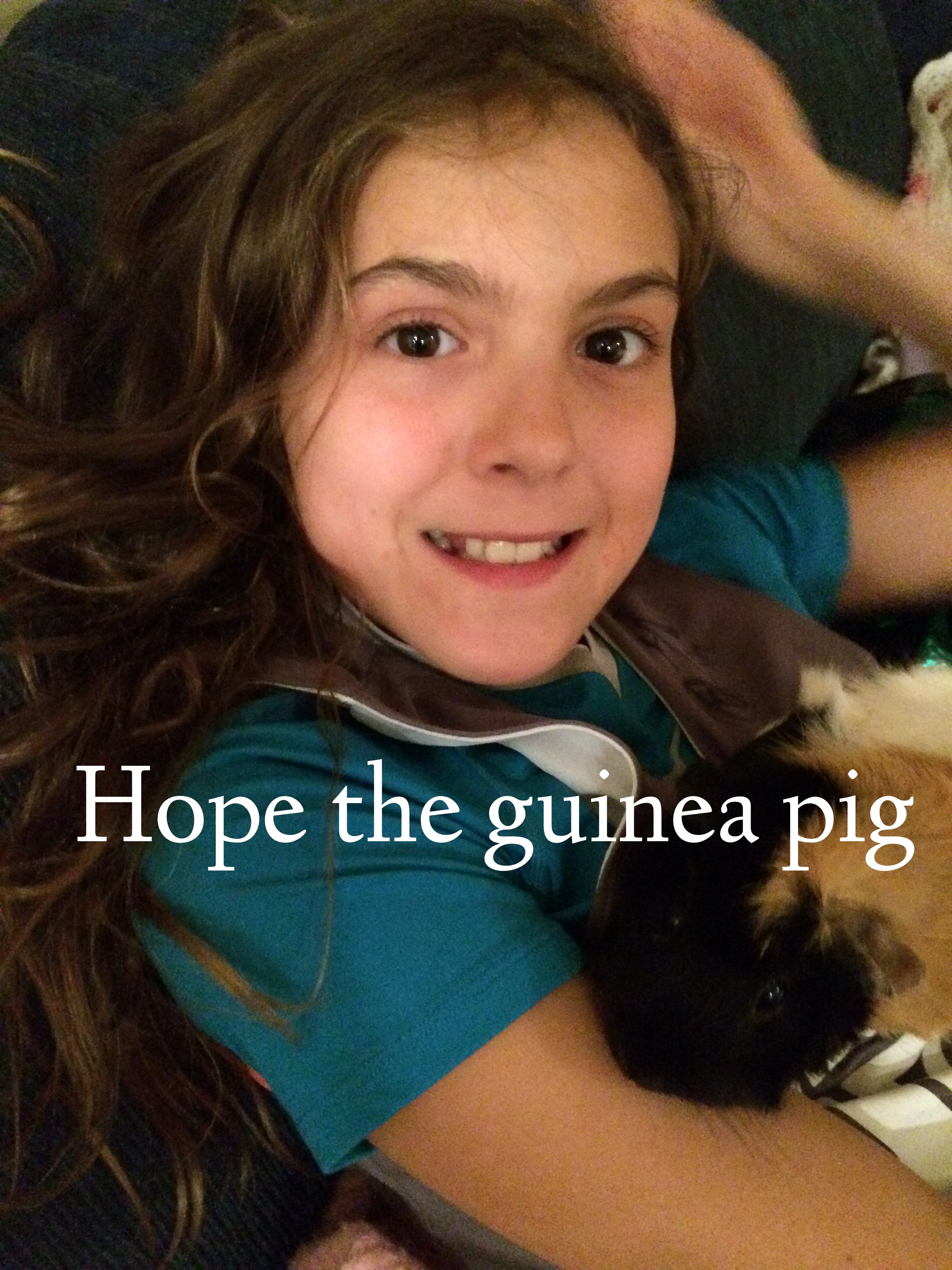 I know I am not supposed to have favourites but this little critter was my fave of all the guinea pigs. Hope was just a tiny little thing when we brought her home from the pet store. She was Payton’s guinea pig. She sadly passed away on Easter weekend. It was a really sudden event.

Losing someone or something you love is never easy. Losing a pet can be super sad for kids. My daughter was heartbroken. For those of you who remember we have had a slew of guinea pigs here at our house. The kids each wanted one way back when and so we got two female guinea pigs.

Except that summer after Hope was about 5 months old we discovered her buddy Buttercup was actually a boy. We returned from my brother’s house over one summer holidays weekend and she had doubled her size and the next day LITERALLY – we had five guinea pigs. Darn, but they were adorable!!

I think I shared a picture of George here once on a Wednesday too. It actually took us some time to figure out the darn gender compositions after that. I actually had no clue that guinea pigs were so prolific at reproducing. We ended up selling a few of them one Christmas because nobody can keep five, six, or seven guinea pigs.

Hope had the sweetest disposition of all the guinea pigs. She was calm and sometimes liked to snuggle into your lap. Plus she was the one least likely to pee on guests. It cannot be overlooked that this is an admirable guinea pig trait. We loved her because she was super duper sweet.

Now we have Skittles and Nugget. Nugget is kind of sweet but Skittles is a total spazz and nobody will replace Hope.

Farewell, Hope! You were a good guinea pig and so sweet. 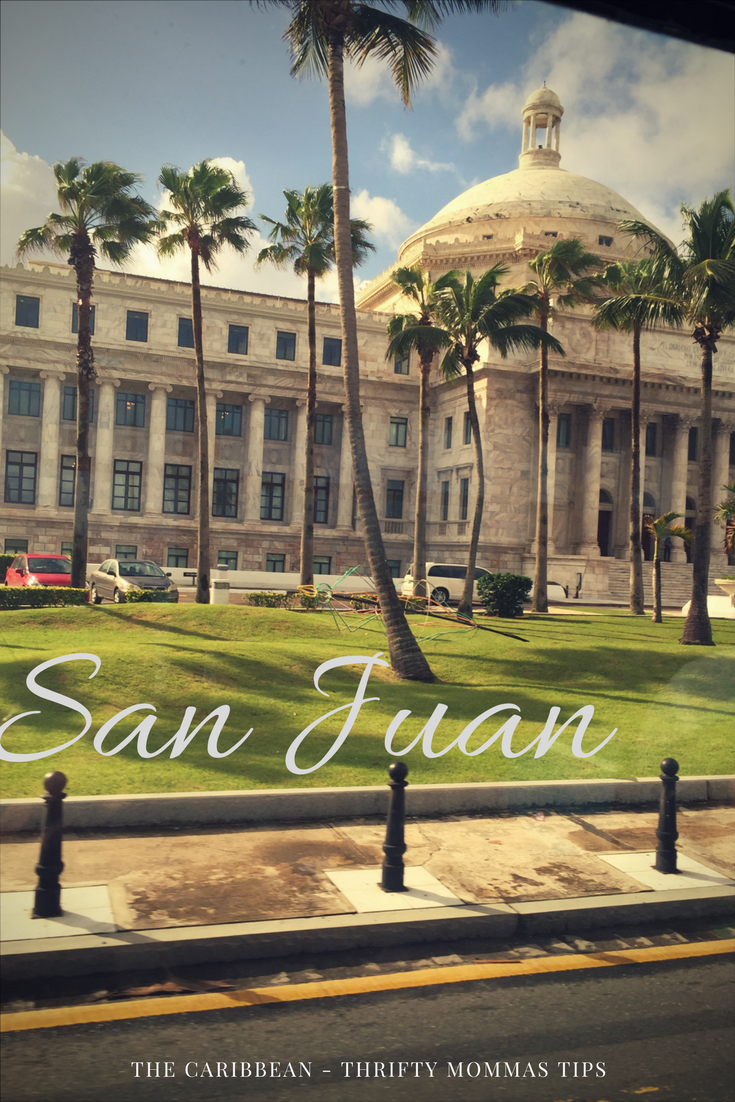 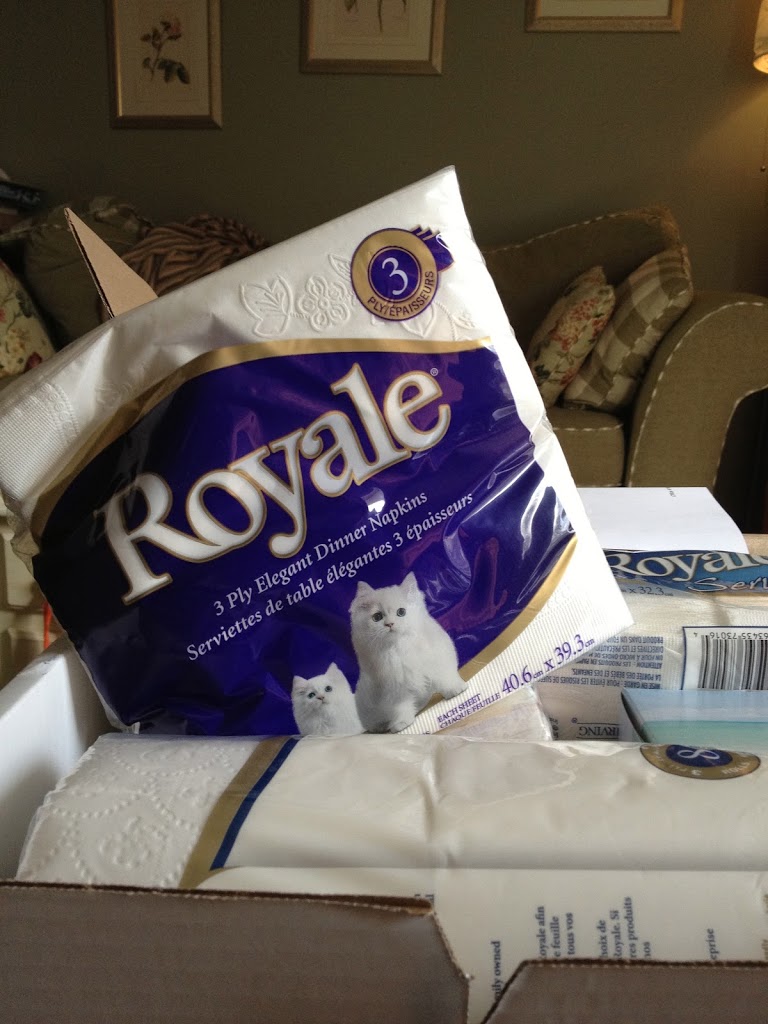 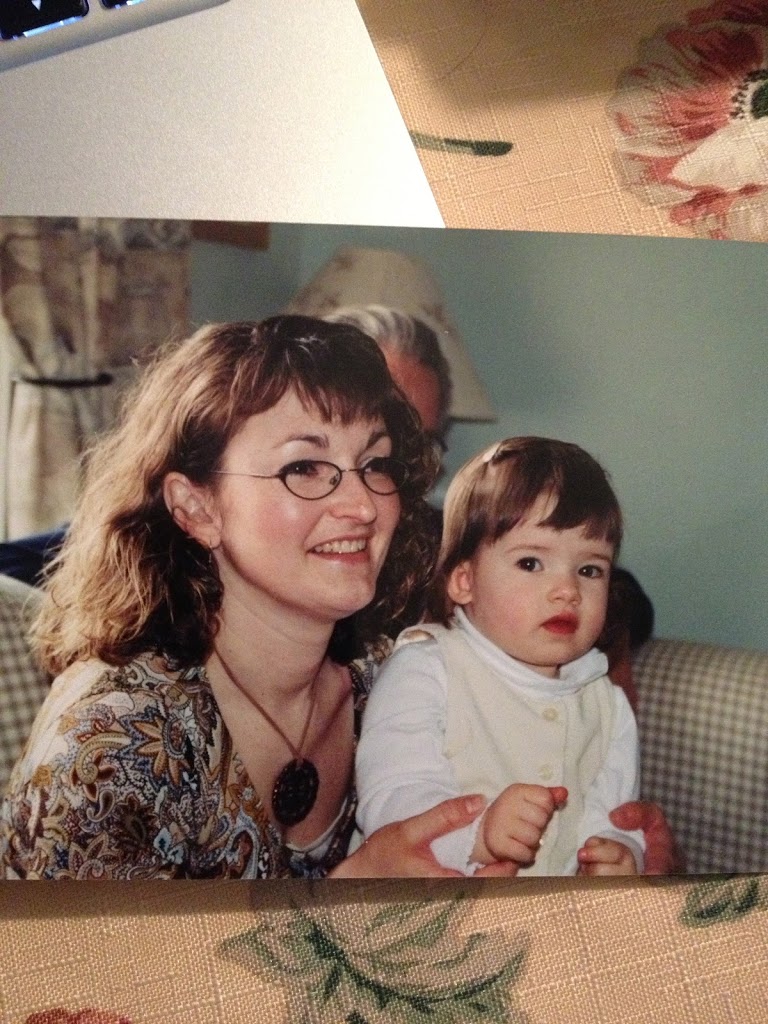 Do You Have Taxi Mom Syndrome?