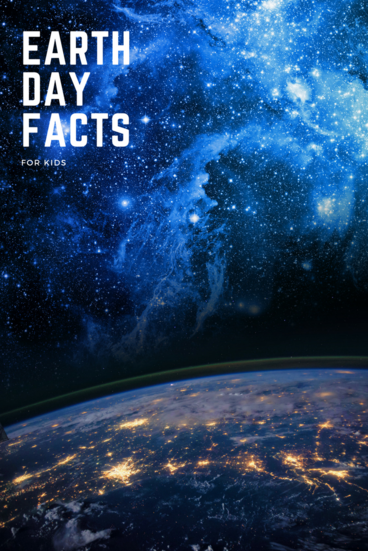 Everyone should know a few Earth Day Facts. Climate change is a matter of great interest to many globally. We have been talking about the environment, the climate and Earth Day here for several weeks actually. One of my daughters is working on an assignment that has an environmental component so this is top of mind. These Earth Day Facts are not well known to many, so they might be new to you too.

Earth Day has been around for a long time, but it seems like it just started getting major attention in the past few years. With everyone talking about climate change, elevated emissions, a push for decreasing fossil fuels, and generally reducing our footprint on the planet, Earth Day has become more of a nationally recognized event. As it should be. 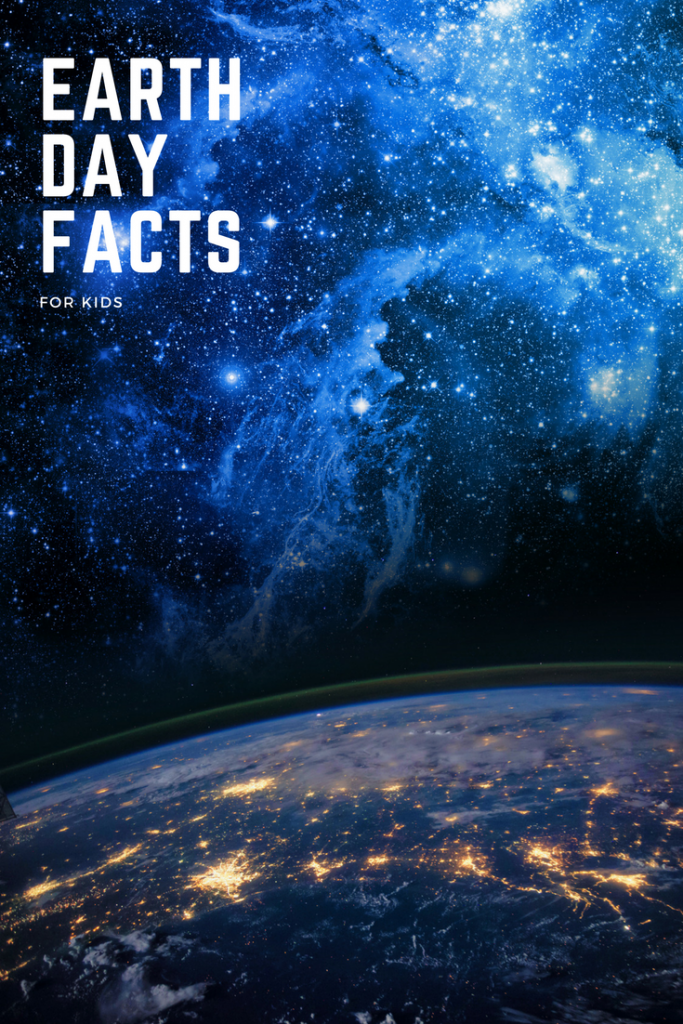 1: Climate Change was a Concern 45 Years Ago

The first Earth Day was held in 1970. Peace activist John McConnell conceived the idea at a UNESCO conference in 1969. This was then championed by US Senator Gaylord Nelson, who had growing concerns about how humans were impacting the planet. Even way back then, people were concerned about our planet.

2: Earth Day was Suspected of Being a Communist Conspiracy

Believe it or not, there was some major talk of Earth Day being a communist conspiracy. As it turned out, when April 22, 1970 was translated to the Gregorian calendar, the date was the 100th anniversary of Vladimir Lenin’s birth. The Gregorian calendar is significant because it was adopted by the Soviets in the early 1900s. Vladimir Lenin’s birth is significant because, along with Marx, he was a major figure in the communist movement. It’s an interesting little factoid but completely convoluted.

[tweetthis]DYK earth day was once thought of as a communist conspiracy?[/tweetthis]

Even though Earth Day is now celebrated in almost 200 countries world wide, it began as a strictly American day celebrating our planet and highlighting the need to make sure we keep it healthy.

4. The Purpose of Earth Day

We all know Earth Day is a day that we all celebrate this planet and what we can do to help it. Did you know that Earth Day’s original purpose was to inspire real change? It still is, I suppose, but back then it was meant to start a movement. The senator who pushed for Earth Day was inspired by the increasing pollution in the environment and its impact on the planet. He was also inspired by the flower power movement. He could see that there was something more beneath the sentiment.

I’ll bet you didn’t know this one. It’s true. Earth Day has two official anthems. Abhor Kumar wrote the first one. His “Earth Anthem” has been translated into eight languages, including all the languages of the United Nations. The second anthem by William Wallace is set to Ode to Joy, which is also the anthem of the European Union. Pretty interesting, isn’t it?

There you have it. I’m willing to bet you didn’t know all of these little factoids about Earth Day. I sure didn’t. What I find particularly inspiring about Earth Day is that from the beginning it was about our planet and what we can either do to it, or for it. 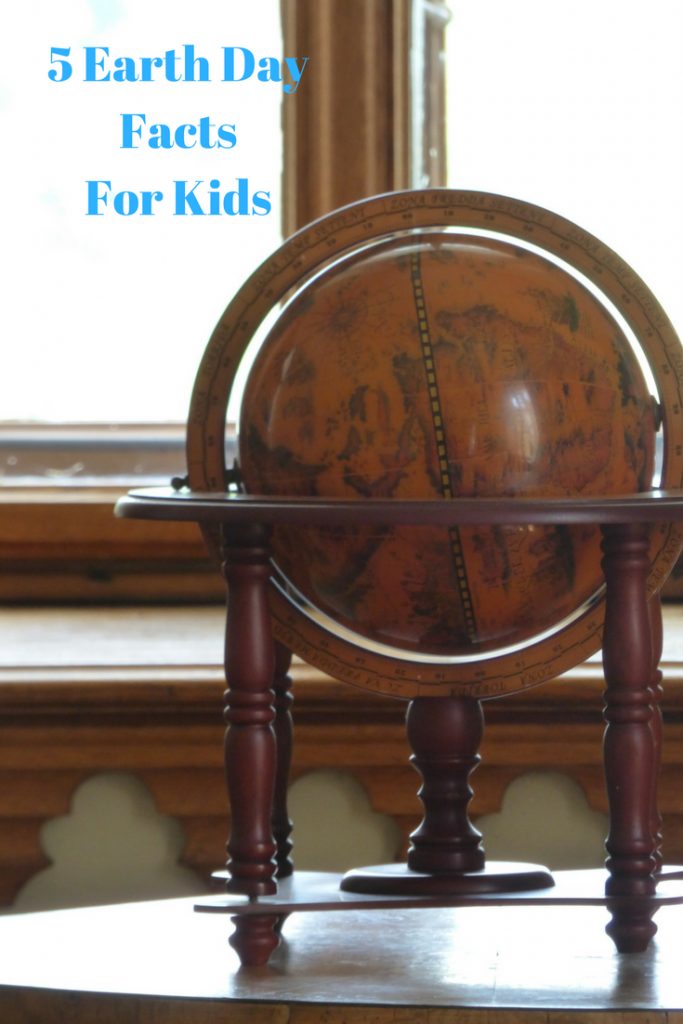 Earth Day is an important day. My kids are increasingly interested in the environment and taking ownership of it. In fact, Earth Day is a great day to talk about that as a family. This planet is all we have, and we need to take care of it. Here’s hoping these five facts have inspired you to learn more about Earth Day.

I also have an Earth Day word search for little people. 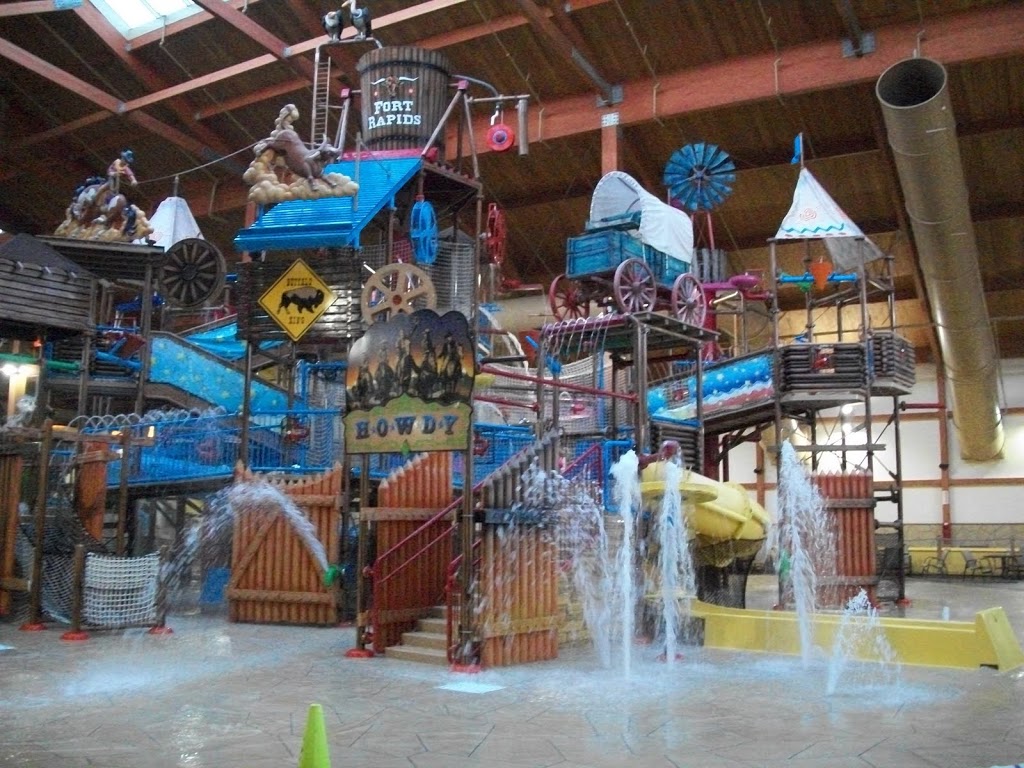 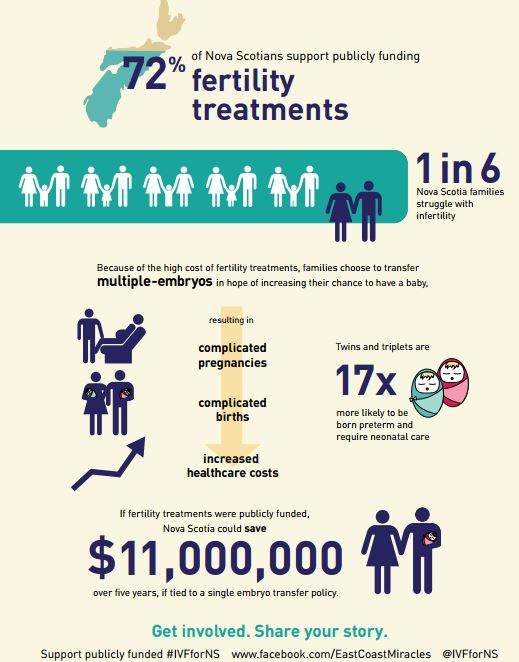 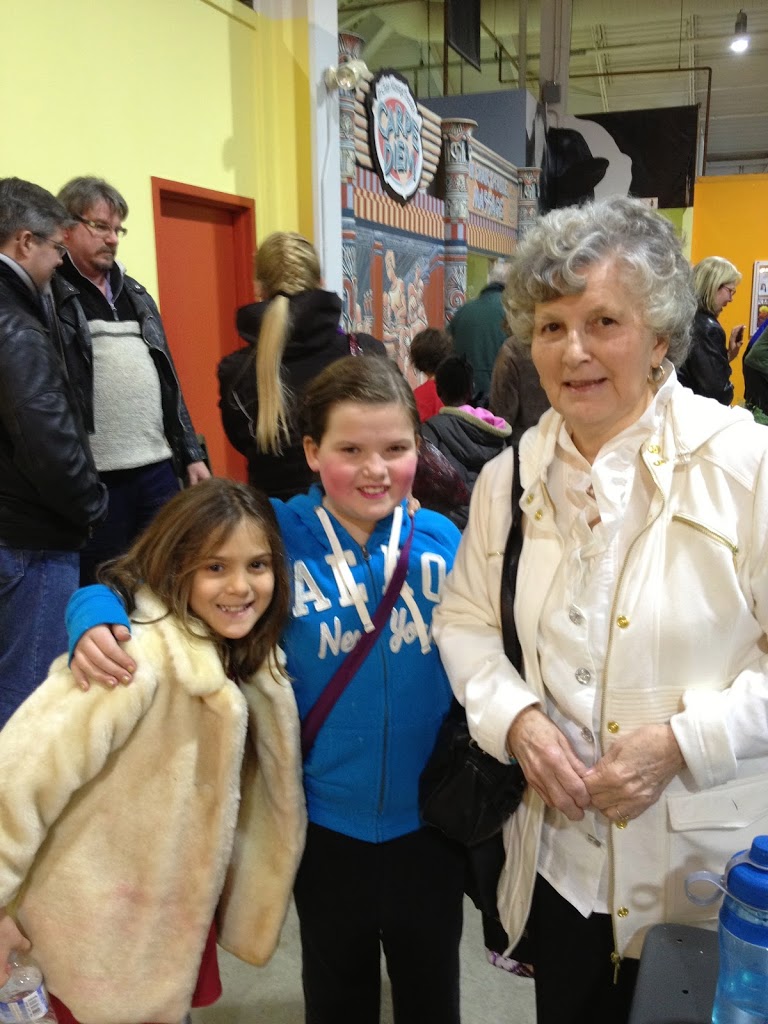 Where Will You Go This March Break? #Linkedmoms