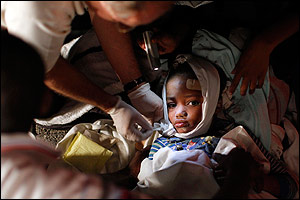 I have been asked in the last couple of weeks many times, both personally and professionally, to weigh in on Haiti and the international adoptions occurring in light of the earthquakes there. There has been much talk locally in the adoption community and in the community at large about what is best practice. At times the talk has been slanted towards the ‘let’s all swoop in and rescue the orphans and bring them to other countries.’ I wholeheartedly support the transportation of those children whose adoptions were approved and in process prior to the earthquake. They should all be moved, and in fact, should join their new families as soon as possible. Few would argue that those adoptions already in process needed to be expedited as a result of the earthquake. But the smartest statement I heard or read this week was one issued by the Adoption Council of Canada. It was one of the numerous adoption agencies fielding massive numbers of calls about how people can adopt children orphaned by the earthquake in Haiti. In their response, the ACC indicated that while everyone is devastated by the natural disaster and many have a strong desire and urge to help those who have been so damaged by the earthquake, “intercountry adoption, particularly by non-relatives, is not the first response to help the children.” The ACC indicated that first steps must:

Identify and protect all those children separated from their parents and provide shelter and emergency help to orphanages.
Trace family members in Haiti and try to reunite where possible.

Late Tuesday Ontario’s Ministry of Child and Youth Services issued a similar statement. While everyone hopes for happy endings for children and our first instinct is to protect children, we have to be beyond cautious not to overreach. The earthquake has been a trauma to everyone in Haiti. This is a time to rebuild Haiti and hopefully rebuild families. Adoption should not be the first response. Many will no doubt be left in need of adoptive families, but removing even one child from a living family member who has survived this trauma who may be in search of them would be tragic.

Five Ways to Get Involved with the election #voteON #ohip4ivf #onpoli 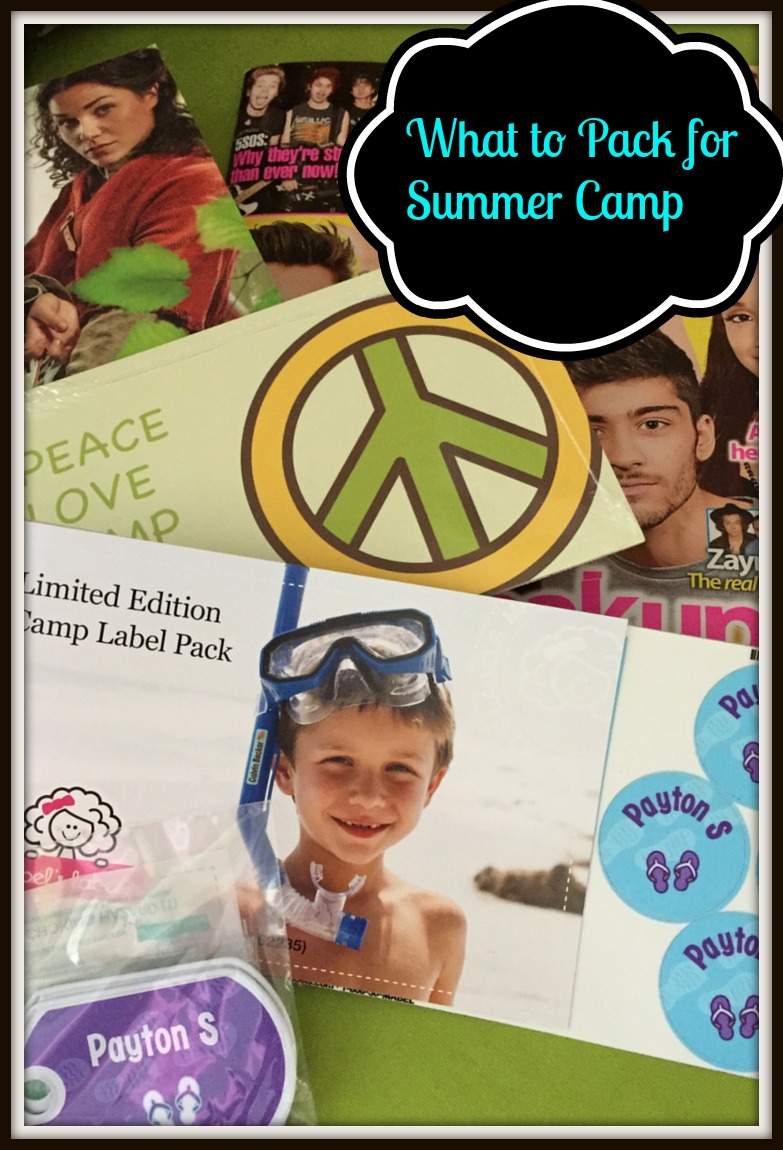 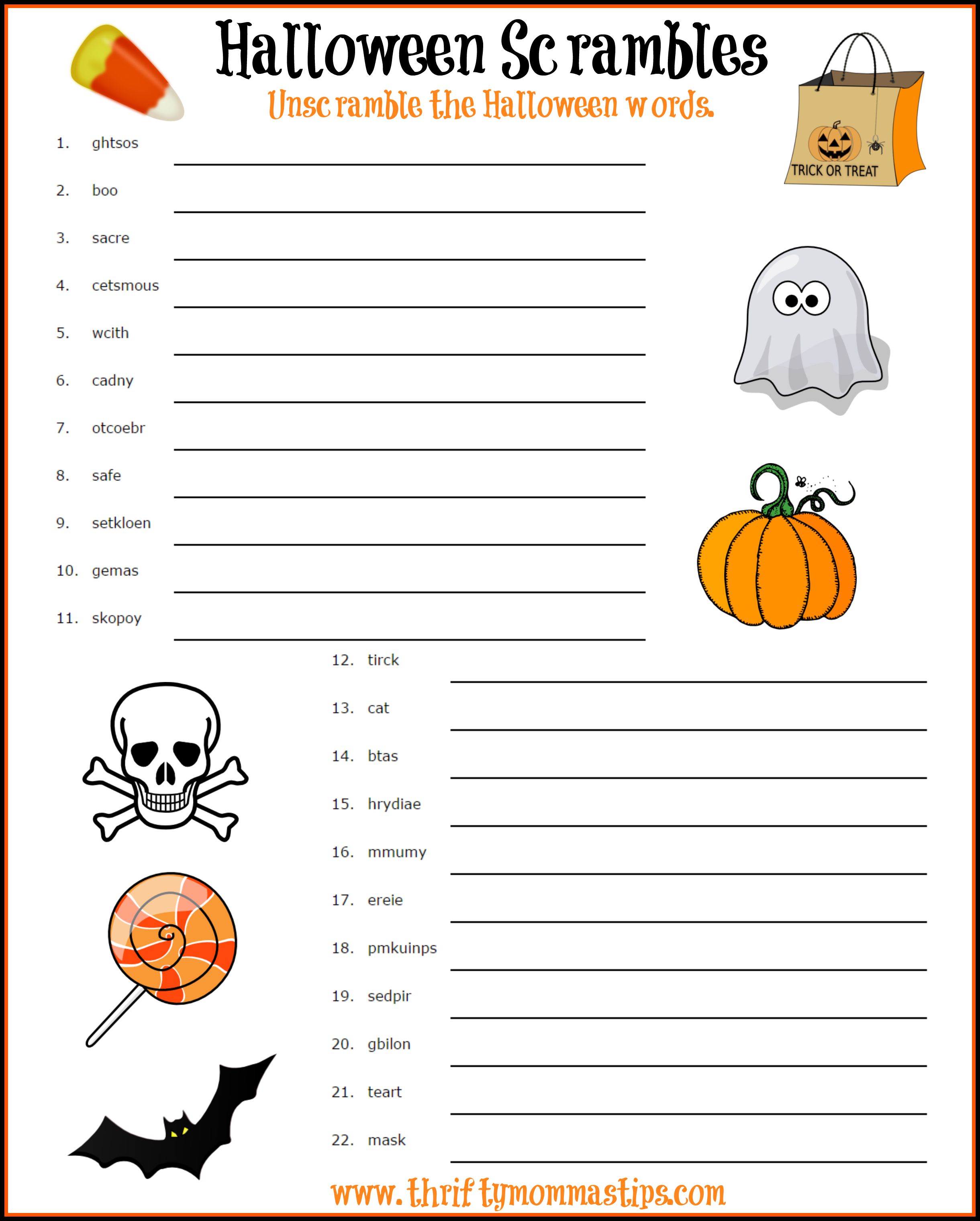