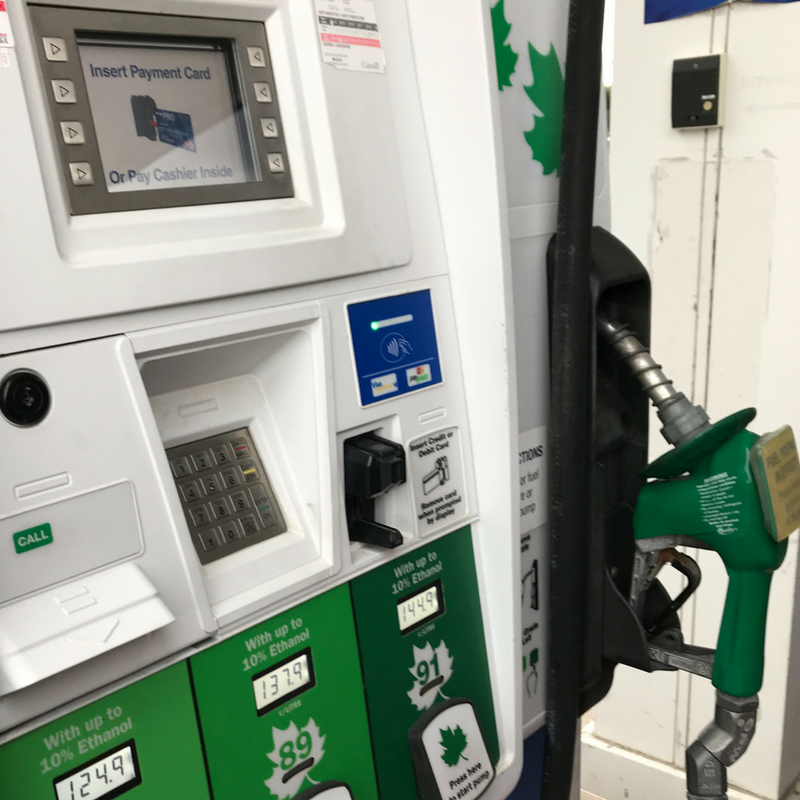 What if making one small change improved safety for many? Would you do it? Actually I like to think most people would adjust and make the small changes necessary to help others. 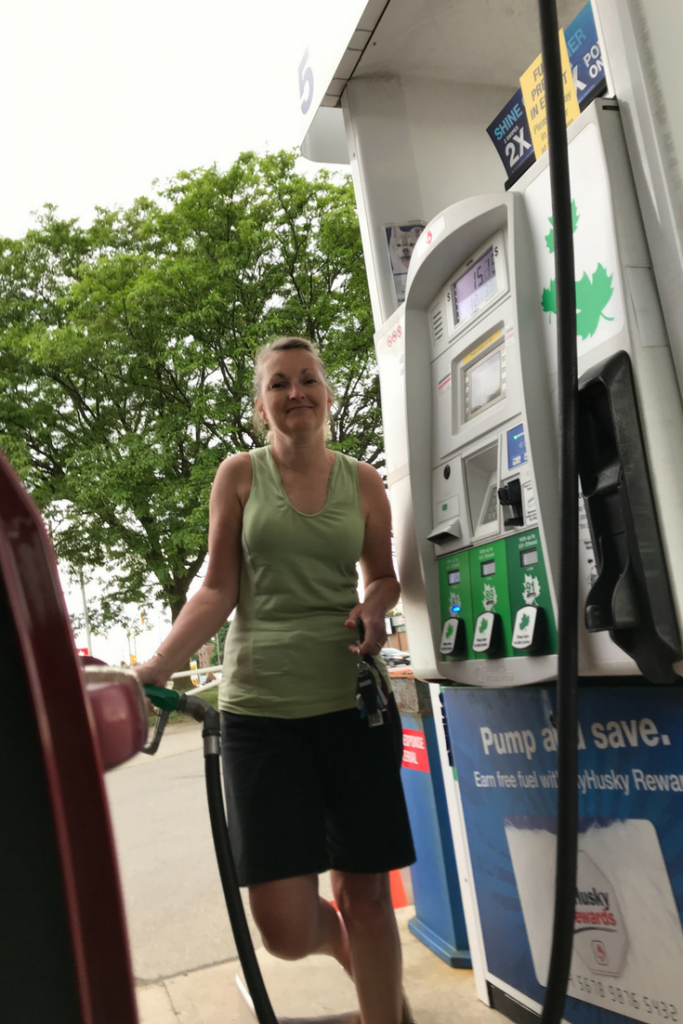 If you’ve filled up at a Husky station, you’ve probably noticed their new policy. They’ve been implementing this policy since the fall of 2017, and now it’s in place in their stations across Canada.  This weekend when I filled up I noticed it for the first time.

Pay Before You Pump is Husky’s way of doing their part to ensure both employee and customer safety by reducing the chances of gas-and-dash incidents and the possible injury that can accompany that sort of theft.

“We commend companies that are taking the initiative around pre-pay,” explains Jack Smith, president of the Canada Safety Council. “Corporations and consumers both must do their part and contribute to the decline of injury and fatalities in Canada and we are proud to see companies realize this transition to a pre-payment system can make a big impact.”

Under this new policy, patrons must use their debit or credit card or pre-pay in cash before filling their tanks. This falls in line with Husky’s stand against theft and possible violence. In fact, B.C. has had provincewide legislation in place since 2008 which makes pre-pay fuel mandatory. Alberta just enacted the pre-pay legislation this June, after fatal gas thefts in the province. What’s more, in provinces where pre-pay has been implemented, the rate of gas-and-dash deaths has dropped to ZERO.

I fully support their new policy. It only makes sense to me, and as a parent, I find it even more sensible because I know it helps reduce the danger to workers, many of whom might be young teenagers working part-time at one of their stations.

Reality is 98 % of the time I pay before I pump anyways. From the time the kids were small I would use my debit card at all gas stations, because I couldn’t get out and leave kids sitting in a vehicle. What if they climbed out of the car, or had a choking accident or heaven forbid even got into a big fight. Not a chance I ever wanted to take. So, really this changes nothing for me. I haven’t walked into a gas station to pay for years. On the rare occasion I go into a gas station these days it’s because the pump failed to print my receipt. 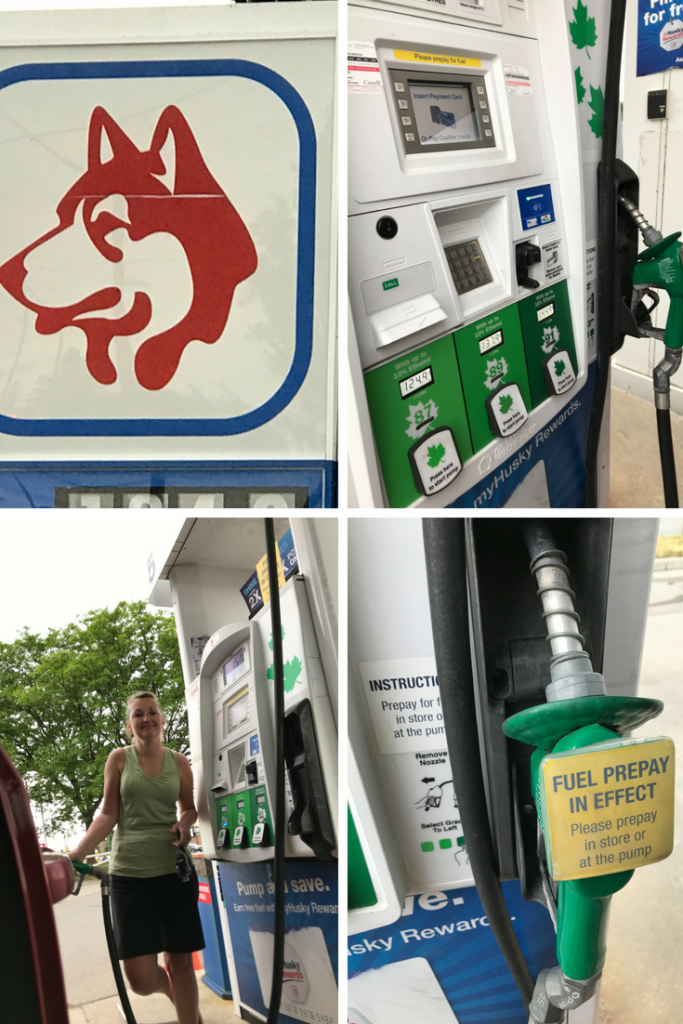 Pay Before You Pump – It’s Safer for Everyone

I’m glad that Husky is taking a stand against incidents involving gas theft across the country with its campaign to keep employees and customers safe. The Pay Before You Pump policy, ensures the safety of everyone involved in gas transactions, and that makes me feel good as a consumer and a parent.

Husky Energy sponsored this post. My opinion is all my own and it is also truthful. 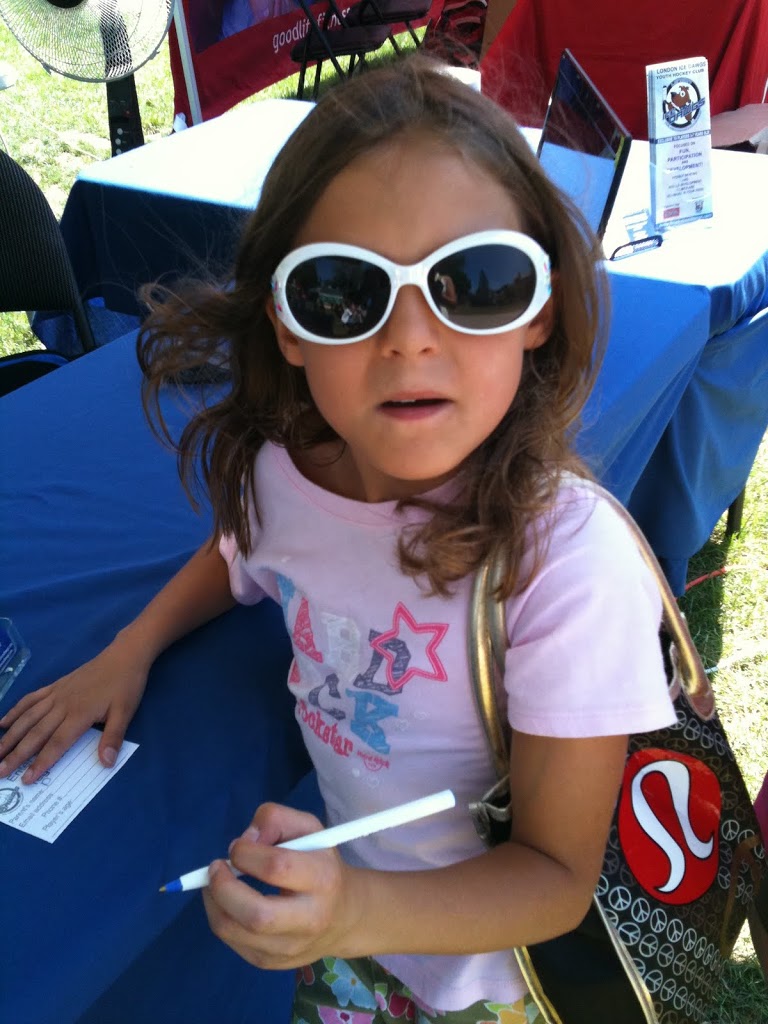 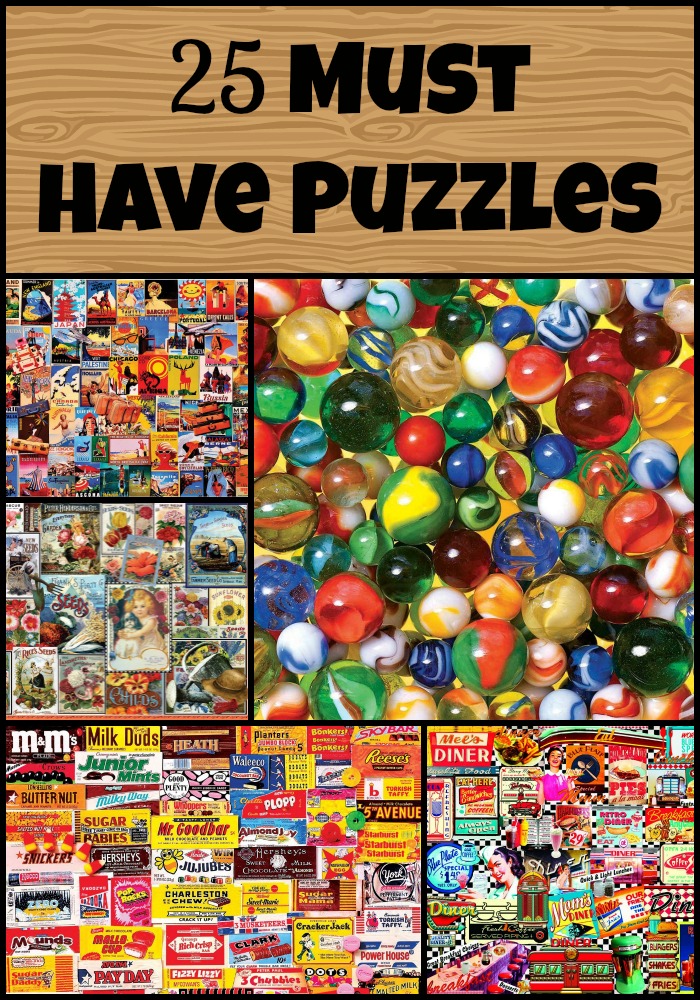 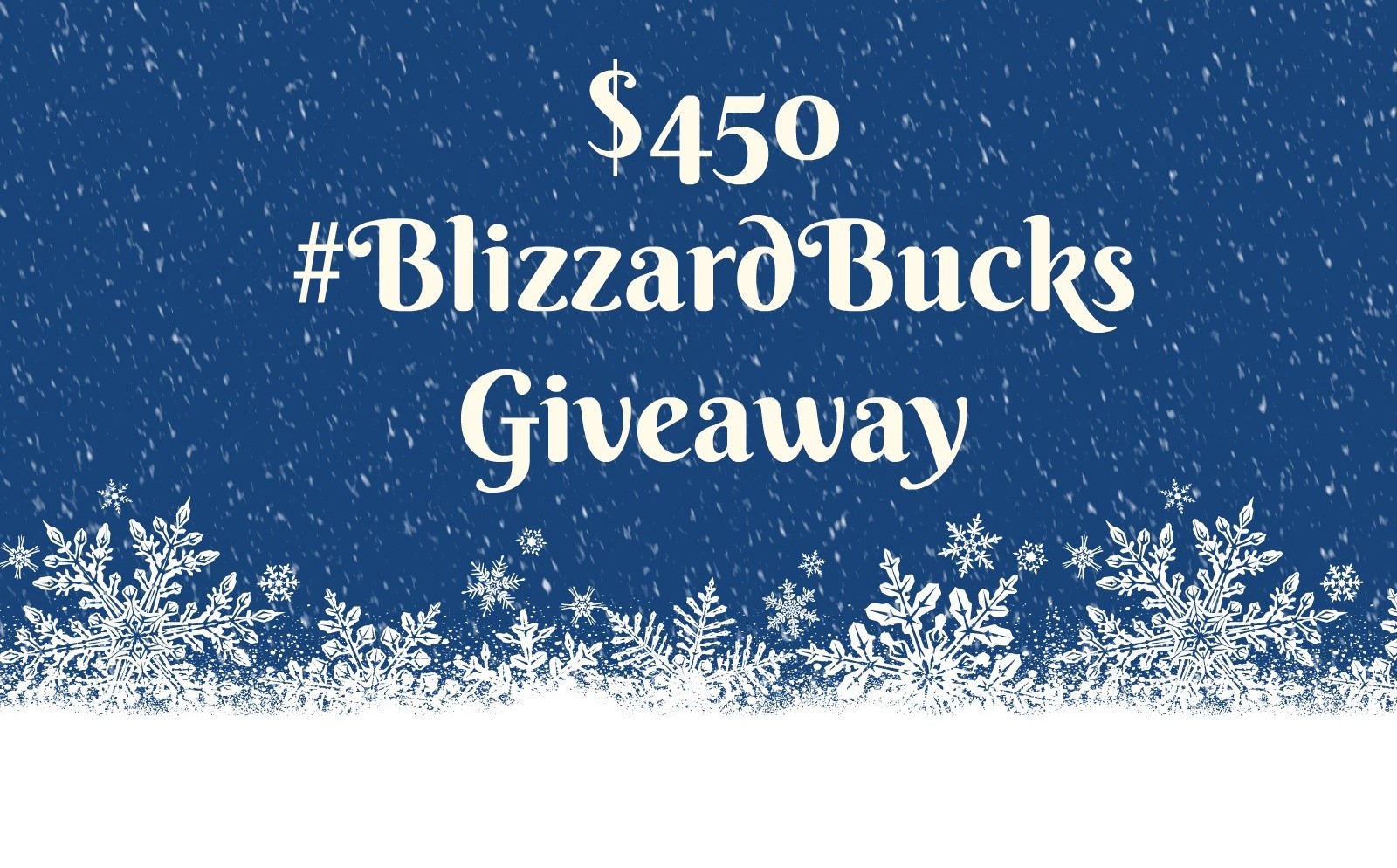 Time to Win With A $450 Holiday Giveaway #BlizzardBucks