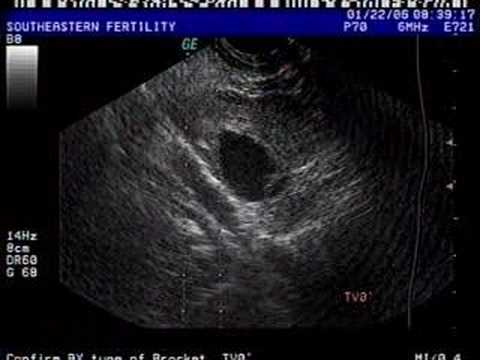 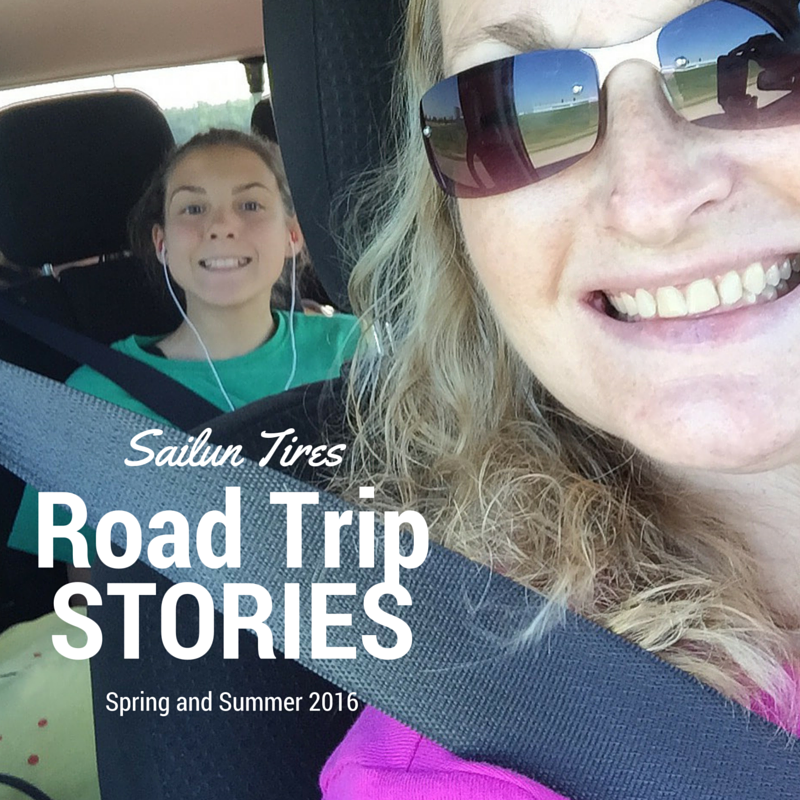 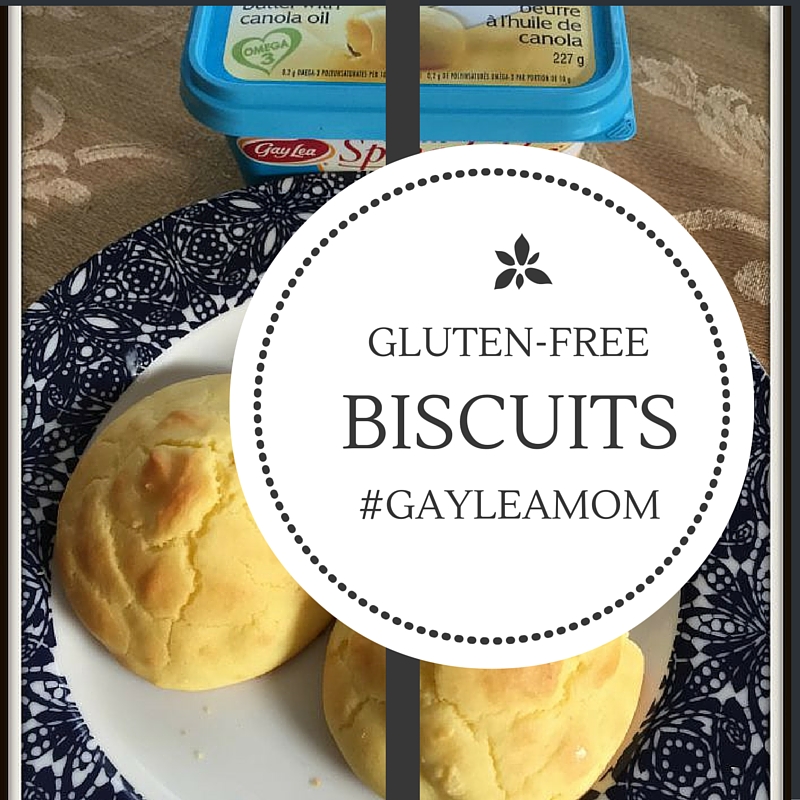 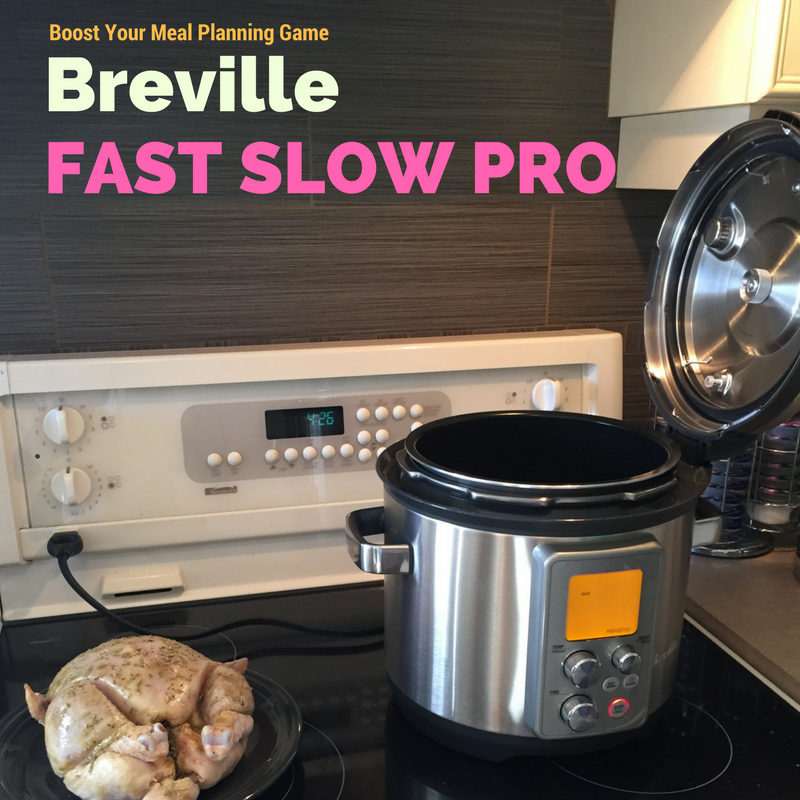 Fast Slow Pro from Breville Makes Dinner Easier than Ever