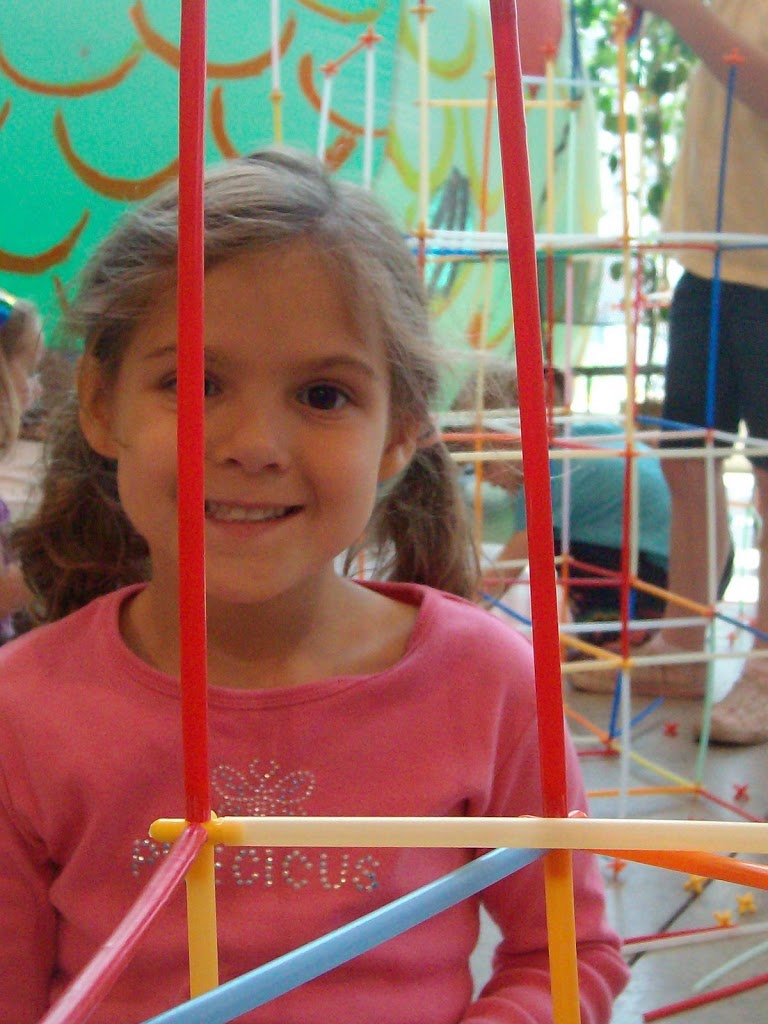 Another June and another series of great London festivals set to unfold. One of the greatest draws of living here in this other London – the many festivals that dominate the summer parks and outdoor spaces. My DD – 5 – and I hit the 19th Annual London International Children’s Festival yesterday on its final day. My daughter, as always, enjoyed it 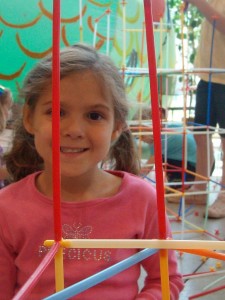 , but I have to say this year although it’s still worth the trip I was even more disappointed than usual. And it wasn’t just me. Thriftymommastips talked to half a dozen other parents at the festival who all said the same thing: “I used to like it a lot more when they held it in the park.”
Victoria Park was, for several years, the home of the children’s festival, a fun outdoor performing arts event that featured world class performers, storytellers and exhibits. Each year the festival draws between 10,000 and 20,000 visitors. It began in 1991. Unfortunately the festival moved in 2004, partly because weather had been an issue affecting attendance and school groups, a big portion of revenue at the shows, were falling off. So for a few years the festival was held indoors at the Galleria Mall and the library. This year events were scattered and hard to find. The story dragon was upstairs at Covent Garden Market and some events were held at the Rotary Reading Garden, the Arts Project and in front of the John Labatt Centre.

When Payton was a toddler we would race behind her from tent to tent as she enthusiastically dove into all the interactive activities, listened to stories and blew bubbles. Friends and family members often drove from out of town to visit the festival. In the park, the event, had ambience and it wasn’t to be missed. This year I’m guessing that attendance will be lower than ever as people are frequently lost when events change their venues and this scaled down version of a children’s festival was simply lacklustre. 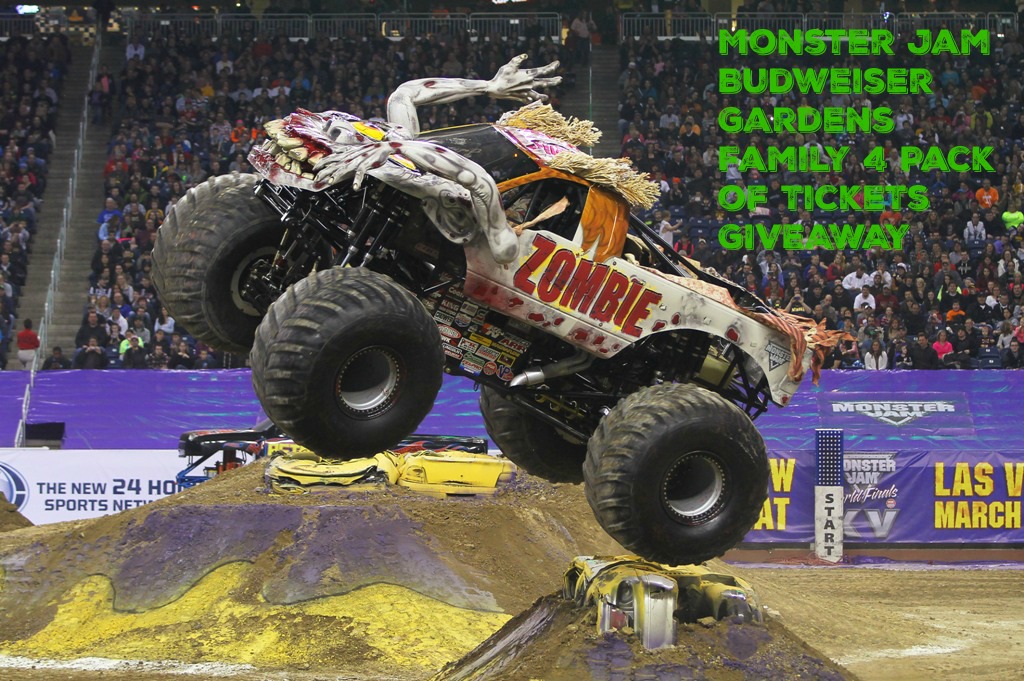 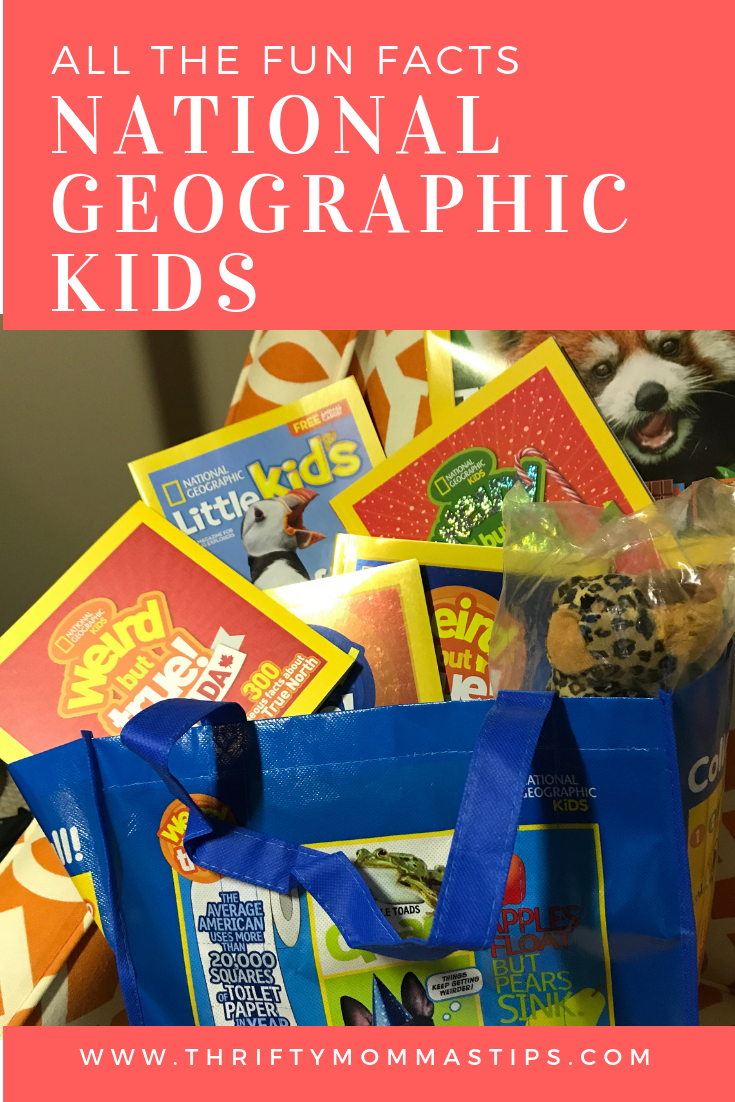