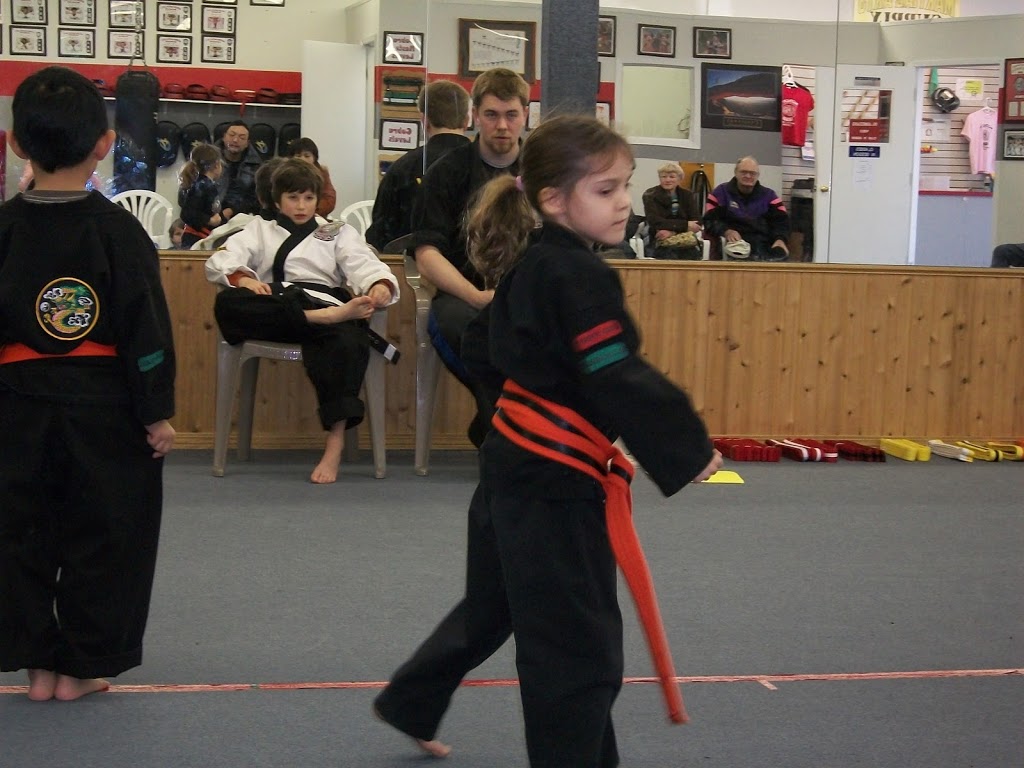 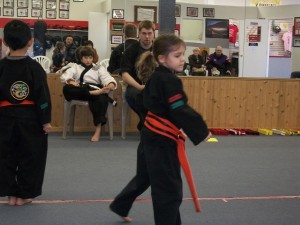 Anyways, what started out as noble intentions last week – a family movie with Grandma and me and my sweet kids, home for the March break, turned out to be what I can only guess was a full sensory assault to my little one, who as some of you know suffers from sensory processing disorder.

There we were seated in the way too close seats to the way too loud movie in the dark with the big scary images of The Rock (he plays the Tooth Fairy) coming at us on a Tuesday afternoon. The smell of popcorn, a hint of hunger. Add to that the fact that we weren’t really sure what we were going to see before we got there, so we weren’t able to adequately prepare my anxious child and well let’s just say that the scales were tipped in favour of big meltdowns. I knew it and I pushed the limit anyways. Partly because I had already paid for the movie and partly because Grandma had gotten lost a couple of times already that day and I was feeling as if I was managing three kids that morning. Partly because sometimes we all push it, right?

Movies with my Ainsley can be hit and miss. She loved GForce and didn’t flinch at all. Hated Ratatouille and left the theatre with my husband that time. Loved and hated Alvin and The Chipmunks, which she watched from my lap while I rubbed her back and whispered soothing things to remind her the movie wasn’t real and the man wasn’t really going to get hurt and “It’s okay, Ainsley we can do this.”

So why take her to the movies, you might ask? Well there are days when she can manage the movies and in fact there are times when I challenge her to move outside the box and attempt it anyways. Because life is about managing sensory input and growing. Anyways something about that particular day and that particular movie wasn’t working despite the fact that my eight-year-old neurotypical child was laughing her little butt off and having a great old time obliviously enjoying The Tooth Fairy.

After about the eighth time my daughter pleaded, “Please can we go!” I walked her out of the movie because nothing was going to be gained by sitting there. All the back rubs in the world weren’t going to work. So we went and got popcorn, a kid’s combo, to be precise. And that was enough of a break to convince her I was on her side. Giant meltdown averted.

After a short 10 minutes or so out of theatre I let her know she had to help me bring the snacks to give to Grandma and her sister. And that worked. It got Ainsley back inside the theatre where she agreed to watch the rest squatting in the back. Why the back? So she could duck behind the last row of seats and hide when necessary.

Did We Stay or Go?

So if you were wondering who that was at the movies last Tuesday squatting on the floor, near the door way in the back where everyone spills popcorn, that was us. Oh, we get the stares alright, but you know some days are like that. In the end we saw part of the movie – Ainsley-style. And you know what, it worked. 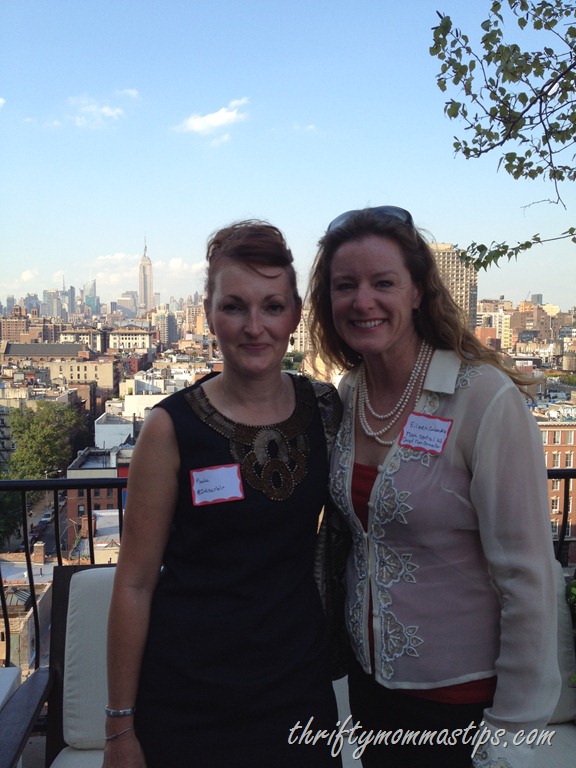 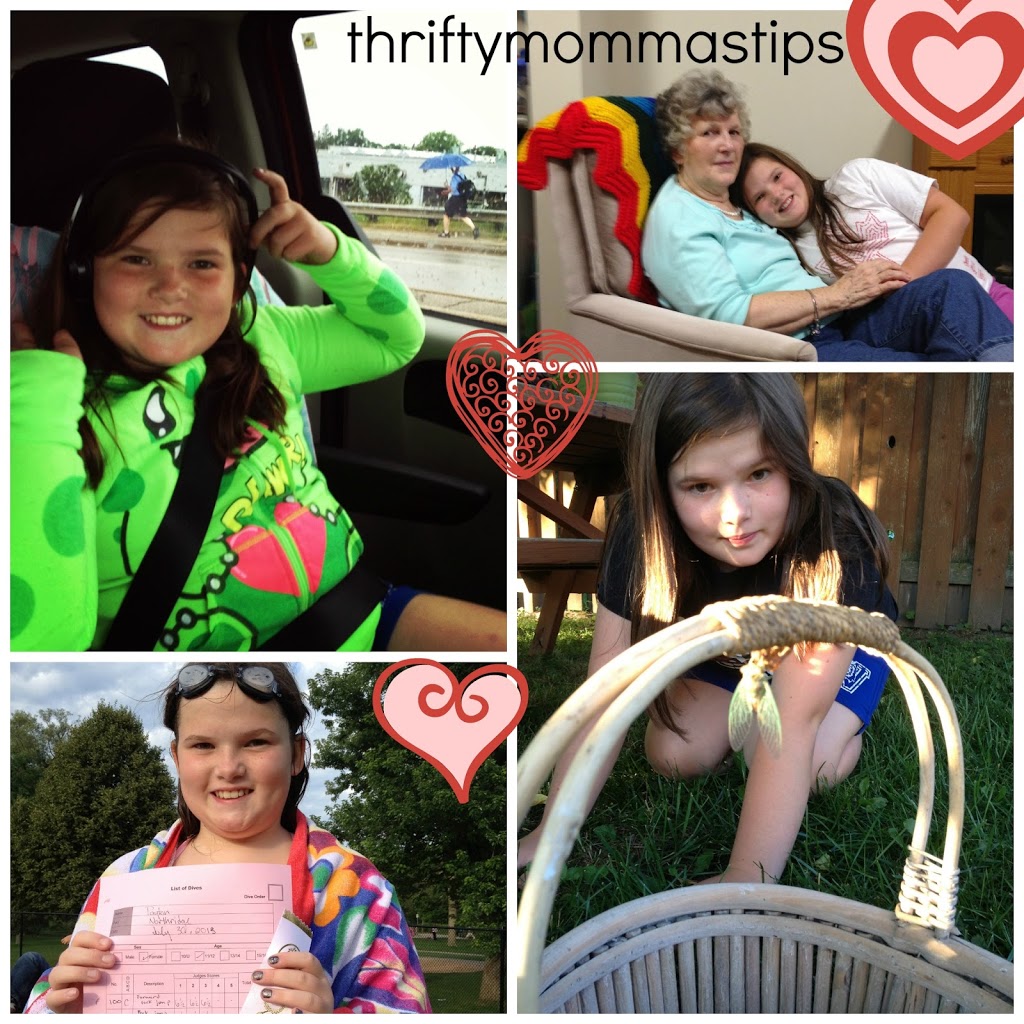 My Back to School Fashion Rant #BTS 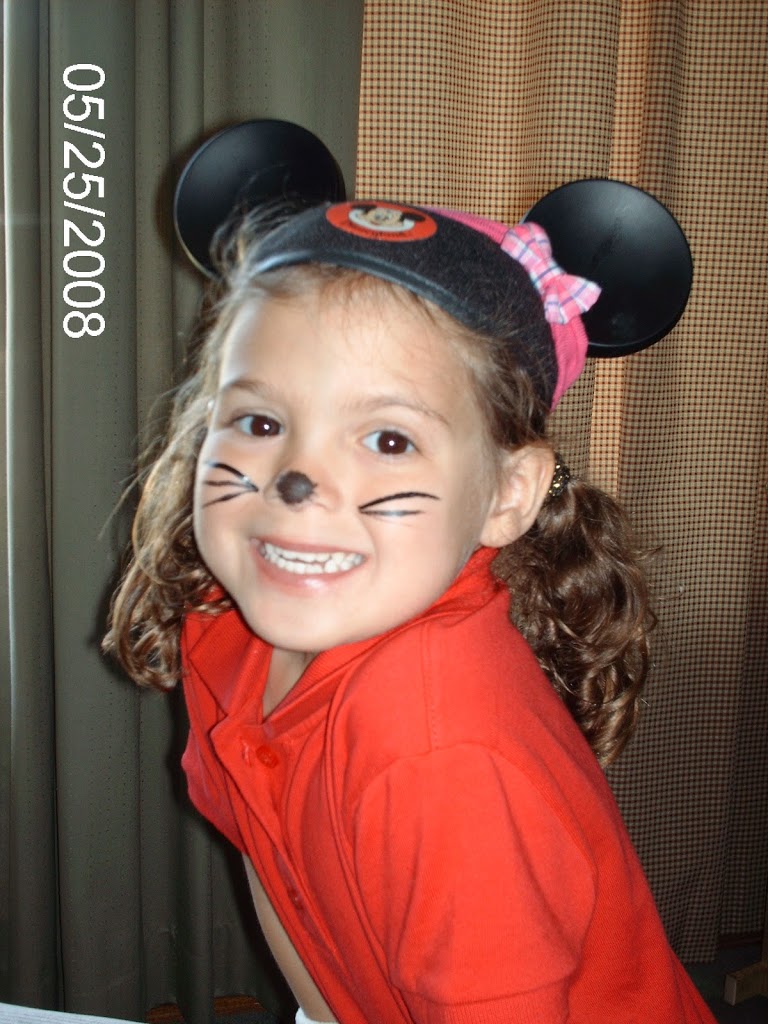 Grade One and Registration Day