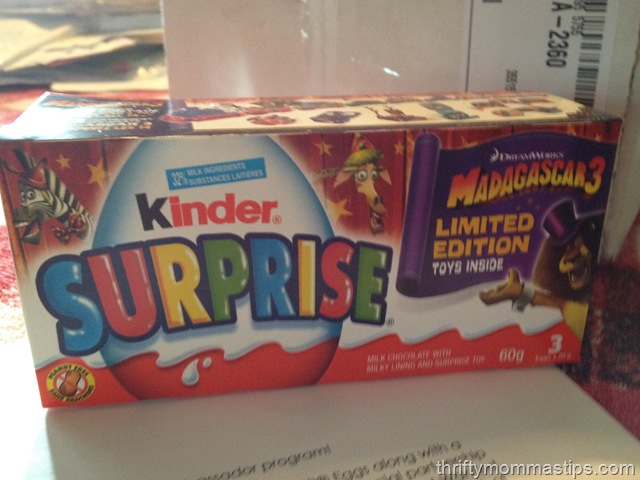 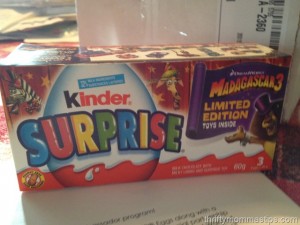 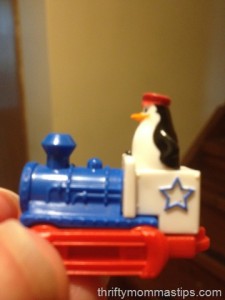 I like to Move it. Move it. It is a kick being a #KinderMom for the second year in a row handing out chocolate love everywhere. This month, we got a special batch in honour of the upcoming Madagascar 3, to be released June 8th, my husband’s birthday, Kinder Canada and Madagascar/ Dream Works partnered to do some cool things together. One of those things is contained inside the eggs, with fun Madagascar themed toys in specially marked packages. We already have a Gloria magnifying glass and the penguin train above. This year I have taken the toys to our amazing Easter Egg hunt for adoptive families, hosted here. And given them out for Halloween, given them for sleepovers hosted here and sleepovers hosted at other’s houses too. We have taken them randomly to school and dispersed in the Grade Two class. Occasionally, they made it to bigger grades too. We enjoy Kinder eggs and better than that, they are peanut and nut product free, so last weekend I was able to take them to the air show near Kitchener where my sweet nieces and nephews live. Several of my nieces and nephews have life-threatening peanut allergies. So, how crazy over the moon are they when I show up with SAFE chocolate. (Points for me).

This Friday the movie Madagascar 3 hits theatres. We were lucky enough to get Madagascar 1 and 2 here last week as part of another promotion I am doing so, we’ve done the whole movie party lead up to the big event. And more importantly we remember what happened in movies 1 and 2. In Madagascar 3, the crazy band of quirky animals, including Gloria, Melman, Alex, Marty and the comical sarcastic penguins are sneaking across Europe under the cover of a traveling circus. So now for the excellent news. Madagascar 3, Dream Works and Kinder Canada are giving away 120 Free family passes to the show. Madagascar 3 is taking over the Kinder Canada Facebook page today for a massive promotion. For 12 days fanes will have the chance to win 1 of 120 Cineplex Family Passes to go see the show and, a chance at one of four grand prizes too.Each family pass is valued at around $76. Prizes include two adults admissions, two soft drinks, one popcorn, plus two children’s admissions and two children’s combos. The deal starts today on the http://www.facebook.com/KinderCanada page. So good luck! And move it, move it!!

For some reason my kids and their friends go nuts for this clip. So I had to throw it in. They’ve been singing this song for several months. And also there’s a twitter party tonight (Wednesday at 8:30 EST) That’s June 6th. Pop by for prizes. Also #LinkedMoms chat is on tonight at 8 p.m. Don’t forget to pop by for rousing conversation.

I am part of the KinderMom program with Mom Central Canada and as such have received compensation and special perks for my affiliation with this group. My opinions are all my own. 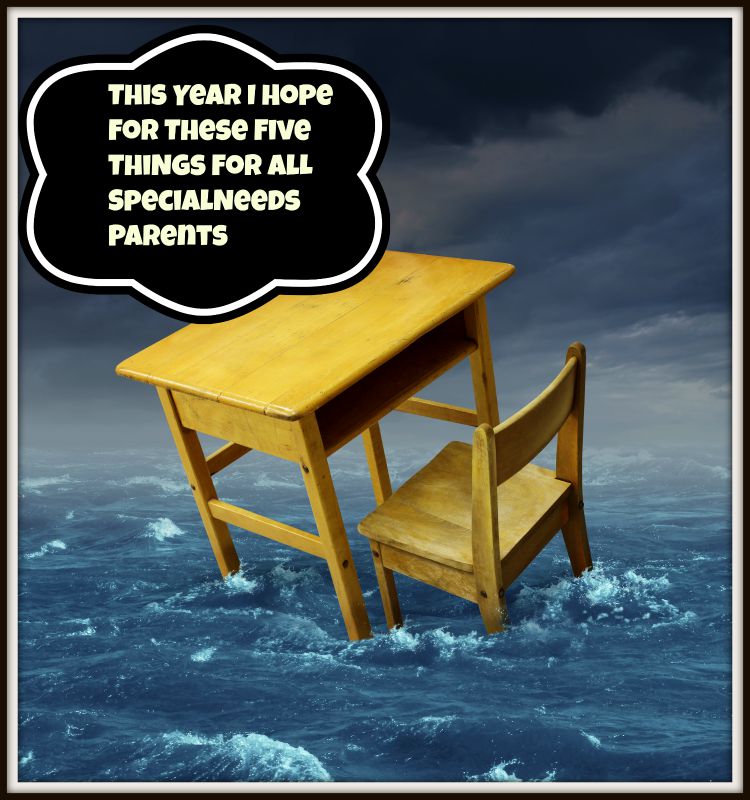 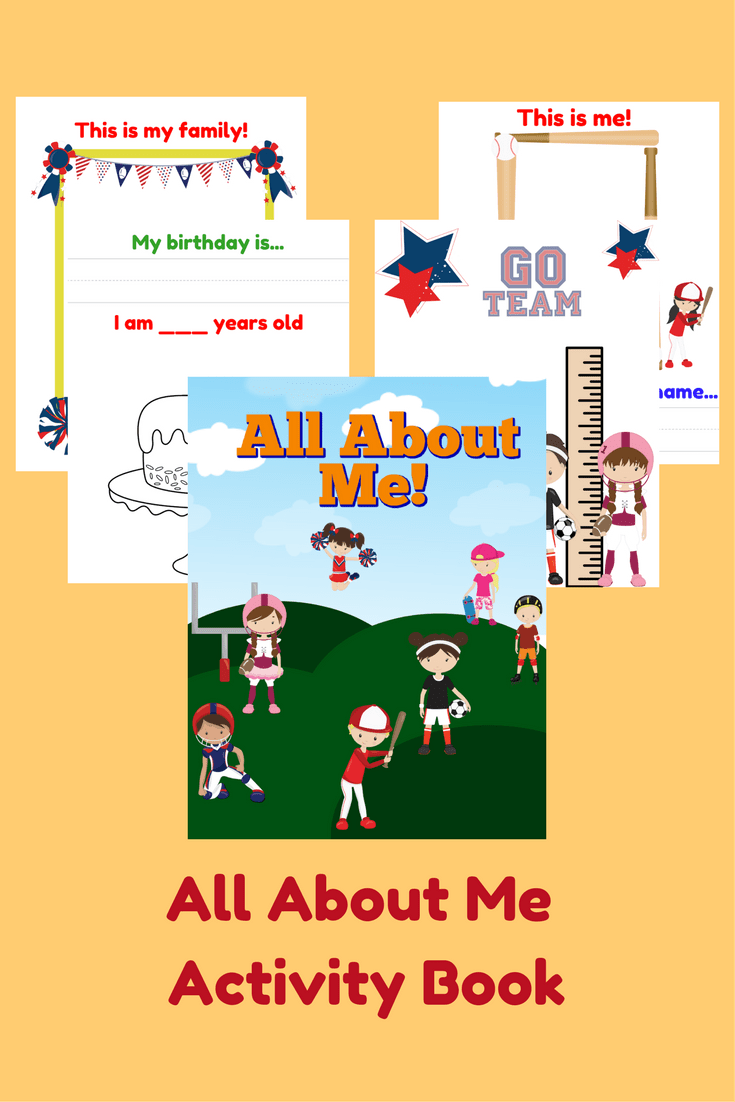 Sports All About Me Book for Young Child 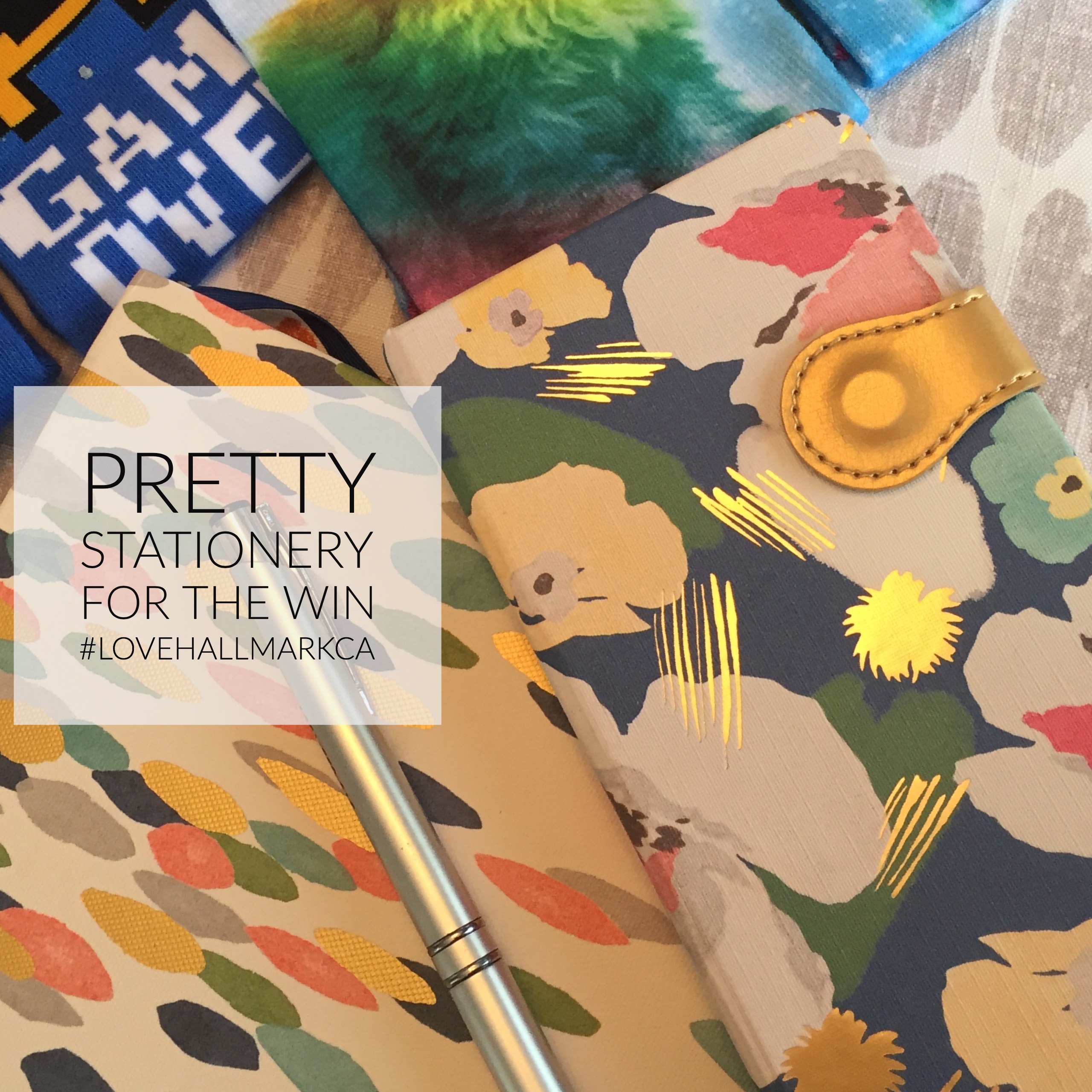