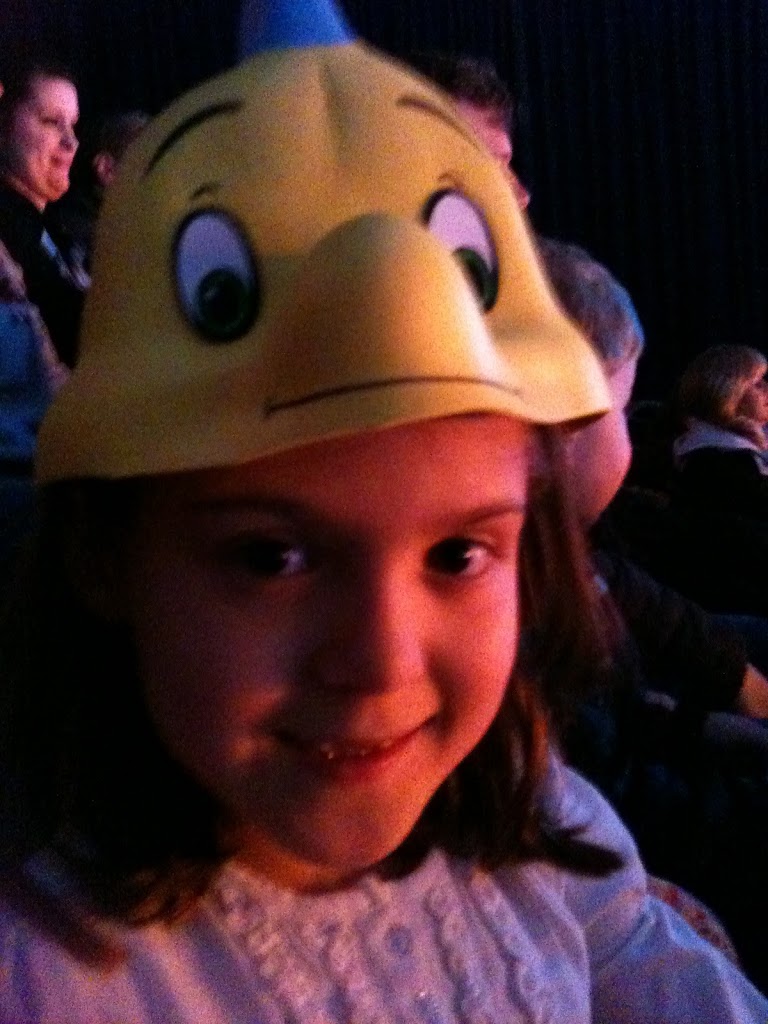 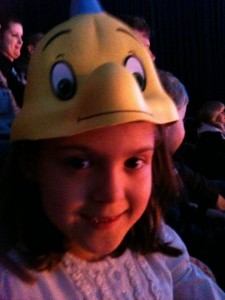 My youngest daughter has a birthday this week. In the crazy business of travelling to a conference last week and then coming back just to gear up for March break, the party planning process got put on hold. Yesterday I booked her party, at a local martial arts studio she loves, and quickly filled out the invitations. Then I asked her what she wanted for her big day. The answers were classic Ainsley. It made me laugh out loud to read it, so I thought I’d share it with you.

Well her grandma has already bought the Operation game and I suppose number two on the list is a pretty easy get. Several of her friends with special needs are currently in the process of training and fundraising for service dogs. So I get where that came from too. We’ve talked a lot about a service dog and whether that could be a good fit for Ainsley. In some areas service dogs are being used for a lot for autism, sensory processing disorder and even FASD – (fetal alcohol spectrum disorder.) I am not really certain where she got the idea for the baby brother business. But it’s a funny reminder for me of how kids think. When my oldest daughter was three we adopted Ainsley and for a long time Payton thought all babies came from Wendy’s house. Wendy was my daughter’s first foster mother. A typical child is born and they remain with their biological family. Simple, right? But ours is a family formed by adoption. And our process was anything but simple. Months of infertility treatments, months of filling out pre-adoptive parent screening, plus six weeks of training at the local children’s aid society, a lengthy homestudy and then months of waiting, false starts and hopes dashed one hundred times. And finally a baby arrived. Twice we did that. Just to make a family. It’s a relatively simple thing to run out to the store and buy a doll or a game. But baby brothers and sisters, well that’s a wee bit more complicated. 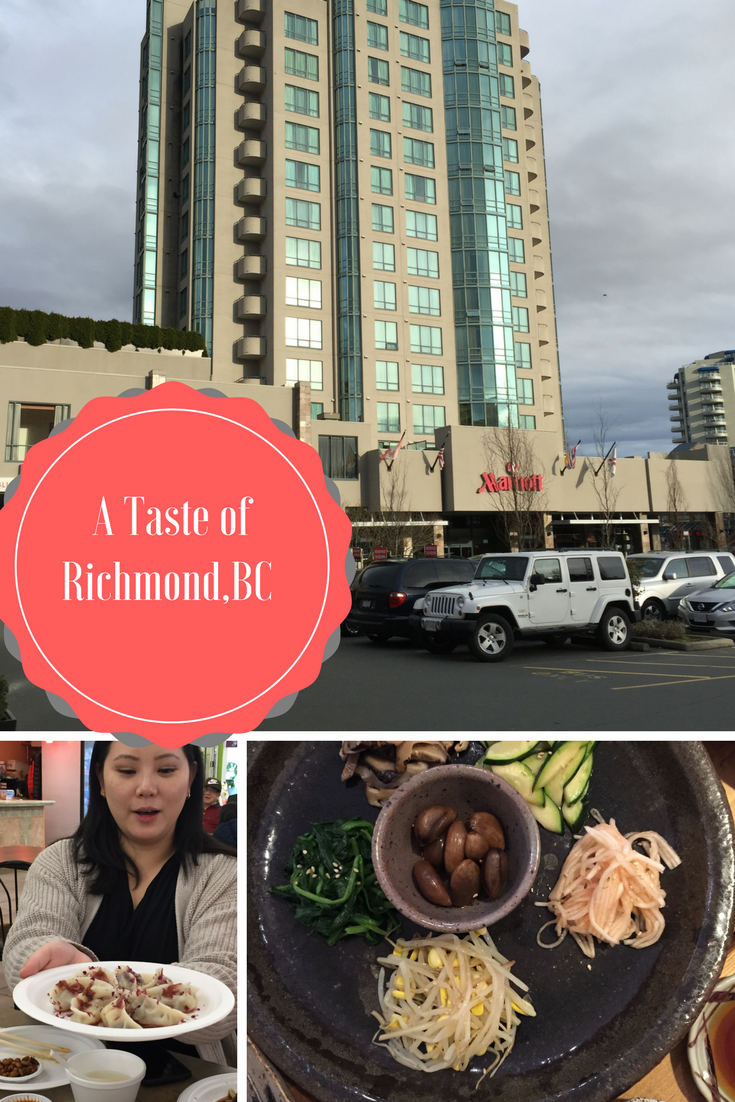 Visit Richmond, BC and Your Taste Buds Will Thank You #IFWTWA #RichmondMoments 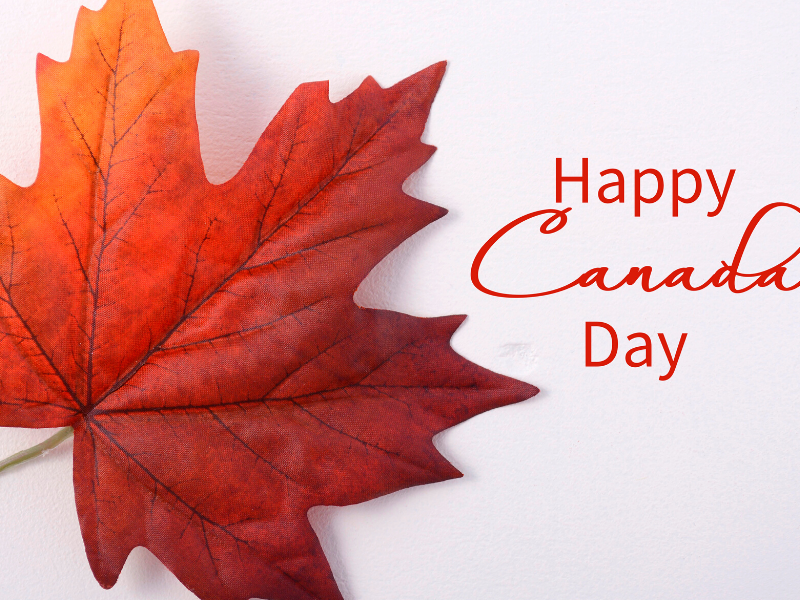 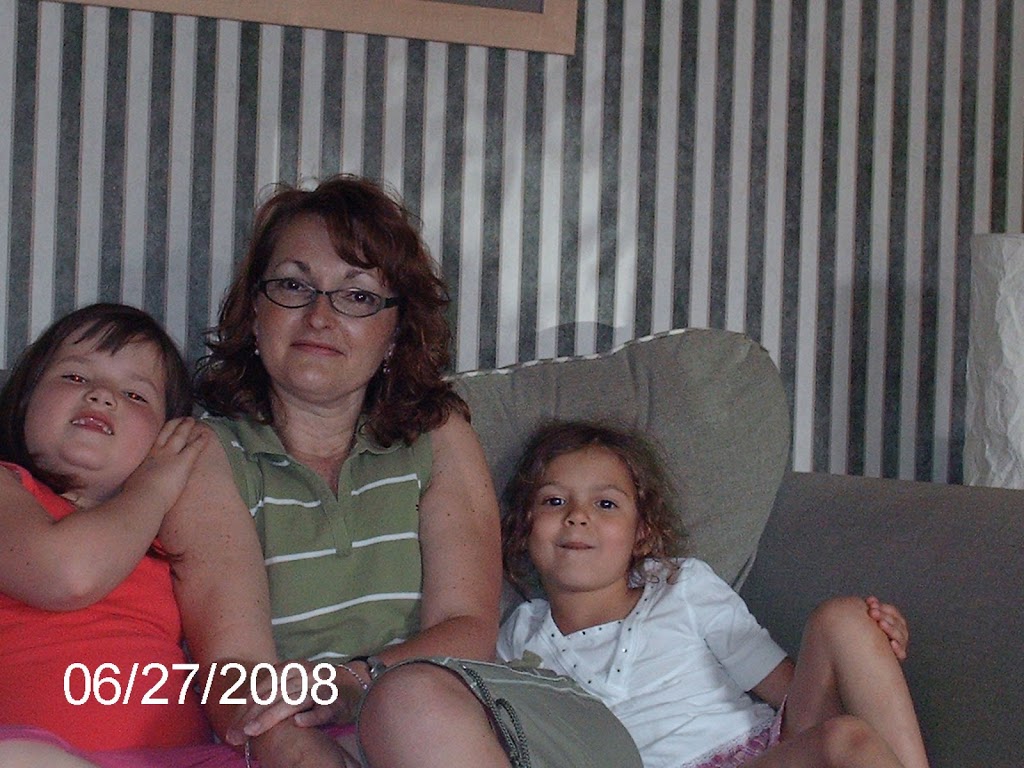