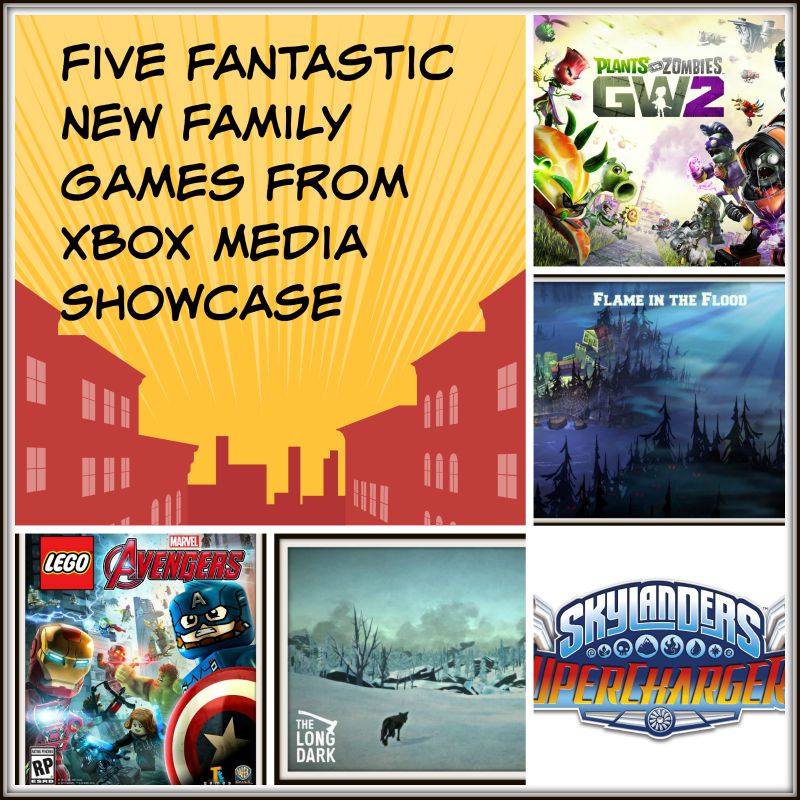 A couple short weeks ago, before school started up again, I was invited to a Toronto event called XBOX One Media Showcase. I was interested to see which of the new game launches would be appropriate for families. Happily I found quite a few and I spent a few hours testing some out. There were dozens of great games for adults and the new Halo was a huge draw. But I was more interested in the likes of Skylanders Superchargers.

These are my Five Favourite New Family Games for XBOX One Platform. (shown clockwise.)

The XBOX One Media Showcase was a free event open to media and gamers. There were so many more games I was interested in as well, but they were definitely not ones I’d share with my kids yet. The new Rise of the Tomb Raider looked mysterious and a bit awesome as well. 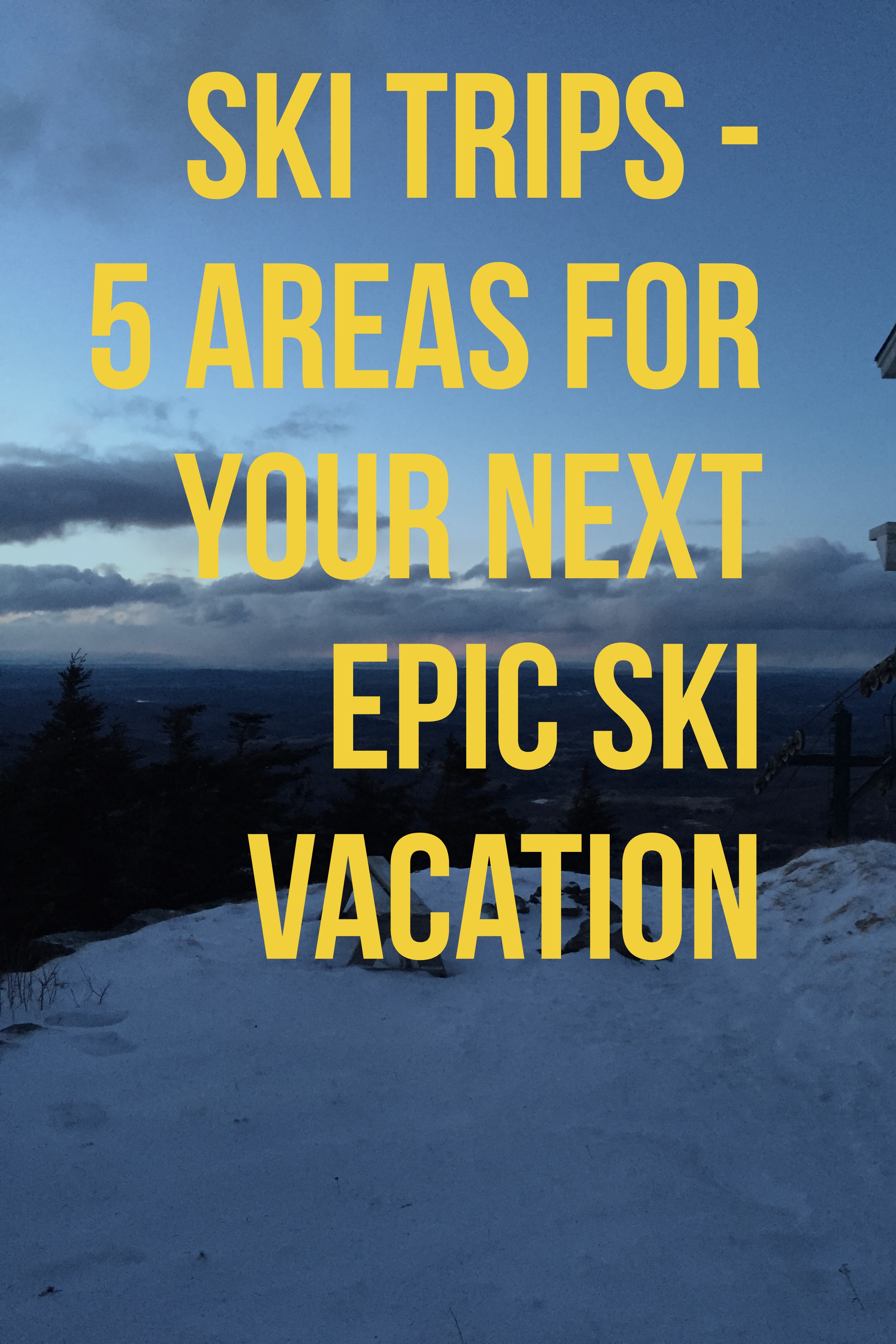 Ski Trips – 5 Areas for Your Next Epic Ski Vacation 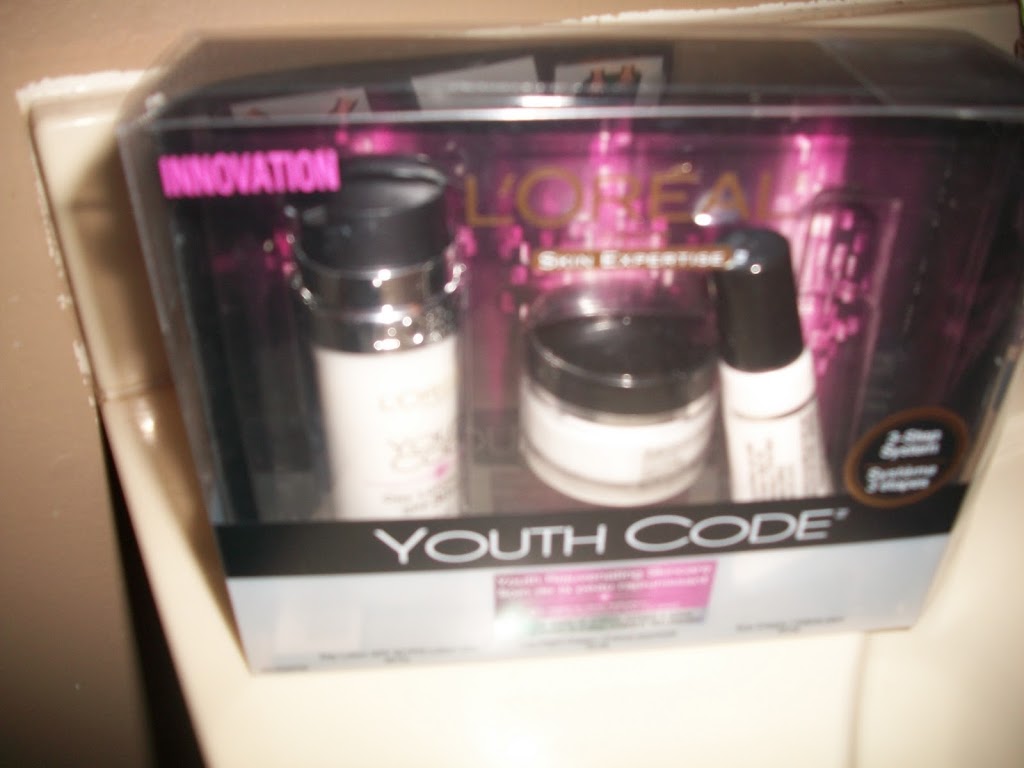 Giving Your Child The Gift of a Second Language: Guest Post