In the course of under one hour watching this second episode of I’m Having Their Baby, I cycled through pretty much every emotion on the spectrum for human beings. After being amazed, I cried and then was a bit angry and sad, the horrified, upset and eventually totally grateful for the experience of viewing this incredible show. I received only one episode of the show, the second one. In episode two, two pregnant moms, Claudia and Mary, are seen making the decision to place their child for adoption or raise their child themselves. Claudia is a young woman, herself adopted from Haiti. She finds herself pregnant after a brief relationship with Ben, a serial dater with what she says is about four other “Baby Mommas.” He states he has six children and, in an interview with one other mother to his child, the woman categorizes him as a deadbeat Dad. The other pregnant mother here is 25 and married, her baby the result of an affair that took place during a brief time frame when her husband stated he didn’t really think he wanted to be amrried any more. Mary is unsure of her status in her marriage and wants desperately to get her husband back. But can she mend the rift between them? And should she bother? This episode, one in a six part docu-drama series by Oxygen Network airing every Monday night at 11 p.m. EST. is really well done. Even the attention to details such as usage of proper politically correct verbiage was spot on. Claudia, adopted at ten herself by an American family, is perfection. She speaks of placing her child because she wants the best life for him. I was thrilled to see the topic of open adoption started here as well. It isn’t dwelt on, but it is present and that’s a realistic start. I loved that Mary, who seemed so much more mature in age than the average stereotypical pregnant teen idea that people fixate on, was actually a married woman. Unexpected to most, I think. In fact, as an adoptive parent to two girls, I can categorically state that neither one of my daughter’s birth mothers was a pregnant teen. Now obviously, Mary was in the middle of a potential divorce, but nonetheless it was a good balance between characters and situations. At the outset, Mary states: “I want my baby to have two parents and a stable situation.” She is a church receptionist and she delves fully into the process of choosing her baby’s adoptive parents, only to meet them, choose the couple fully and then change her mind about them after she feels they disrespect her feelings during the final sonogram. The show doesn’t capture what I am sure must have been extreme grief for the potential parents. It does a lovely job of capturing Mary’s experience and her reasons for choosing the first couple though. Interesting for me, as an adoptive parent, to see her choice is almost visceral. She feels the joy the one couple emanates in their profile simply from the pictures and she responds on camera to that. It is nothing if not insightful. At first I thought this was perhaps a simple straightforward set of stories and had wondered if they would both follow through with the adoptions. I had myself fooled into thinking there was little that was overly dramatic about the situations and then one woman drops a bomb and changes everything. It’s a sad and riveting experience watching I’m Having Their Baby. But it’s also quite lovely. Claudia is amazing and poignant speaking of her time in Haiti, as one of 13 children to an impoverished family. She remembers caring for her brothers and sisters and she wants something more for her baby whom she names Isaiah. This is a magnificent documentary about a topic close to my heart. It will be one I will share with my daughter when the time is right. It is every bit as poignant for each member of the triad for the various insights into the heart-wrenching decision and the emotions behind adoption. Thanks for this, Oxygen. It is as multi-facted and emotional as adoption itself. I can’t wait to share it and to see more. I received a copy of the DVD to faciliate the review. I give this a full $$$$$ out of $$$$$. It is beautiful and brilliant and respectful of all parties to adoption. I 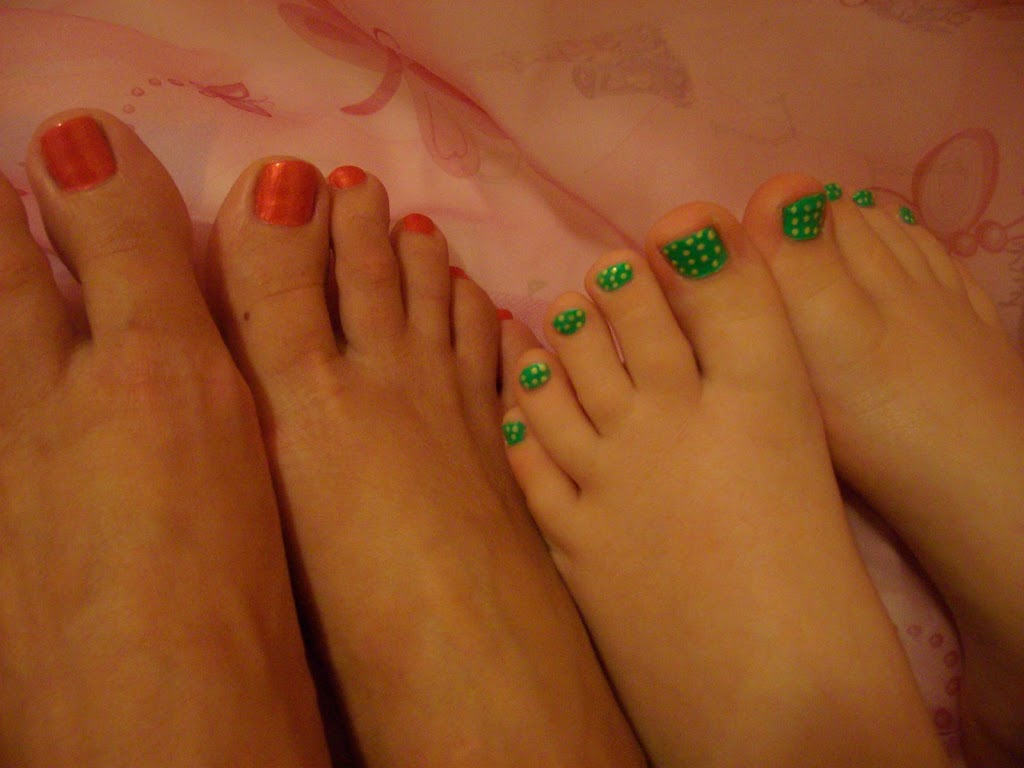 Hiding in the Bathroom 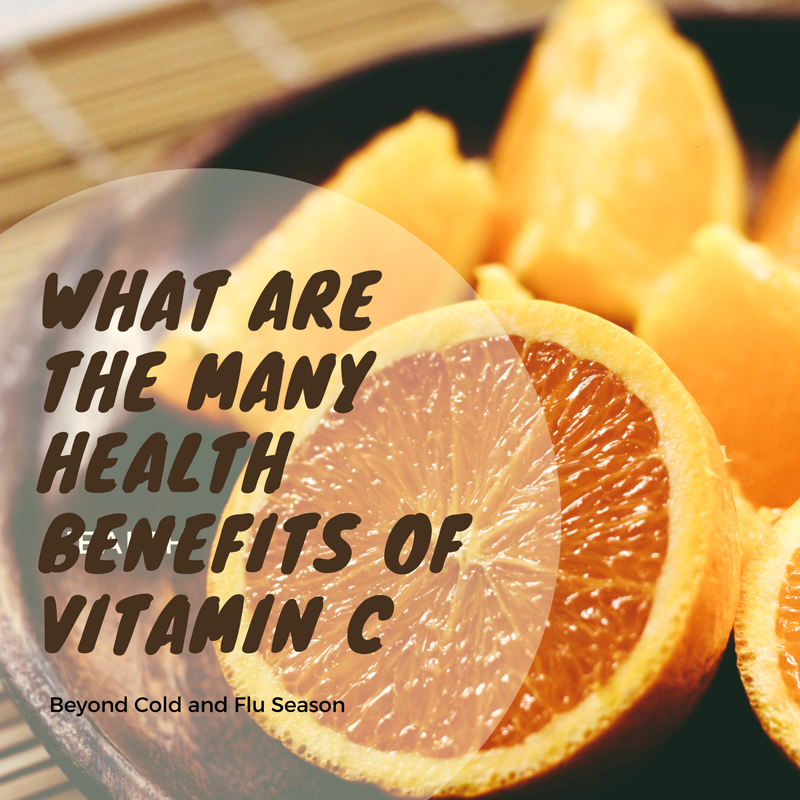 What are the Powerful Health Benefits of Vitamin C?