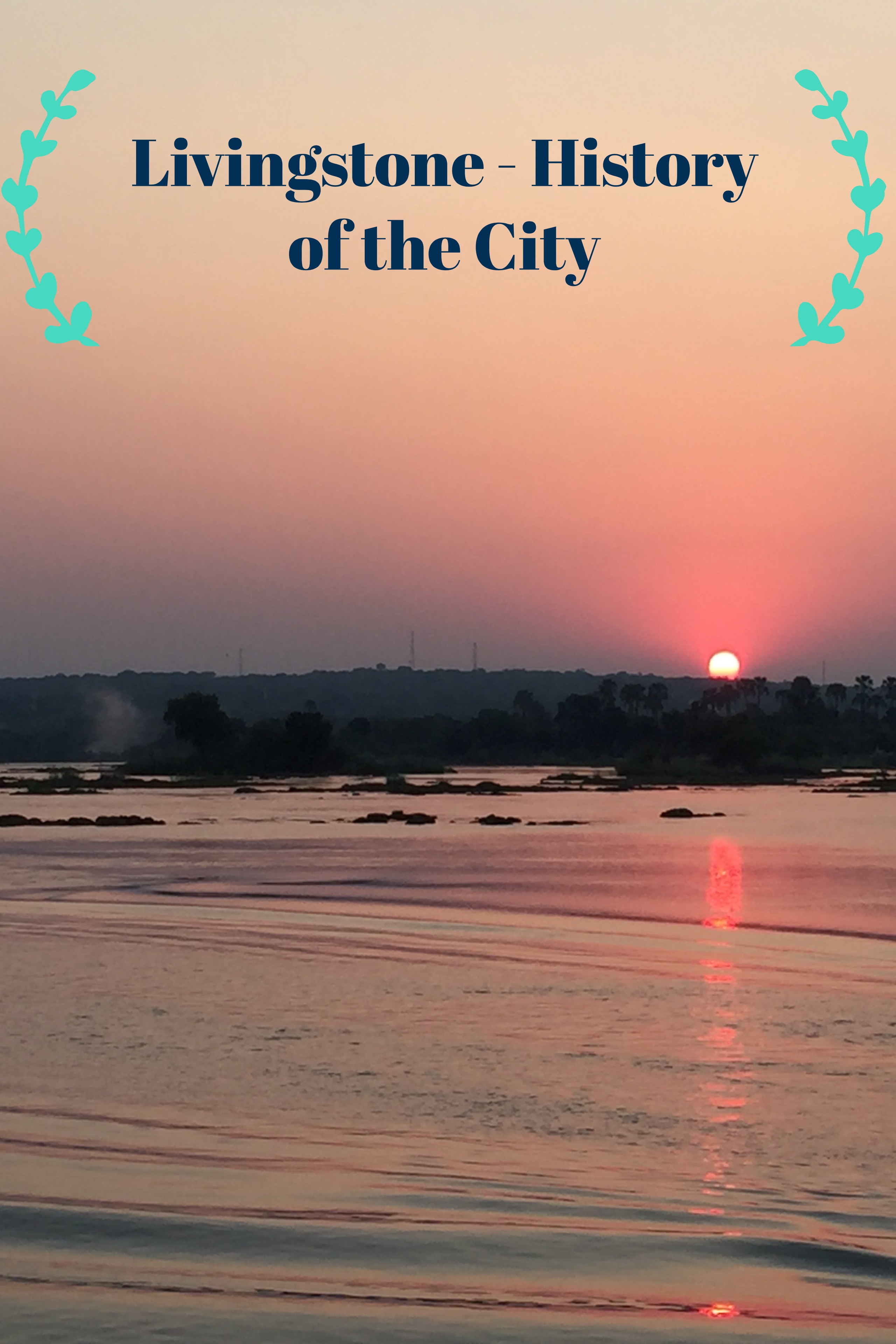 Livingstone, Zambia is known as the Gem of Africa, with good reason. This October I visited Zambia and saw this gorgeous city up close. We stayed 3 nights in Livingstone, a stunning city with strong history. This historic city in Zambia has its own rich story worth discovering. And, it is also friendly, welcoming, and one of the most beautiful cities you could wish to see. 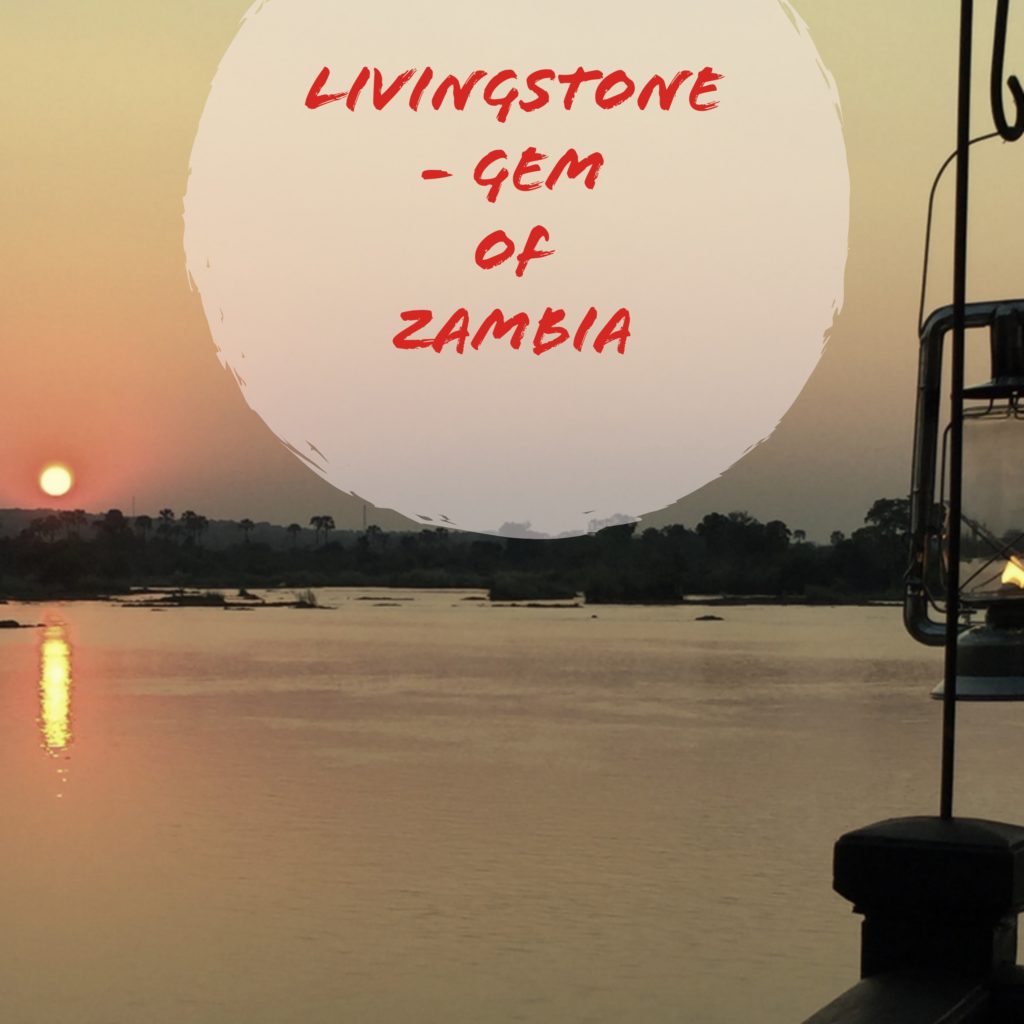 The History of The Gem of Zambia

In the 1890’s, the British took control of the northern area of the region via Cecil Rhodes’ British South Africa Company. The focus of their activity was mineral prospecting, and securing other natural resources such as timber, ivory, and animal skins. Old Drift Crossing was the primary point of crossing the Zambezi for trade.

In 1897, people began to settle near Old Drift Crossing. Unfortunately, the first Livingstone settlement was too close to the Zambezi River. Malaria became a health issue because the crossing was so close to mosquito breeding areas. Tragically, Malaria killed many early settlers. The graves of the first settlers in Livingstone still remain near the Zambezi. In fact, we saw the graves while doing a safari one night. 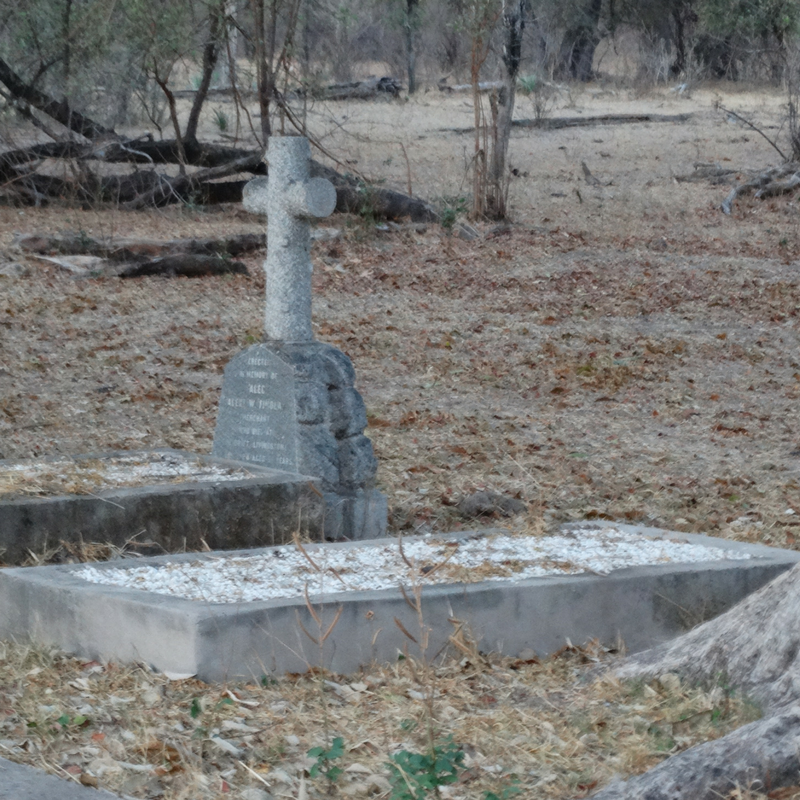 Malaria was such a problem that around 1900, the Europeans had to move to higher ground. And the settlement grew into what we know today as Livingstone.

Livingstone is named for Dr. David Livingstone, the first British European explorer to see Victoria Falls. He did much to publicize the area and named it too. In fact there are many monuments throughout the area dedicated to him. There is a large statue near Victoria Falls on the Zimbabwe side as well. This explorer’s journey opened up Central Africa to trade, hunters and missionaries. The city of Livingstone was founded in 1905. 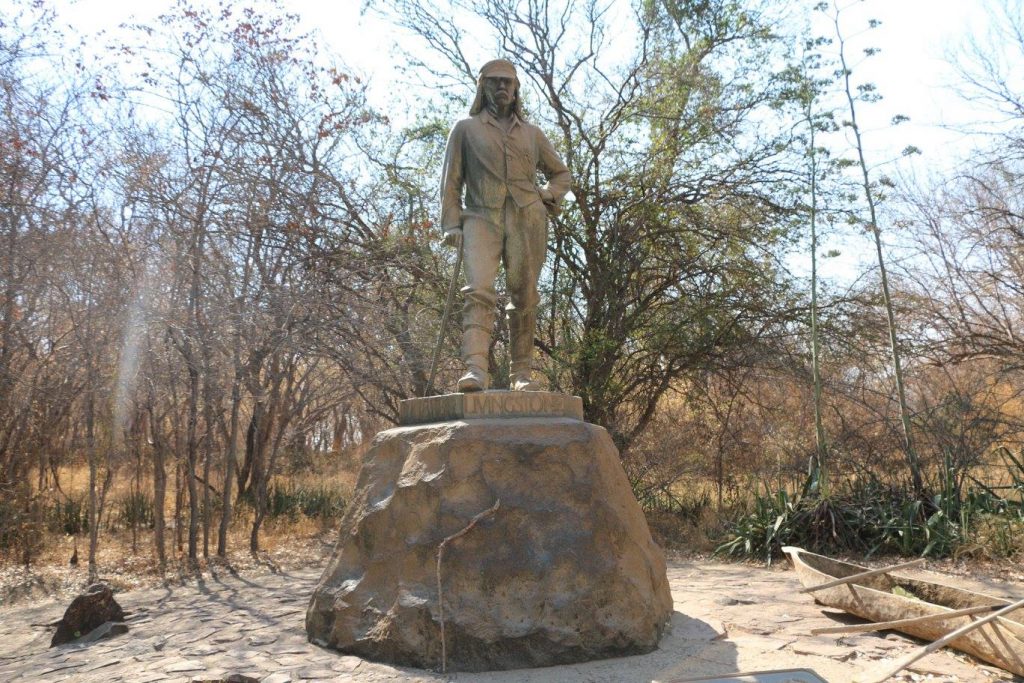 Livingstone became such a booming trade community that the British South Africa Company moved its capital there in 1907. BUT, European and Asian business people owned pretty much everything, more and more indigenous families were forced into poverty by lack of work. Naturally, that caused conflict between the two groups of people.

A mass exodus of Europeans began from the area to places like Southern Rhodesia (now known as Zambia) and South Africa. The British government began to discuss independence at the same time. All of this was going on amidst reports of the genocide of colonials in nearby Belgian Congo. British relinquished control of the area in 1964.

Years of poverty, a lack of education, and few resources left Livingstone and the surrounding areas shells of what they formerly were. In the 1970’s the city was hit hard by the closure of the border with Rhodesia and businesses relocating. Times looked bleak through the 80’s and 90’s. 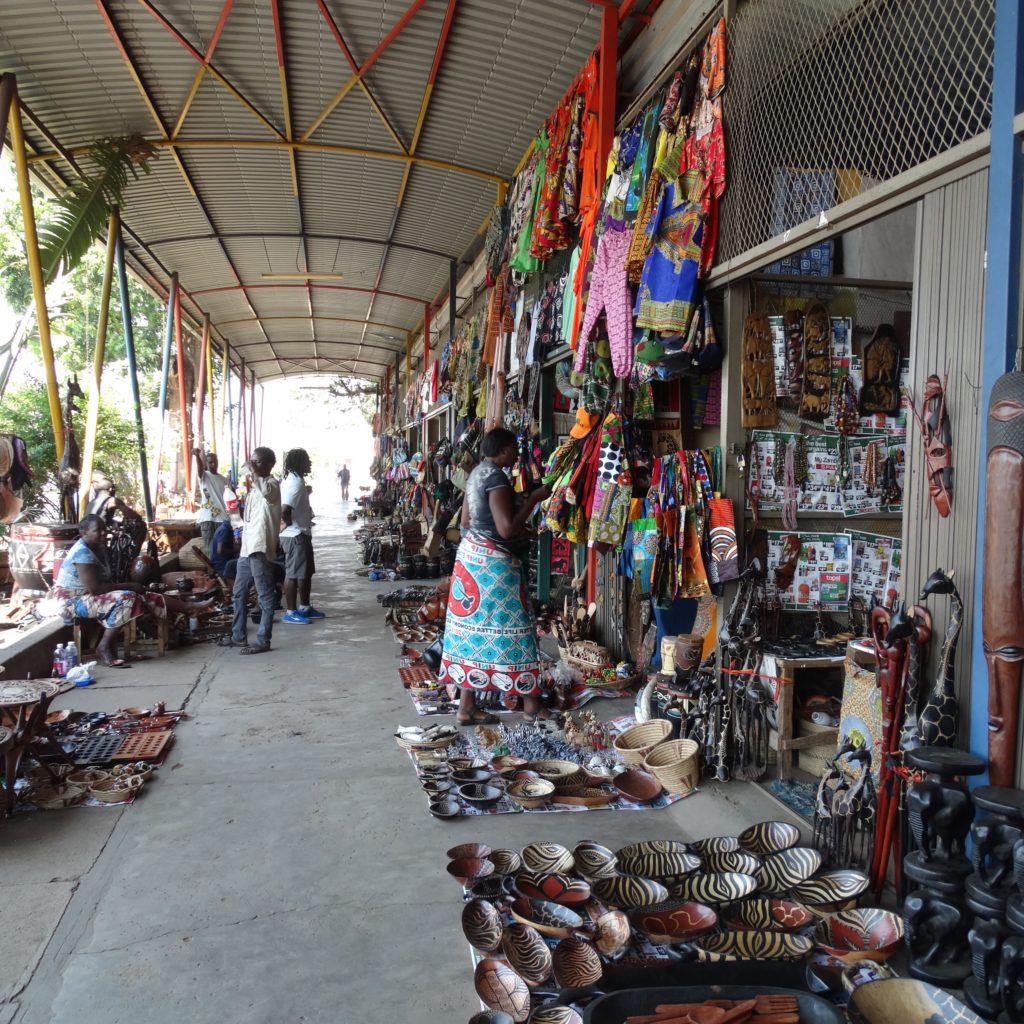 Over the past decade, Livingstone has seen a major turnaround. Tourism is up, funds are more easily acquired, and people are interested in the area and culture. Many celebrated hotel chains have invested in the area to build on tourism. Of course, it doesn’t hurt that Livingstone is so close to almost every major attraction you could ever want to see in Sub-Saharan Africa. Livingstone has recently become known as the adventure capital of Zambia and I can attest to that. 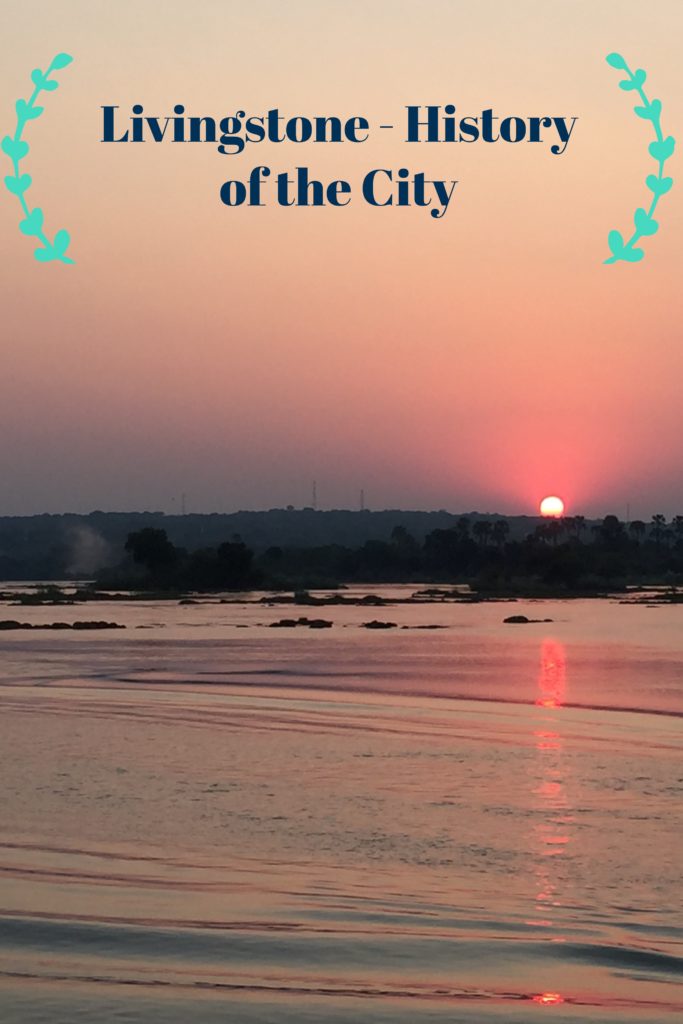 The Magical Destination of Livingstone

Victoria Falls is walking distance from several resorts. There are numerous reserves and wildlife areas, as well as cultural sites nearby. The thing that surprised me most about Livingstone was the amount of wildlife we spied regularly. If you wish to see an elephant, you will spy an elephant – sometimes crossing the road right in front of you. It’s magical. Safaris and adventure tours revolve around the natural reserves and the Falls. 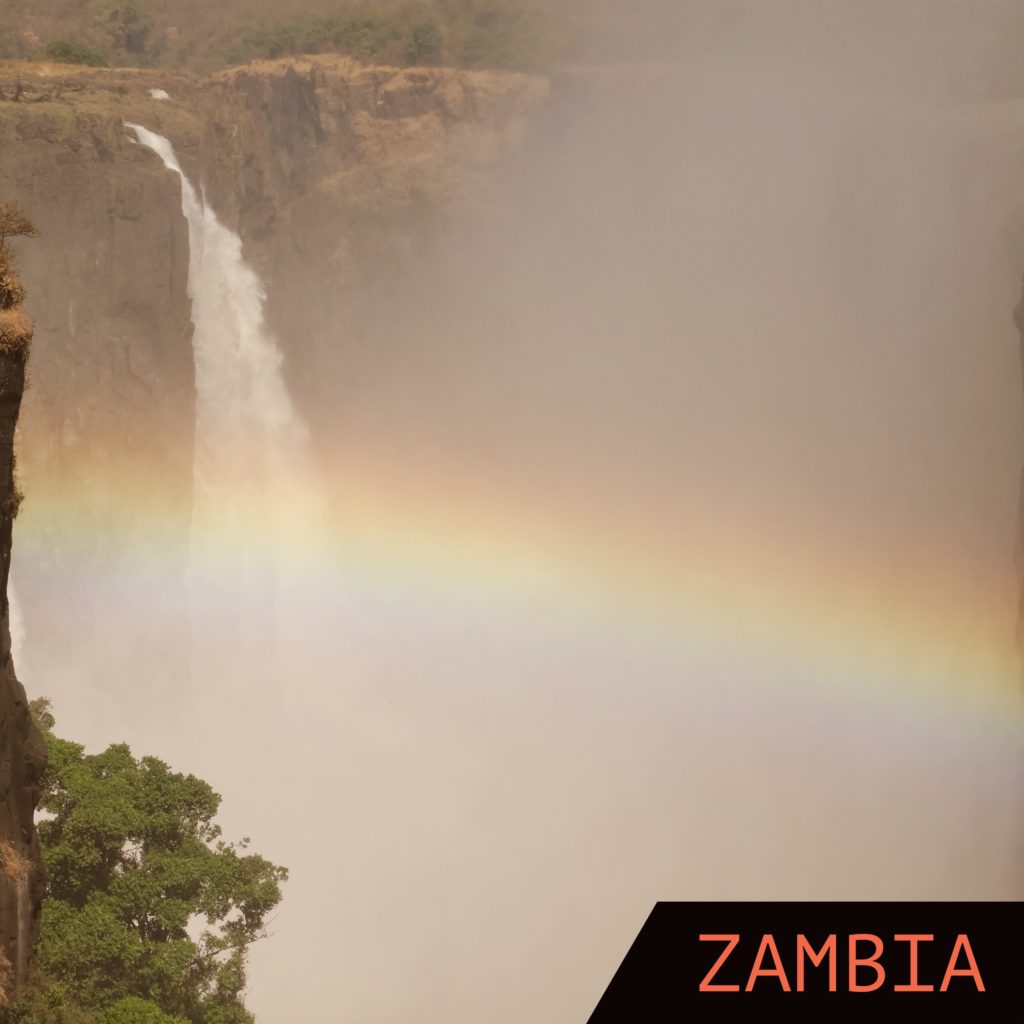 Livingstone is vibrant and friendly and a gorgeous spot to visit. I thoroughly enjoyed my time there. It was a once in a lifetime trip.

I visited Zambia as a guest of the UN Foundation’s advocacy organization Shot@Life. I received a fellowship to travel and share stories about health care in this country. My opinion is all my own and it is truthful. 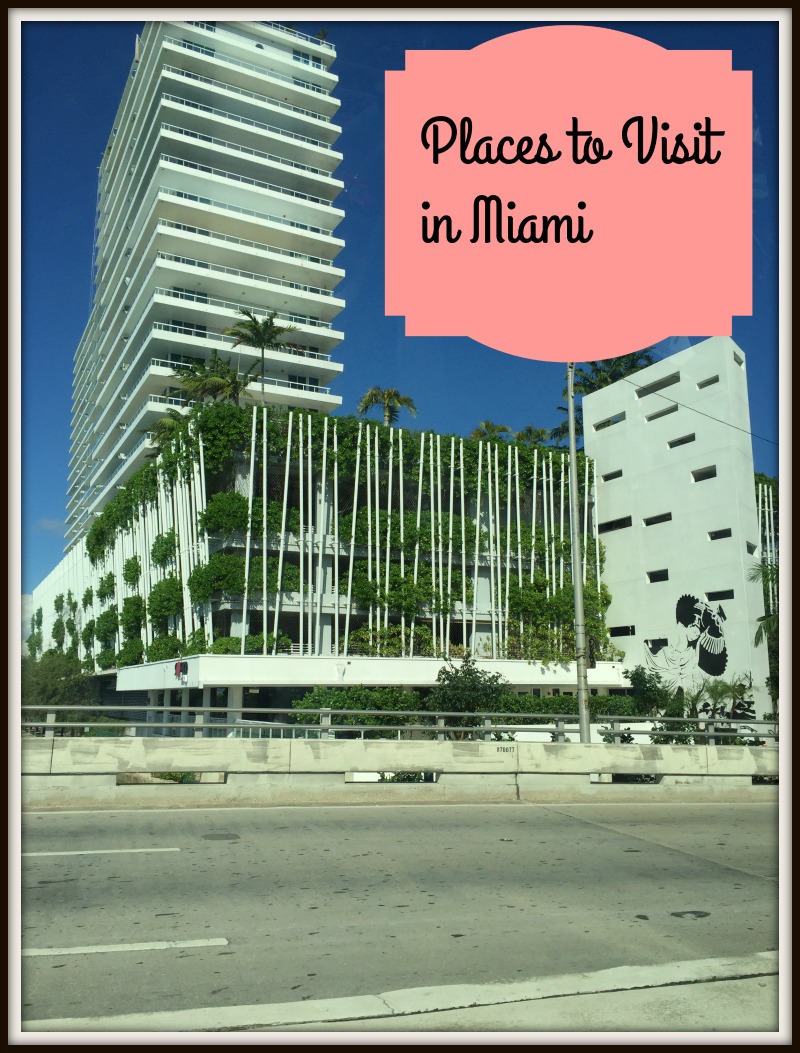 5 Places to Visit in Miami #travel 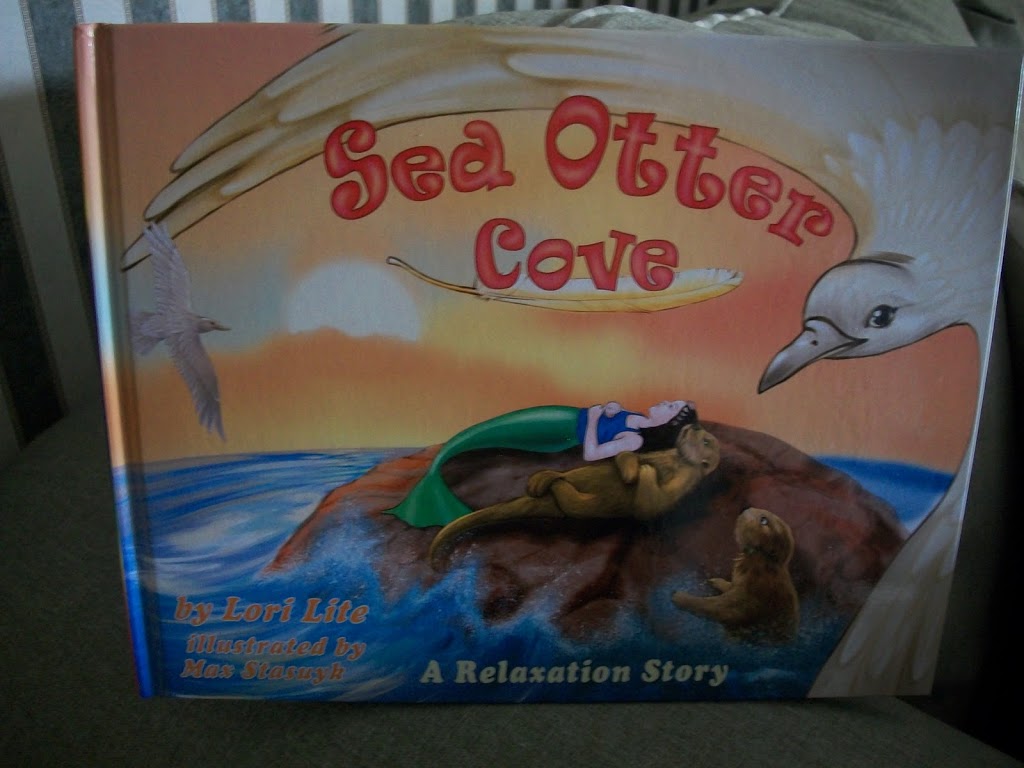 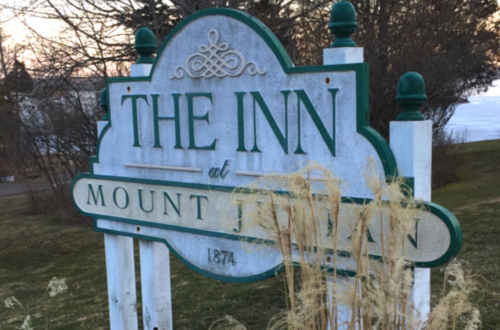