The Odd Life of Timothy Green is a movie about infertility, adoption, special needs and a wee bit of magic. You can see why I was literally vibrating with glee in anticipation of seeing it. All the themes I deal with and wrestle down daily. It might be a stretch to call it a brilliantly acted film, but it is entertaining, heart-warming and a bit of an emotional roller coaster as you can see by the trailer. I was fortunate to be invited to the preview in New York City and the after party on a rooftop patio in Manhattan. I have been itching to see this one from the moment I saw the trailer at the theatre weeks ago. A couple sits in an adoption agency at the start as they begin to weave their story about childlessness, and the magical way in which a boy named Timothy came into their lives. Now, before I get much further I need to state that this is a full on ugly cry kind of movie. Bring the hankies. Bring a lot. Every blogger in the NYC theatre was crying near the end of the tale.

The setting is a small town called, Stanleyville, a place that has a claim to fame as the origin of pencils. The factory makes pencils and is in jeopardy of closing. The male lead, played by Joel Edgerton, is a manager type person at the factory and he wrestles with a jerk of a boss, an obvious bully, with children following in his privileged footsteps. Jennifer Garner plays the mother in waiting, who the plot reveals has gone through every possible medical intervention to try and get pregnant. They are infertile and devastated. That piece was done well. The couple clearly cycles through a host of emotions about the decision that has not been made for them, but thrust upon them medically. Her comment comes flippantly as they leave and she is crying: “We’ll get a dog. I don’t want a dog.” The comment for me was jarring and I would have written that scene differently. I have longstanding Disney adoption theme issues, so I was really excited to have a chance to review this movie. I would argue that adoption and infertility themes aren’t done perfectly here, nor is the special needs subtheme, but they are done better than I have seen in some time. Timothy has leaves growing on his legs and that is the source of his unique ability. It is covered up and hidden and perhaps not the best message in that way. But the couple played by the main characters also give voice to he fact that they have done things wrong throughout this story. Progress is another theme within this tale. Diane Wiest as Garner’s boss at the pencil museum, is comical and a host of supporting characters are remarkably humorous and great assets to the plot. The sister-in-law is a full on cliche of every bad adoption stereotype and miserable statement ever made and I actually quite enjoyed her. Disney plays this card well. She incites anger and makes you cheer for the main characters. The young infertile couple takes one night to set their sadness away, writing characteristics of their unborn child, placing them inside a box and tucking them away in the garden in the yard. A bit of magic takes place and their magical boy appears with all the characteristics they have contemplated as ones their child might have had. Loved the fertility metaphor as a garden. I heard some chatty types after feeling angered by the simplicity of burying a box and getting a child but I feel as a metaphor it’s actually quite clever. The envelope narrative, which I am usually a huge fan of, struggles a bit here, imposed on the story instead of flowing naturally through smooth transitions. And Jennifer Garner is a cute little thing that I adore watching kick butt in action movies, but let’s just say drama is not her strength or forte. Regardless of these small complaints, I liked this movie a lot. Timothy appears so suddenly everyone has to scramble to understand how and why a ten or eleven year old boy is at once in the family. They expected a baby. Everyone did. Loved that the sister-in-law stated such phrases like: With these kids you never know what you get. She gave voice to adoption cliches and the characters dealt with them or struggled to deal with them and the realized they might have done better. That is parenting in a nutshell. You don’t always get it right, but occasionally when you do it over, you get it perfect. The Disney after party was incredible. The setting was amazing, enchanted and one of a kind, on a gorgeous summer night. We hit the Yotel party just after the movie, which opens August 15th. The rooftop patio had grassy tuffets everywhere. The food was dirt brownies and the servers wore Timothy Green socks. It was a great event. The movie gets $$$$ out of $$$$$ 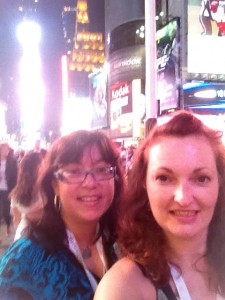 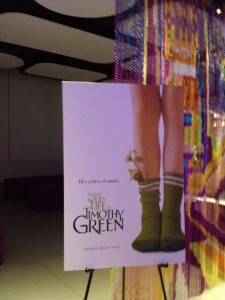 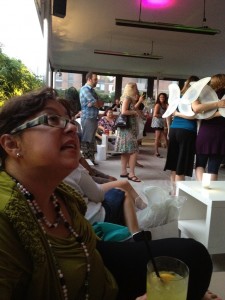 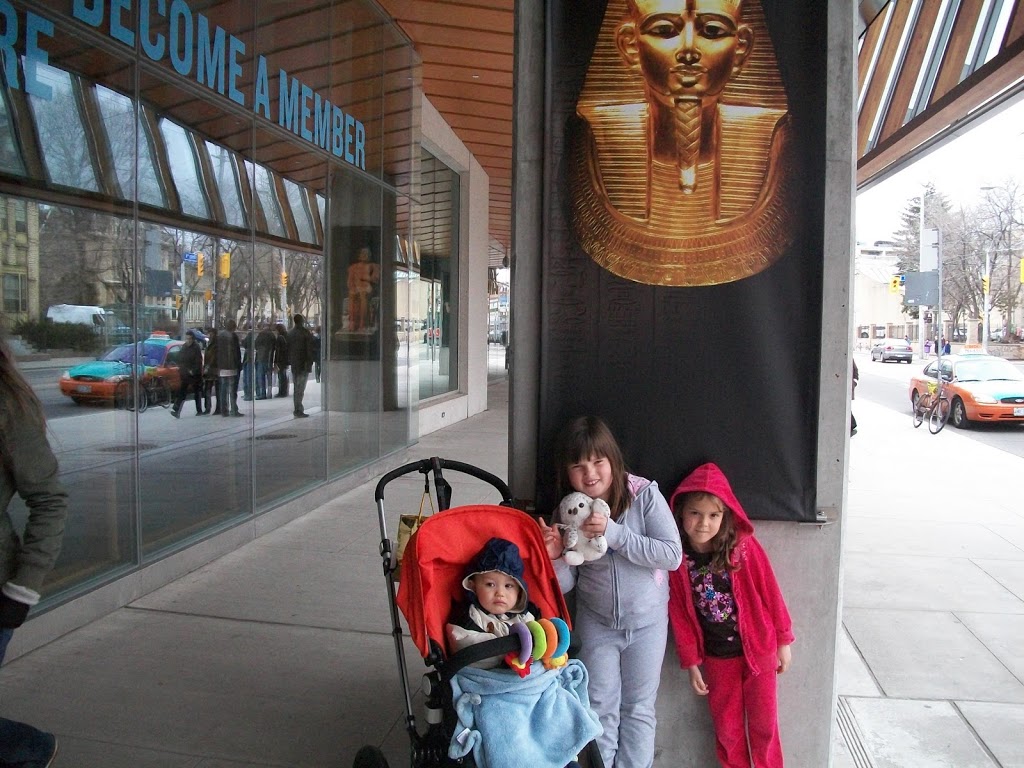 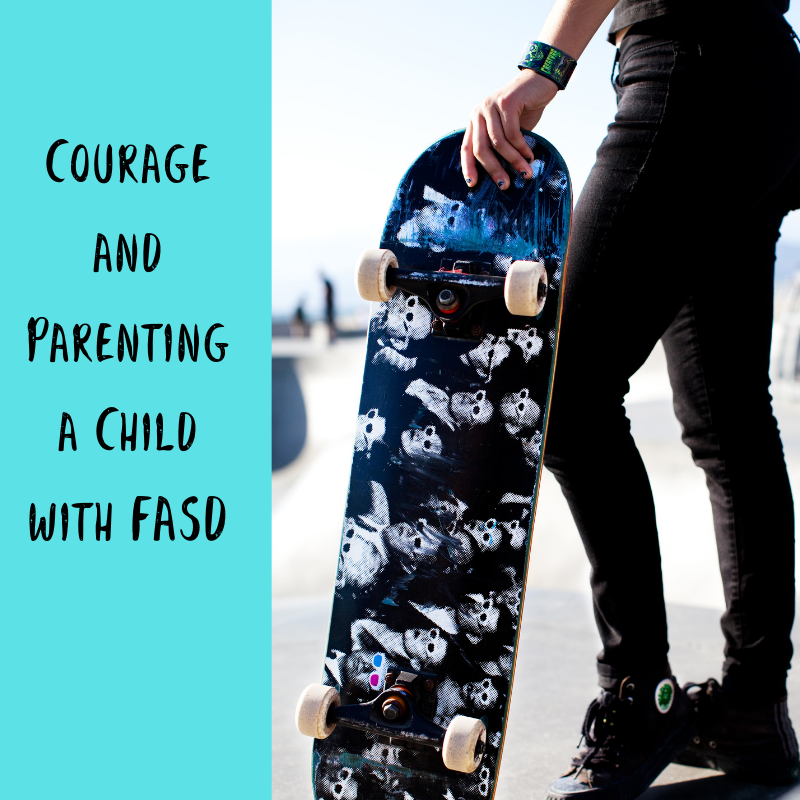 Courage and Parenting a Child with FASD