The Play is the thing, in more ways than one this March Break. This year my kids and I are doing the staycation thing. We’ll be right here in London, with a band of swashbuckling pirates and a somewhat odd chocolate maker named Will Wonka. I was thrilled that thriftymommastips was chosen again in this second year of the #KinderMOM promotion with Mom Central Canada to talk about the importance of play and how we incorporate that into our daily life. This time of year we are so keen to get through the days and weeks leading upto the March break that it’s hard to think of much else. My daughter acts and sings and belongs to a fabulous youth acting troupe called Original Kids Theatre Company. She has been doing this for three years now and she loves it. It allows her to be creative, to be among like-minded peers and to grow. Acting and being a member of the OKTC team has been, and continues to be an amazing opportunity for her. This March break, instead of going away, we will be at the Wolf Performance Hall in the London Public Library. My daughter is playing one of the pirate daughters in the OKTC musical The Pirates of Penzance. What’s not to love about pirates? Costumes and dress up and watching other kids sing and dance – well even before we were an OKTC family, we loved watching live theatre. It doesn’t get more playful than that. 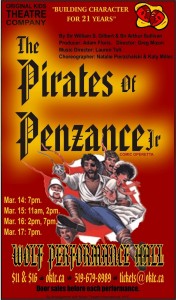 It will be a busy break, with performances almost every day, but one too that is filled with fun, entertainment and an enjoyment of the arts. I am a huge believer in exposing kids to the arts and my kids both love theatre. After two and a half months of three rehearsals a week, watching my daughter rehearse and grow into a role and a cast, it will be a joy to see it all come together. I will be watching some of the performances and helping out at others, so how will we squeeze play in between plays? Well, there is always break time and I am sure one or two Kindersurprises will make their way into my bag for my girls, my nieces and nephews and a few of my daughter’s friends who come watch the play. Also, at the Wolf this year, during March break, Willy Wonka weaves a magical tale by children’s author Roald Dahl. This one is sure to be colourful and rich with characters. With director K.C Cann, it will be memorable. Take my word for it. 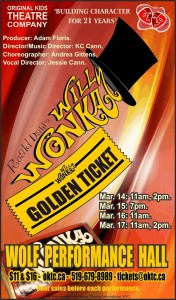 If you are doing a staycation this March break and you are anywhere near southern Ontario, the local theatre scene in London has a lot to offer. For us, when the play closes, we will also sneak in a few other playful opportunities. Trip to Great Wolf? Or Kalahari? My youngest daughter has a birthday in March too, so I have a feeling Kindersurprises will find their way into my van for any roadtrips and into the loot bags at my daughter’s birthday. Right now Kindersurprise is also offering one lucky fan $500 towards their staycation. So, pop by their Facebook page to enter. Frame your special moments with the Kindersurprise app, choose Kinder Moments from the Facebook page on the left side menu and enter to win. That’s it! Good luck! Imagine how many plays you could see with $500! The draw ends February 28th.
Willy Wonka Performances will be:
Wednesday March 14 – 11AM Opening Show
Wednesday March 14 – 2 PM
Thursday March 15 – 7 PM
Friday March 16 – 11 AM
Saturday March 17 – 11 AM
Saturday March 17 – 2 PM  Closing Show
Pirates of Penzance Performances will be:
Wednesday March 14 – 7 PM Opening Show
Thursday March 15 – 11 AM
Thursday March 15 – 2 PM
Friday March 16 – 2 PM
Friday March 16 – 7 PM
Saturday March 17 – 7 PM Closing Show
All performances will take place at the Wolf Theatre located at the Central Library.
Disclosure: I am a KinderMom again this year and as such I receive compensation for posting. My opinion is all my own. 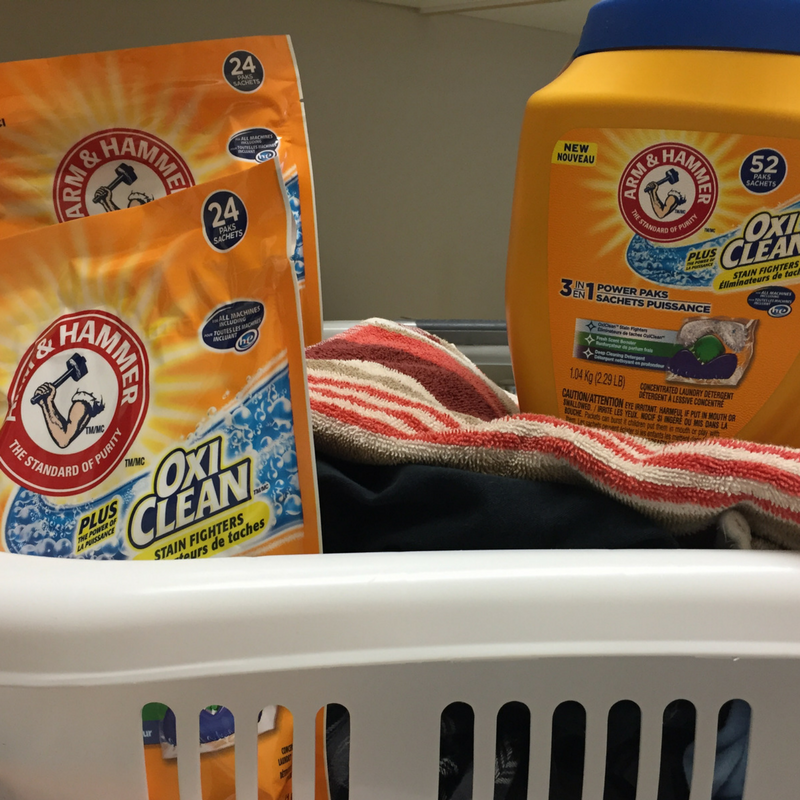 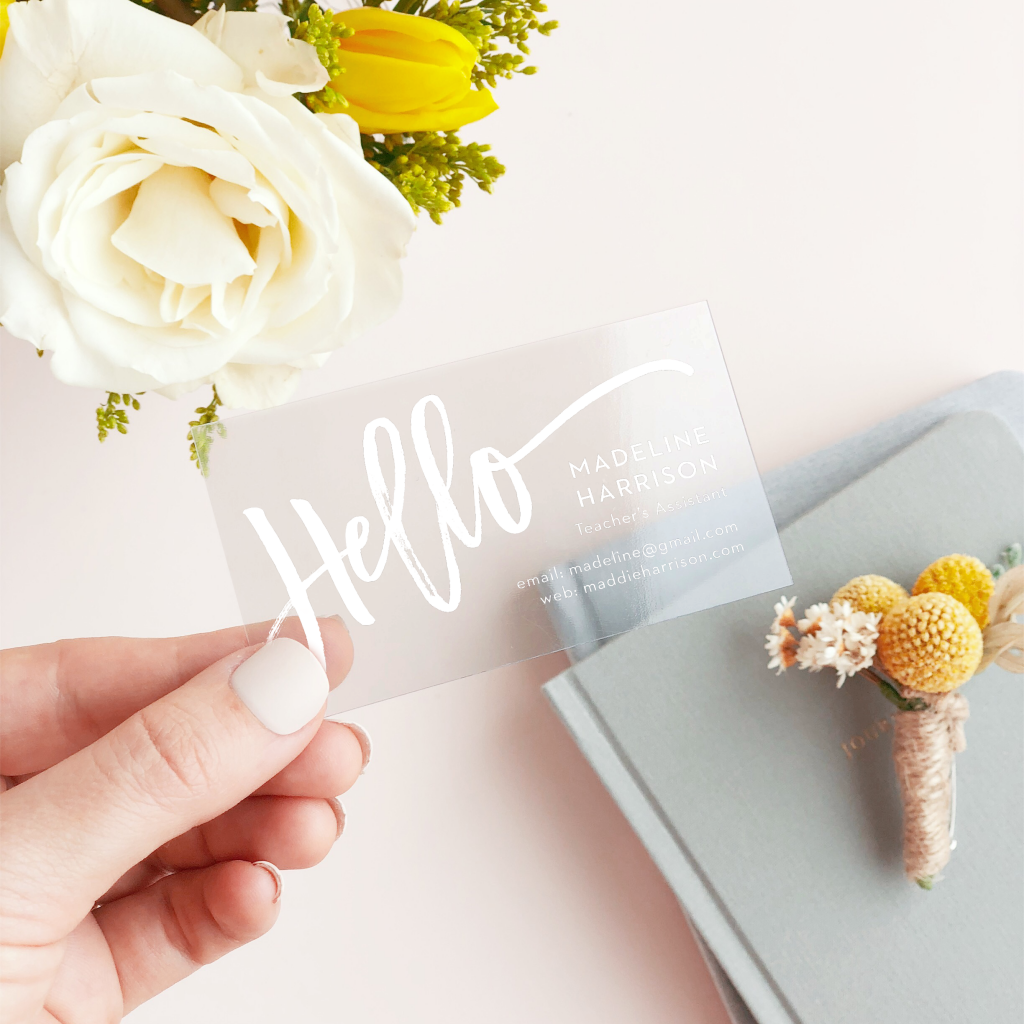