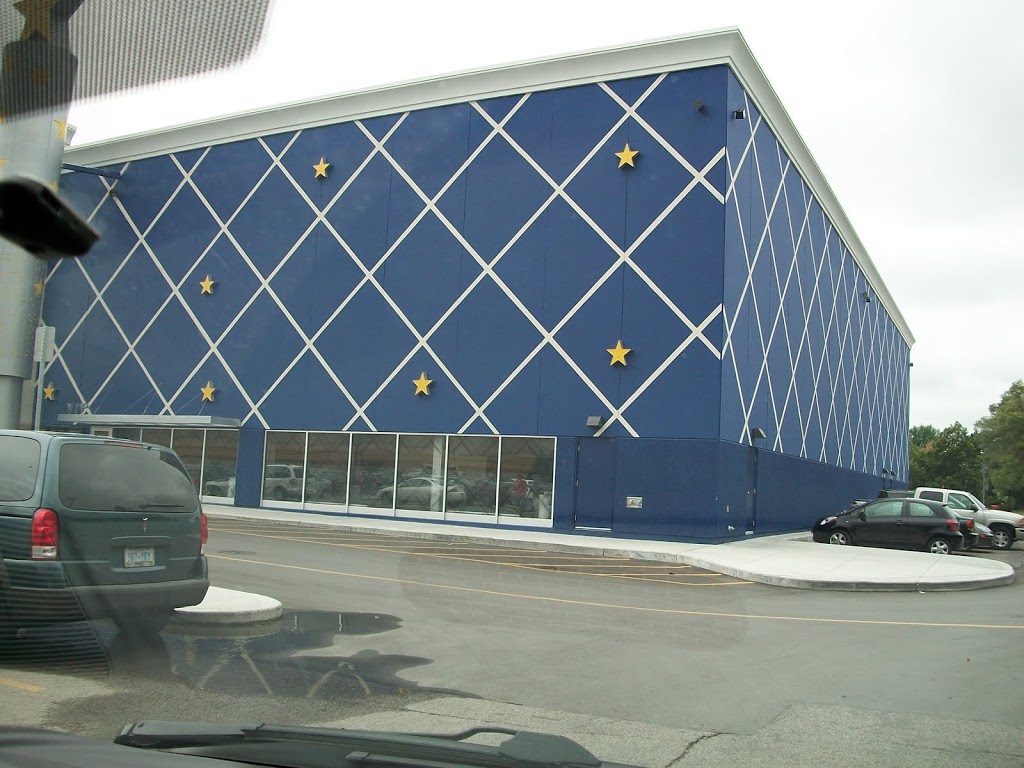 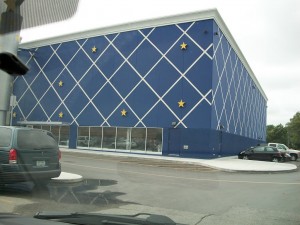 Although it’s been open for a few months, the exclusive new Westmount Cineplex and VIP experience in London, is a unique addition to the local entertainment scene. Where else in town can a couple slip out for an evening, grab a quick glass of wine or beer, enjoy a tasty treat and take in a movie in style? And all under one roof?
The new $5 million dollar complex opened in the spring but today was my first chance to visit and do a VIP tour of the clean, pristine, new theatre. For a $5 surcharge guests over the age of 19 can slip into the VIP lounge, which looks a bit like an upscale bar and relax while awaiting their movie. There are leather chairs and tables, nibblies and table service at least until the movie starts. Although thriftymomma rarely drinks – who has time for drinking with my kids? – the facility itself is a huge hit. I see a trend in the making here and I’d be tempted to speculate that this gorgeous new addition to London might give Silver City in Masonville a run for its money, but both are owned by the same Cineplex Odeon company/Onex.  The new cinema, with 11 separate theatres, is located at 785 Wonderland Rd. S., having moved out of the decrepit Westmount Mall. The Westmount facility is believed to be one of only three in existence in Canada. Numerous self serve ticket kiosks are right at the door to encourage better traffic flow than typical movie theatres. Video games, air hockey and other attractions are on display in the lobby too. Gone are the old movie posters, each theatre has a televised update outside indicating what is playing and where. Even which area is being cleaned. An array of condiments, coffee stands and treats are available to the masses. There are TV’s in the bathrooms advertising even more coming attractions and I’d be tempted to criticize that if I hadn’t watched how it hypnotized my five-year-old long enough for me to actually go to the bathroom. Call it bathroom babysitting. If I had any complaint about the entire setup it would be this: it’s tricky to spy behind the monolith that is Westmount Mall and better signage should be in place to draw in the masses. This theatre also offers birthday parties for a very reasonable rate. Stars and Strollers screenings are also regularly scheduled, in nwhich mothers can bring their babies in strollers and have an afternoon out at the movies. Prices are: $15.99 for VIP seats. $10.99 for a regular adult fare at the movies.
The establishment itself gets $$$$$ out of $$$$$.
One hopes though that this new style theatre will be used responsibly by all. 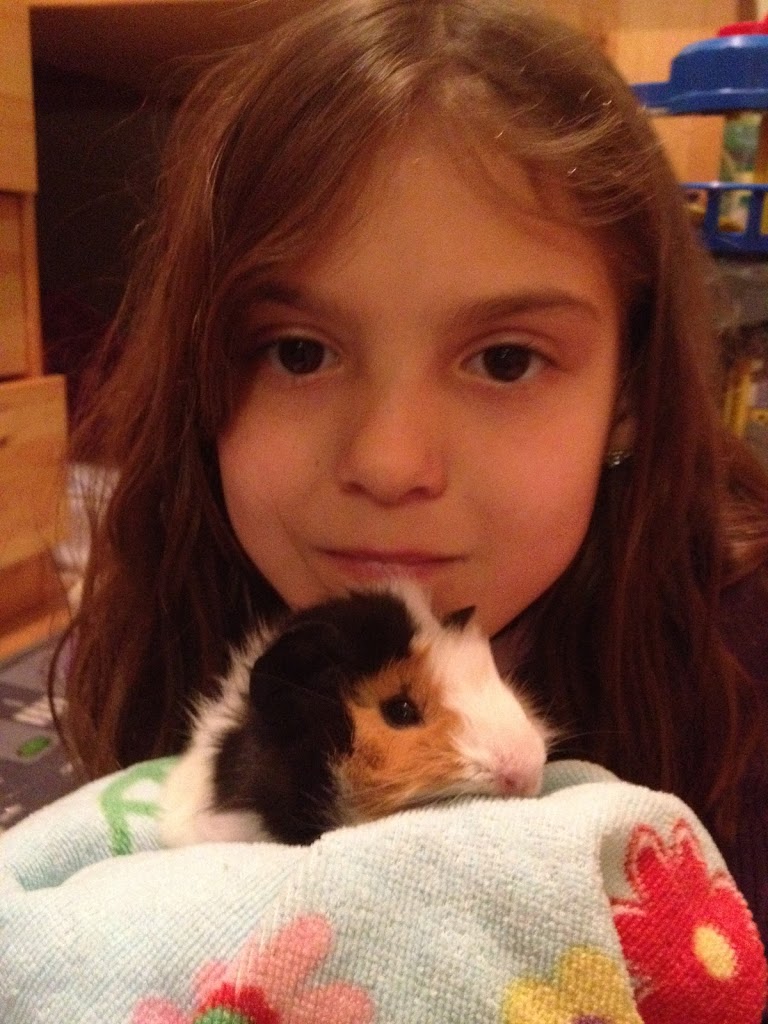 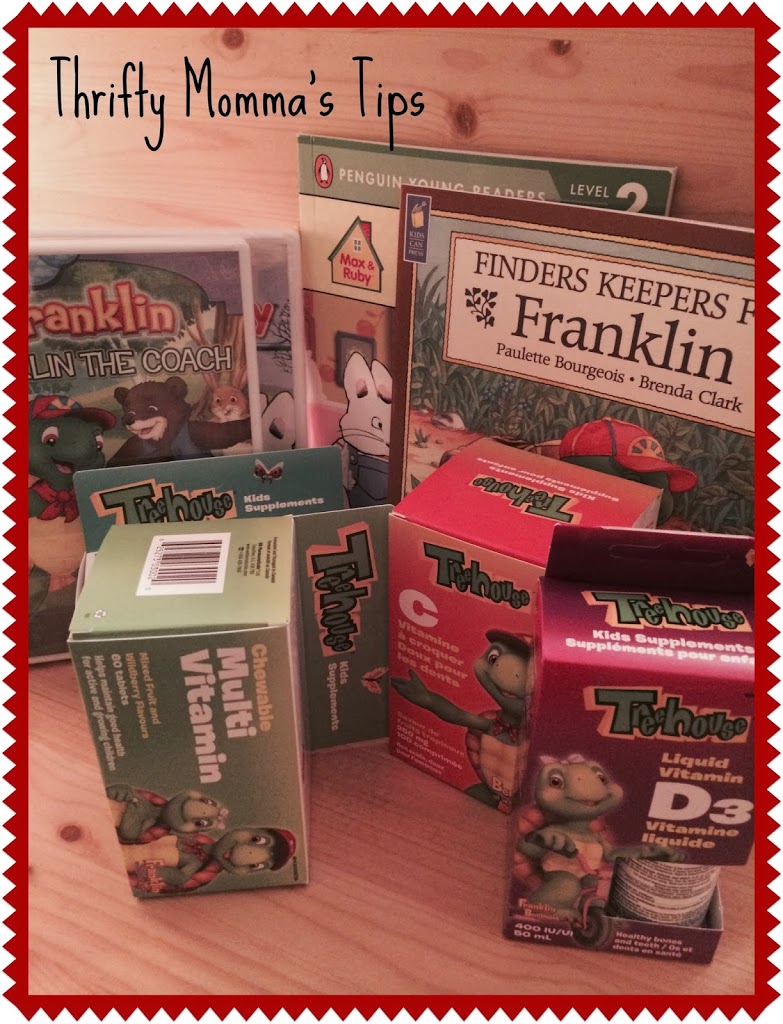 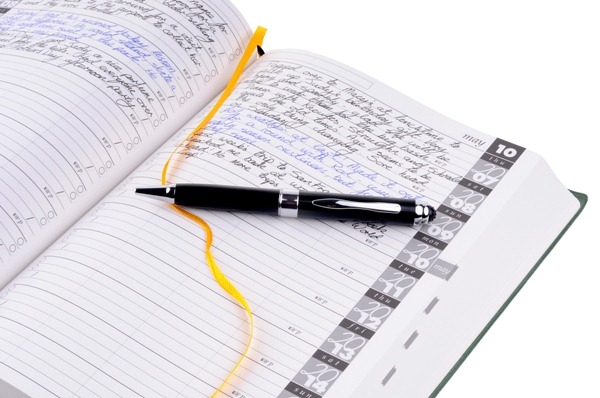 How to Keep Your Passion for Journaling: Review and Giveaway